Chestnut Hill, which is known as Philadelphia’s “Garden District,” is home to artists, an art supply store, art galleries, and the Woodmere Art Museum. The arts live and thrive in Chestnut Hill.

Up and down Germantown Avenue, art can be found. Places such as the Chestnut Hill Gallery and Frame Shoppe and Gravers Lane Gallery are some of the stores that double as galleries and retail art shops.

Michael Tracy,  a sales associate at the Gravers Lane Gallery, was involved in the original setting up of the gallery when it opened five years ago.

Gravers Lane is home to a lot of abstract art. Their art is from all over the world and comes in many different forms.

For those looking to create something that could one day be hung in a gallery, an art supply store has just opened up in Chestnut Hill. The Artist and Craftsman Supply store is located on Germantown Avenue and is part of a small chain of art supply stores. General Manager of the store, Mikel Elam, previously worked for the store that is in Center City. Now a general manager of the new store in Chestnut Hill, Elam thought it would be a good idea to have a store in the area after seeing the art culture there.

“I think we get a lot of artists that are motivated by classical images,” said Elam. “Where as in the city it is a little bit more less classical and more of cutting edge stuff. There are abstract painters that live out here, there are traditional painters, and experimental ideas going on.”

Artist and Craftsman is the place to go for artists in need of supplies in the Chestnut Hill area. 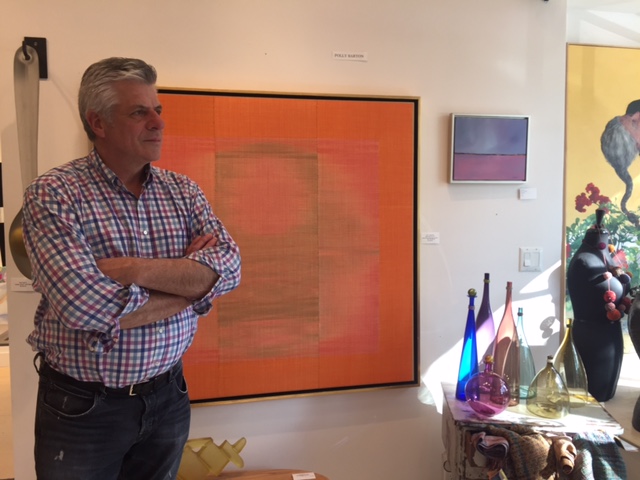 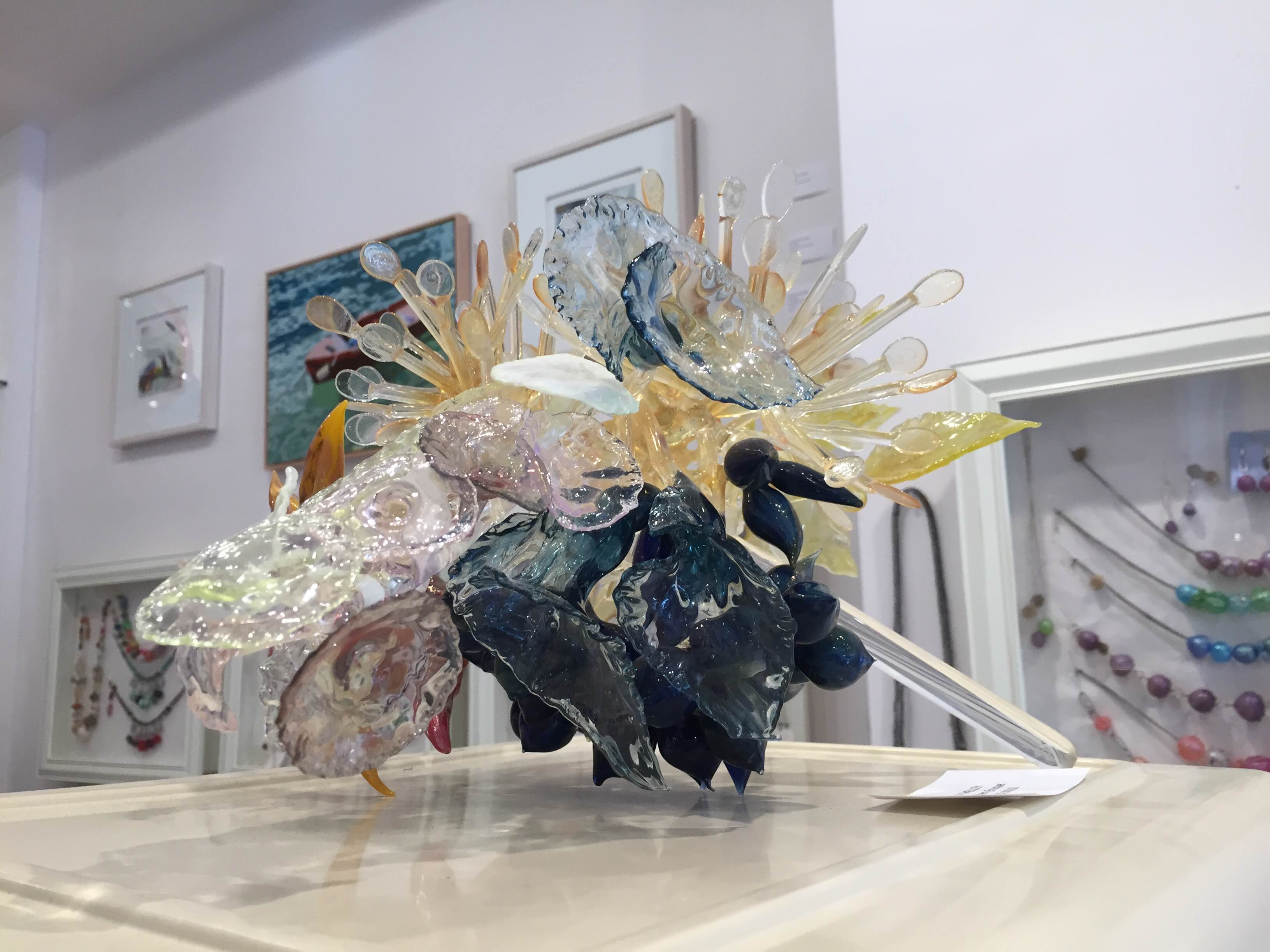 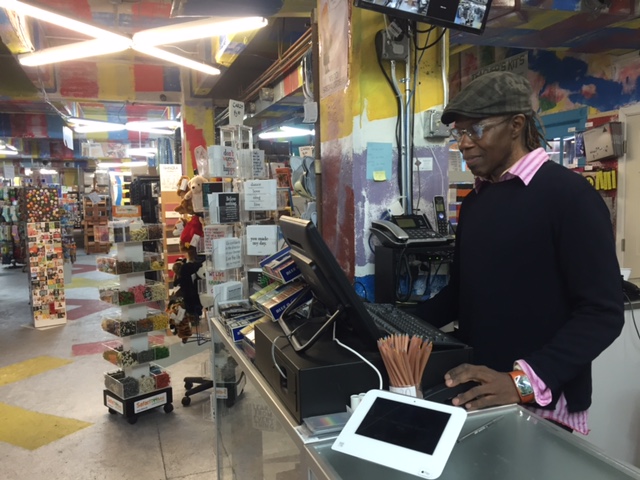 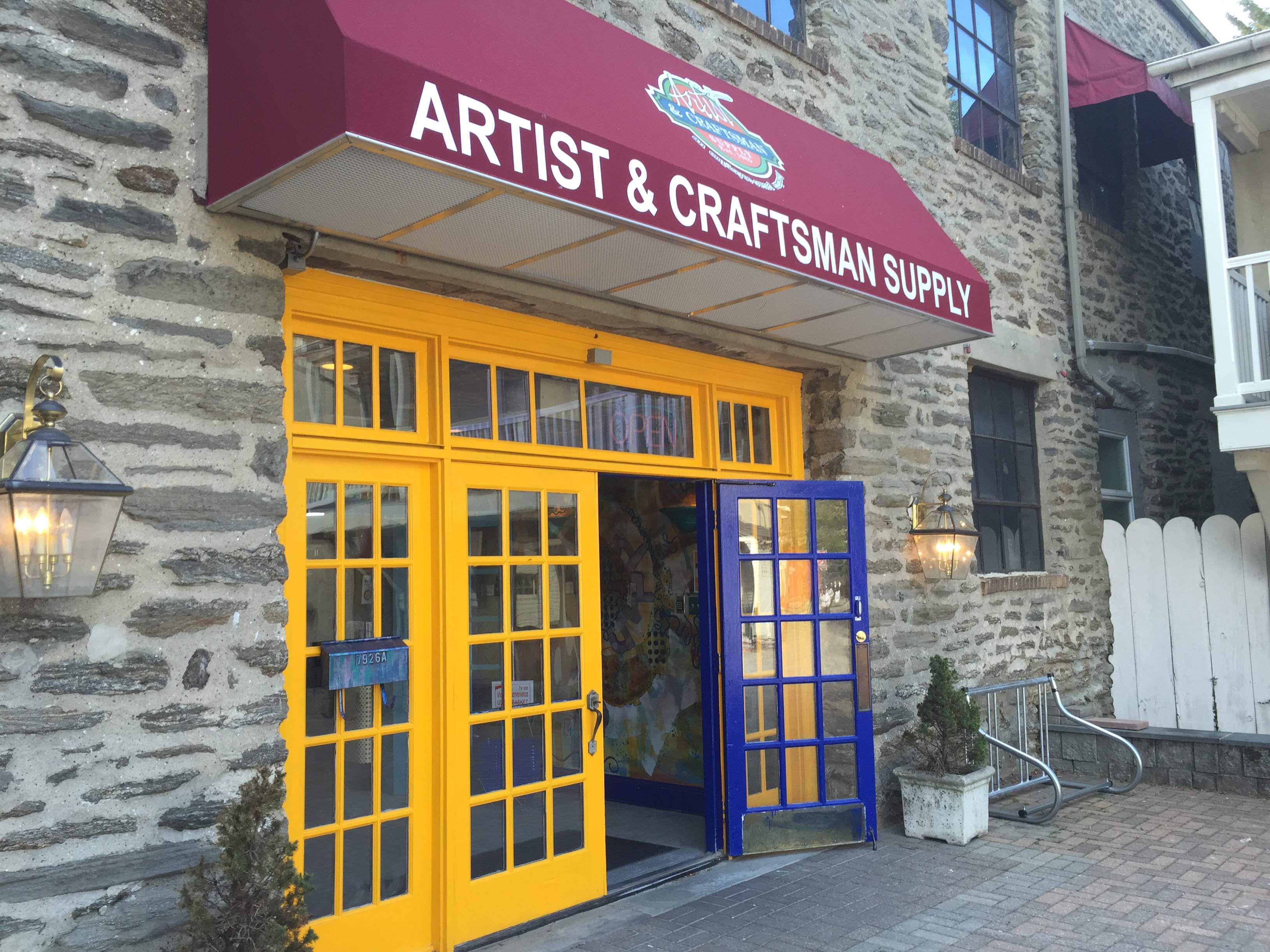 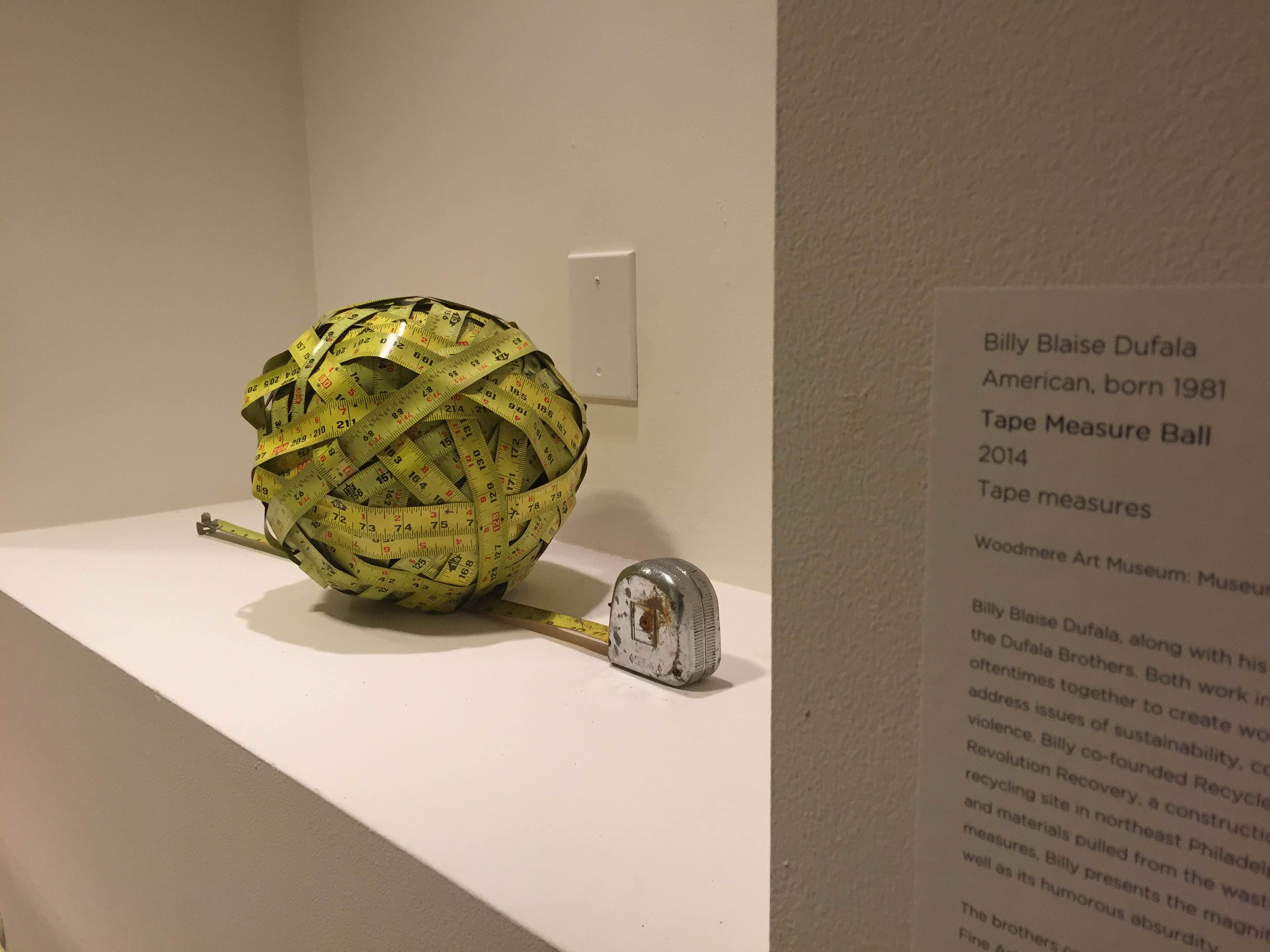 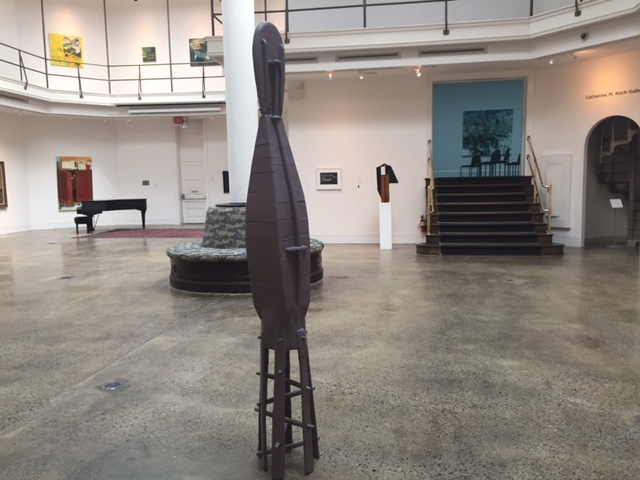 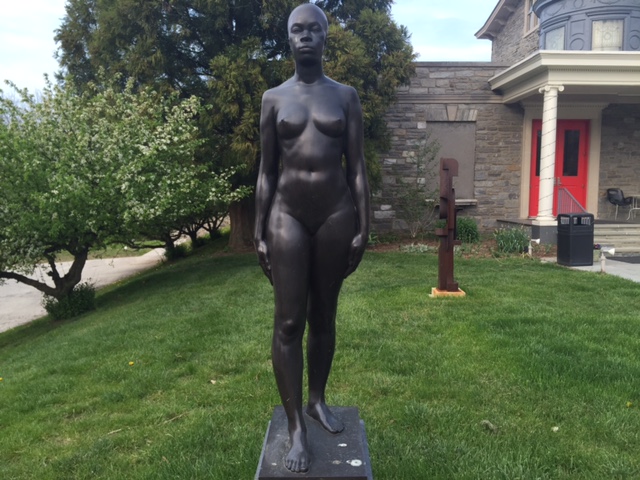 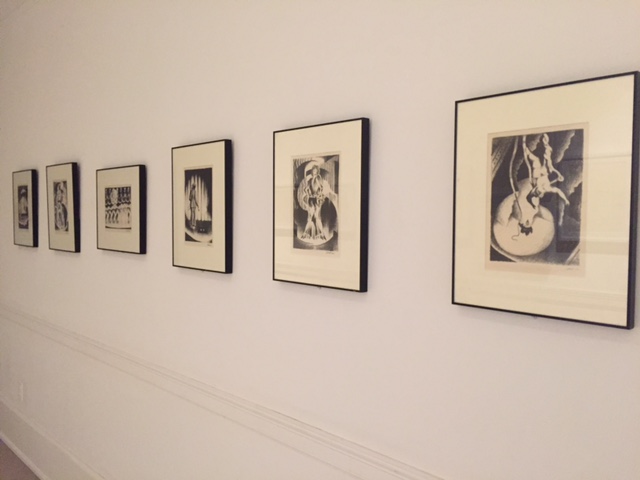 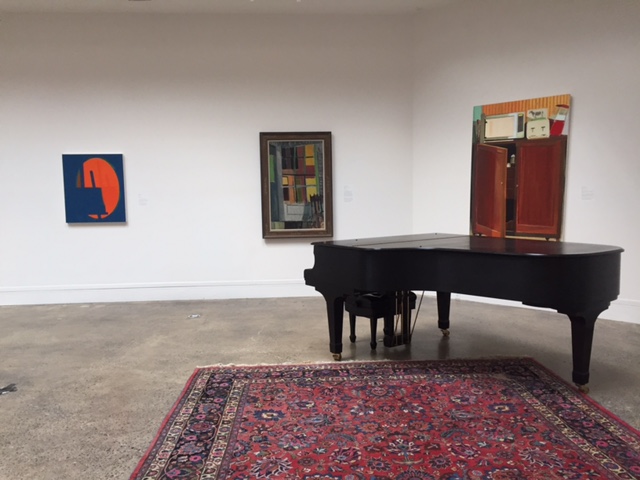 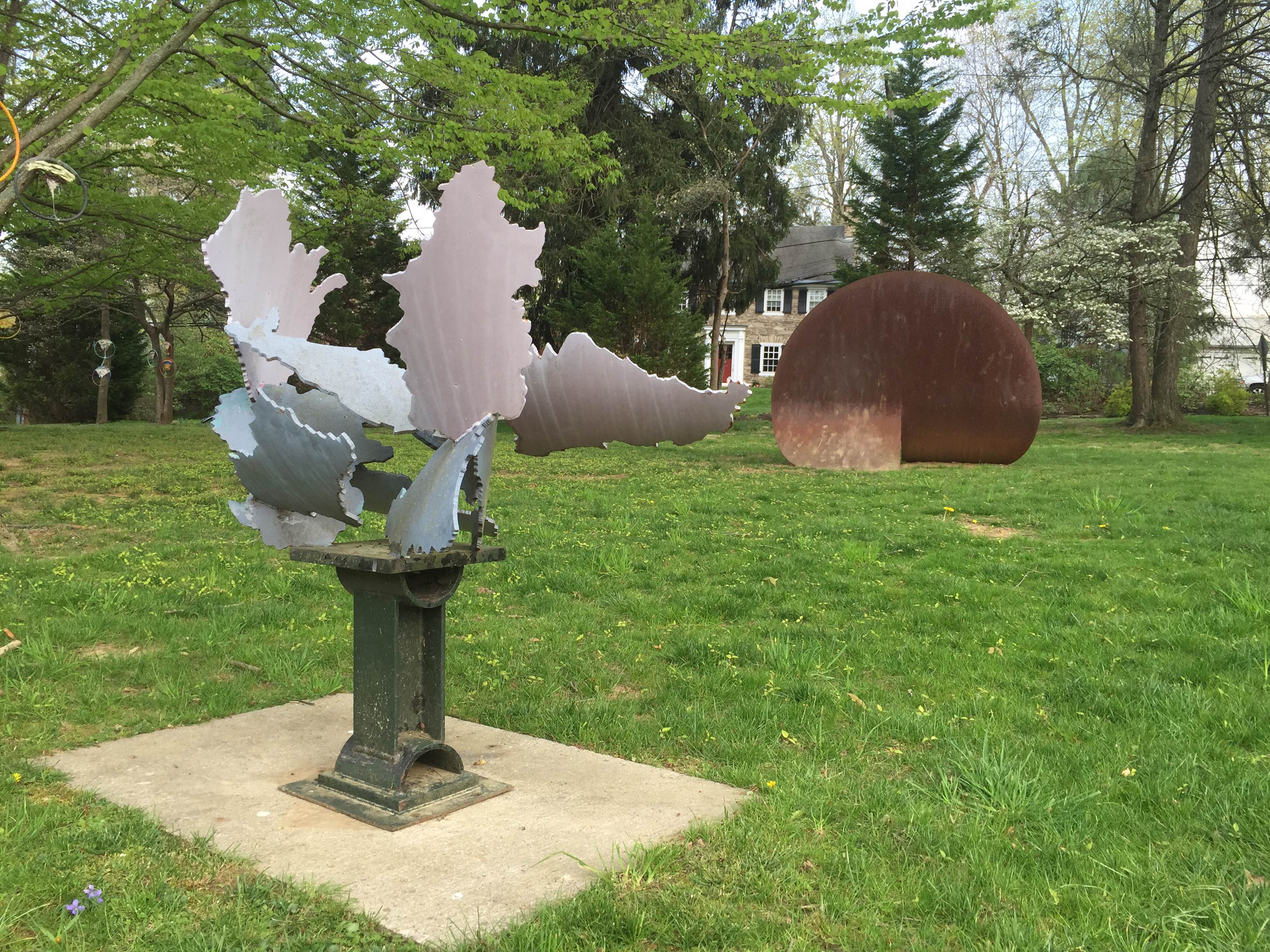 Another part of Chestnut Hill’s art scene is the Woodmere Art Museum that is situated in a 19th-century stone Victorian mansion on six acres of land. Oil and mining businessman, Charles Knox Smith, founded the museum in the late 1890s. However, the doors were not opened to the public until 1940.

Bill Valerio, the Woodmere Art Museum director and CEO,  said that the mission of the museum is local.

“It’s unlike the Philadelphia Museum of Art, which has a national and international mission in the arts,” said Valerio. “Woodmere is about the history of the arts in Philadelphia.”

Valerio considers the Woodmere a collecting institution. The majority of the art in the museum has been donated to them, unless they acquire enough funds to buy different pieces.

As for the local artists who reside in Chestnut Hill, one named Melissa Haims has an interesting twist on a new art form. She recently had an exhibit at the Morris Arboretum in Chestnut Hill where she displayed her work. The exhibit was outdoors where Haims had “yarn bombed” twelve selected garden features and plants in the living collection of the Arboretum.

Yarn bombing is a new type of graffiti, where instead of using paint or chalk, artists use knitted or crocheted yarn.

“’Wrapped Up at the Morris Arboretum’ had about twelve installations in the show that were located all over the garden,” said Haims. “There was a combination of hand knitting and crochet, as well as machine knitting.” 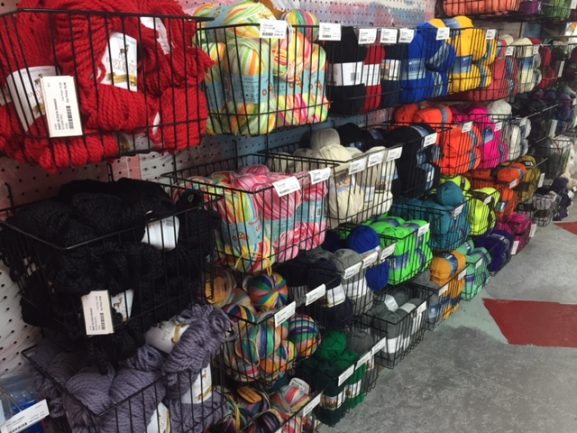 Haims started yarn bombing in 2010 after a large project was over. She said that she couldn’t stop knitting. She attended a few different art schools and studied painting, sculpture, ceramics and printmaking.

“Currently my focus is on large scale soft sculpture,” said Haims. “My next installation is at the Heritage Museum and Gardens in Sandwich, Massachusetts.”

When it comes to the art scene in Chestnut Hill, Haims believes that it is mostly conservative.

“There are a number of artists living in Chestnut Hill, most of them work out of their home studios,” said Haims. “When you get into Mt. Airy and Germantown, there are more artists in studio buildings. My studio is located in one of these buildings in Germantown. I had a home studio [in Chestnut Hill] but grew out of it about four years ago.”

Between local artists like Haims and the neighborhood’s many art venues, the art scene in Chestnut Hill is one that can’t be missed.

-Text, images, and videos by Chelsea Titlow and Bob Methlie.

St. Michael’s Lutheran Church sits on a cobblestone drive at the corner of Trenton Avenue and Cumberland Street: traditional grounds for a not-so traditional band. Inside the church, up two flights of stairs you will [continue reading…]