In May 2015, during a crowded primary election from which Jim Kenney emerged triumphant as a Democratic mayoral candidate, more than 111,000 voters supported a ballot question that would expand language access in the city.

The ballot question, added by Councilwoman Maria Quiñones-Sánchez, asked voters to support amending the city’s charter to require all city agencies, not just those reporting to the mayor, to formulate plans to cater to the city’s limited-English proficient population.

Now, in Kenney’s first term, city agencies are grappling with the new plans. Directors must assess how much their agency is involved with limited-English proficiency (LEP) residents and, if so, formulate a plan to cater to them. That plan would include hiring or appointing a staffer as a language access coordinator to take charge of the plan.

Some materials are being rewritten into simplified English, which sheds colloquialisms and anything else that could result in a poor or incorrect translation (the city’s contract agency for translation services offers more than 150 languages). Other agencies must consider collaborating with interpreters or offering headsets for translation.

To oversee compliance with language access, now that dozens of agencies are forming plans, Kenney appointed former prosecutor Miriam Enriquez (above left) to be director of the city’s Office for Immigrant Affairs and Hani White (also above), who is from Indonesia and in November was appointed to the Governor’s Advisory Commission on Asian Pacific American Affairs, to be assistant director.

According to Kenney’s transition report, the language access plans are crucial to help aspiring immigrant business owners navigate city agencies for their businesses, like Licenses and Inspections and the Commerce department.

Enriquez, a first-generation immigrant from Nicaragua, will ensure that the city caters to a population where 21 percent of residents speak a foreign language at home. The top languages the city must prepare materials for are Spanish, Mandarin, Russian, Vietnamese and Khmer, she said.

“Prior to the charter amendment, the only real language-access requirement was federal,” Enriquez said. “And that was any department, office, commission or board that received federal funding.

“Really, language access needs to become not an afterthought, but part of agencies’ checklists when they’re preparing for anything involving the public,” Enriquez added. “The whole point is to make sure that information is flowing out to the public and that they’re being educated on what they need to know.”

There is only one agency which is not affected by the language-access requirement: the Register of Wills office, which also handles marriage licenses for residents. Technically, the agency is a part of Philadelphia County but not the city, and is therefore not affected by the charter change.

The sheer volume of immigrants who have flocked to the city in recent years necessitated the plans, Enriquez said.

At the same time, former Mayor Michael Nutter and now Kenney have acknowledged that the city is becoming more diverse and that the city must celebrate the diversity of its residents. In March 2013, Nutter established Enriquez’s office, then called the Mayor’s Office of Immigrant and Multicultural Affairs, to ensure and improve access to city services for Philadelphians. Advocates for the amendment said that language access was a logical next step of that vision.

“Despite real progress, further steps are needed to ensure our local government truly represents and meets the needs of all its residents,” Quiñones-Sánchez said in a statement provided by a former staffer from her office.

Councilman Wilson Goode Jr., who cosponsored the amendment, added: “There absolutely should not be any barriers to equitable access to city services for any citizen of Philadelphia.”

City Council and the District Attorney’s Office are among the biggest agencies now required to have a language access plan. 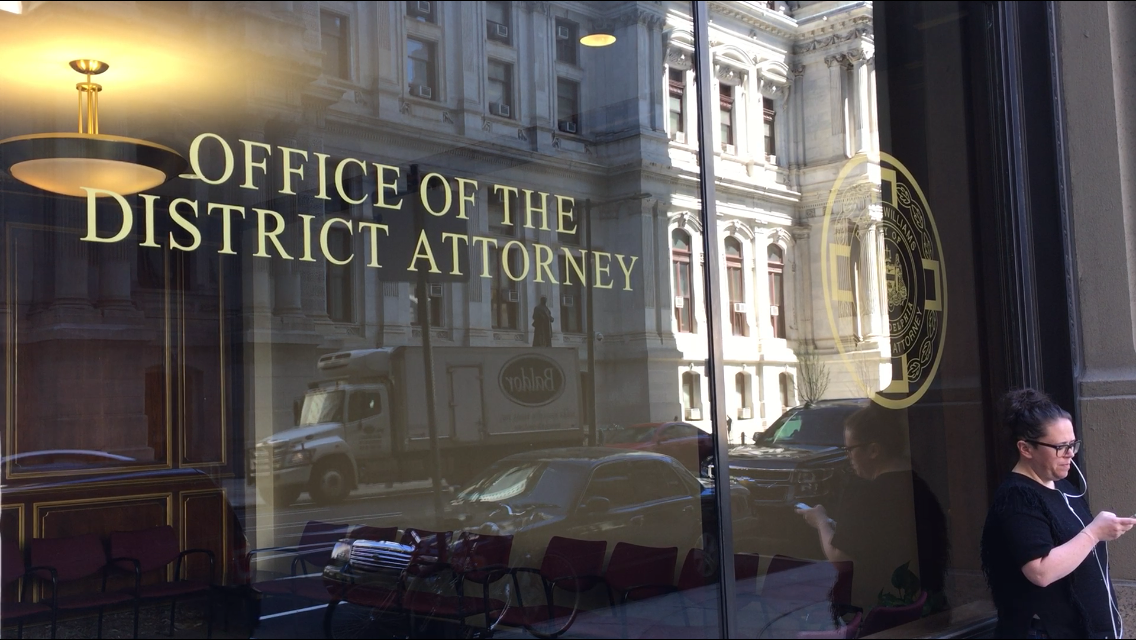 Enriquez said the OIA’s lead in establishing the language access plans, as well as new cultural and civic programming, is meant to help include immigrants in the city and celebrate a multicultural identity.

White takes charge of those events, which include a month of heritage-celebrating events in June, and a multicultural week from Sept. 18-25.

“Immigrants are part of the fabric of this city,” Enriquez said. “We all need to learn how to respect each other and appreciate each other. … Language access is just one of the ways we’ll do that.”