Already parents of one son, Phyllis and Derek Stevens wanted to grow their family. The couple had space in their hearts and their home for more children, so they became foster parents.

Like other new foster parents, they weren’t aware of the variety of resources beyond their case manager’s services that were available to these growing families.

So, not wanting other parents to feel lost in the foster care system, the couple founded Together as Adoptive Parents (TAP) in 1988. TAP gives links to services that families didn’t know about like tutoring. 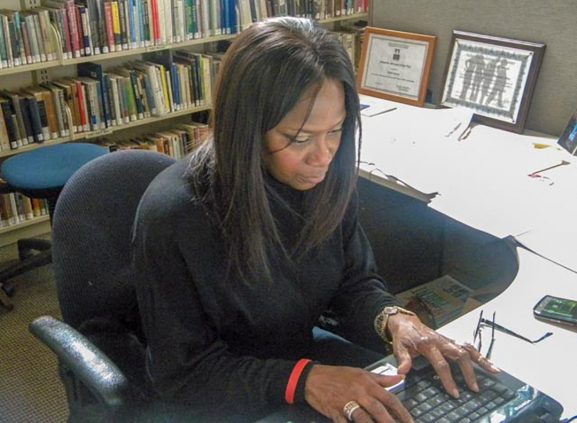 Phyllis (pictured above), the leader of the group, found purpose from her third son.

“I realized that if I needed services for him, other families needed service for their children that they had adopted out of the foster care system,” Stevens said.

Operating out of the Friends Center at 1501 Cherry St., Stevens and her board members put their energy into going around the state and advocating for families. TAP once went to the state Capitol building and put 1,000 shoes on the steps for the children in foster care. 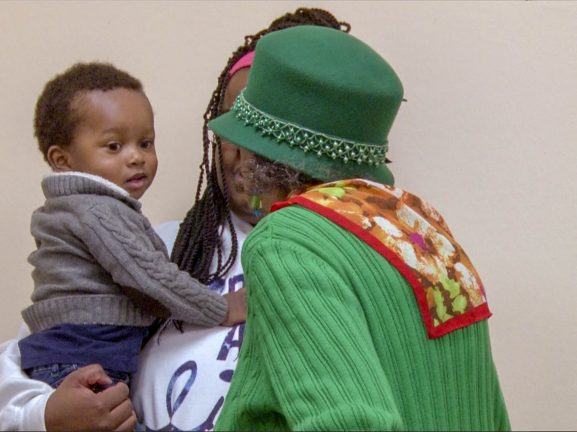 A woman who witnessed Stevens’ work first hand is Jenelle Lassiter (pictured above). One of TAP’s board members, Lassiter met Stevens in the early 1990s.

“It was important to me to be the best parent that I could… I had no support from her parents,” Lassiter said. “It meant a lot to me, to this day, it meant a lot to me. The other children that I had, they just fell in line.”

One thing that Stevens believes in is creating relationships with the parents. Her cellphone is with her at all times, and Stevens answers any and all questions that parents have. 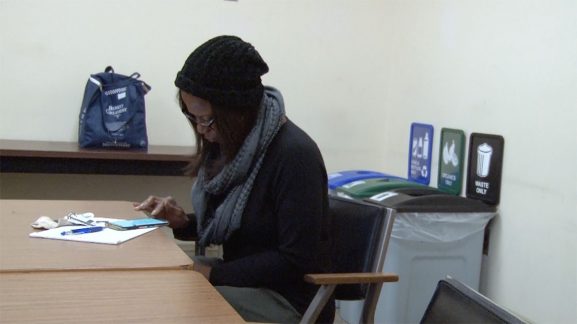 Her influence doesn’t just reach the parents. Some of Lassiter’s adult foster children come back to help TAP and Stevens with other children in the group.

Another parent on TAP’s board, Jannifer Green, would like to see more groups like TAP develop. Green is the foster mother of three girls.

“As a single female, having no children at all, I thought I was Superwoman… I attended a lot of trainings with Ms. Stevens,” Green said. 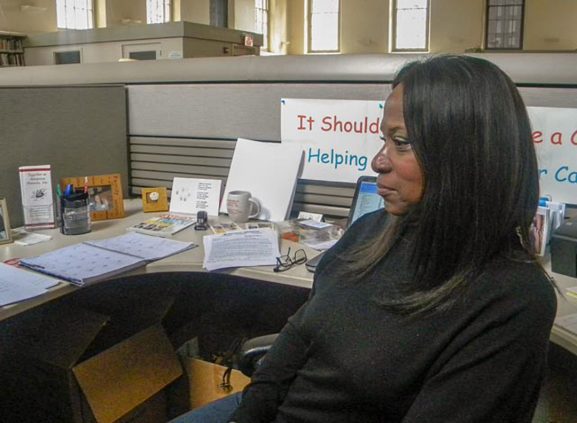 Lassiter and Green are a couple of parents who walked through the door of Stevens’ office. Her passion for the rights of foster families is one step into increasing understanding.

“We know that once we have a foster child placed in our homes, they’re still our child,” Stevens said.

Artistic creation can be visually appealing to anyone. Street art is a way for people to share their work with a broad audience without the awkwardness of attending a cramped gallery showing. It is right […]

Northeast: Teachers and School Employees Become ‘Faces of the Layoffs’

FacesofTheLayoffs.org gives a voice to the thousands of Philadelphia School District employees who’ve been told they would not have jobs this coming fall. It was organized largely by Larissa Pahomov, who was inspired by Anissa Weinraub’s […]