People from across the city are constantly working towards making the Schuylkill and Delaware waterfronts better for Philadelphia. From revitalizing the rivers themselves to improving the green spaces around them, here are five people making a difference on the Philadelphia waterfronts.

Justin DiBerardinis (above), who works in community outreach at Bartram’s Garden, is looking to open the Schuylkill River up to the Southwest Philly community, who still see it as an industrial and polluted space as opposed to a source for recreation. To further this, DiBerardinis and Bartram’s are organizing the Community River Festival on June 22nd, which will include the annual boat parade that takes place at Bartram’s public dock.

Bartram’s also recently finished a big wetland restoration project which will offer new opportunities for education on water ecology. DiBeraradinis hopes Bartram’s can give a whole different universe of people access to the Schuylkill. 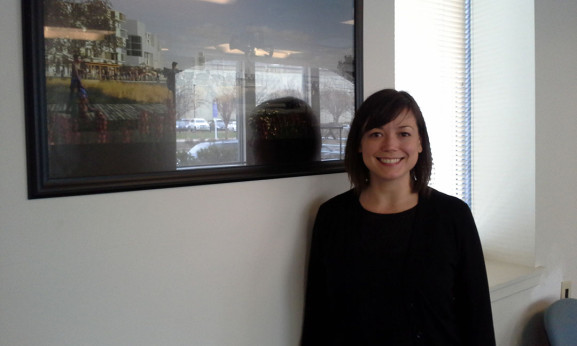 Currently, the corporation is working on several projects, including renovating Penn’s Landing and creating a bike and pedestrian trail along the Delaware. 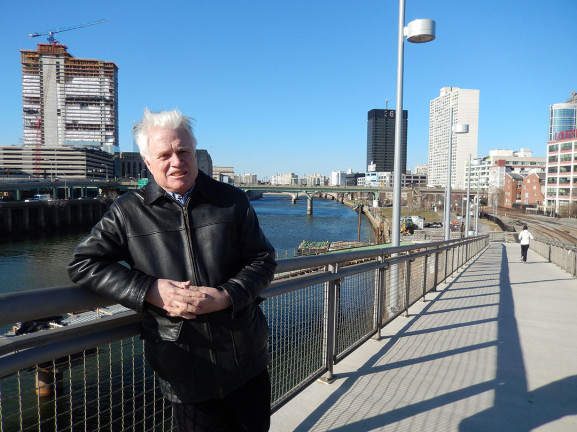 Since moving to his home along the Schuylkill River Park, John Randolph has worked to be a force of change for the park and the river that runs besides it. After an article ran in the Philadelphia Inquirer on his efforts, Randolph received several grants he used to start the organization now known as the Schuylkill River Development Corporation.

Today, Randolph is the board chair of Schuylkill River Park Alliance and focuses on activating the river itself through boat tours, water taxis and more recreation activities including canoeing and kayaking. His goal is to introduce people to a river they’ve forgotten. 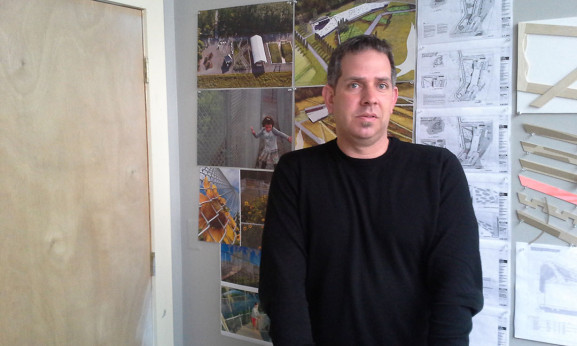 Bryan Hanes is a landscape architect and urban designer. He and his crew at Studio Bryan Hanes work to design public places and parks through the city. Hanes has designed and rendered upcoming projects along the Delaware, such as the renovations of Penn Treaty Park and Pier 68. He also works with various community organizations to see what residents would like to see done with these community projects, and uses their input as he develops plans. 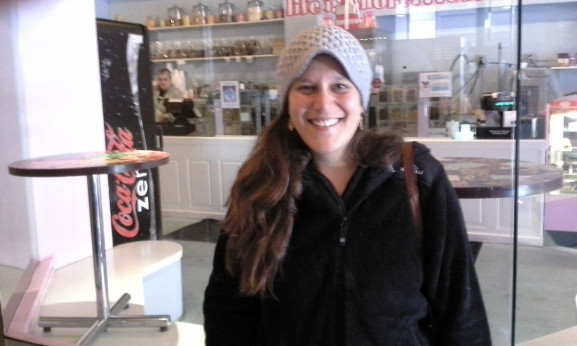 Mary Donahue is the Program Organizer of the Philadelphia branch of Clean Water Action. The organization works to improve the environment by reducing pollution in bodies of water.

The organization is currently pushing for infrastructure repairs on train bridges that carry crude oil tankers over the Schuylkill, where Philadelphia gets a portion of its drinking water. The organization is also pushing for “green infrastructure” in the form of tree trenches, rooftop gardens, and rain barrel programs. These green spaces would help absorb more storm water and reduce the amount of sewage overflow into the rivers from the city’s combined sewer system.

Southwest Philadelphia’s ethnic, racial, and cultural landscape has transformed in the past 25 years. From 1990-2010, the white population in the Elmwood neighborhood decreased from about 21,000 to 2,500, while the African-American population rose from 6,500 to [continue reading…]

This summer, the Delaware River Waterfront Corporation unveils the latest component of its master plan to revitalize and rebuild a stretch of the city largely unused in the recent past. Spruce Street Harbor Park had [continue reading…]