Ed Milbourne was driving up to the Poconos with his friend on a blustery November day in 1997. Icy conditions had left them extra wary, so they decided to pull over to the side of the Pennsylvania Turnpike to inspect the tires on their Jeep.

After finding no issues with the vehicle, they returned to the roads, and in doing so, landed on a patch of ice. The Jeep skidded across the turnpike, collided into a guardrail, and flipped over. Milbourne’s friend suffered minor injuries, but Milbourne was left in critical condition. He was flown to Lehigh Valley Hospital where he was treated for severe head trauma.

“I got that phone call that nobody ever wants to receive,” said Diane Milbourne, Ed’s wife. “The chaplain from the hospital told me, ‘Your husband has been in a car accident…you need to get here now.’”

For the next 12 days, doctors did everything they could to try and save her husband, Milbourne said. He was hooked up to a ventilator, and two weeks later, he was declared brain dead.

“The best we could hope for was that he would be moved to a nursing home, hooked up to machines the way nobody ever wants to be,” Milbourne said.

The family was faced with a painful decision.  Eventually they chose to remove their loved one from life support. Although his brain was inactive, his other organs were still functional. It was at this time that the family was approached by a transplant coordinator.

“My husband was able to donate his two kidneys and his liver,” Milbourne said.

She believed that the donation was extraordinarily meaningful, yet it did not take away the pain of her loss. It was two years following her husband’s death that Milbourne found Hearts of Gold, a program she now chairs that is run through the Gift of Life organization.

Gift of Life Family House offers lodging and support to donor families who have recently lost loved ones. 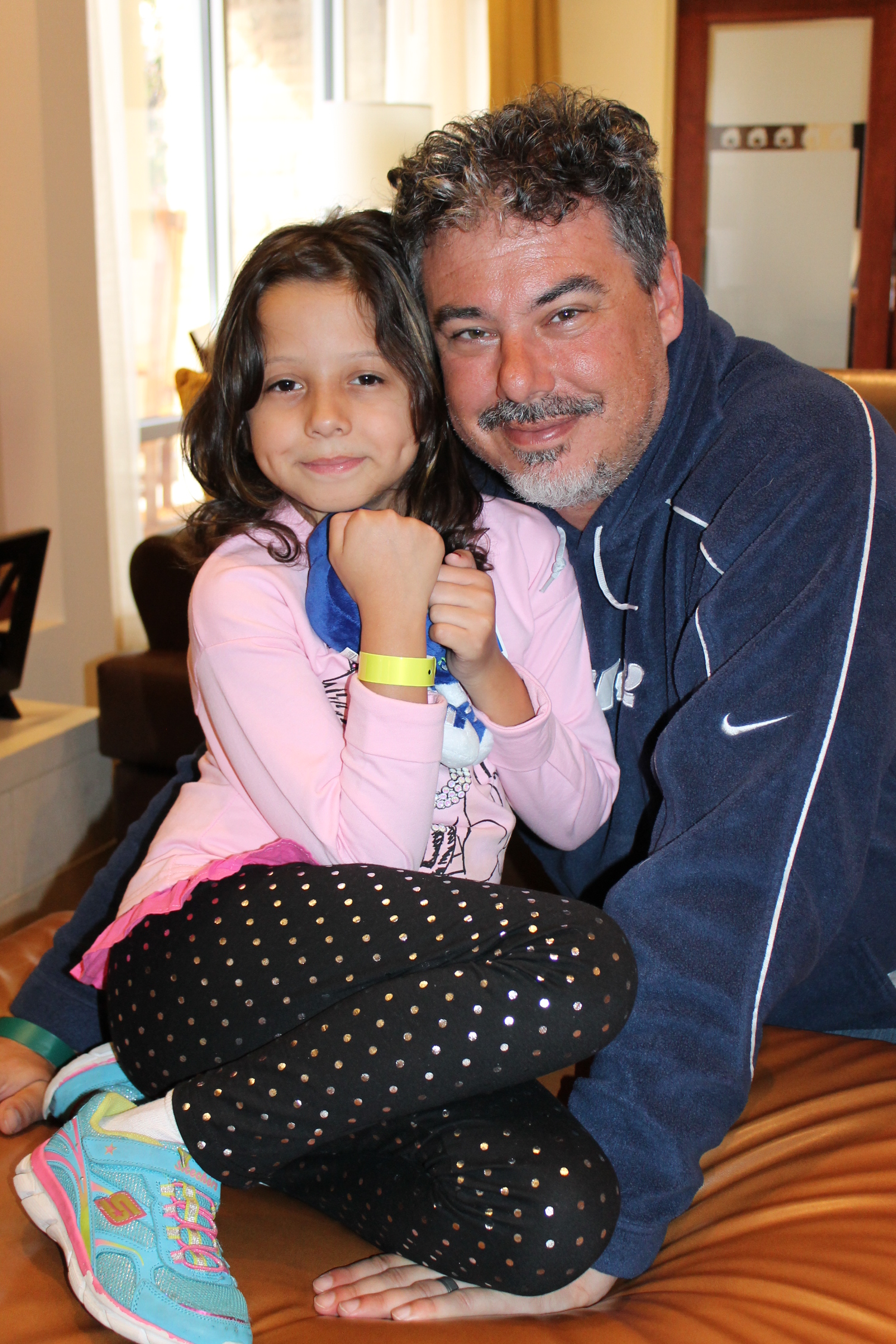 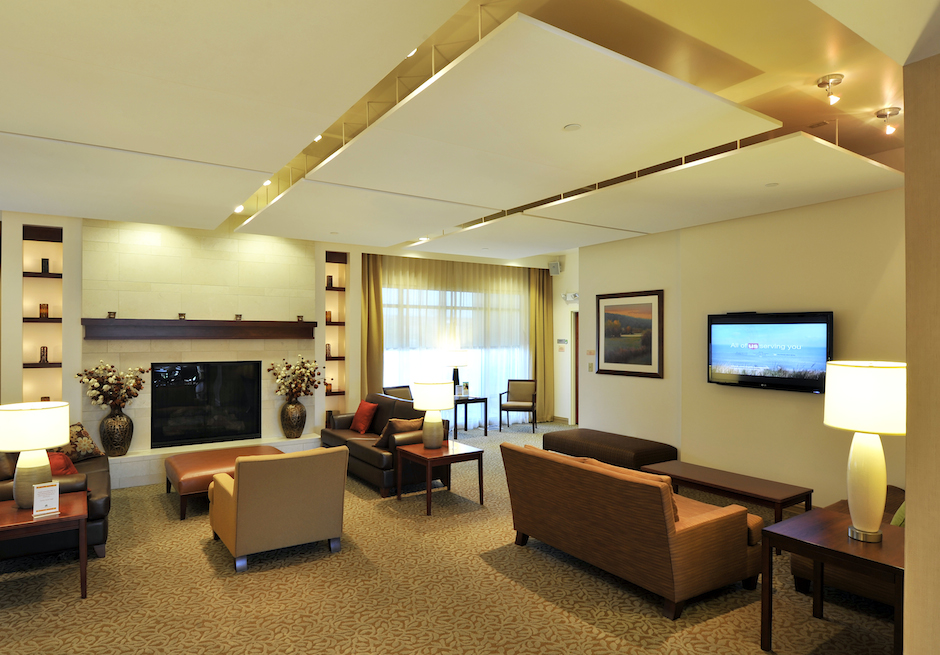 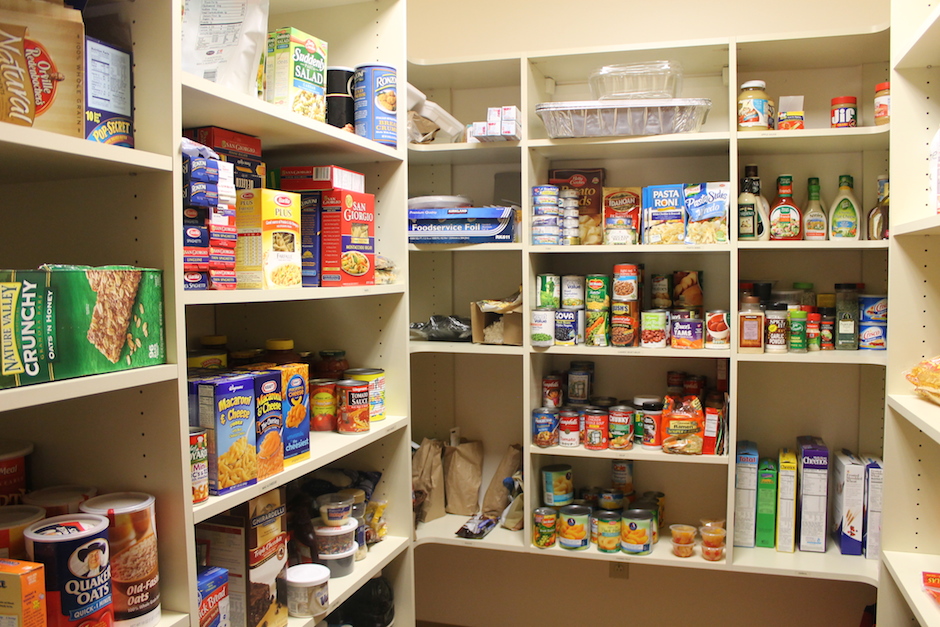 Hearts of Gold was specifically designed to help grieving donor families, providing them with comfort and support through special activities and monthly meetings.

“For so many families, they feel like no one understands what they’re going through,” explained Lara Moretti, a social worker and supervisor of Family Services at Gift of Life.  “[Hearts of Gold] allows them to be with people who do understand.”

Hearts of Gold was started by donor families looking for a support group and a safe space to grieve. Most of the individuals involved have lost loved ones in sudden unexpected deaths. Moretti said this is a common thread among donor families, and the connection has helped many through the healing process.

This form of group therapy has been proven to work as well as individual therapy, according to the American Psychology Association (APA). Studies from APA reveal that the most effective groups have a common identity and a sense of shared purpose, characteristics that seem to align with those involved in Hearts of Gold.

“These are people who have gone through the same experiences, with the trauma, and the hospitals, and having to make this decision,” said member Leah Rutter.

Another common thread the Hearts of Gold members share is the actual organ donation. An element, which Rutter said is a gift within itself.

Before his passing in 2007, Rutter’s husband insisted on donating his corneas.

“His decision to donate has created this journey for me as his widow,” Rutter said.

Two years ago Rutter found herself on the other side of the donation process at Transplant Games of America.  She was a member of “Team Philadelphia,” competing alongside organ recipients and living donors.

“I heard [recipient’s] stories and how grateful they were,” she said. “Many of them treated me as a surrogate, because they don’t know their donors.”

According to Moretti, many families found that the donation itself actually helped maintain a connection to their loved one years after their passing.

“There’s a fairly contemporary model called continuing bonds. It’s really about this idea that it’s not about moving on and relinquishing a relationship with the deceased. It’s OK and it’s necessary to have this continued bond,” Moretti said.

Both Rutter and Milbourne shared a continued bond with their husbands that they said have been made stronger by the donation and their connection, not just to their husband’s recipients, but to each recipient they encounter.

“When I do meet a recipient, it’s almost like they’re my recipient and I’m their donor family,” Milbourne said.

Rutter Zenkor agreed. “It is like a small piece of him is still living.” 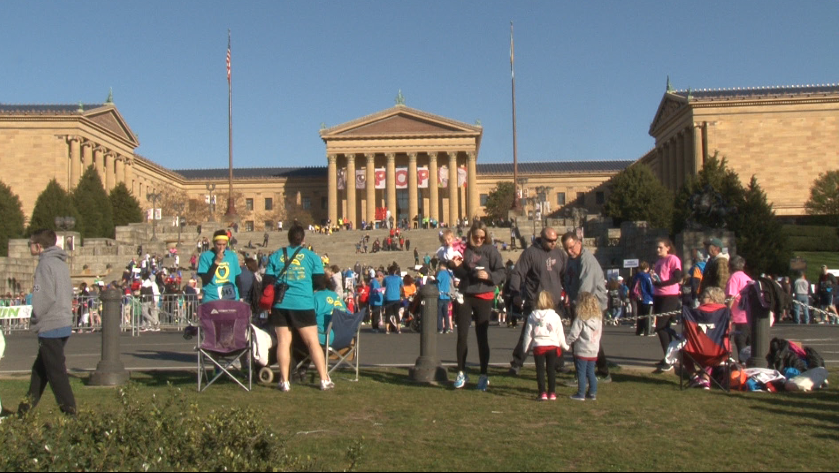 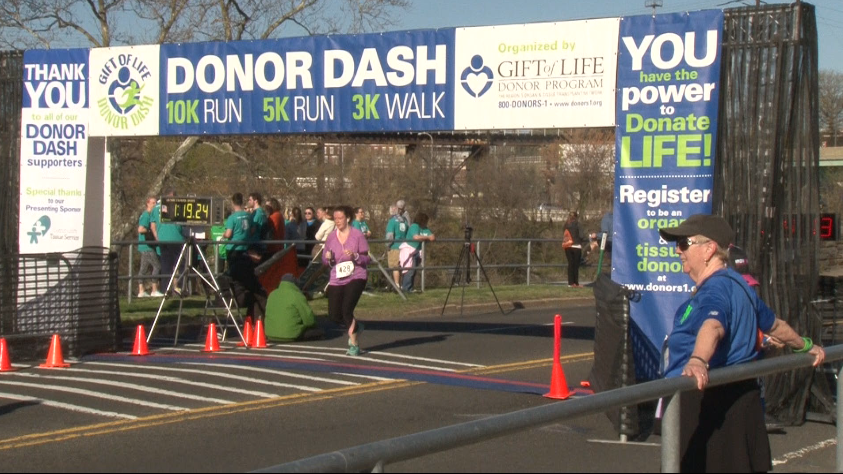 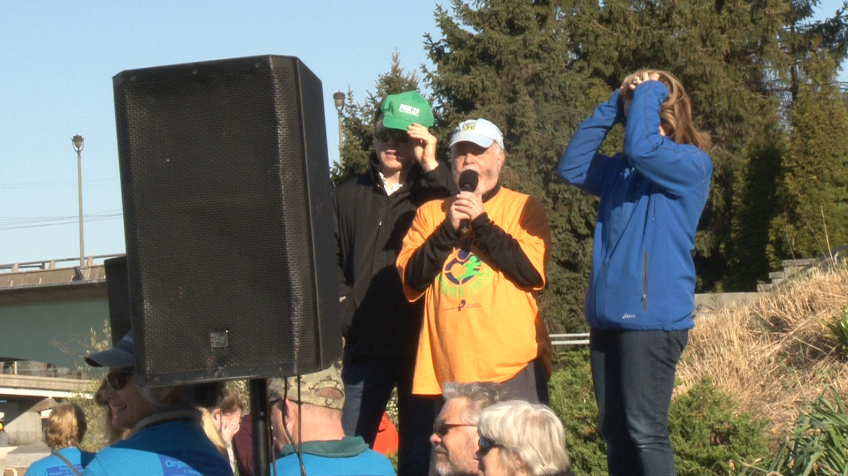 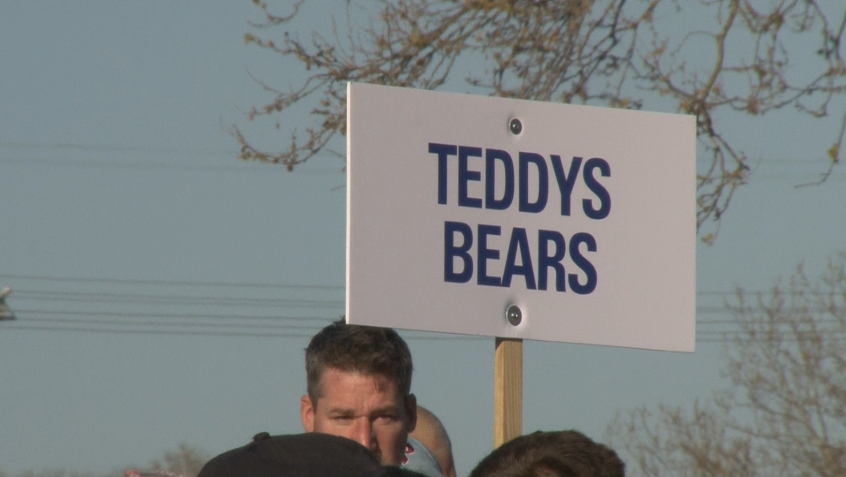 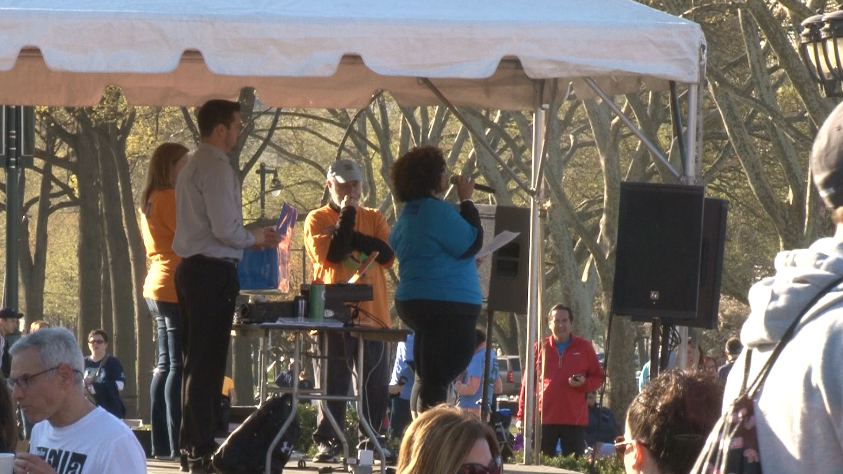 — Text, video and images by Caralyn Dienstman and Jane Babian.

While the gaming license process is often presented as an us-versus-them scenario pitting the big bad casinos against potential neighbors who want no part of said casinos, the reality is much more nuanced than that. [continue reading…]

For a generation that has grown up on the big box standard set by places like Wal-Mart, Sears, and Target, the modern bazaar can seem a little bizarre. Stalls? Haggling? Outdoors, even? It might all [continue reading…]