This post is part of a series covering an educational trip planned by University of Pennsylvania students for the men and women enrolled in the Veterans Upward Bound program. You can find more information here and here.

It’s happened a hundred times before: a Werner bus idling in the early morning hours, awaiting departure for a field trip. What makes this different is the trip was planned for adults, by a group of teenagers.

The Veterans Upward Bound program provided their students the chance to take a trip to Washington DC. The entire trip was free of charge for the vets, thanks to the effort of a group of freshman students from the University of Pennsylvania, who have dubbed themselves the Black Diamond Team.

There were 28 student veterans, 10 Wharton School of Business organizers and two VUB staff members who journeyed from Philadelphia to Washington for the trip. They toured George Washington University in the morning before spending the afternoon visiting the Smithsonian museums and the Vietnam War Memorial. Veterans from the program laid a wreath at the Tomb of the Unknown Soldier at Arlington National Cemetery at dusk, before capping off the outing with dinner and a play.

The Wharton students organized the trip for an assignment in a freshman business course at the university.

“We wanted to engage with a client and a project that would challenge us as a group,” said student Josh Michnowski. “Management 100 is known for its real-world experiences and challenges. We all wanted to take advantage of this opportunity and learn as much as possible.”

Veterans Upward Bound is located on Penn’s campus and stood out to the group as a worthy organization to work with.

“We knew that the project would be a great deal of fun,” he said. “Many of us have veterans within our own families, so we were excited to be able to connect and spend the day in D.C. with others.”

The 10 Wharton students were responsible for raising funding for the trip, which they accomplished through seeking donations.

“We had a task to contact at least three businesses each day, which would make it about 150 businesses for the week,” Michnowski said. We went even beyond that goal as the weeks went by.”

Team Black Diamond cold-called law firms, veteran owned businesses and even local professional sports teams. In the end, they exceeded the sum they had set out to raise. There was even money leftover for a special added bonus.

“The fundraising enabled us to make the trip happen and even create a scholarship for the students of Veterans Upward Bound which is called the Black Diamond Scholarship,” said Michnowski. “It will be awarded to a veteran every year up to 2018, our graduation year.”

VUB provides classes to get veterans prepared for college.The scholarship will help recipients along their way. It will also give the Wharton students the opportunity to remain involved with the program.

“With the Black Diamond Scholarship, I could see myself checking in once in a while and keeping track of the success of the veterans both academically and socially.” said Wharton student Sami Petros.

Black Diamond team members have benefited from the project beyond being successful in Management 100. By planning a trip for the VUB students to learn and have meaningful experiences, they had also given themselves that opportunity.

“I think that the end result was drastically better than what I foresaw, said Matt Pearring. “Specifically because of the amount of interaction I had with veterans that I didn’t expect to have otherwise.”

What started out as an assignment for a college class turned out to be something much more meaningful.

“I’ve had the privilege to plan many rewarding events for hardworking students and workers, but never for veterans, and especially not for people in a program like VUB,” Pearring said. “Most trips were focused on simply having fun, but we planned this trip in both an educational and enriching way. As a result, everyone came out more connected.”

Wharton student Ghita Chraibi found herself connecting so well with the veterans that she has offered to help out academically in the future.

“I have volunteered to tutor the nine-year-old son of one of VUB’s students, and the sessions will happen in the Veterans Upward Bound offices,” Chraibi said. “I will thus be able to meet some of the veterans that went on the trip regularly and hopefully catch up with them and see if there are other ways for me to help.”

The trip became an inspirational and memorable experience for both the veterans and the members of the Black Diamond Team.

“I think I was really able to see the lives of these veterans,” said Emily Jiang. “I was so touched and inspired by them. They’ve been through so much, but they have such strong and brave character. I’m inspired by their strength and ability to persevere and stay positive.” 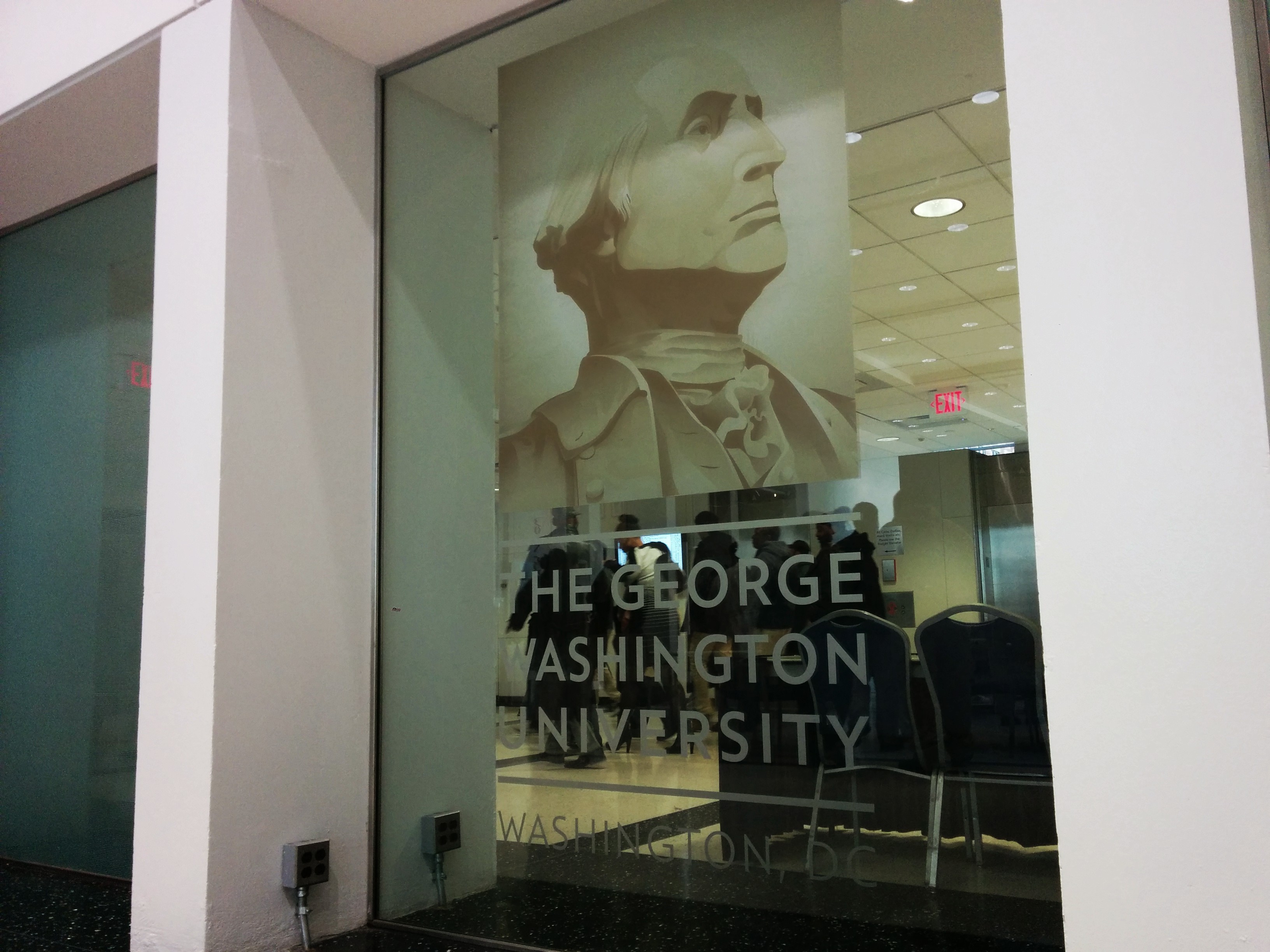 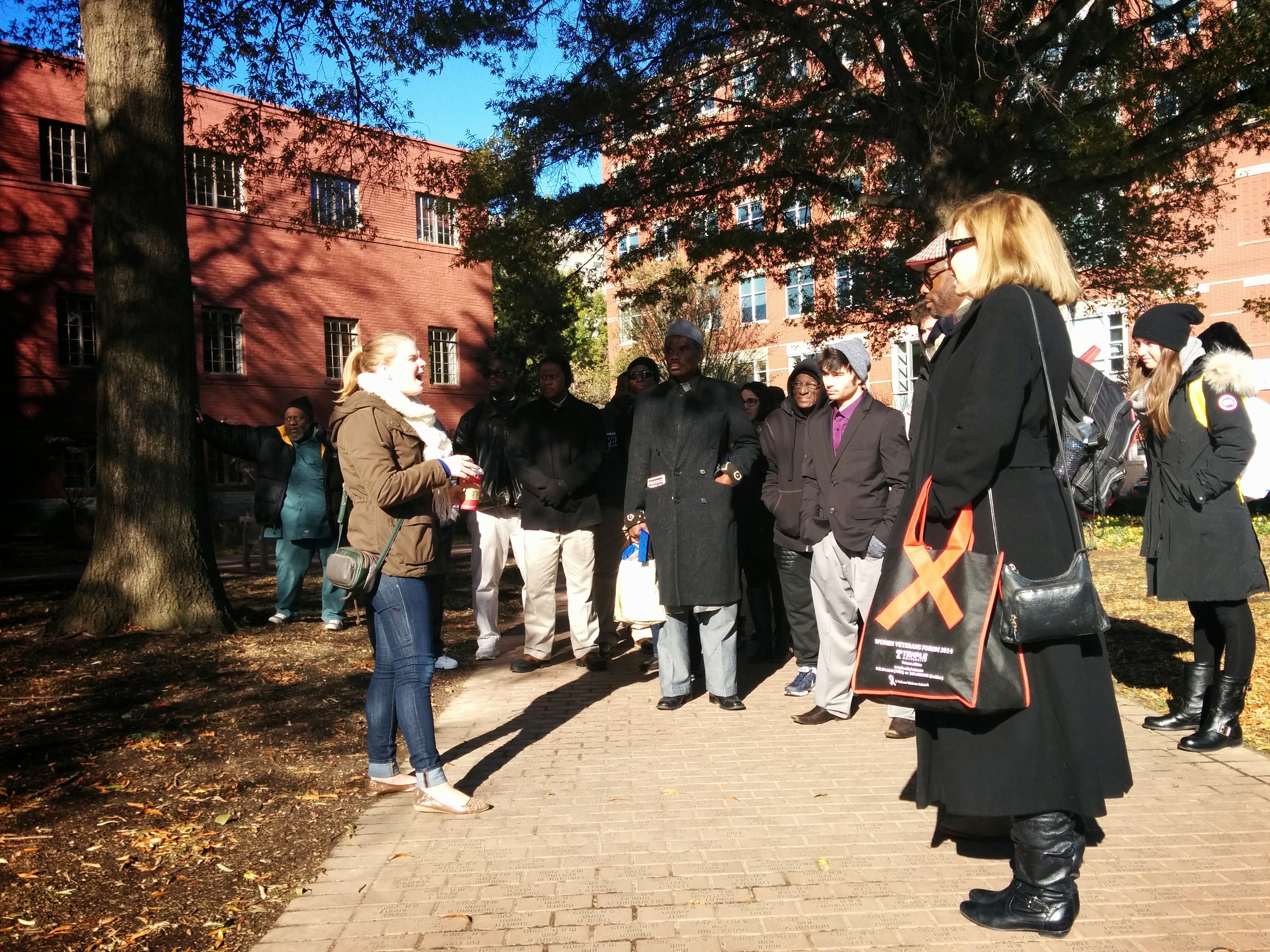 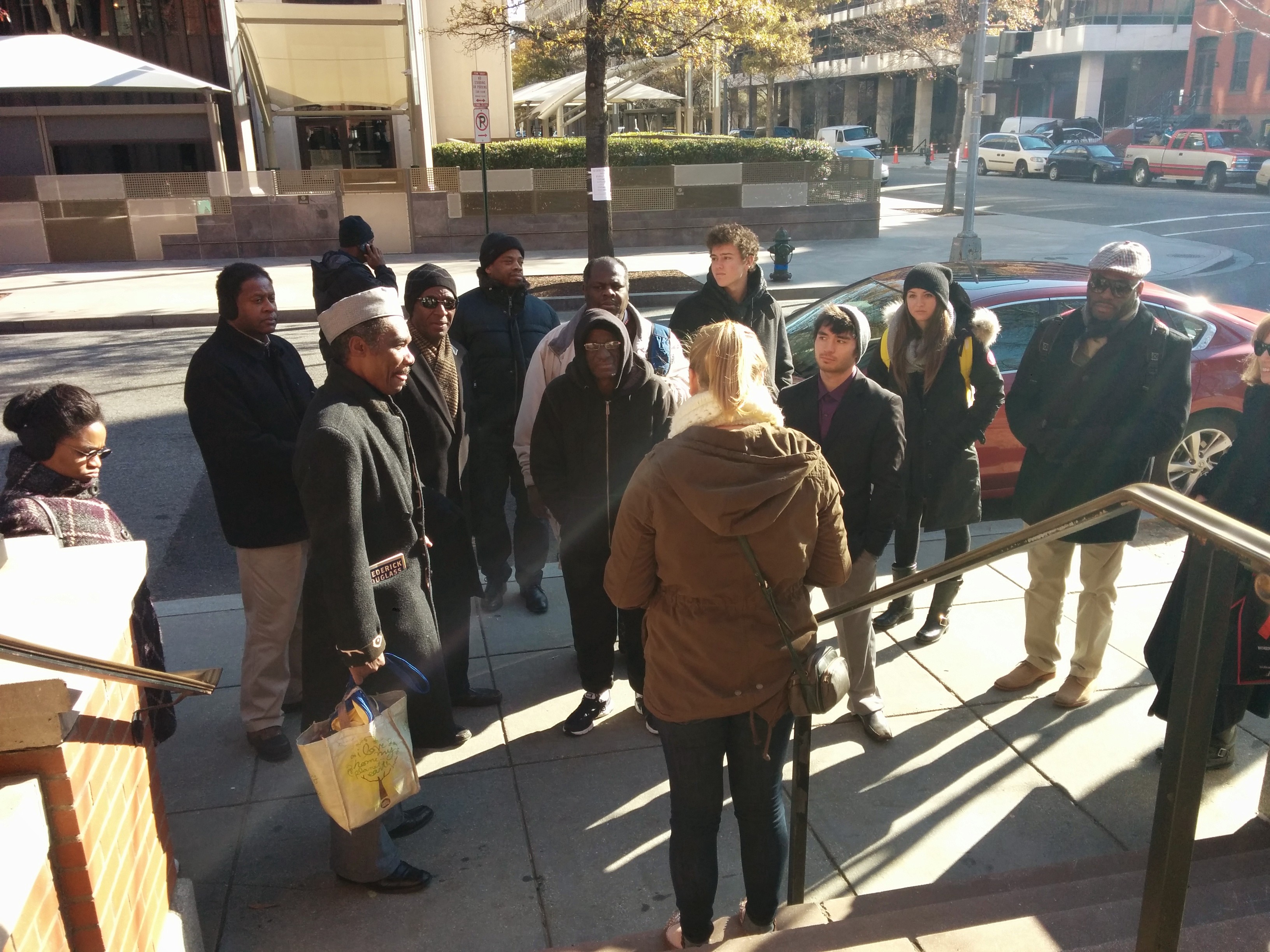 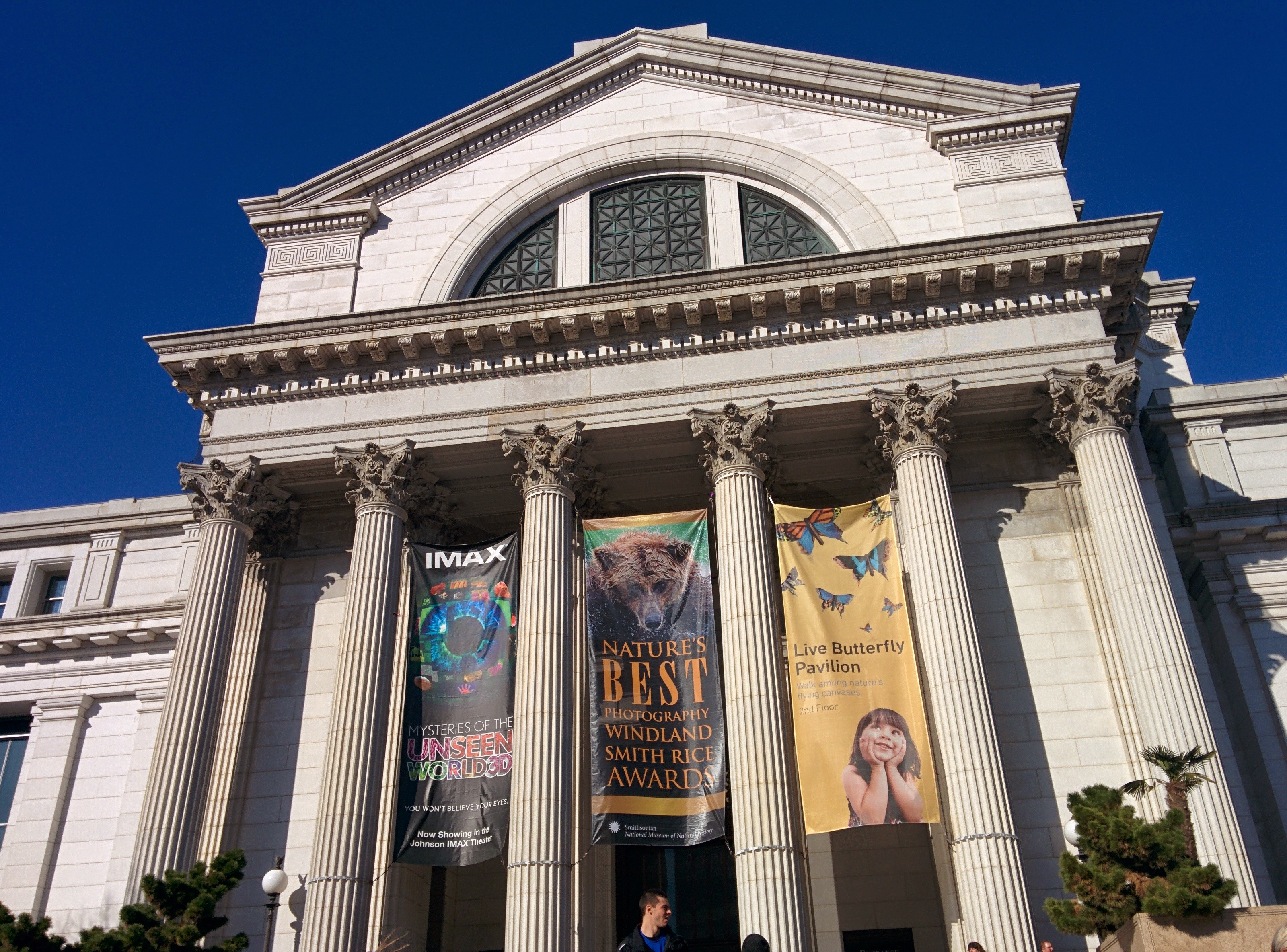 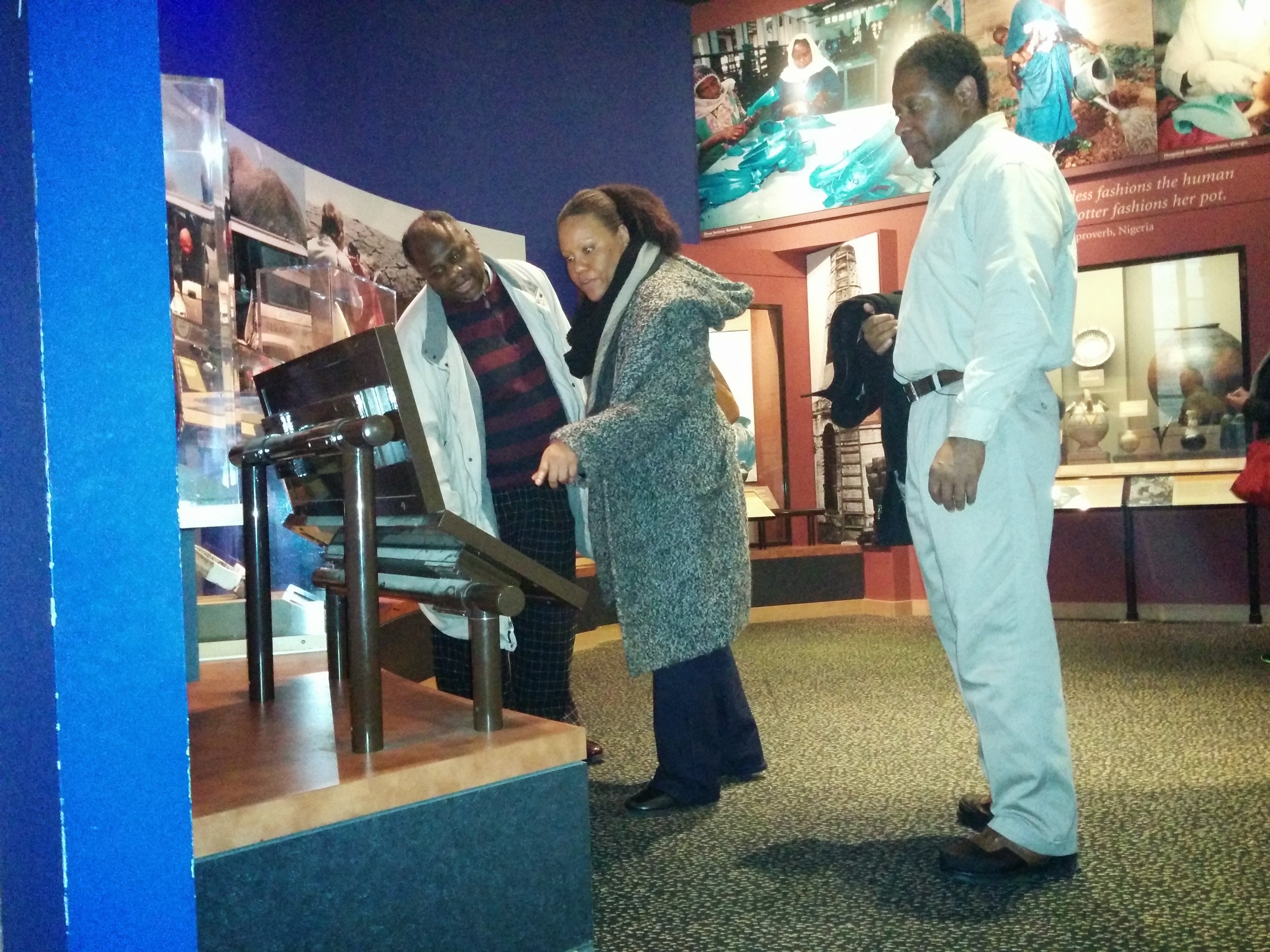 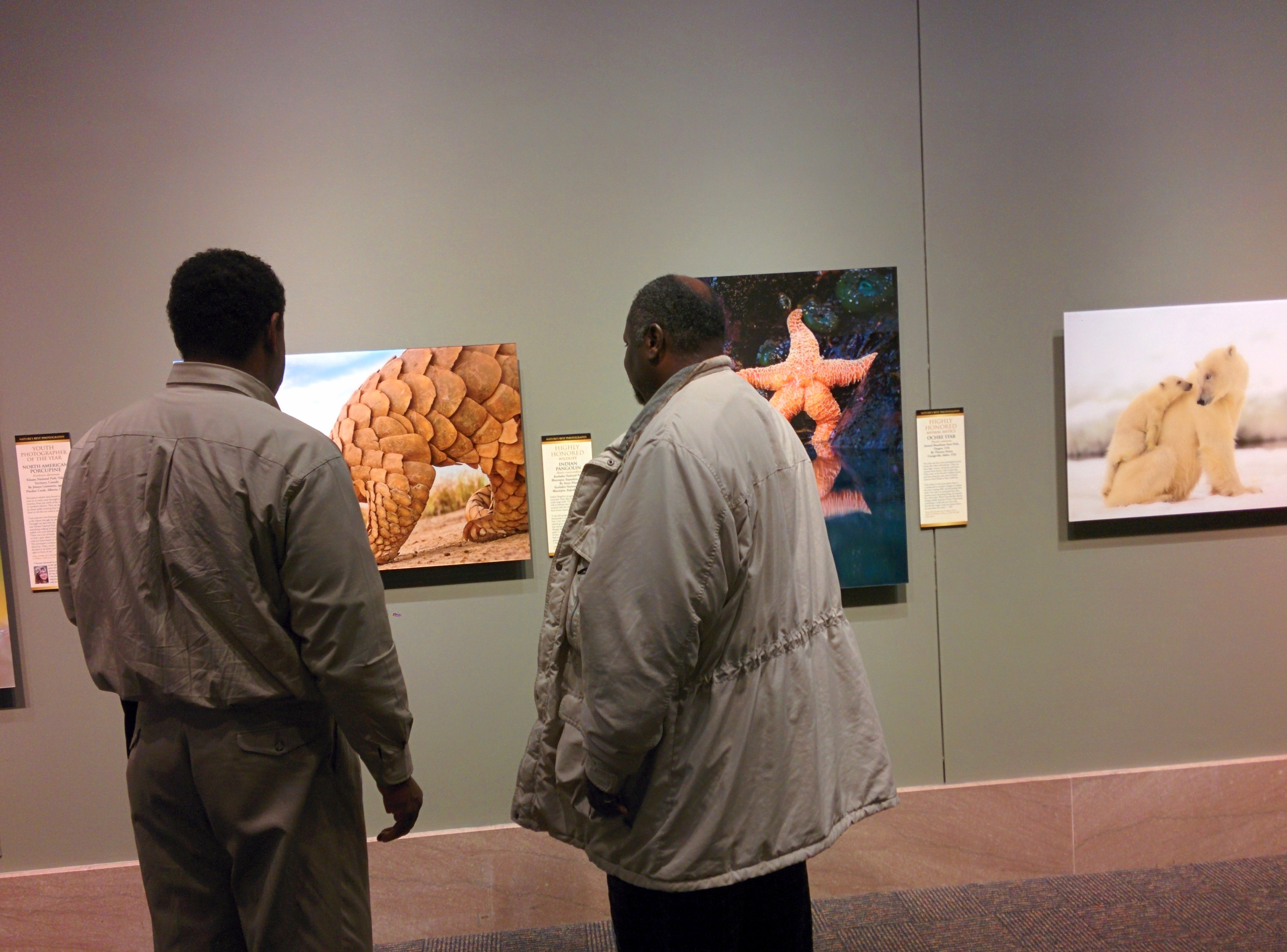 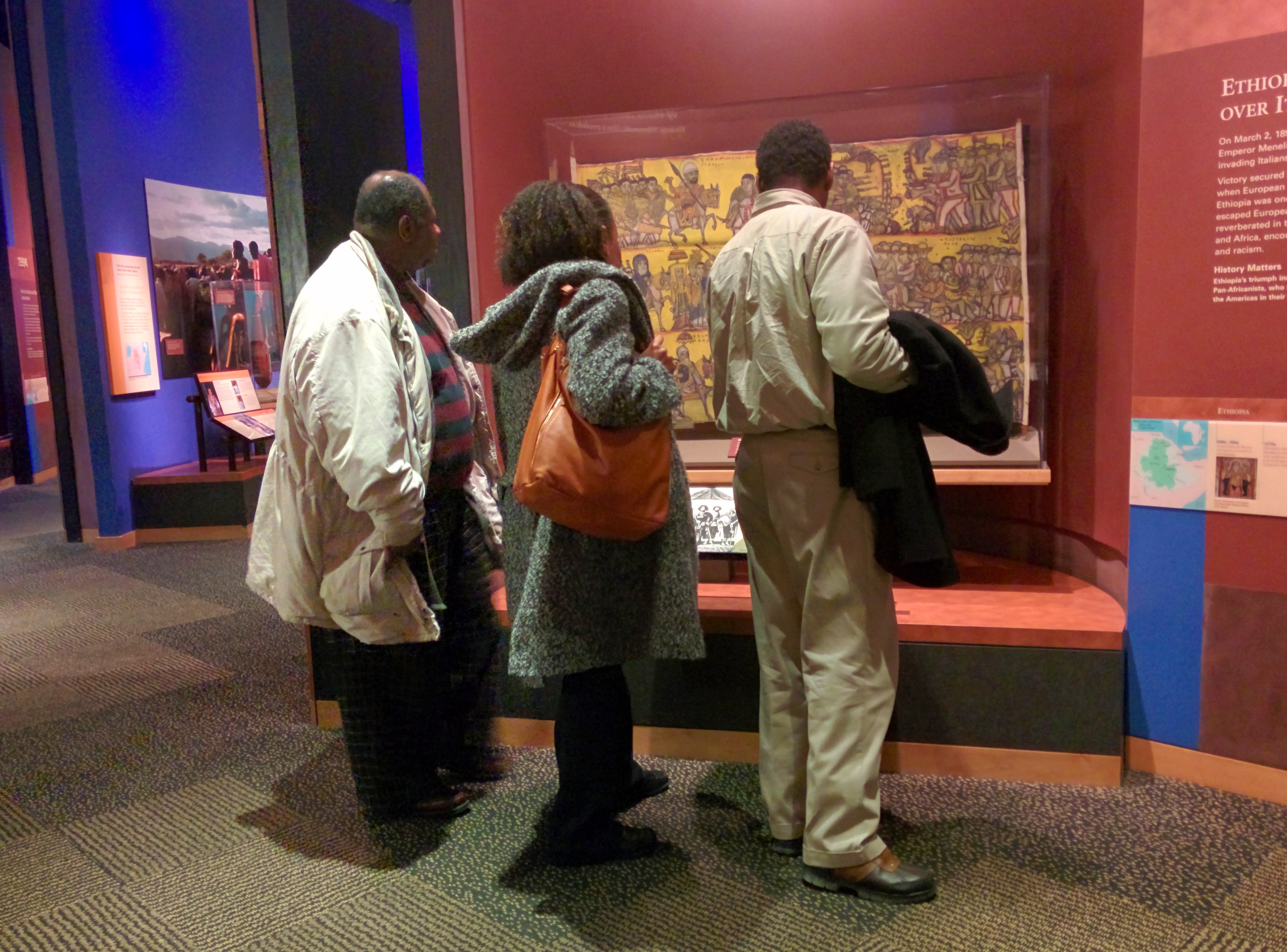 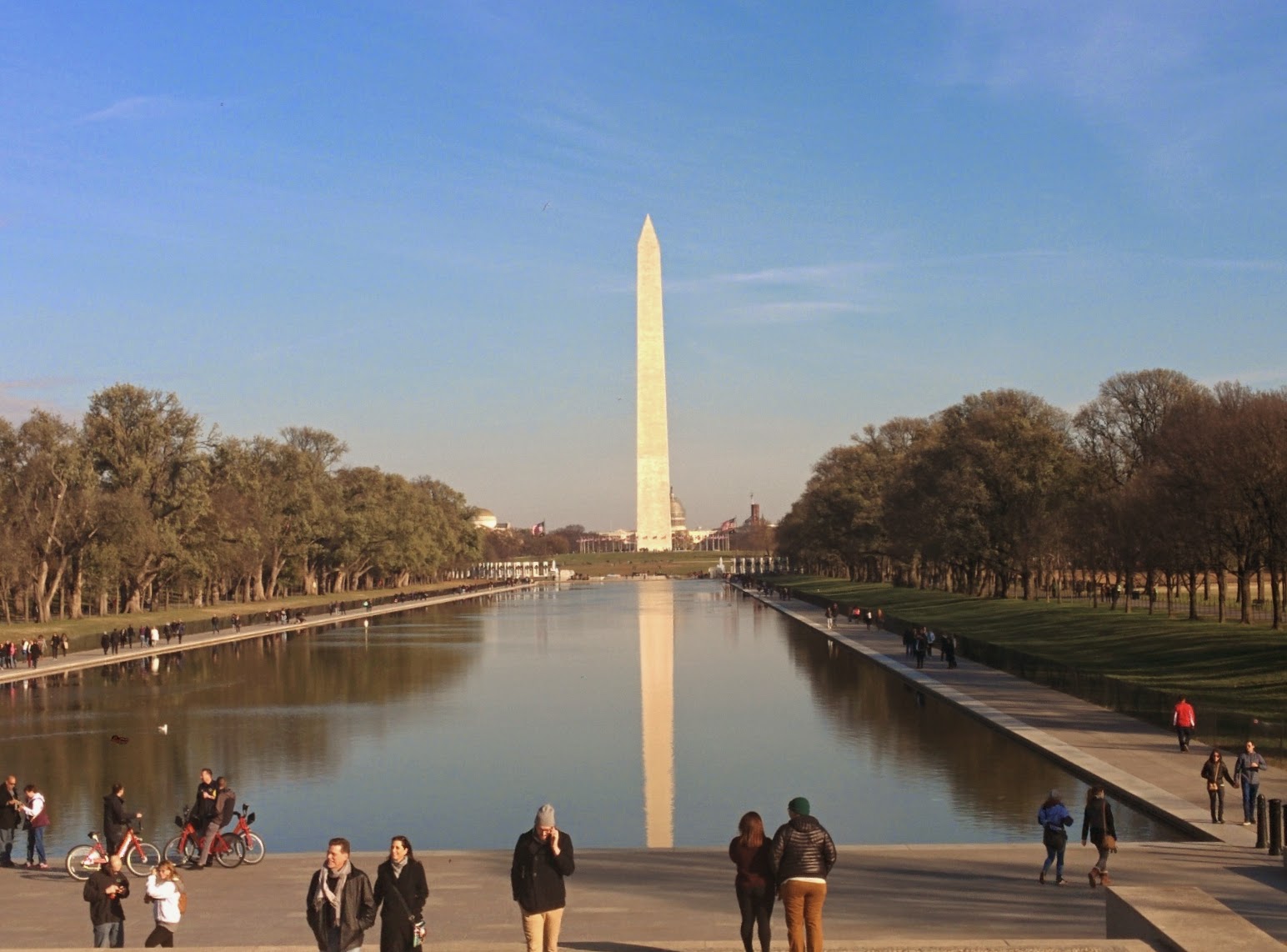 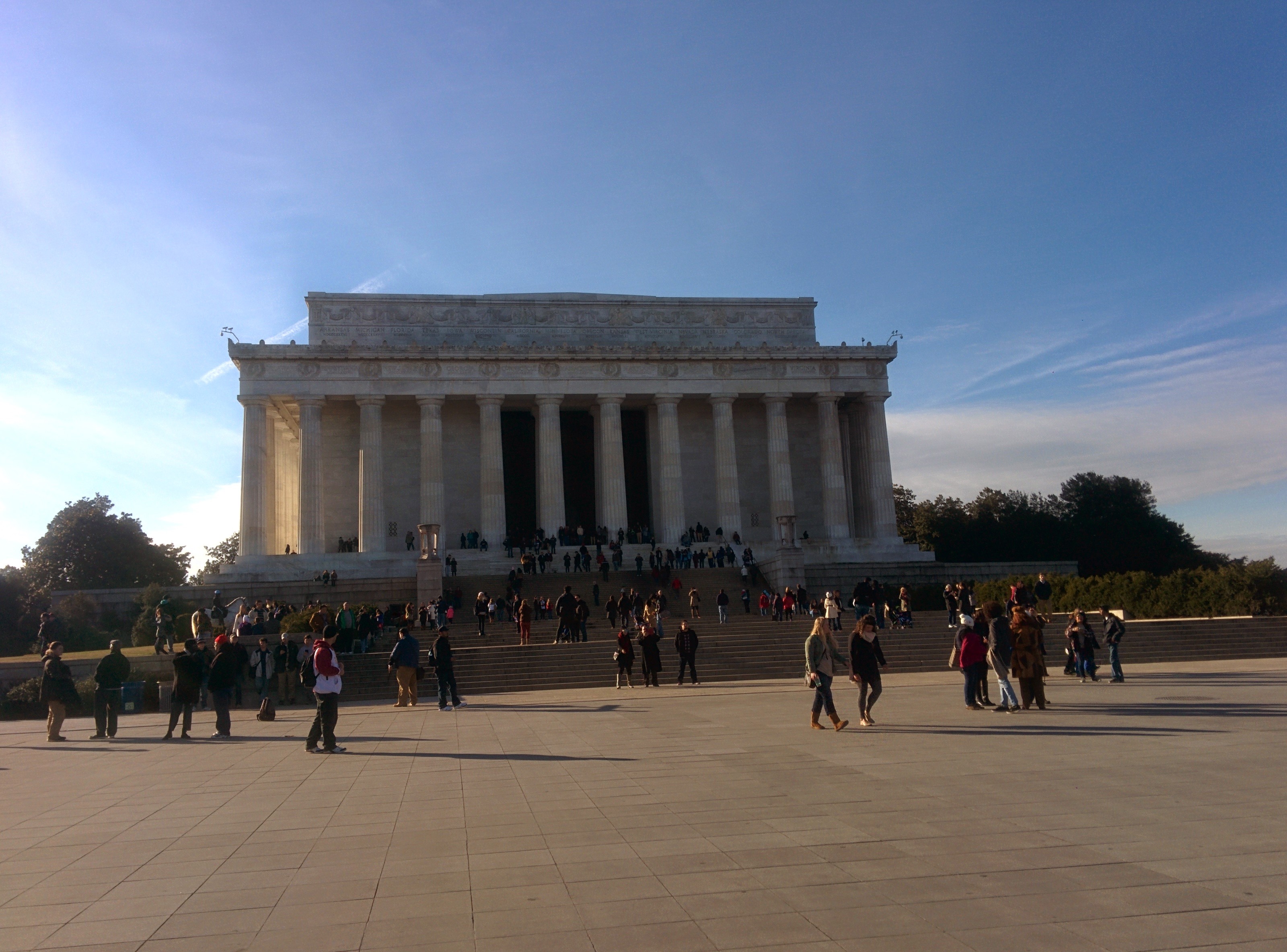 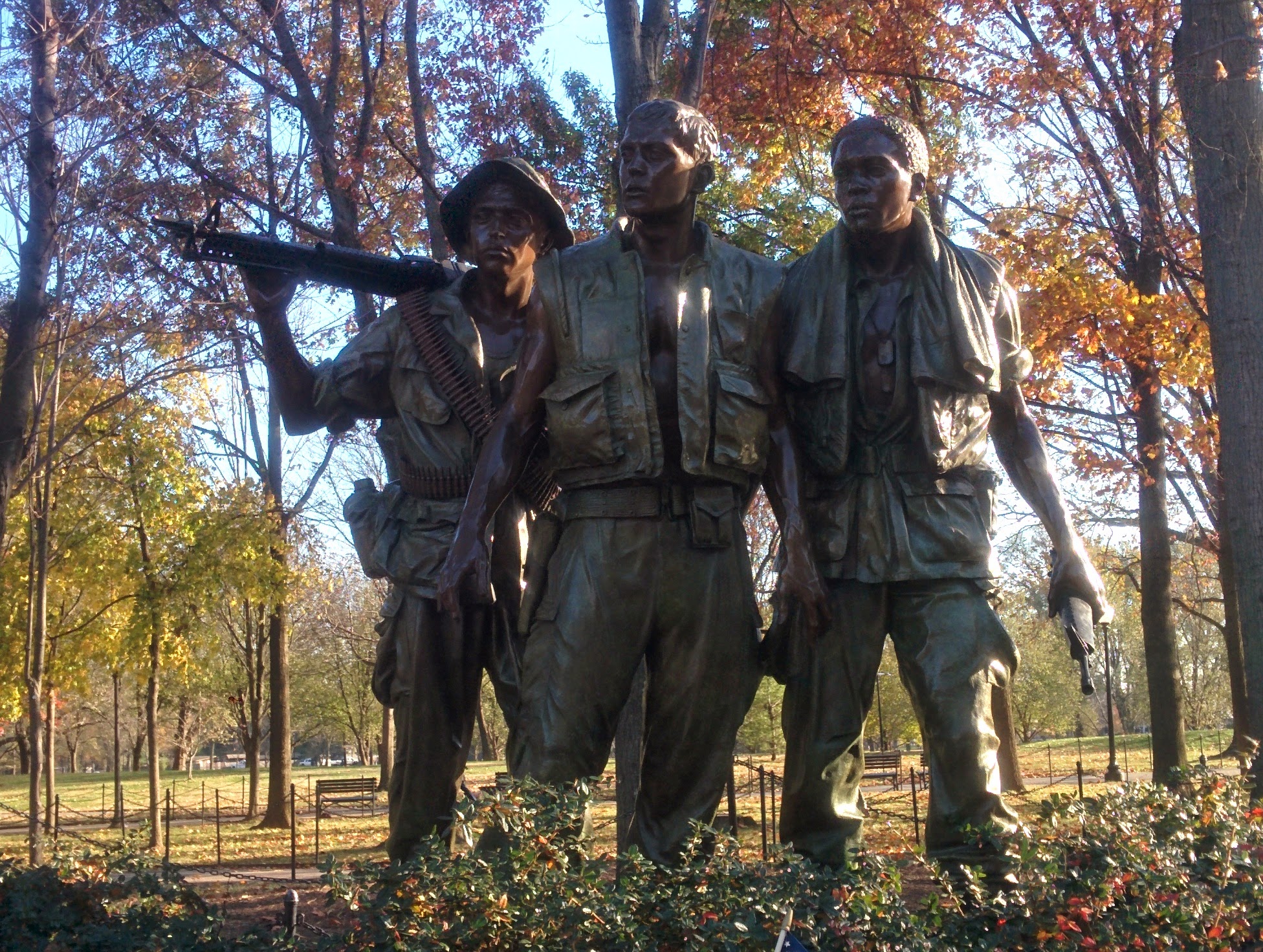 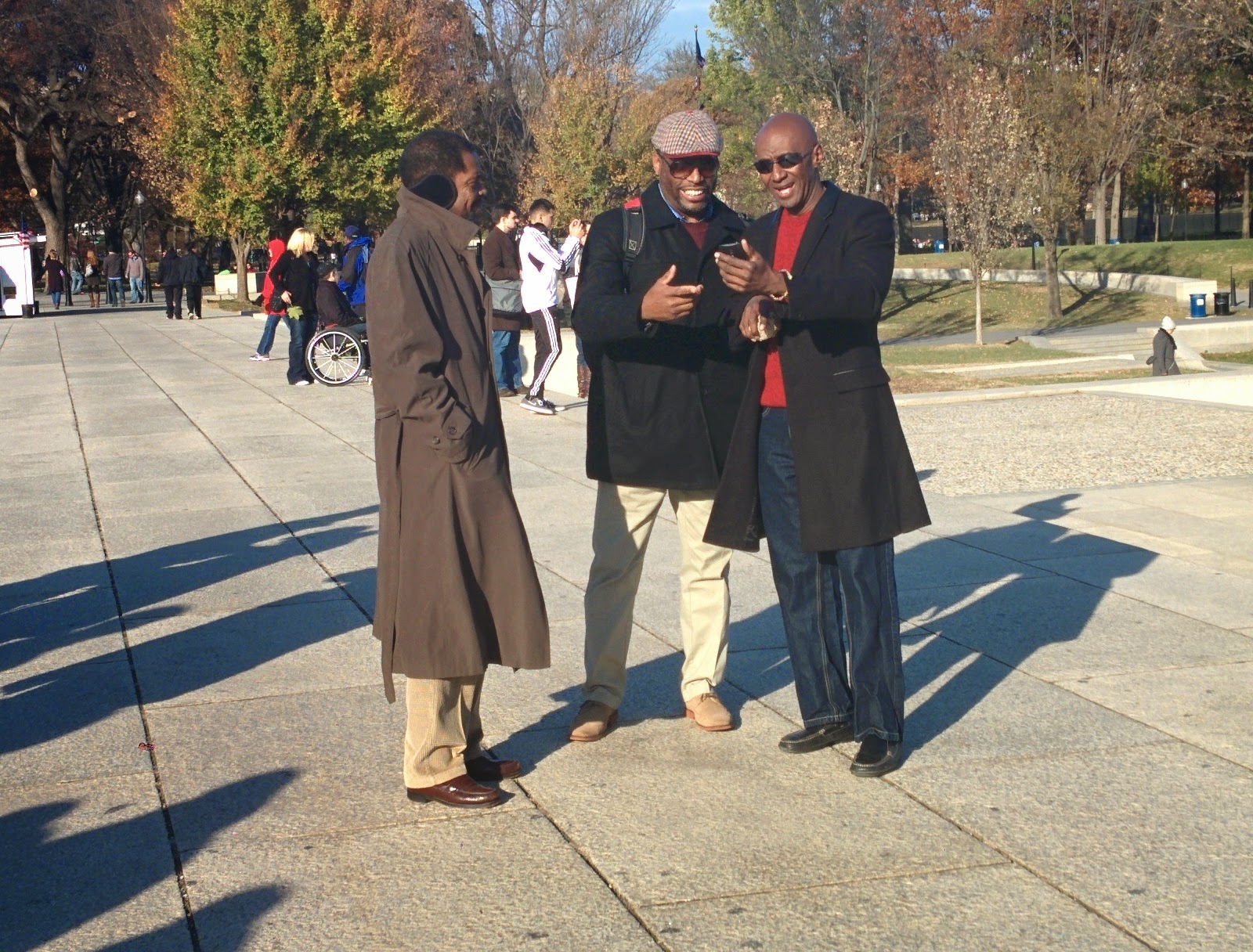 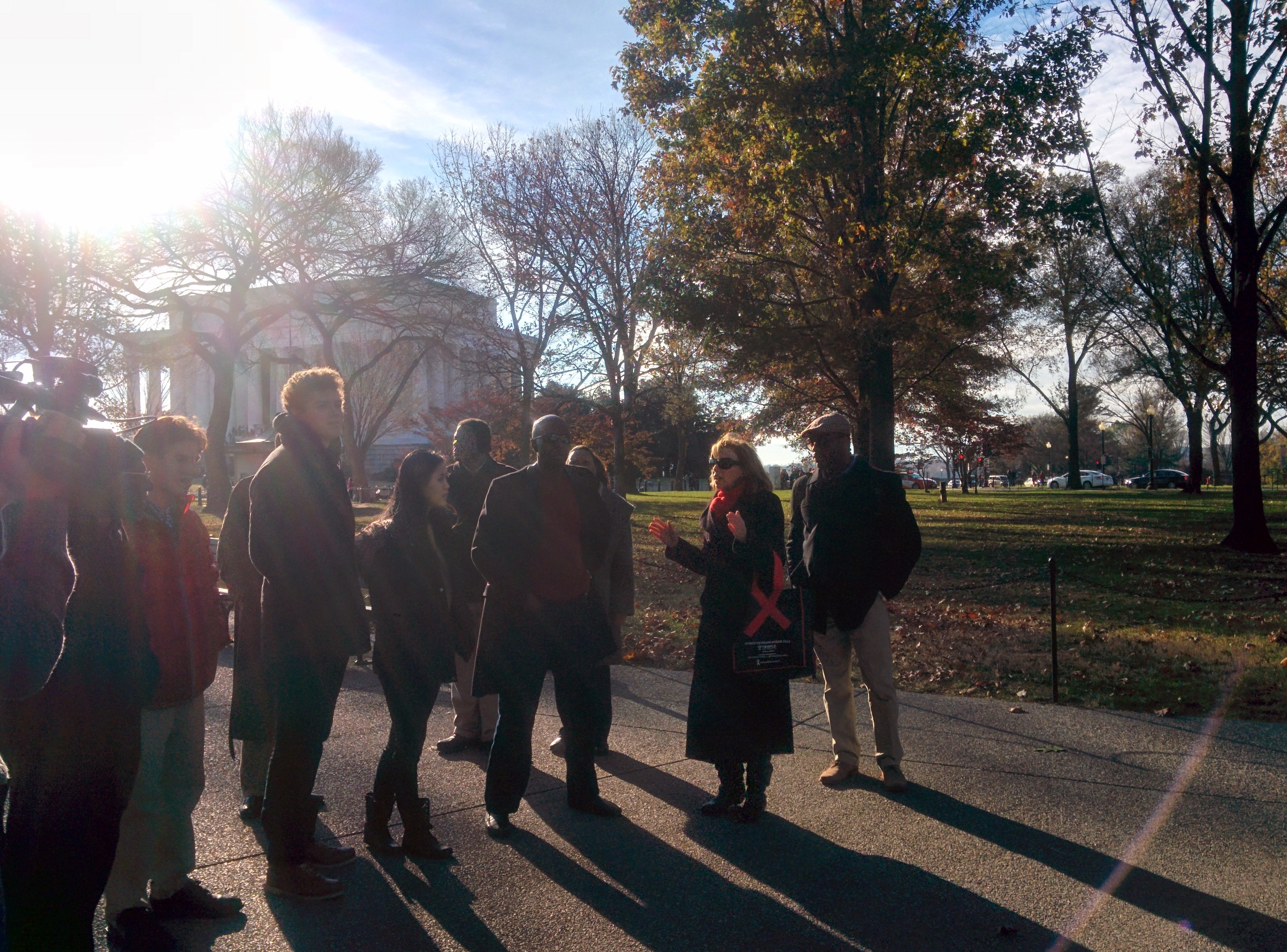 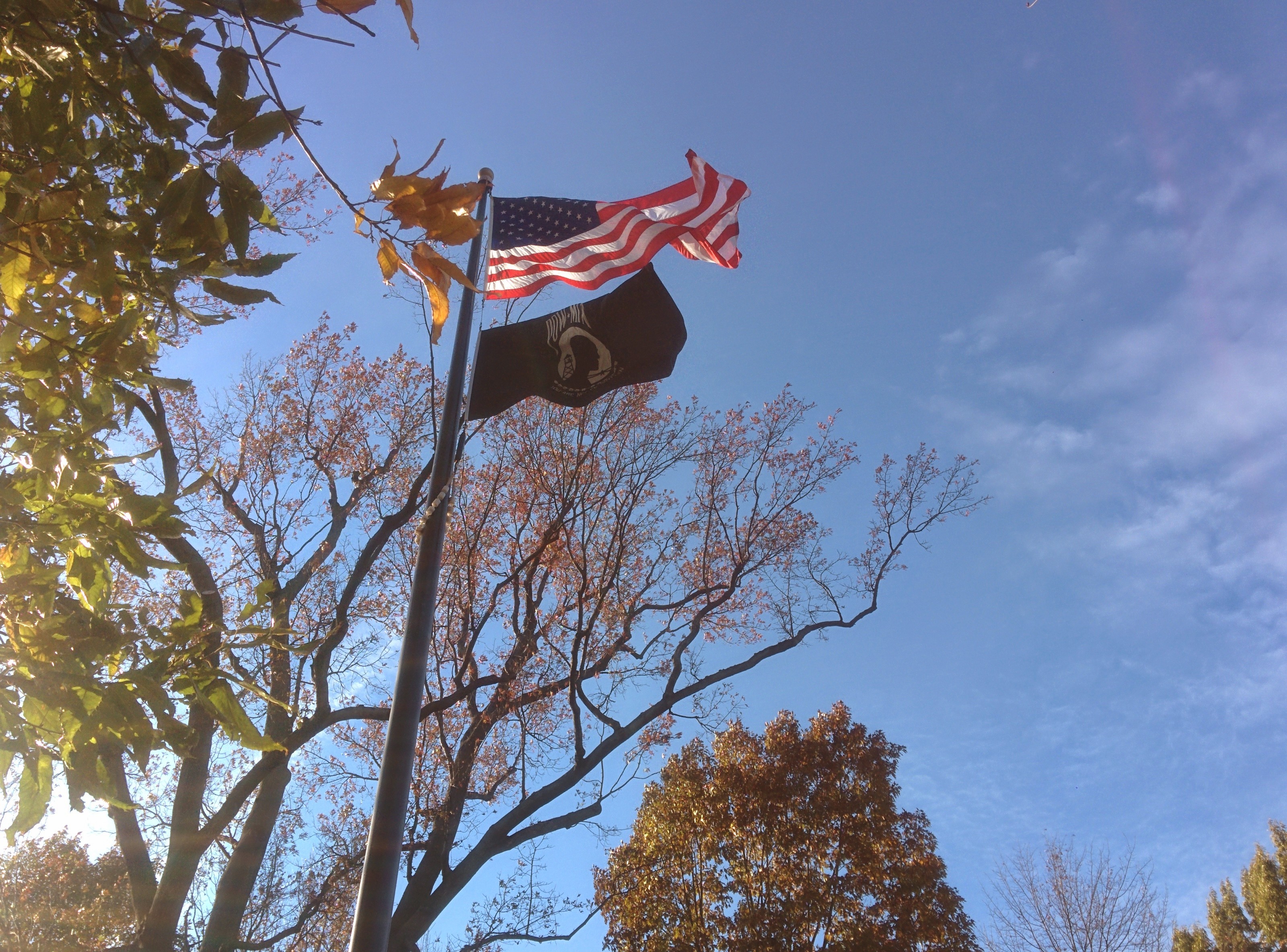 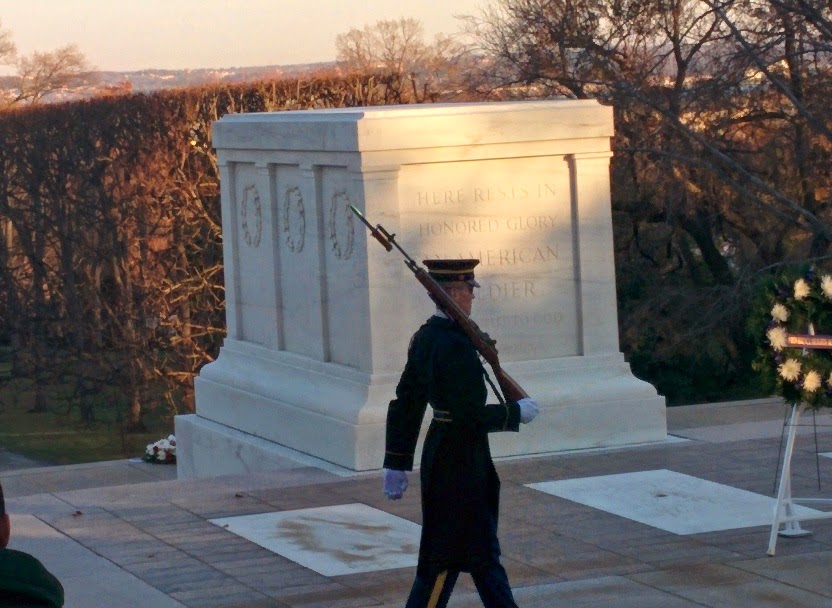 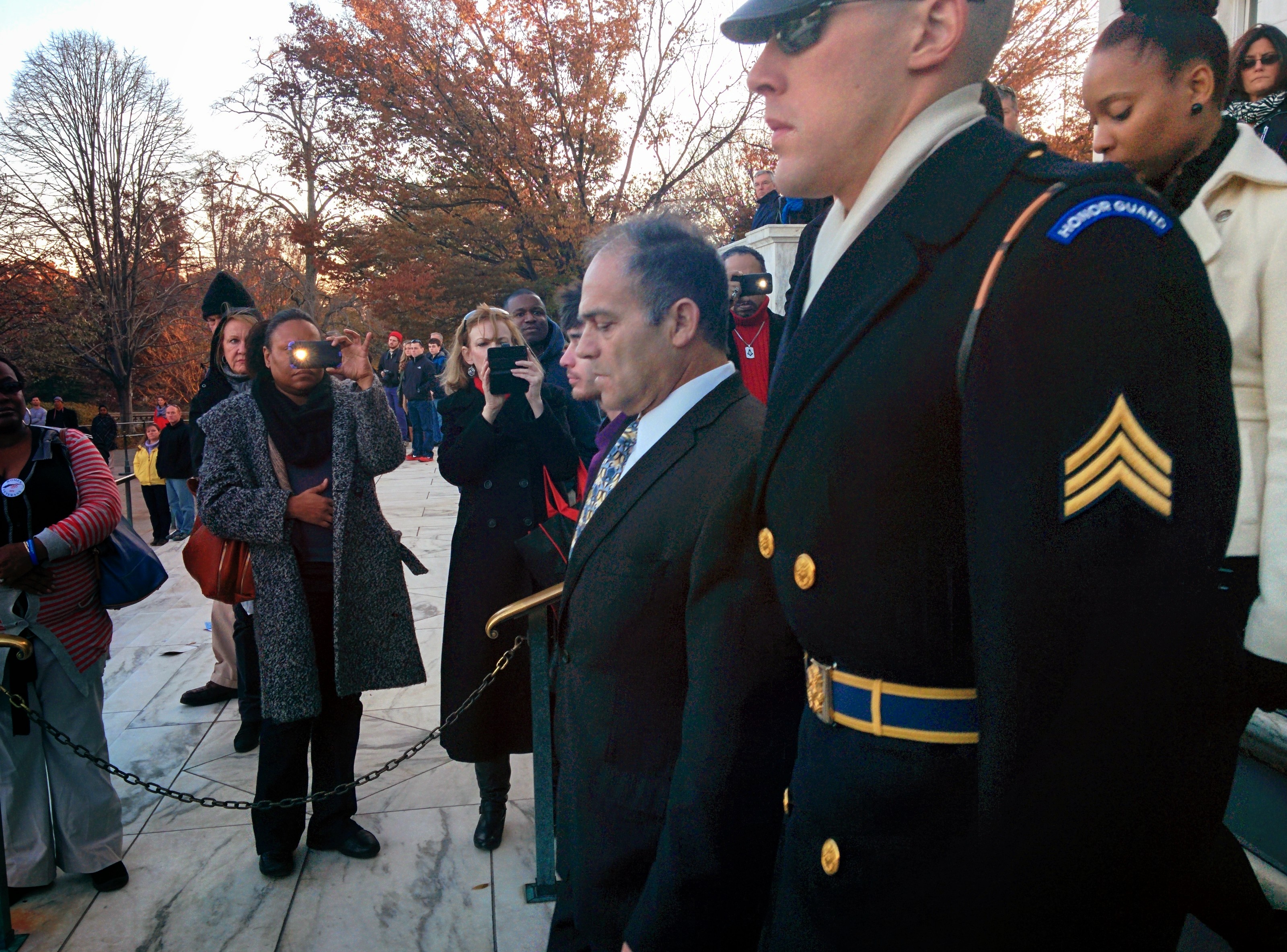 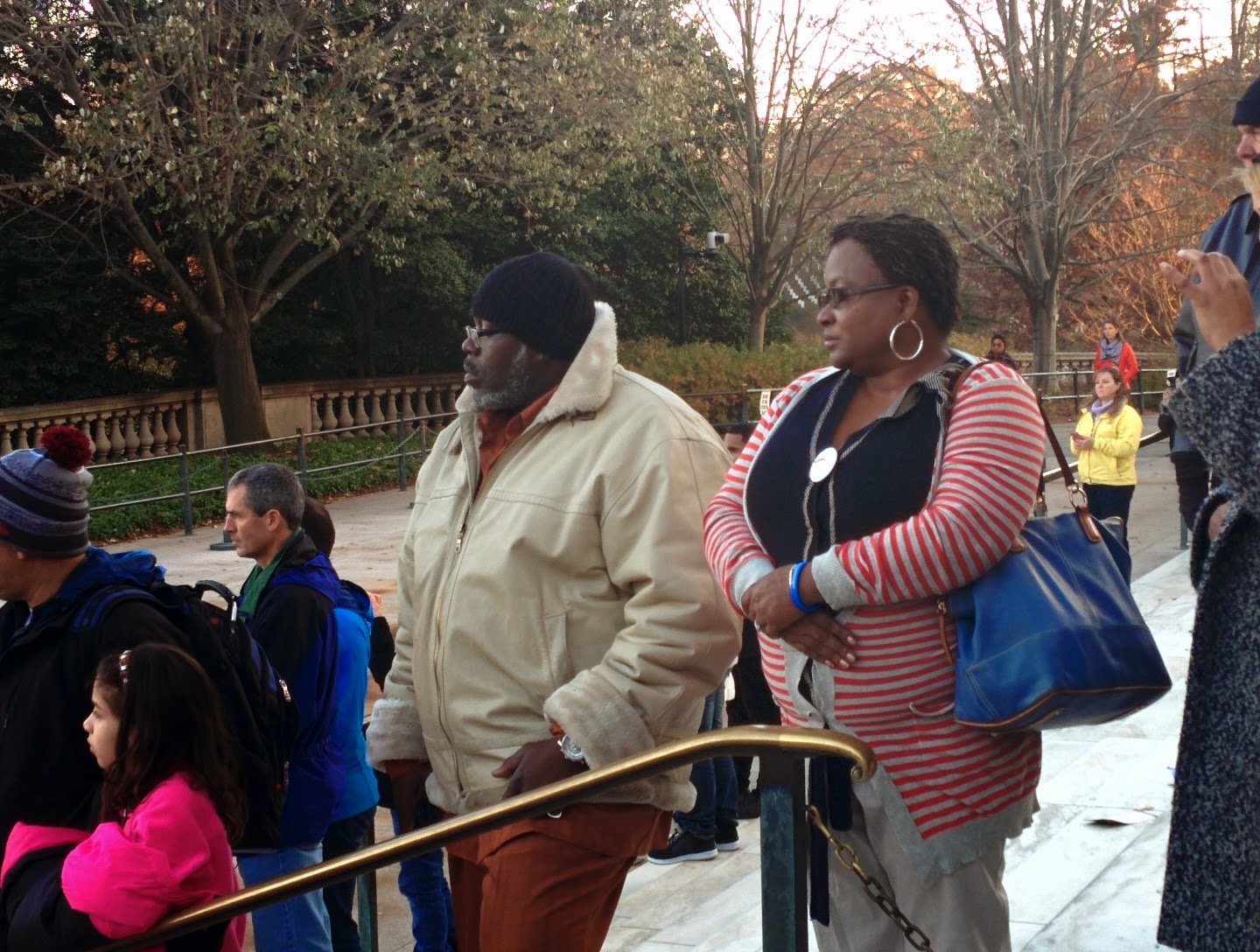 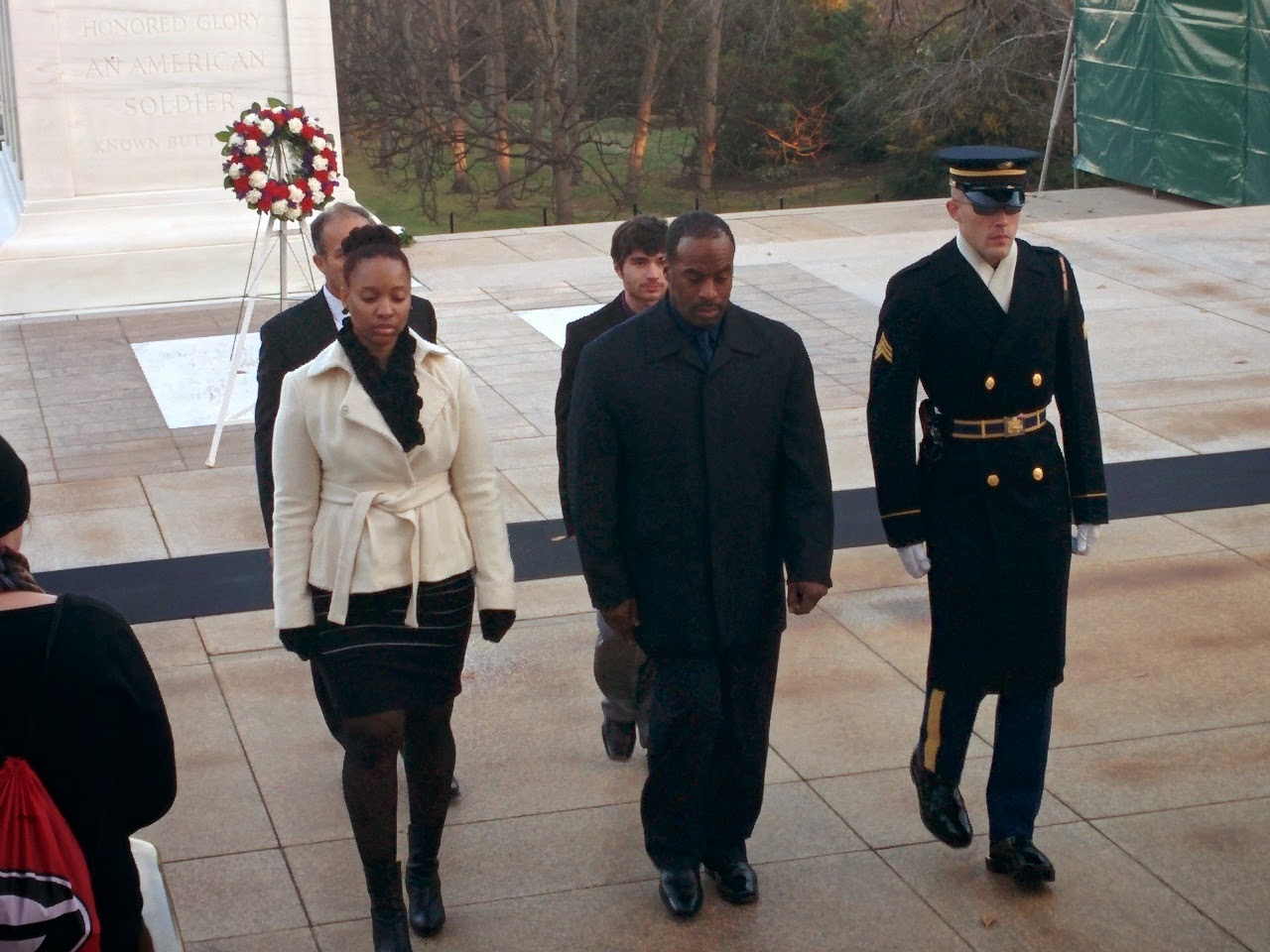 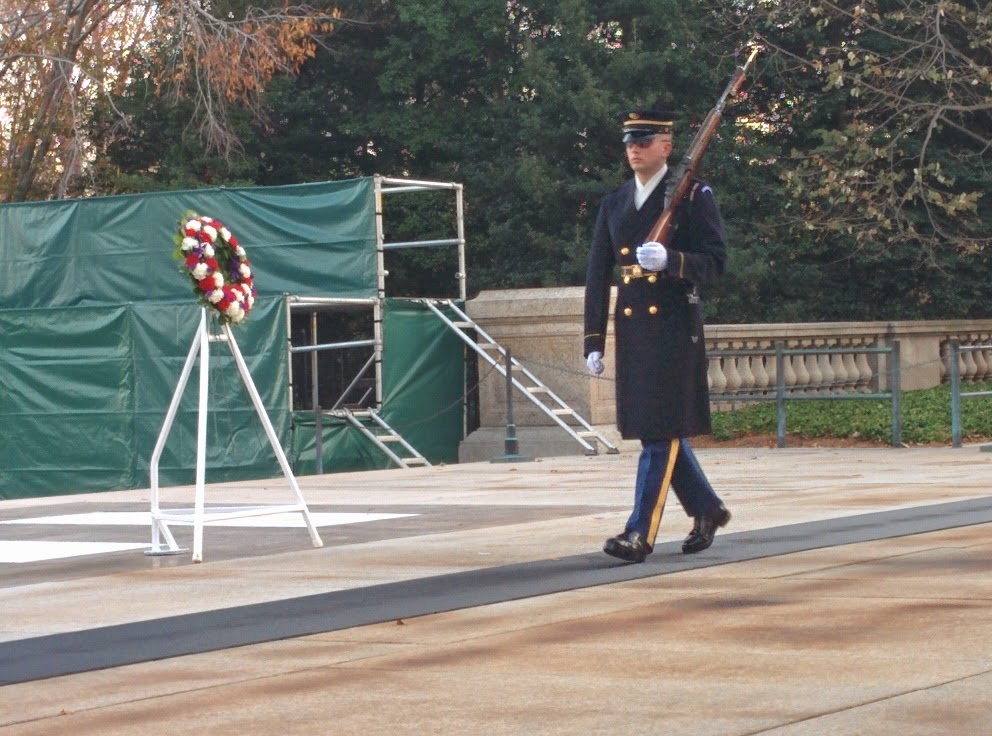 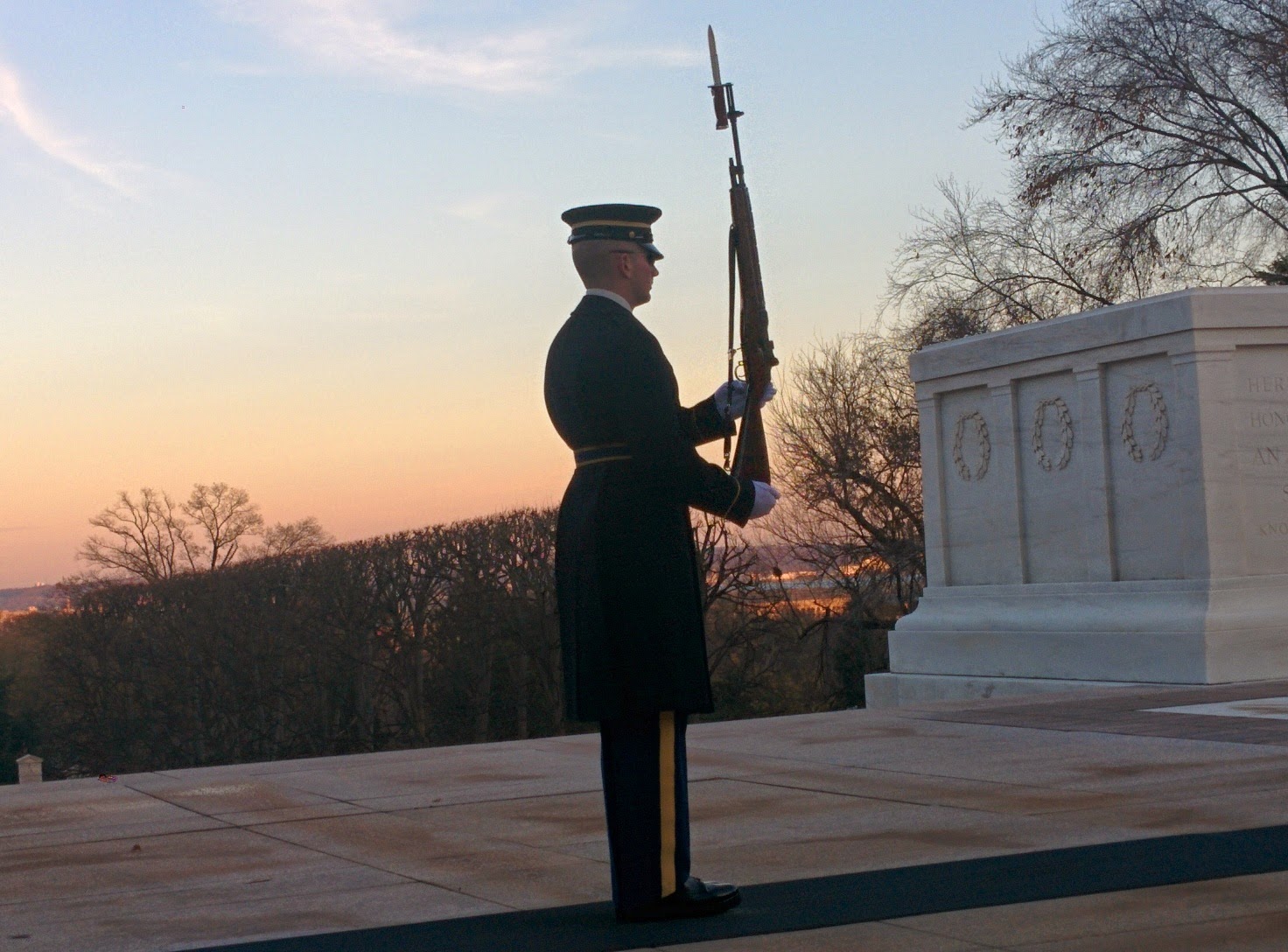 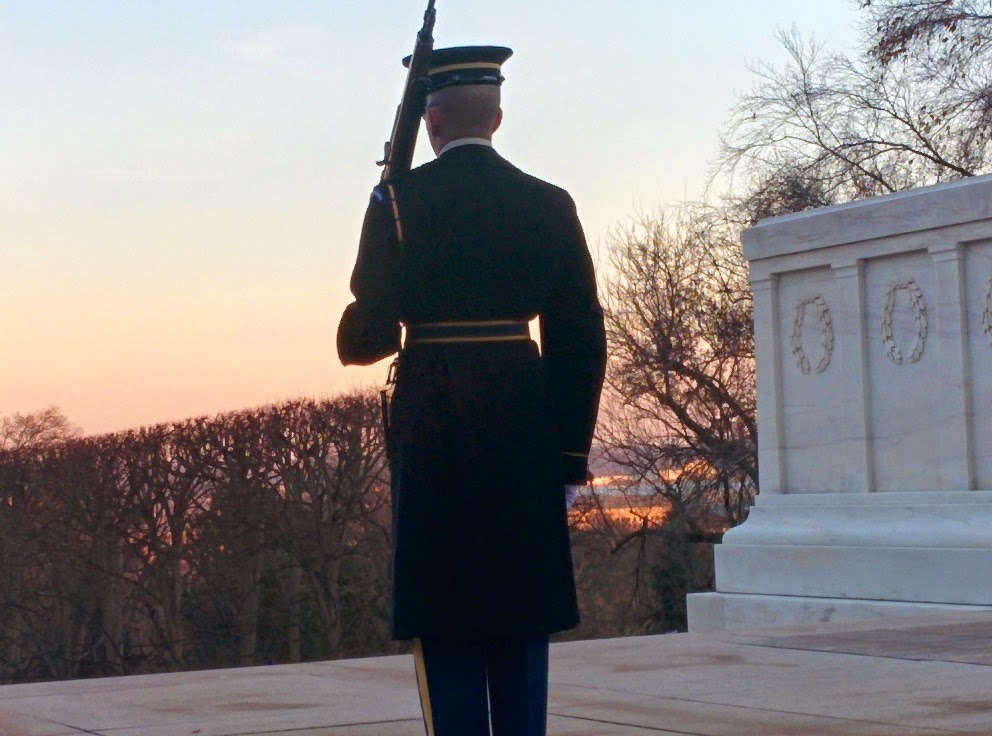 <
►
>
As the sun began to set, the group spent time in quiet reflection on the importance of service and the day that they had enjoyed together.

– Text, video and images by Bob Dieckmann and Zachary Rendin.

Friends of 40th Street, a coalition of organizations dedicated to revitalizing the 40th Street corridor, held its fourth and final public forum to share its findings from the project so far. Comprised of PennPraxis, University City District […]

Port Richmond: The “Not” Forgotten One

Philadelphia has a reputation of honoring fallen war veterans from an array of different wars. Some of the more notable memorials consist of the, Doughboys World War One Memorial at 2nd and Spring Garden streets, […]

Nabilla Ariffin is the community impact director at SquashSmarts, a non-profit academic and athletic program which uses the game of squash to keep kids healthy, in school and on track to graduate. Since joining the […]