The Delaware River Waterfront is in the midst of a complete transformation. The Delaware River Waterfront Corporation, along with the Philadelphia Port Authority and private investors, are helping to transform neglected piers and waterfront property into parks, paths, art installations and galleries, music venues, condominiums and restaurants. DRWC aims to increase accessibility, offer more free activities and provide space to the public, as well as spark a commercial resurgence. The Waterfront Corporation is entering it’s fifth year of planning and has completed $20 million worth of projects thanks to a grant from the William Penn Foundation. But their work toward the Master Plan for the Central Delaware has just begun.

The logistical complications of connecting the river seamlessly to Front Street is currently being addressed by the landscape design firm of Hargreaves Associates. Making the Waterfront physically accessible to the rest of the city is central in the DRWC’s plan. 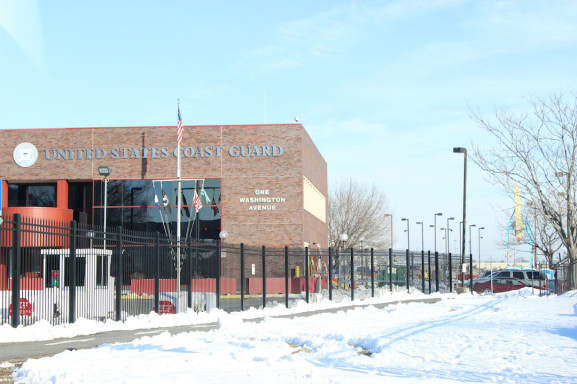 Along with active and retired naval ships, the waterfront is home to it’s own Coast Guard base. The Coast Guard is one of the United States five branches of military, and they safeguard our maritime economy and the environment.

The Blue Cross RiverRink has been a wintertime staple on the waterfront for 20 years. Philadelphia’s only outdoor, Olympic-sized rink, the RiverRink provides a wonderful excuse to get down to the Delaware despite freezing temperatures. Many special events are planned throughout the season and open to the public. 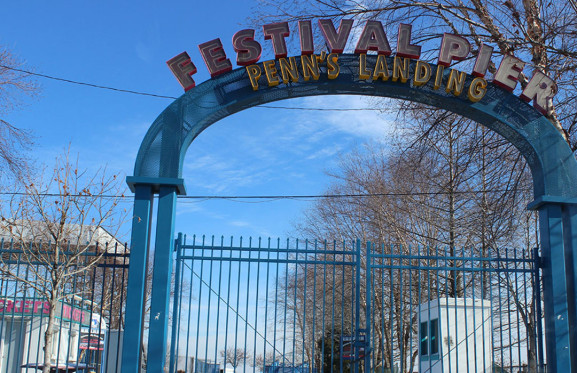 It wouldn’t be summer on the Delaware without a full calendar of musical acts jamming for the audience of Festival Pier. Festival Pier, which has a capacity for 8,000 people, hosts a variety of acts through Live Nation. Not to be confused with the Great Plaza at Penn’s Landing, Festival Pier is a large, private venue that hosts popular touring bands from Snoop Dogg to G. Love. 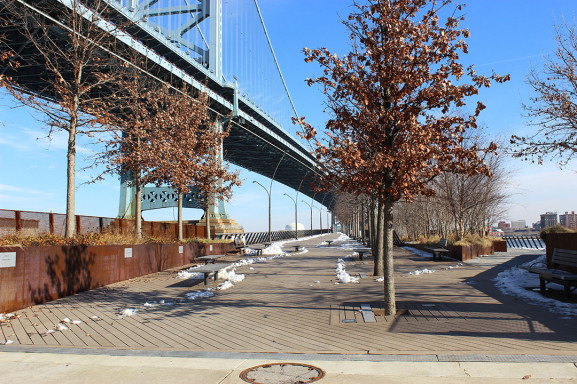 Opened on May 12, 2011, the Race Street Pier is a beautiful public park that essentially serves as a model for further reconstruction of piers and allocation of public space. Beautiful even on a crisp February morning, the long, totally rebuilt wooden pier offers amazing views of the water and the looming Ben Franklin Bridge. Race Street also serves as a connector from Front Street to the actual Delaware River Waterfront, so the Pier was an important first step in bringing the two entities closer together. The City of Philadelphia provided funding for the park. 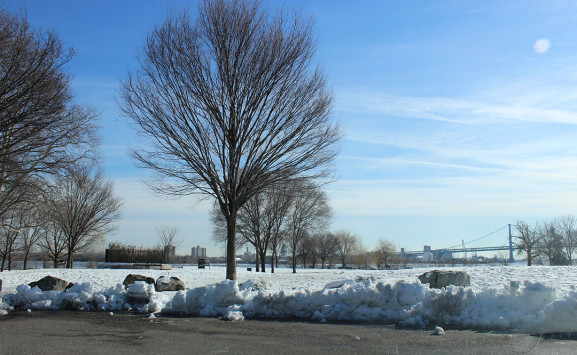 The most serene, wide-open slice of nature available to the wanderers of the waterfront can be found on the seven sprawling acres of Penn Treaty Park. The park sits just off of N. Delaware Avenue at the corner of E. Columbia Ave. and Beach Street. Along with seasonal events, the park has a playground, great views of the water, picnic areas and enough green space to satisfy any fed-up city dweller. 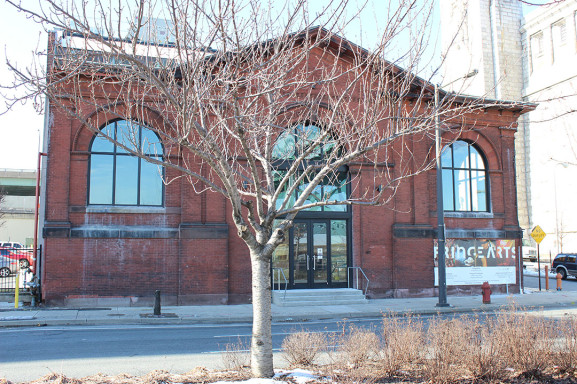 FringeArts exemplifies the mission of the Delaware River Waterfront Corporation – improve public space, make it more accessible to residents, increase foot traffic and attract private businesses. After the renovation and opening of Pier 11 as Race Street Pier, FringeArts set up a permanent headquarters directly across the street from the pier.

“We are trying to focus on public investment now,” explained Emma Fried-Cassorla, communication manager for DRWC, “and make it a better place, attract crowds and eventually private development. FringeArts was nice because we see that happening.”

FringeArts has supported local artists for the last 16 years, offering residencies and opportunities for artists to create and distribute content to a large audience.

A cool breeze caresses you as you walk through a tree-lined path. The sounds of birds, cicadas and the flow of water are the only sounds able to be heard. No one would ever imagine […]

Northern Liberties: The Next Gold Standard for Environmental Stewardship?

Lara Kelly, the quality of life coordinator for the Northern Liberties Neighbors Association, promotes healthy living and environment for the community. She has been an active member in the neighborhood for 19 years. What do you bring to […]

The Lawncrest branch of the Free Library of Philadelphia is making a difference in this Northeast Philadelphia community by serving as a resource for residents to get help and information about a variety of topics. Lawncrest resident […]