There’s a lot to love about Pennsport.  It’s got a rich history of Mummer’s associations and immigrant settlements combined with a growing population of young people and new businesses.  With rapid growth and change, neighbors can lose their sense of closeness but Pennsport remains a tight-knit community where neighborhood pride keeps on growing.  Here are some people to watch as Pennsport continues to grow.

As President of the Pennsport Civic Association, Jim Moylan (pictured above) is responsible for maintaining relationships with city government, other civic associations, police, business owners and developers.  He also interacts with residents in the community and works to resolve concerns about the neighborhood.  In the 12 years Moylan has lived in Pennsport, he has watched his neighborhood grow and change.  Hundreds of new homes, a school and many businesses have come to the neighborhood. “I emphasize to every developer and new business project that I don’t want you in our neighborhood, I want you part of our neighborhood,” Moylan says of his tight-knit community. Moylan is also a chiropractor and owns a private practice in Pennsport. 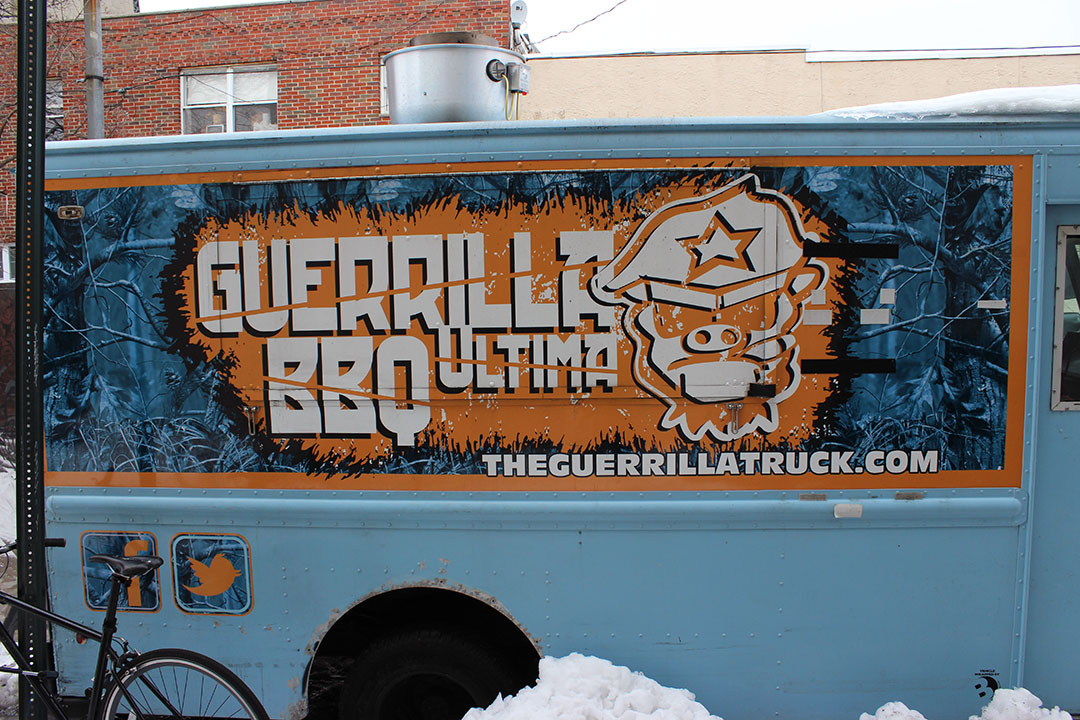 Philadelphia foodies have recognized Robert Legget time and again for his creative flavor combinations and fusion-inspired dishes. His current project, Guerrilla Ultima BBQ, is  no exception. The truck, parked in Pennsport most nights but occasionally venturing into Center City or University City for the lunch rush, serves up burgers and sandwiches with a twist. The popular Pennsporter sandwich is stacked with smoked Berkshire pork shoulder, long hot mojo, sharp whiz and a vinegar-based guerrilla slaw. Legget also helms the kitchen at 2nd Street Brew House, located at Second and Morris streets. The truck can be spotted on the Morris street side of the bar most evenings, serving dinner and late-night snacks available for takeout. 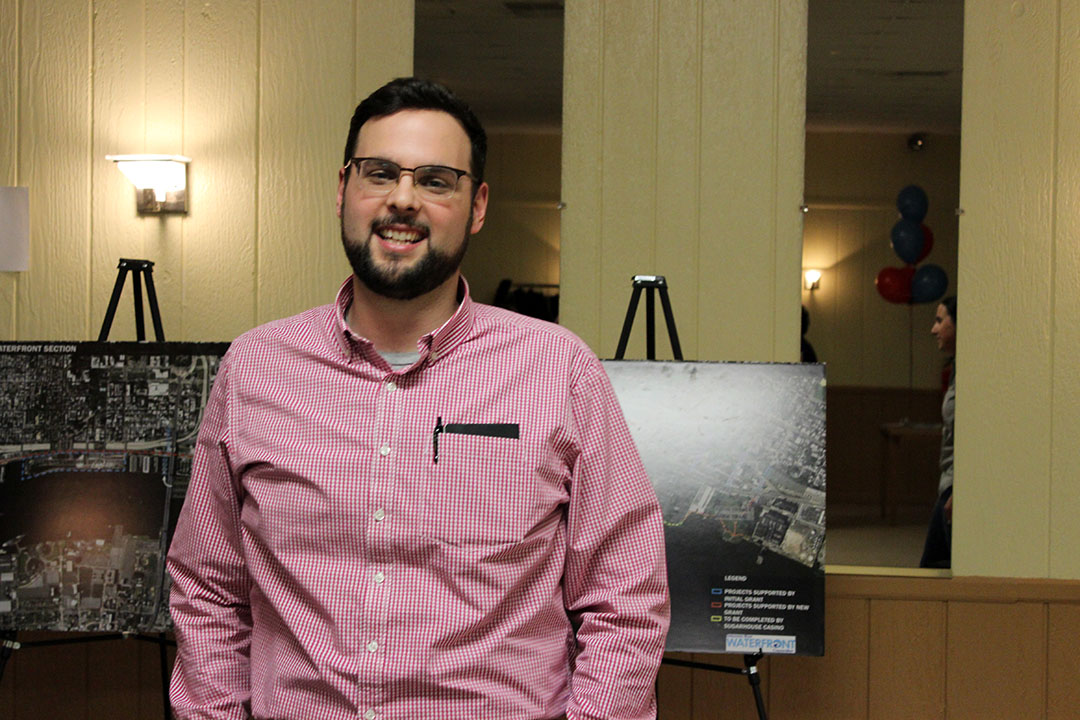 Pennsporter, a news blog covering events, development, businesses and other community news, will be turning a year old in March. The blog’s creator, James Jennings, started the publication in hopes that it would encourage more people to talk about neighborhood issues and get involved in the community. Besides the blog, Jennings also runs the Pennsporter social media accounts, which have helped his posts reach a wider audience. Jennings loves Pennsport for its unique character, resulting from the blend of new and old businesses, residents, and the many Mummers clubs that line Two Street. “In the short time since Pennsporter started, I’ve come across neighbors looking for information or wanting to help out,” Jennings says. “Having a site like Pennsporter that keeps them informed … has helped neighbors get involved in ways they didn’t really know how to in the past.” 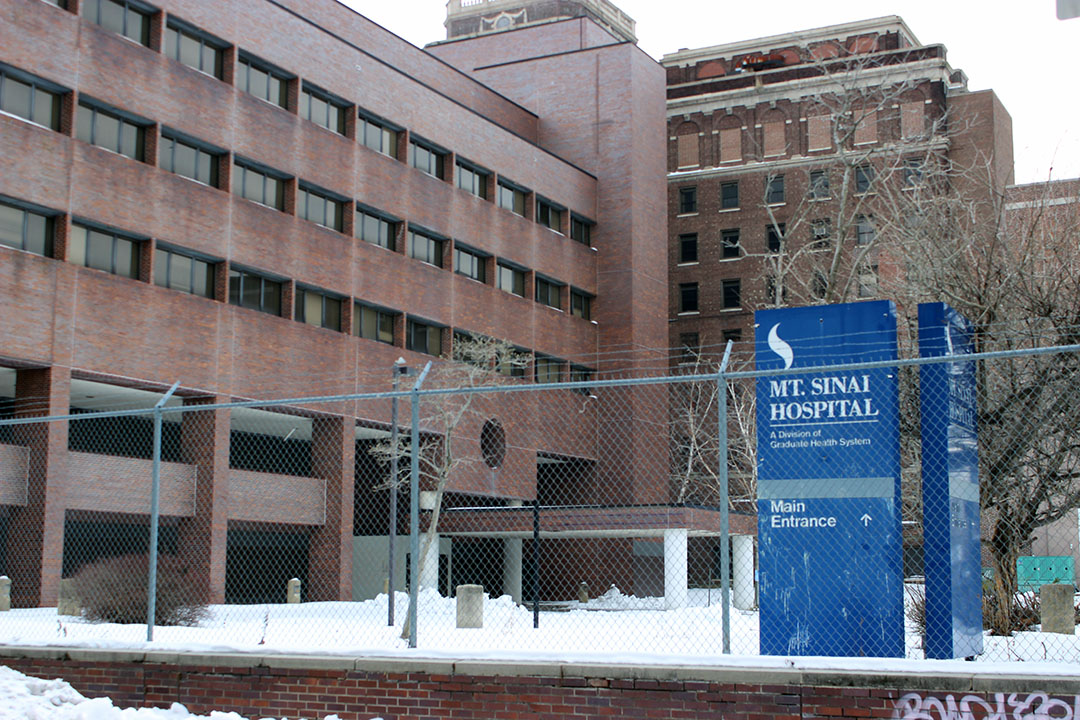 Trouble seemed to follow Gagan Lakhmna’s development efforts.  His failures in wake of the collapse of the housing market have been well-documented and much-maligned.  But Lakhmna must be determined to succeed, because late last year his team unveiled plans to convert the vacant Mount Sinai Hospital into apartments and town homes, much to the chagrin of the project’s neighbors, who cited parking and the height of proposed buildings as the main problems. Lakhmna and his team listened to neighborhood concerns and modified the plans to lower the height of the townhomes and include a two-story parking garage. Despite a spotty financial record, his willingness to work with the community rather than against it certainly earned him some points with the neighbors. Lakhmna is certainly someone to watch in the months ahead. 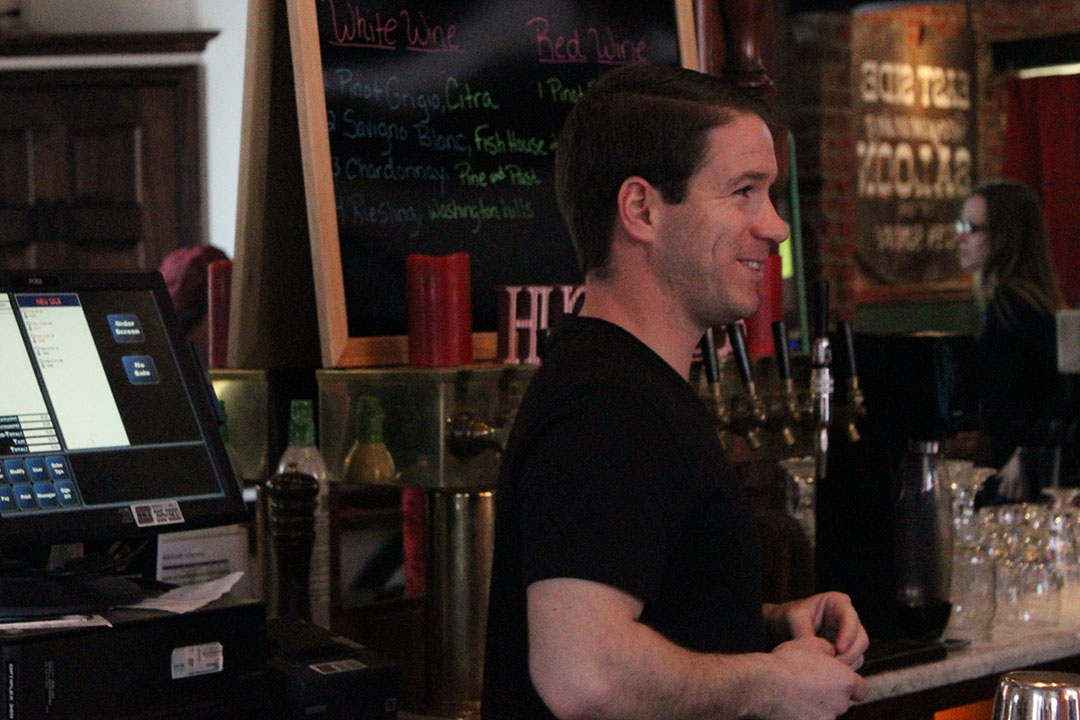 The four-month-old Moonshine already seems to have a lot going for it, judging by the crowded bar and mouth-watering aromas wafting across the dining room.  But food and drinks aren’t the only high points of a visit to Moonshine.  Bartender Tim Maloney provides attentive service with a smile even when the bar is busy.  Maloney has worked at Moonshine since its opening in November 2013.  “I think the big draws are the food and the craft beer,” Maloney says. “I like working here because of the people.  This is a great neighborhood and the owners here are great, too.  They’re here to serve the local people.” Whether diners are looking for a sample of that new microbrew to try before committing to a whole pint or a perfectly mixed Bloody Mary to cure what ails them, Tim Maloney is the man for the job.

A sit-in food truck just became the new Sunday brunch. Guerilla Ultima, run by Chef Robert Legget, is an American BBQ food truck in Philadelphia. Like any other mobile restaurant in the city, it makes [continue reading…]

Let’s face it, the area is great. It’s old and quaint and its historic charm seems to translate seamlessly with current expectations of modern living. For residents of Bella Vista and Queen Village, many of [continue reading…]

An art-deco brick tower rises over Pennsport, a silent witness to the rapid growth of the surrounding neighborhood.  As new housing goes up on what seems to be every corner, Mount Sinai Hospital sits empty. [continue reading…]