Her home, second in from the end on the 3800 block of Manor Street in Manayunk, abuts a mound of crumbling bricks that was once a white-painted home which completed a strip of row houses on the quiet dead-end street.

Santiago said the decay had begun even before the former owners moved out several years ago, and afterwards only got worse. New owners took over, but it was too late, she said. The property was deemed imminently dangerous by the city’s Department of License and Inspections.

“It was nerve racking because you don’t know what it can do to your house,” Santiago said, as she stood on her neatly kept stoop next to several pots ready to be planted for the spring. “If it had stayed that way I’m sure it would have [become a danger].”

Luck came when Santiago spoke with the current owners as well as L&I to express her fears about the property. Several weeks ago, crews came in and began to tear the property down, alleviating Santiago’s concerns. 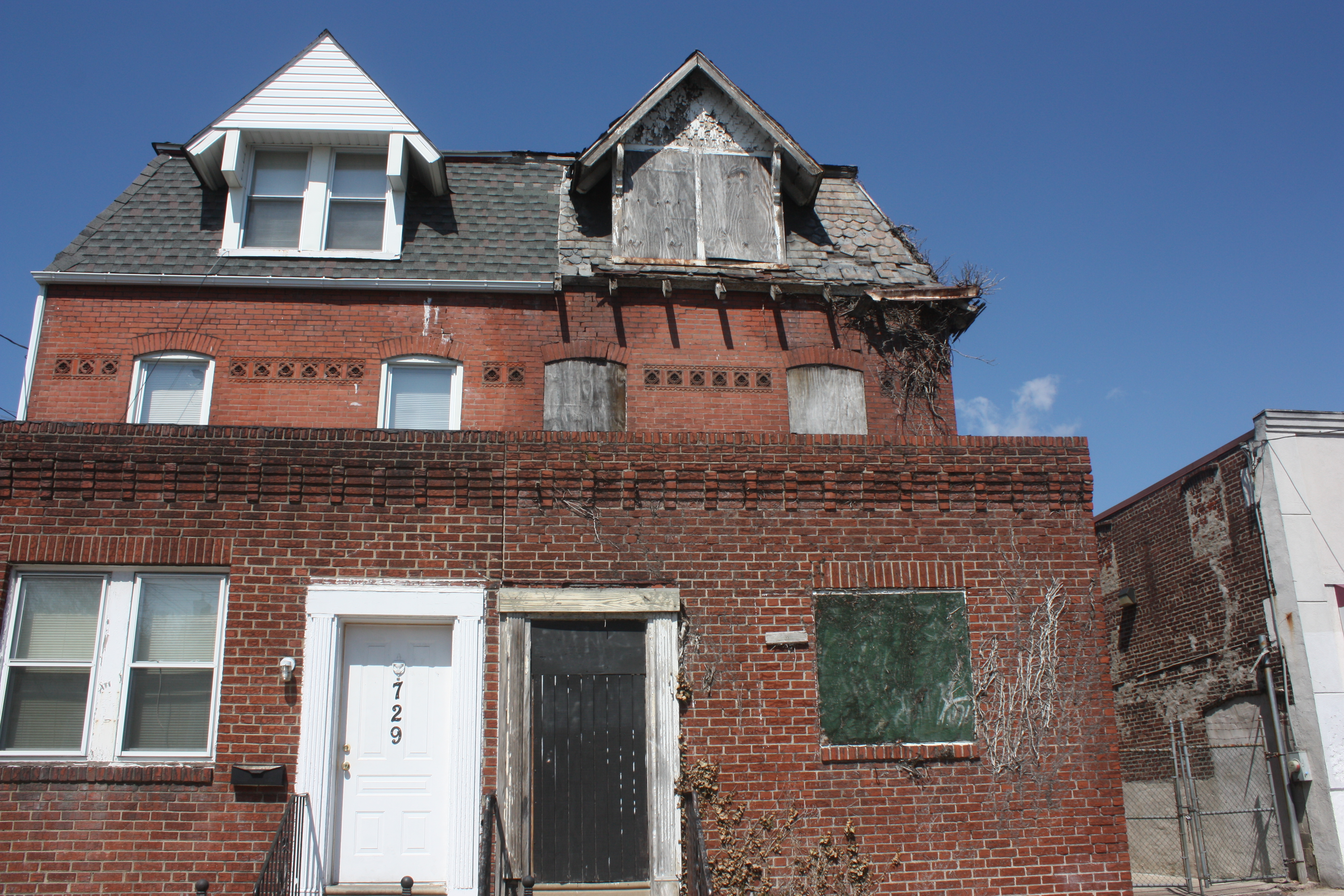 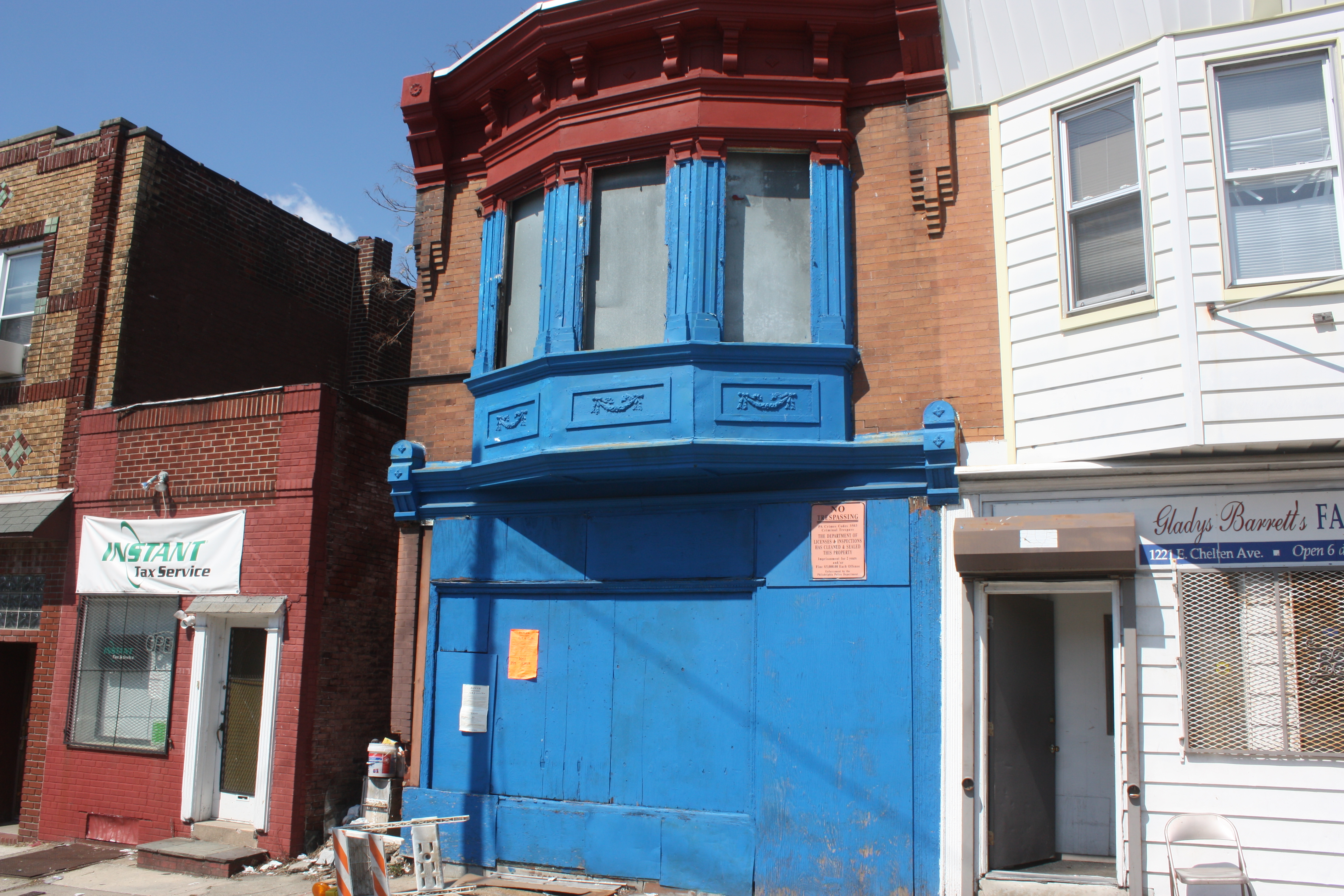 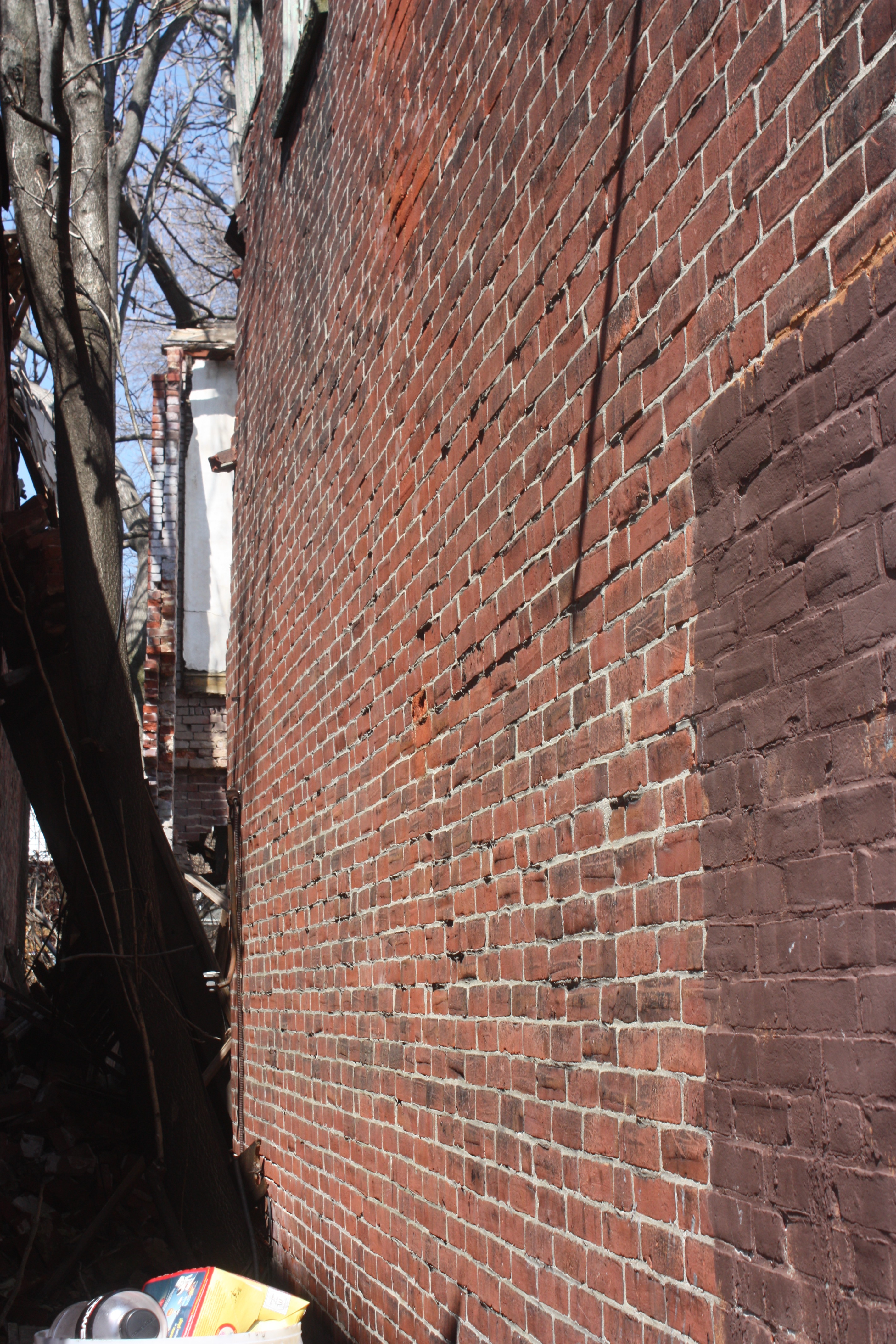 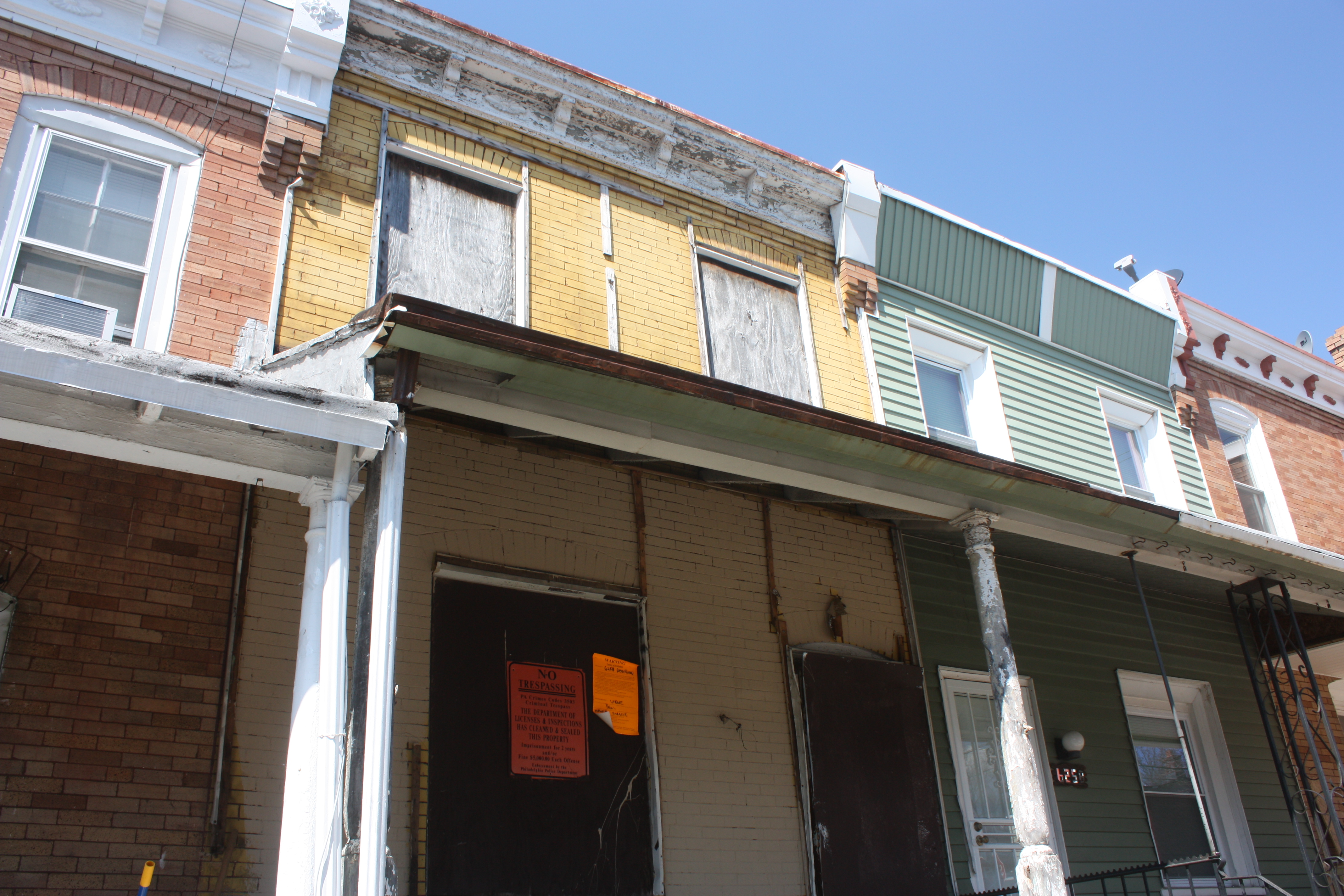 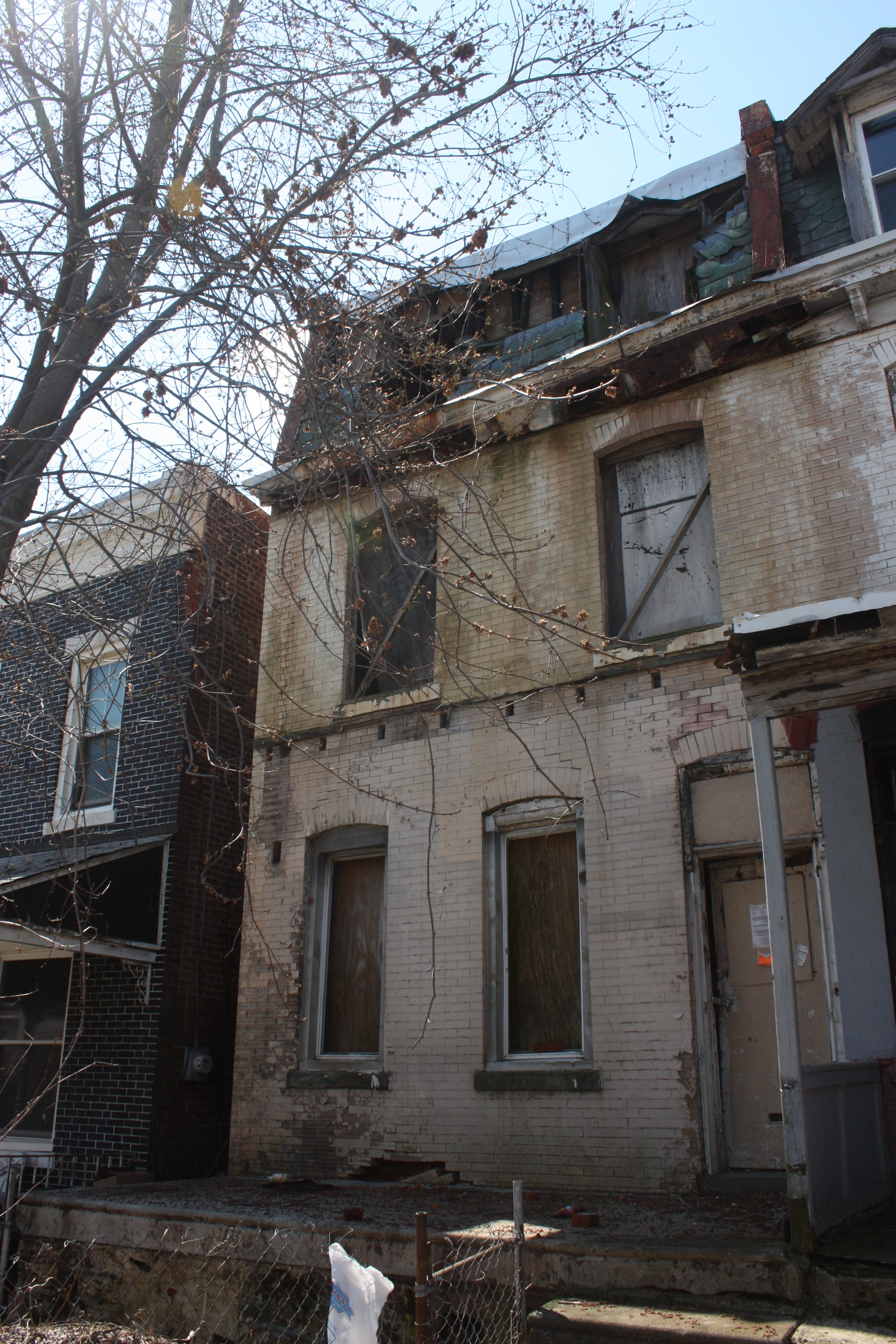 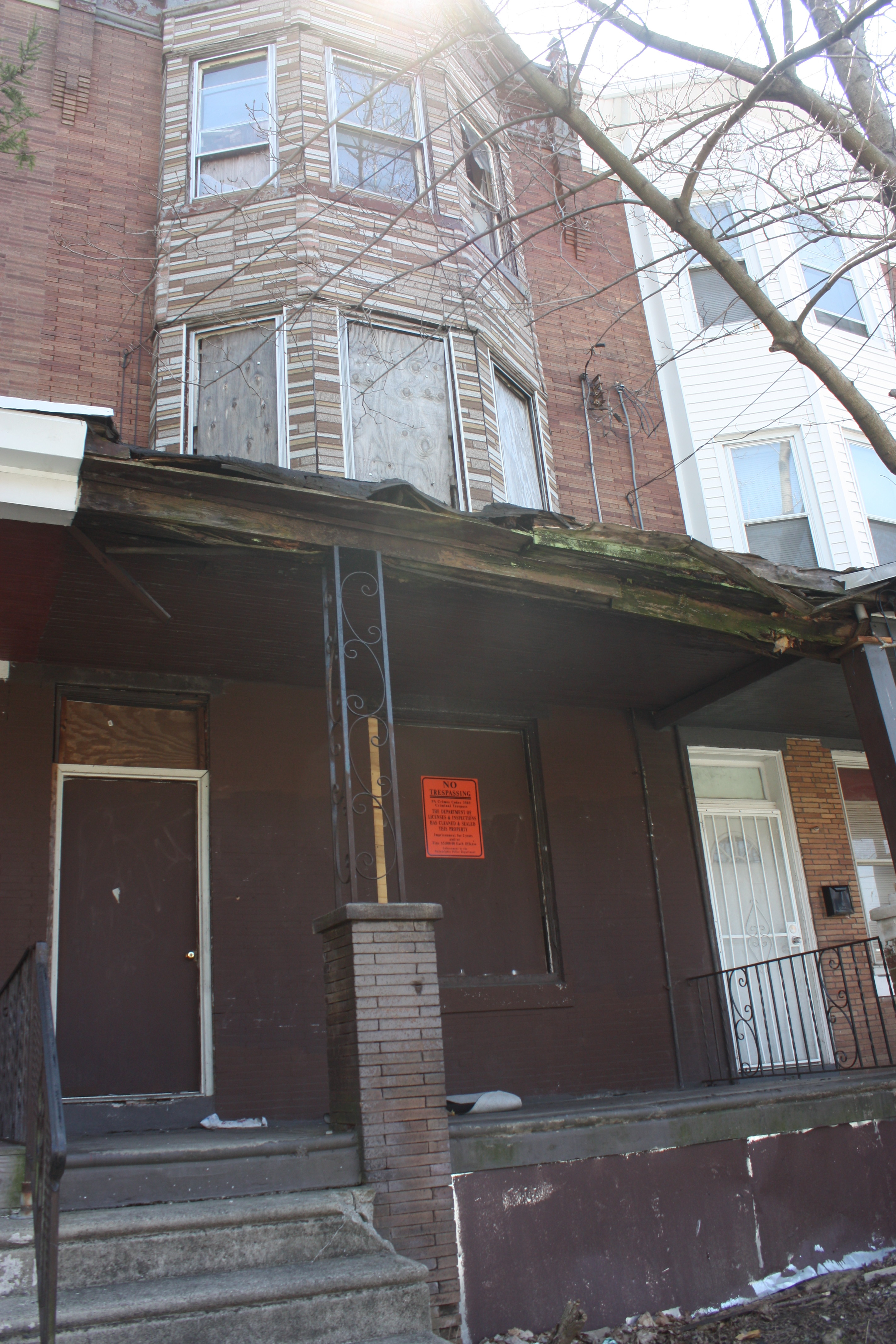 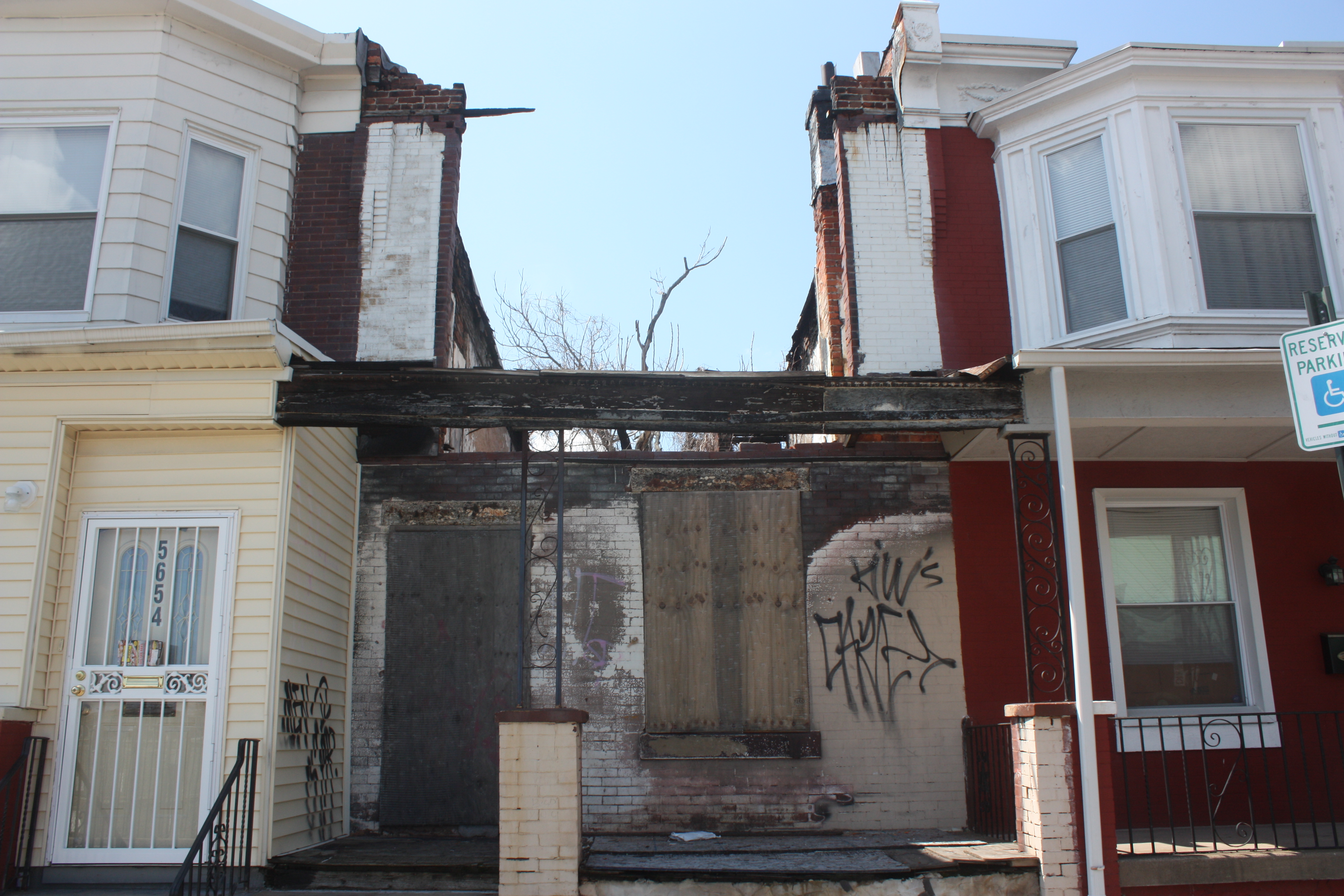 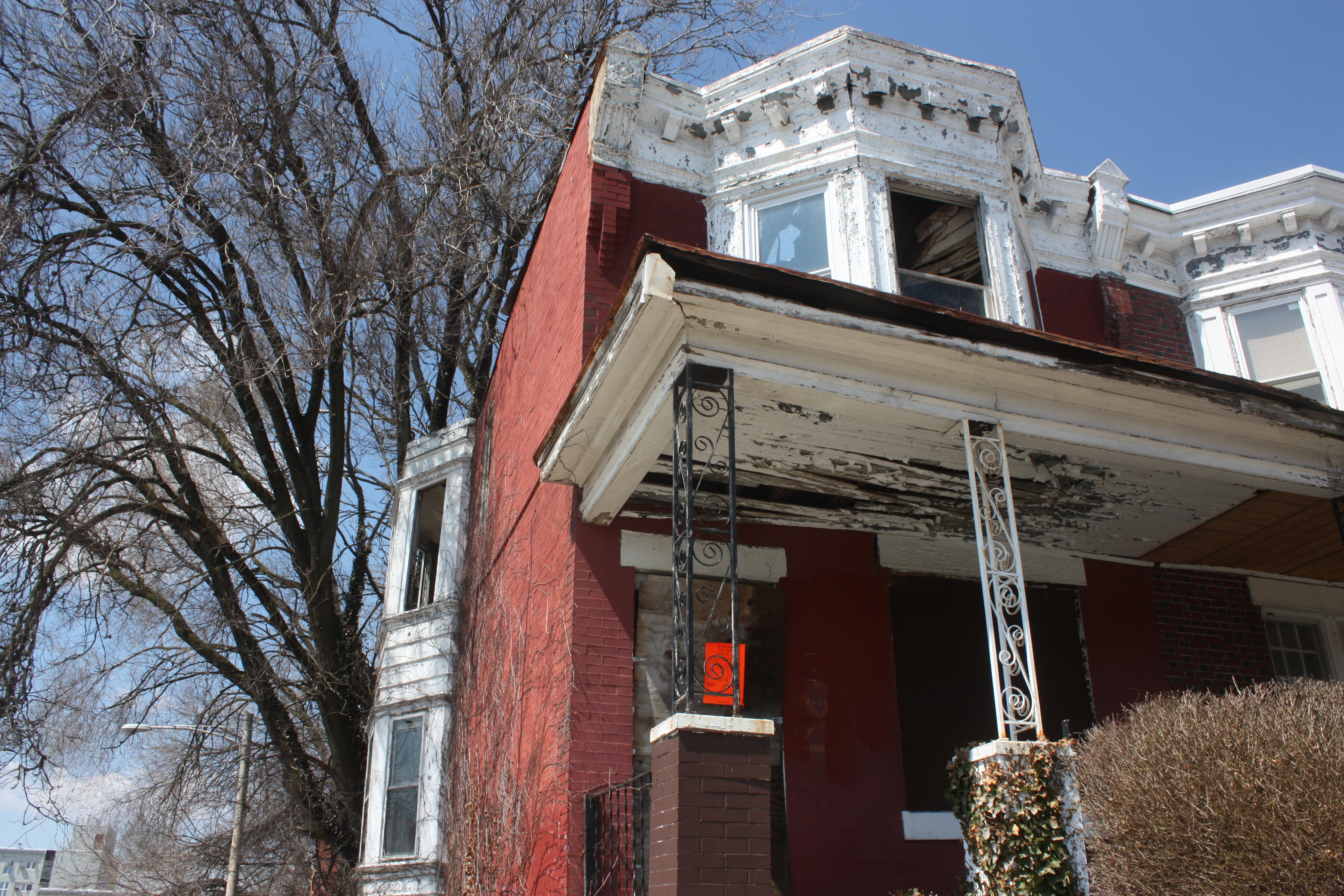 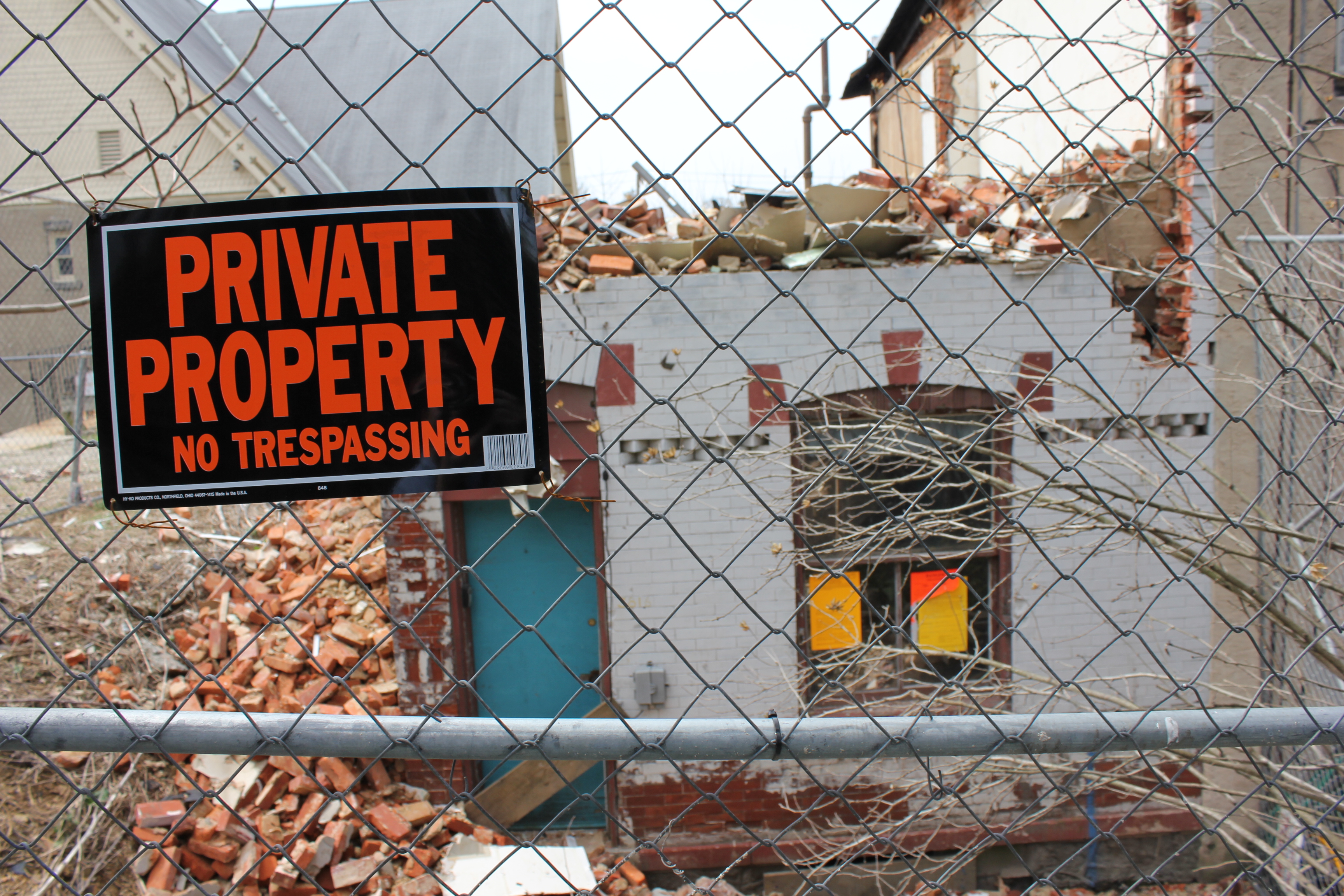 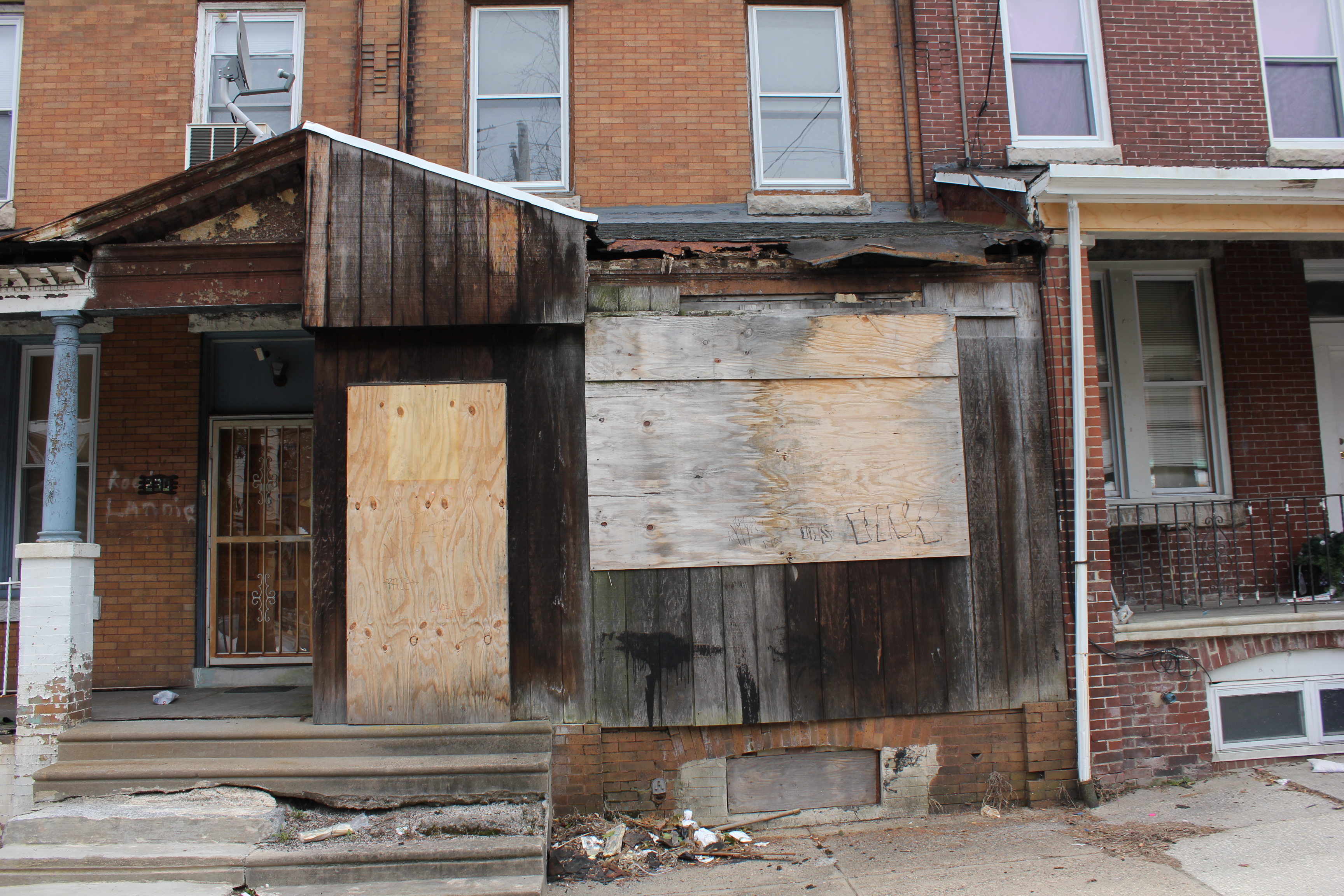 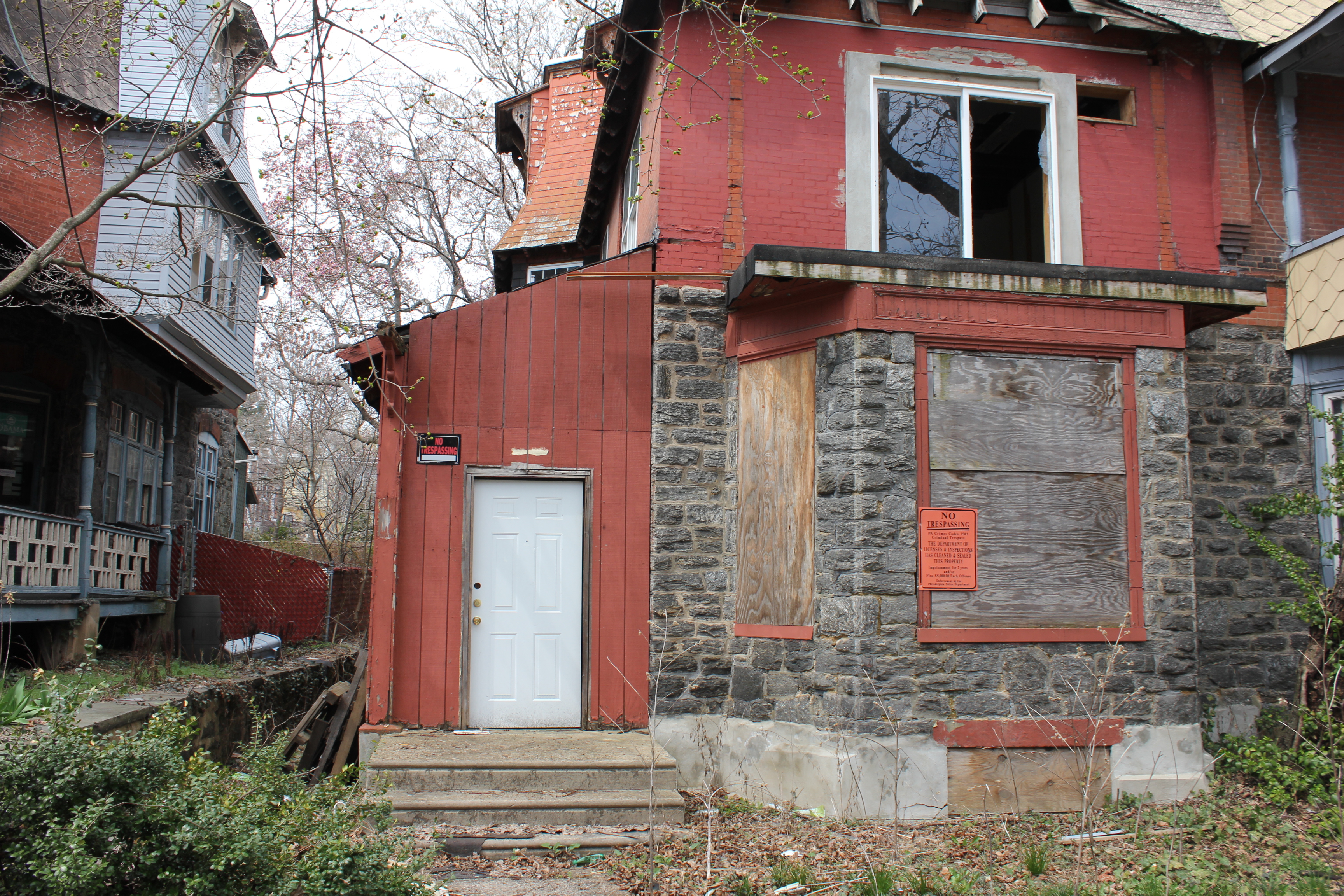 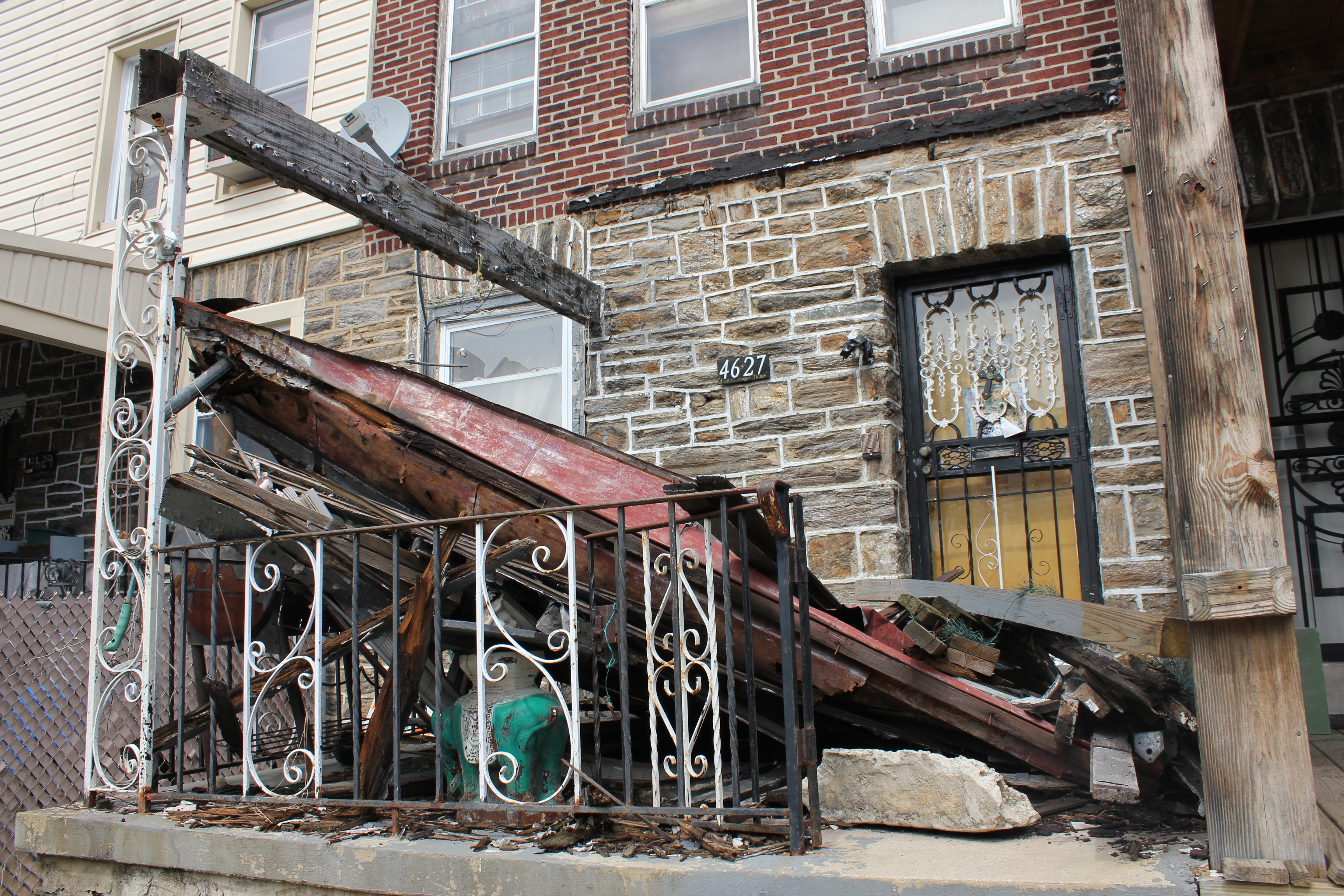 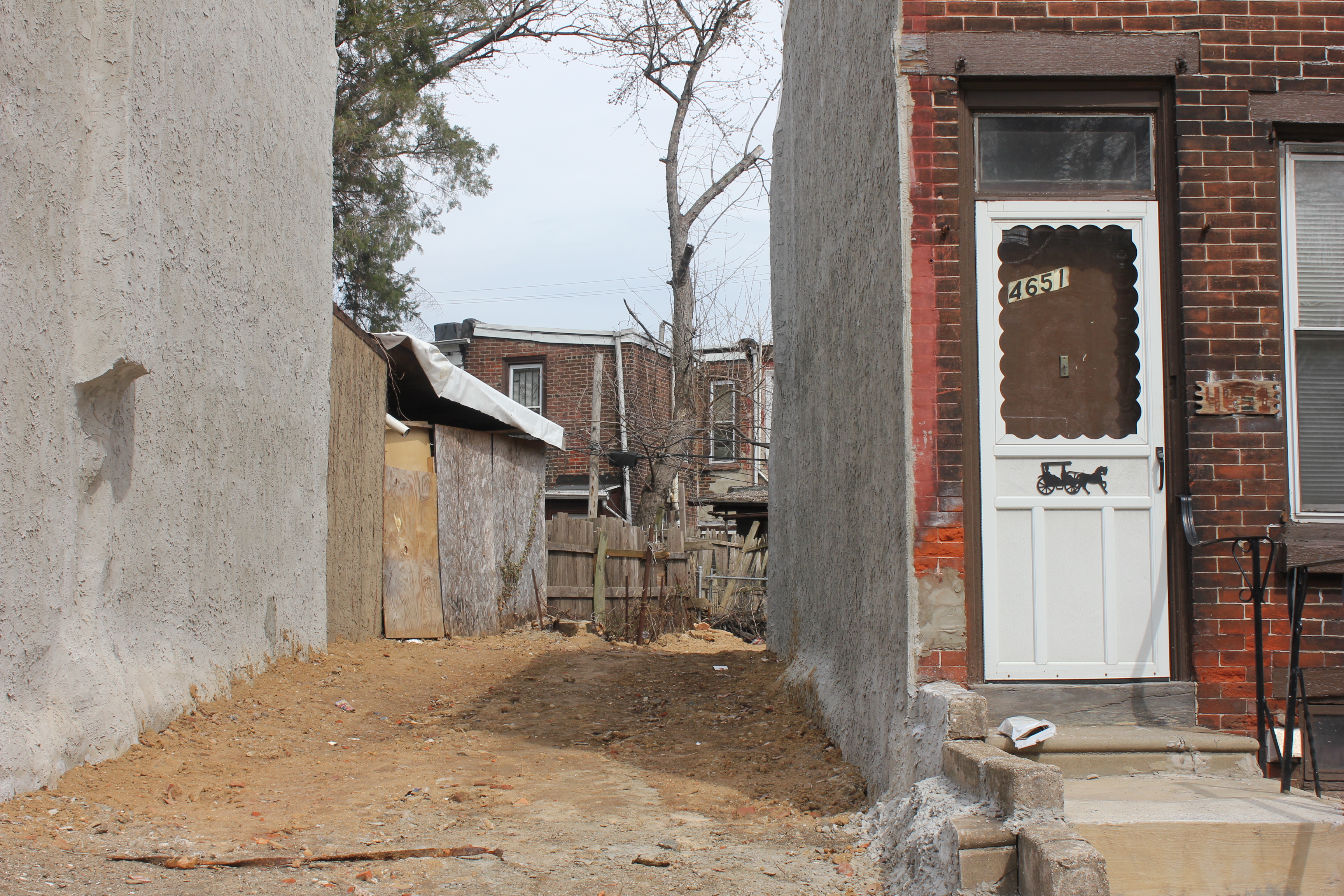 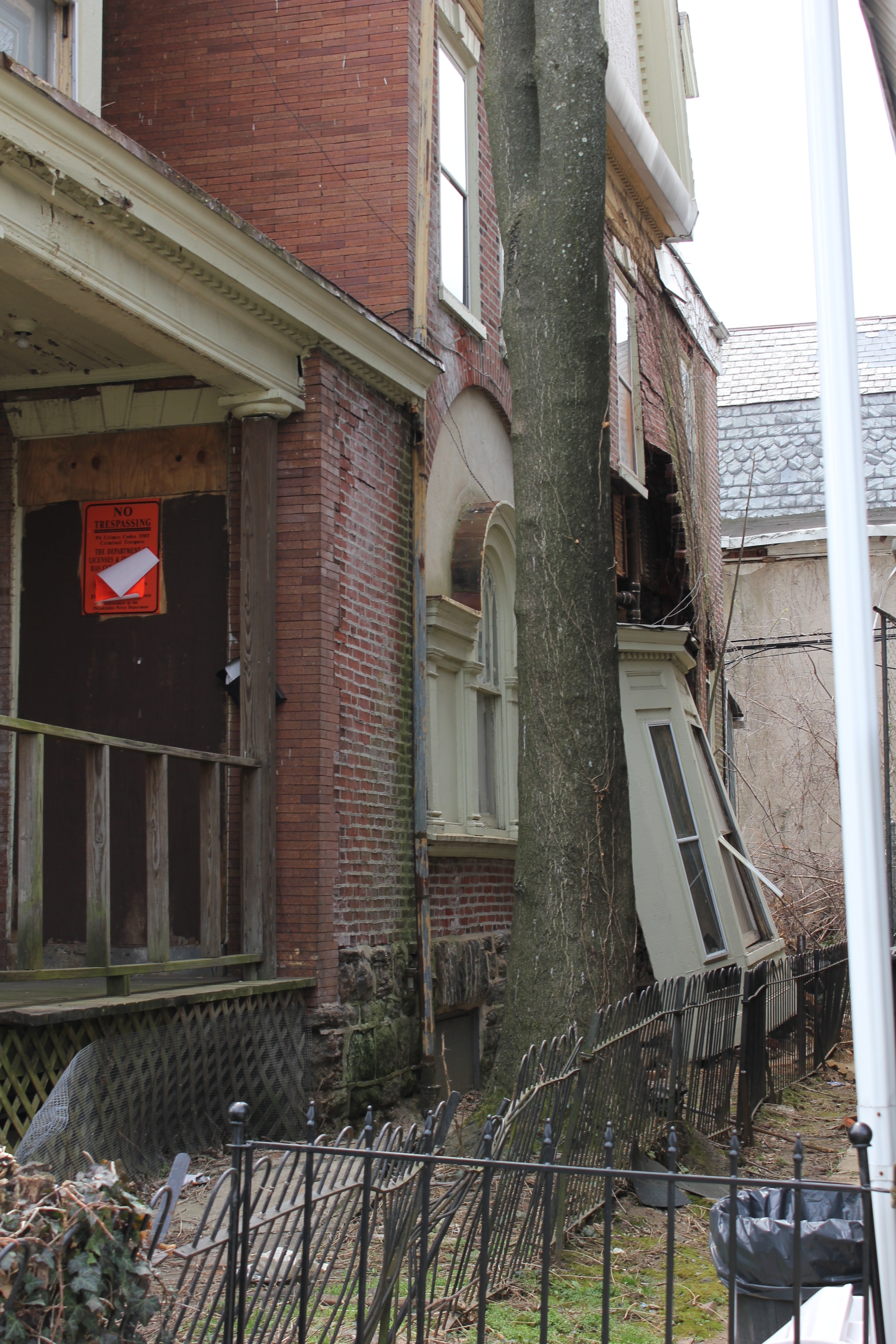 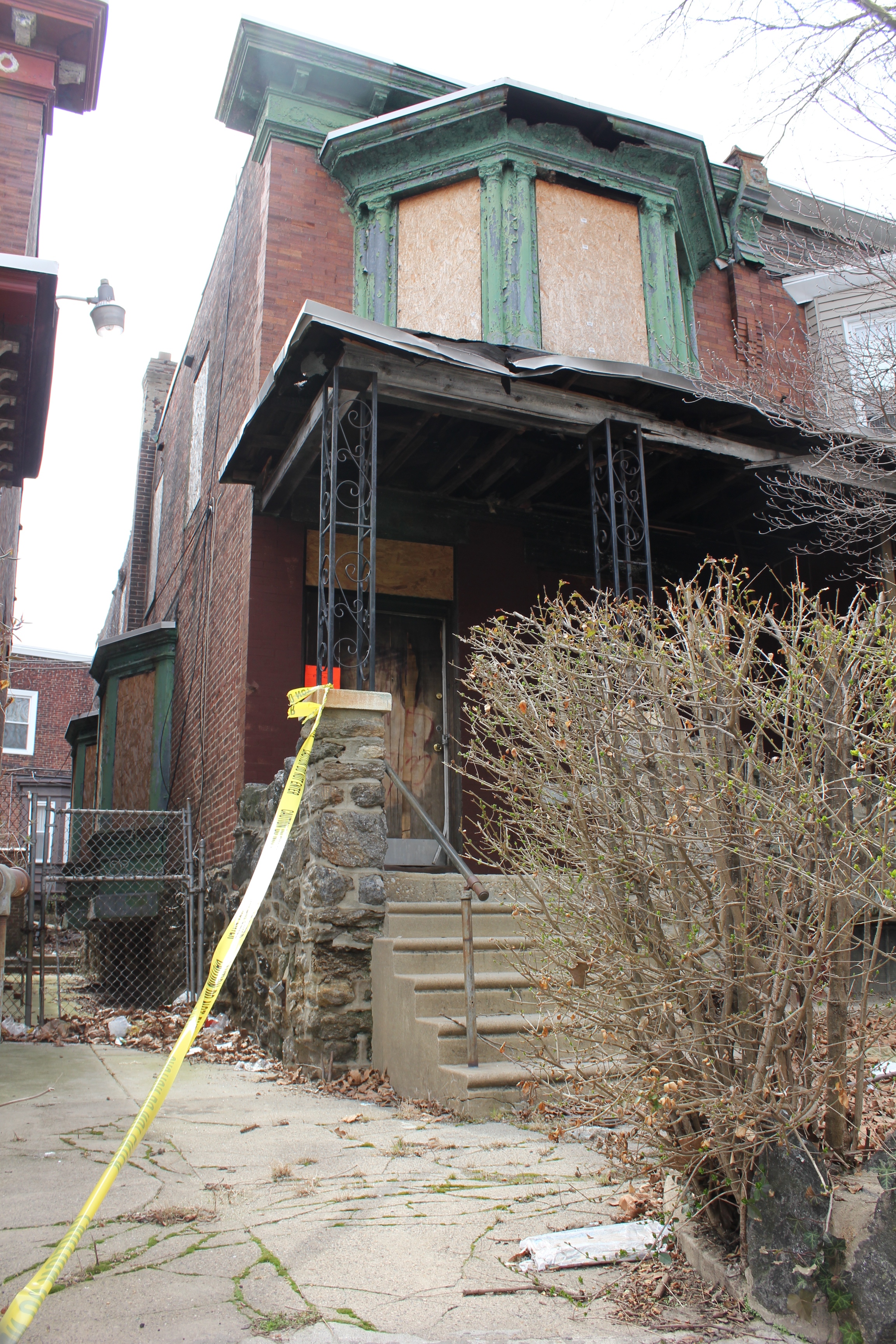 <
►
>
An L&I spokesperson said heavy snowfall and a freeze/thaw pattern can contribute to structure collapses, such as this one on the 5200 block of Wayne Avenue.

The abandoned house at the end of Manor Street is one of several in Northwest Philadelphia that are listed as “imminently dangerous” by the L&I, which is working with city council to control the spread of blight following a particularly harsh winter that caused numerous building collapses.

Most of the properties in the Northwest labeled imminently dangerous by the L&I department are located in lower-income neighborhoods, with the majority located in Germantown. However, abandoned and “unsafe” homes as determined by the department occur in almost every area of the city, including Manayunk, Roxborough and Mt. Airy.

Still, the Northwest contains only a small portion of Philadelphia’s thousands of imminently dangerous, unsafe and abandoned properties. The majority are packed in the North and West sections of the city.

Rebecca Swanson, a spokeswoman for the department, said there are close to 600 properties in the city listed as imminently dangerous as of the end of March. Swanson said that new properties are being added to the list as fast as the city can demolish them, at a rate of around 550 per year.

City Councilman Curtis Jones’ 4th District represents much of Northwest Philadelphia, including the neighborhoods of Roxborough, Manayunk, East Falls and parts of Germantown. He believes that a relatively strong housing demand in the area during the recent economic downturn helped save many of these neighborhoods. According to Jones, the Northwest avoided falling victim to increased blight at a time when the city had to intervene to stop a record high in sheriff’s sales of abandoned buildings.

“It is a diverse number of reasons [for abandonment] but at the end of day a vacant property is a blight on the block,” said Jones. “Once you vacate a property and the scavengers come … it becomes a cancer on the community.”

This past winter, heavy snowfall and a constant freeze/thaw pattern exacerbated the danger from derelict structures collapsing, potentially causing harm to neighboring structures or passersby on the street below.

In order to ease some of the city’s chronic blight, Jones said city council increased L&I’s 2014 fiscal year budget by $2.8 million. It will also add an additional $3 million in FY 2015 to pay for more inspectors and to fund additional demolitions. Jones said this will cost the city about $13,000 per building.

“Far to often in the past L&I was underfunded. That is not the case this year,” Jones said.

On the 200 block of Apsley Street in Germantown, where four homes sit vacant in various stages of decay on the otherwise quaint block, former block captain David Fisher agreed with at least part of that statement.

“They’re poor, it’s that simple,” Fisher said of L&I, adding that he has called the department numerous times throughout his 37 years on the block, as he watched each house become abandoned and fall into disrepair.

“When [L&I] wants to do something, they do it,” Fisher said.

Fisher said the main source of the problem on his block is landlords from outside the community renting to anyone who will pay, only to have the tenants not take care of the property before moving out. Over time, he said, drug addicts move into the abandoned houses at night.

“It’s like a walk-in motel for them,” Fisher said.

Across the street from Fisher’s house, Joseph Manning is attempting to take the problem into his own hands by fixing up an abandoned three-story Victorian house that had fallen into years of decay.

Manning, who works for the United for a Better Community Development Cooperation, said he plans on turning the house into a community center that will hold meetings, youth programs and house several people.

“What most makes [abandoned homes] really look blighted is just that neighbors don’t come together to keep the property up,” Manning said. “That’s bringing our property value down as well as making it look blighted.”

In addition to increasing L&I’s budget, Jones said he is one of nine votes on city council that will pass the 1500 Affordable Housing Units Initiative introduced by City Council President Darrell Clarke in March.

The plan, Jones said, will help reduce blight by encouraging developers to take over publicly-owned properties for use as affordable rentals.

– Text and images by John Moritz.

Chestnut Hill: Organization Brings Teens Together for Service and Fun

Teenagers Inc. places young people in the community to provide services to residents in need. In turn, neighbors aid the organization in its fundraising efforts, working together to provide members of Teenagers Inc. with rewarding experiences. [continue reading…]

Recent grocery chain corporate restructuring has not only affected sales and store performance, it has created a food desert of sorts in Germantown where two grocery stores recently shut their doors. “We’re suffering greatly,” the Rev. [continue reading…]