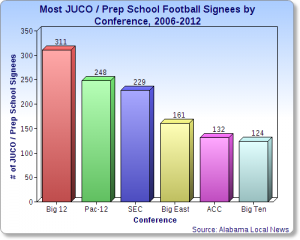 Rogers Glispy has been the athletic director at CCP since 2011 and prior to that was the assistant director for eight years. He explained how the decision to join the NJCAA came about.

“Our former leagues, the Eastern Pennsylvania Collegiate Conference and the Pennsylvania Collegiate Athletics Association, dissolved in 2012,” Glispy said. “After a year of being an independent, the college decided to join the NJCAA in order to again offer a structured conference schedule and the ability to compete for championships. The NJCAA also offers national recognition to our students as scholar athletes.”

The CCP Colonials’ volleyball team and men’s soccer team are still independent but the athletics department is looking to add them in subsequent years.

Glispy noted that the college has a long winning tradition, which it hopes to continue in the NJCAA.

Playing for a team in the NJCAA has advantages for students to compete against skilled teams in the area.

“The exposure that our teams receive by competing against other national junior colleges as well as the opportunity to advance to regional, district and national championships in the postseason allows them to showcase their talents at a national and highly competitive level,” Glispy said.

But unlike in the NCAA, junior colleges do no offer athletic scholarships to students who wish to play sports at the school.

“CCP cannot award student athletes scholarships because the athletic programs are in the Division III category under the umbrella of the NJCAA,” explained Lynsey Grace, Coordinator of Athletics.

Students who choose to go to a community college do, however, have an opportunity to earn an associate’s degree while sharpening their athletic skills.

Athletes at junior colleges are expected – just as they are at larger institutions – to meet several academic and eligibility requirements.

In addition, they must be enrolled full time and carry a minimum of 12 credits during the semester of competition. All athletes must also get a physical examination before each season and complete an NJCAA eligibility affidavit.

CCP also promotes the health and wellness of its athletes year-round. The college’s on-campus fitness facility features a weight training room with Hammer Strength equipment and a cardio room with bikes, treadmills and elliptical machines. Group activities such as yoga and aerobics are offered as well.

Many student athletes who played sports at CCP have transferred to various area colleges and universities including Temple, Drexel University and the University of Pennsylvania.

The college has stated that NJCAA players not only go on to compete in the NCAA, but also minor league baseball and the NBA. 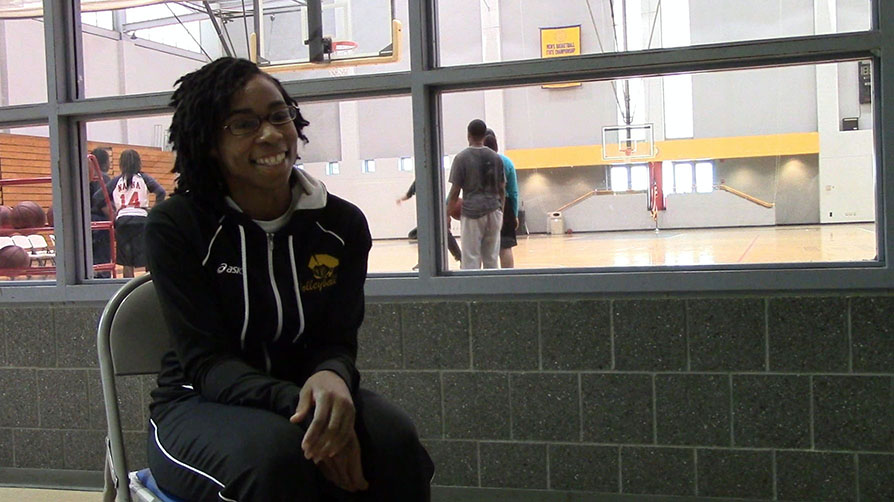 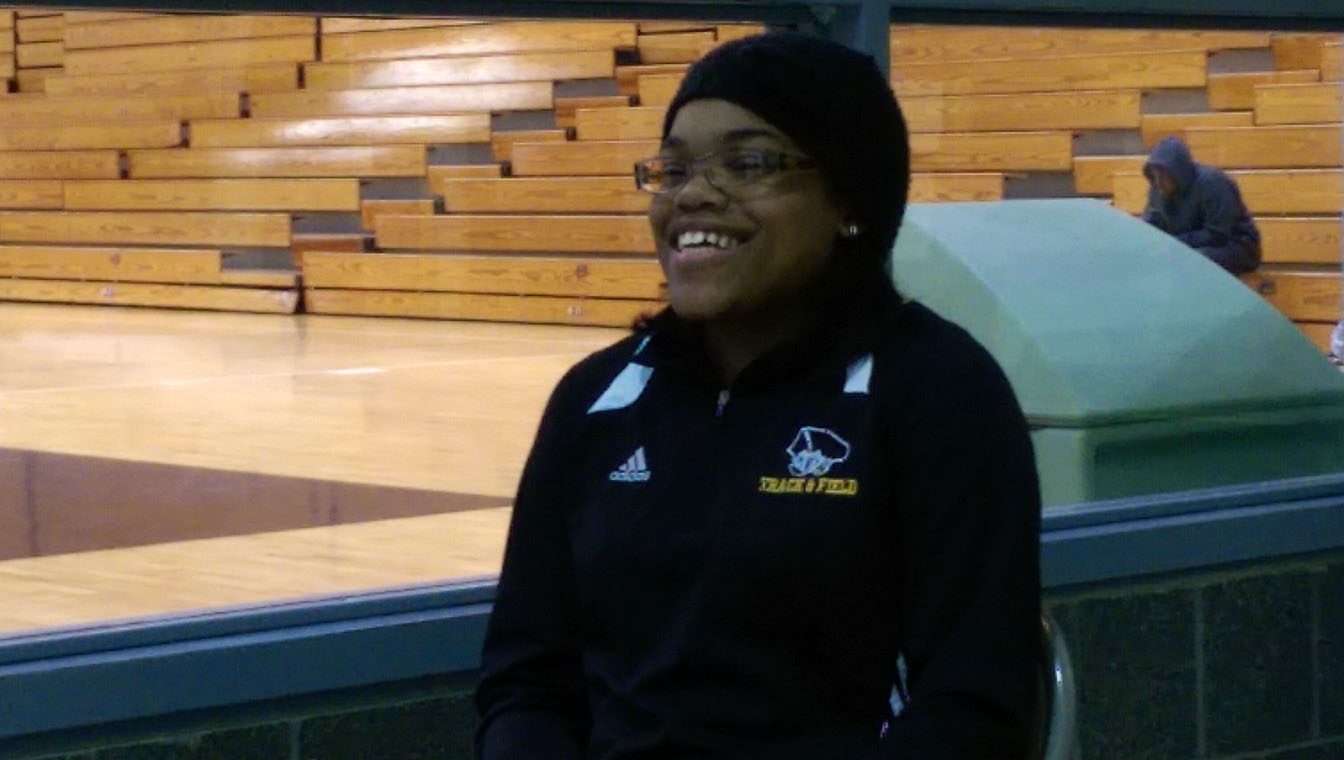 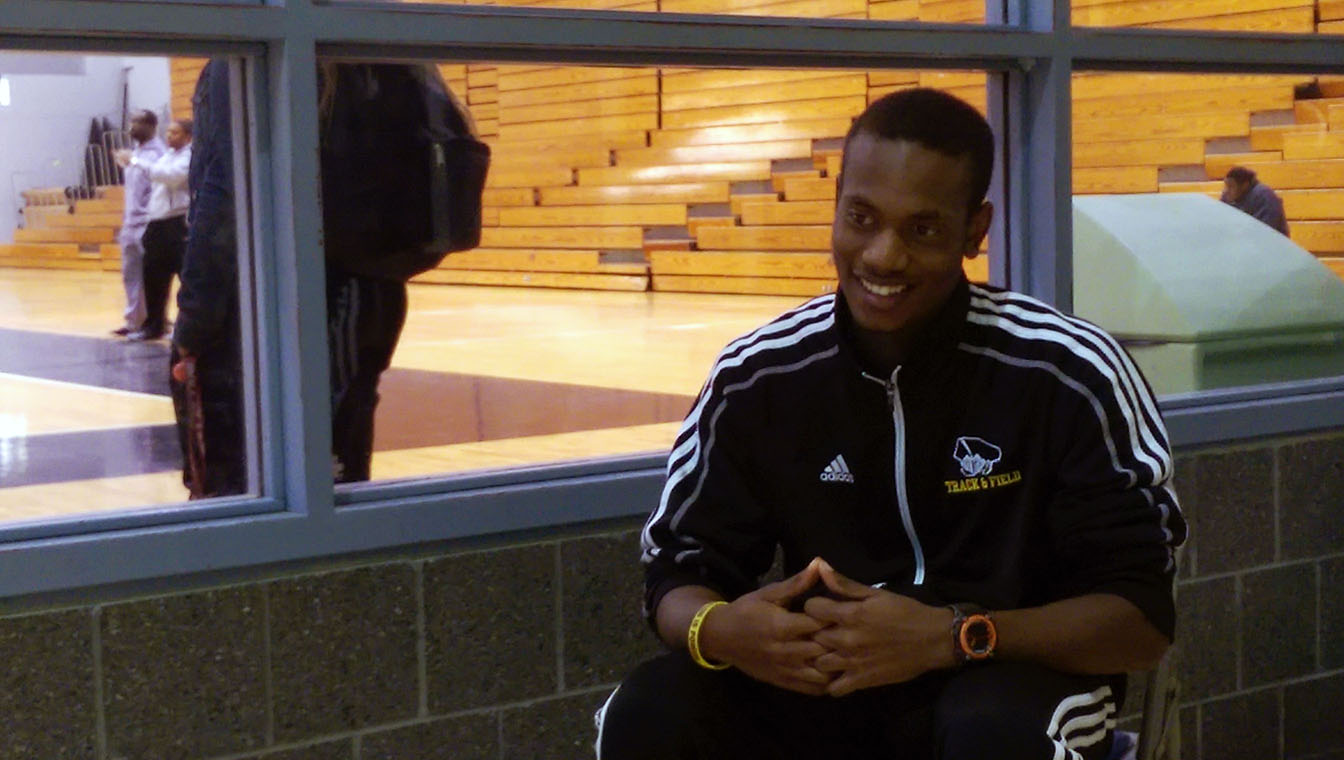 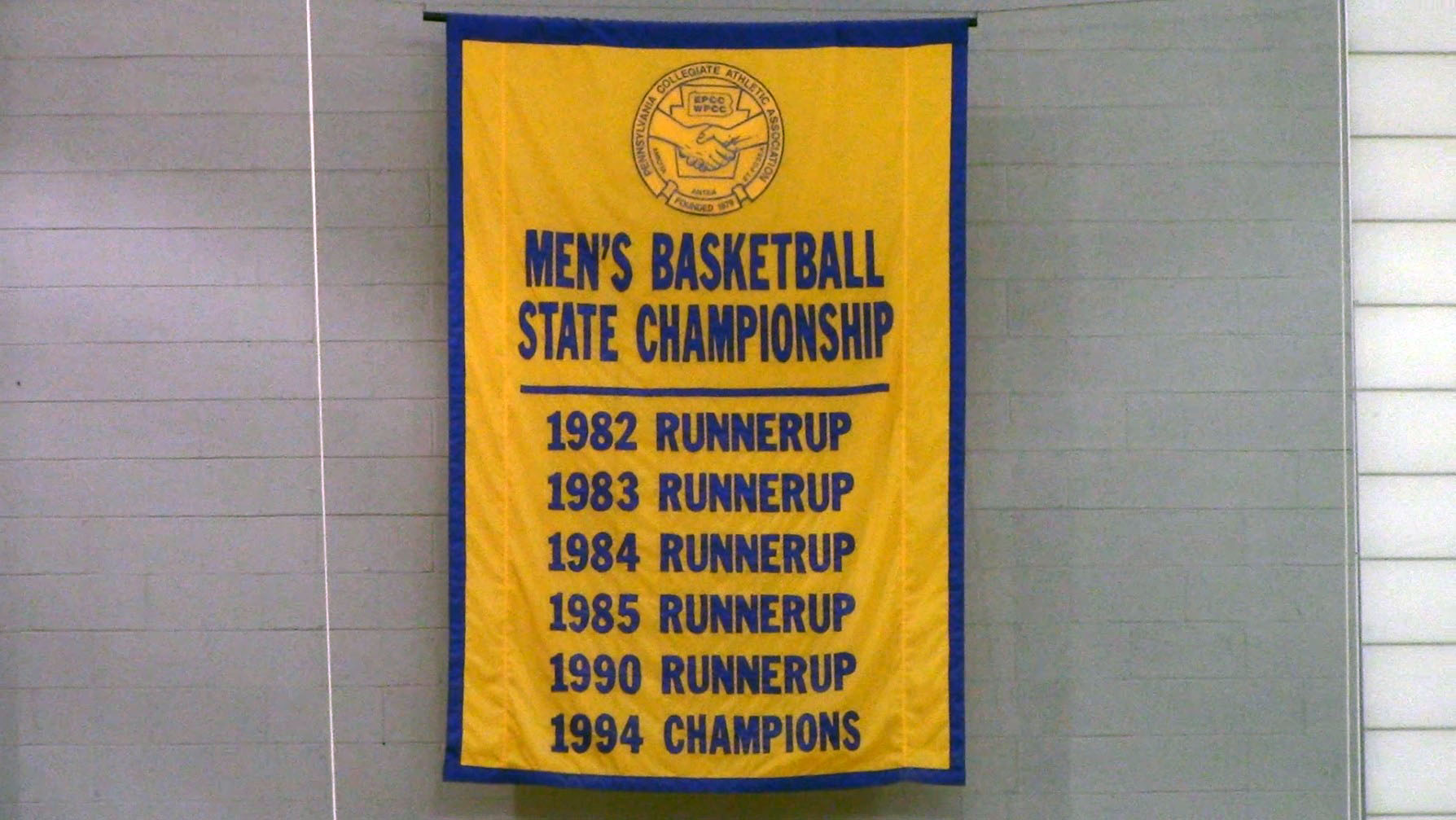 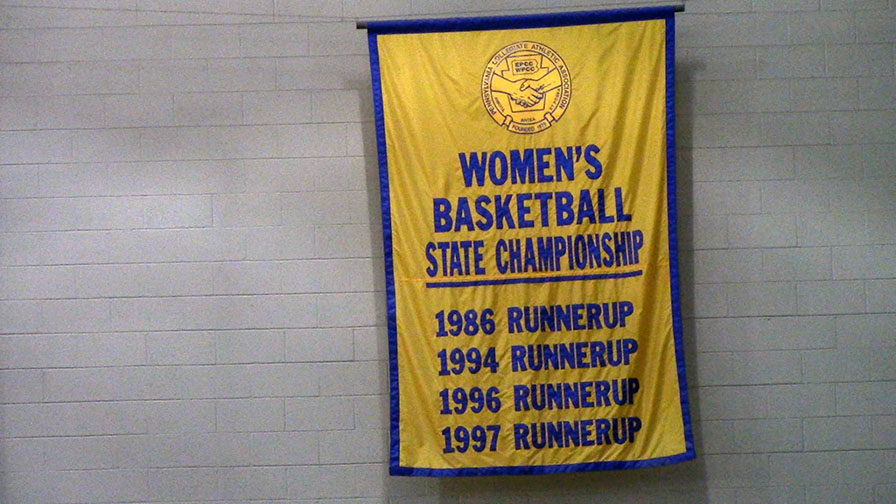 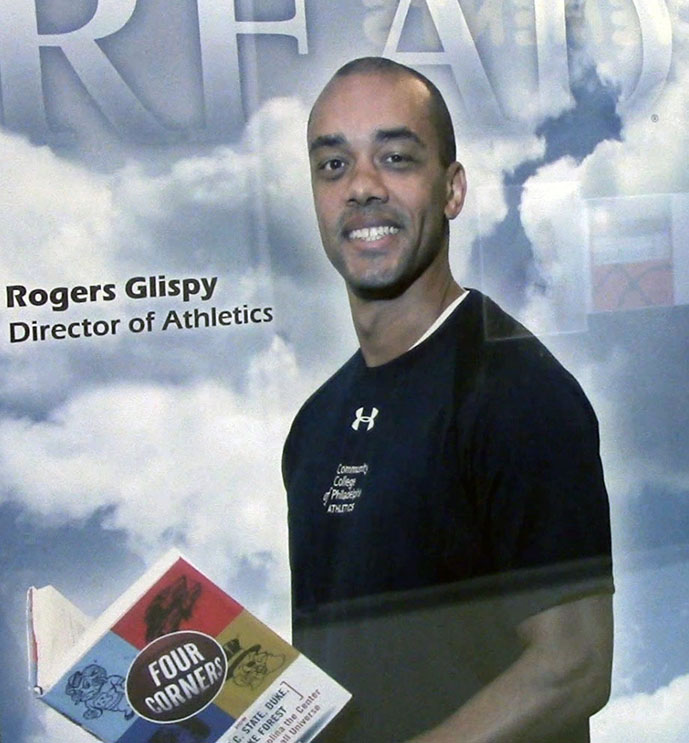 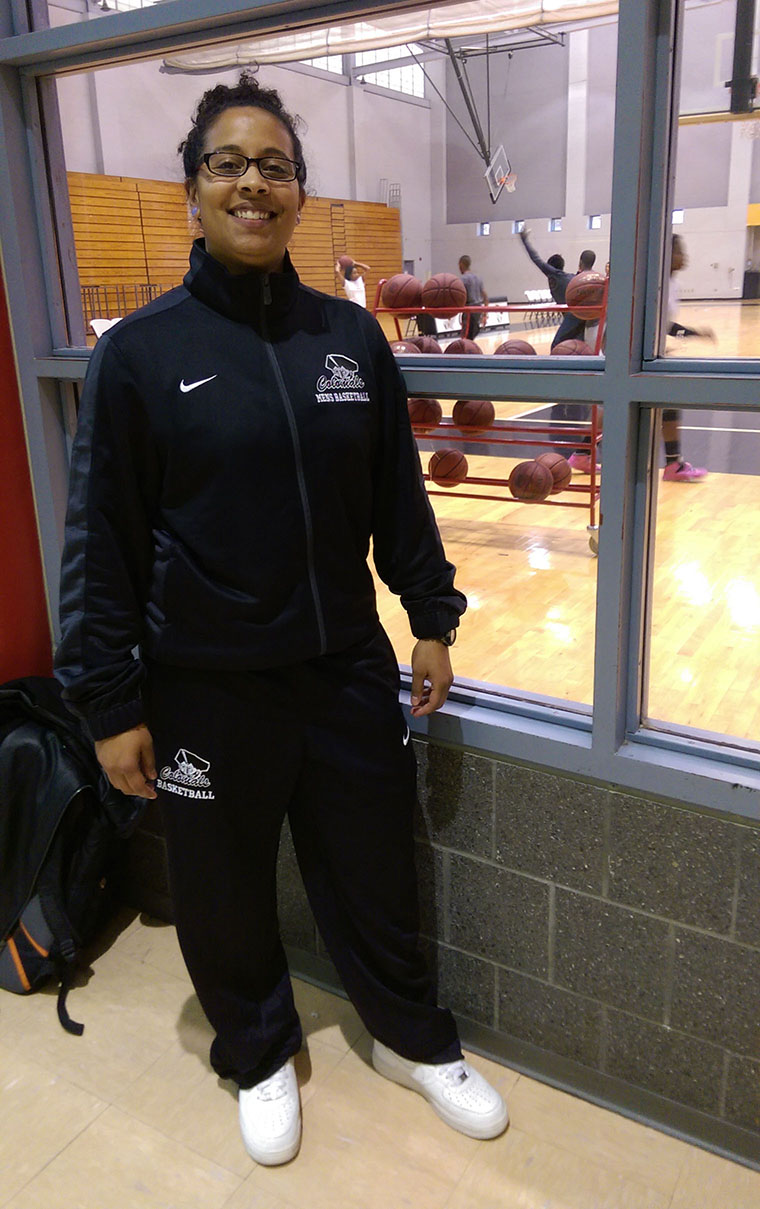 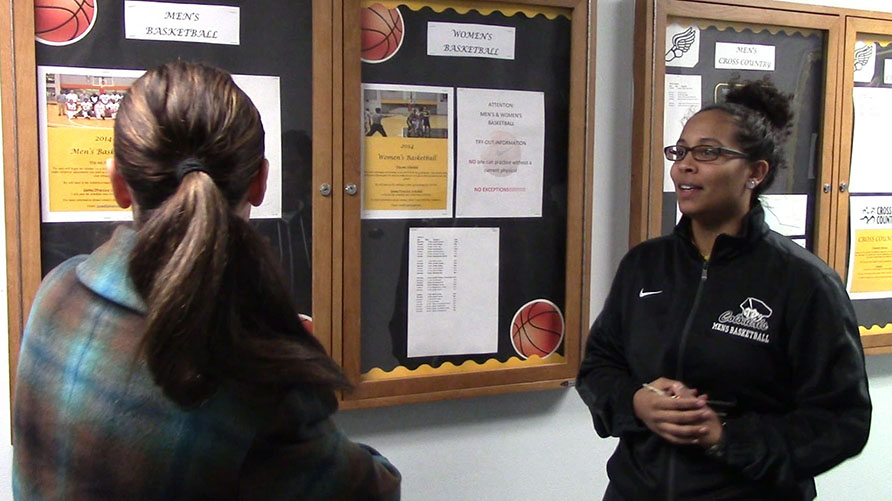 – Text, images and video by Michelle Kapusta and Stephen Pileggi.