Similar to vinyl records, the Brewerytown neighborhood of Philadelphia seems to be going through a resurgence. Both residential and commercial development is evident everywhere, and the new businesses that have opened are run by passionate people who are invested in the area.

One of these people early to the potential small business boom is Max Ochester, owner and operator of Brewerytown Beats.

How long have you been in Brewerytown?

I’ve owned the shop for just over a year but I’ve lived here for four. I had left Philly for about ten years and when I moved back my girlfriend lived on the Parkway and I had a warehouse job a few blocks from here. So, I got a place directly in between. As far as the shop goes, I always had the idea to do something like this. Then I had a solid amount of records, the space became available, the landlords worked with me to make it affordable and I was tired of my job and ready to move on. It all just kind of came together.

I have a long history with records. When I was 14, I would help my neighbor lug his records around to different shows in New Jersey, New York and PA. I was fascinated by it and I really liked sample-based hip-hop, so I got hooked. I had always been a collector of some sorts but it wasn’t until I settled down in this neighborhood that I was able to start collecting on a much bigger scale.

Who are some of your favorite hip-hop artists?

I was lucky enough to see big time artists at a young age. I’m not huge on the stuff that’s coming out now but in the early ‘90s, it was all about De La Soul, A Tribe Called Quest, Poor Righteous Teachers, The Beatnuts, Pete Rock & CL Smooth…all the good New York and Philly hip-hop. Learning the samples for all those guys is what has driven me so far to do this.

Has it been challenging opening up a spot close to home compared to somewhere with more foot-traffic?

Brewerytown is kind of a weird location right now. It’s not really gentrified yet, which is really good for my house rent but not so good for my business. Right now, I sell a lot online and that’s what is keeping me going. But I do have regulars who come in and buy certain things, so I get stuff I know they’re going to like. I work with the clients and residents who come in and spend time with me.

As both a resident and small business owner, where do you see Brewerytown heading in the next 10 years?

I see it moving towards the Northern Liberties end of things. It’s a hip, cool spot that is kind of like the hub of the city at this point. All the new restaurants and trendy things … I think Brewerytown has that potential too. I’m just hoping that wave of gentrification doesn’t wipe out the cultural history here, because especially when it comes to music, it’s huge. There are still a lot of the big time soul and R&B artists who live in the neighborhood and own homes here.

When you’re not busy digging through the record bins, what are some of your spots in the neighborhood?

Everywhere. I go to the hardware store, I go to the dollar store and I’m a regular at rybrew for coffee and lunch almost every day. With the exception of groceries, I can get everything I need around here. I try to keep it so that there are times where I don’t leave this neighborhood. 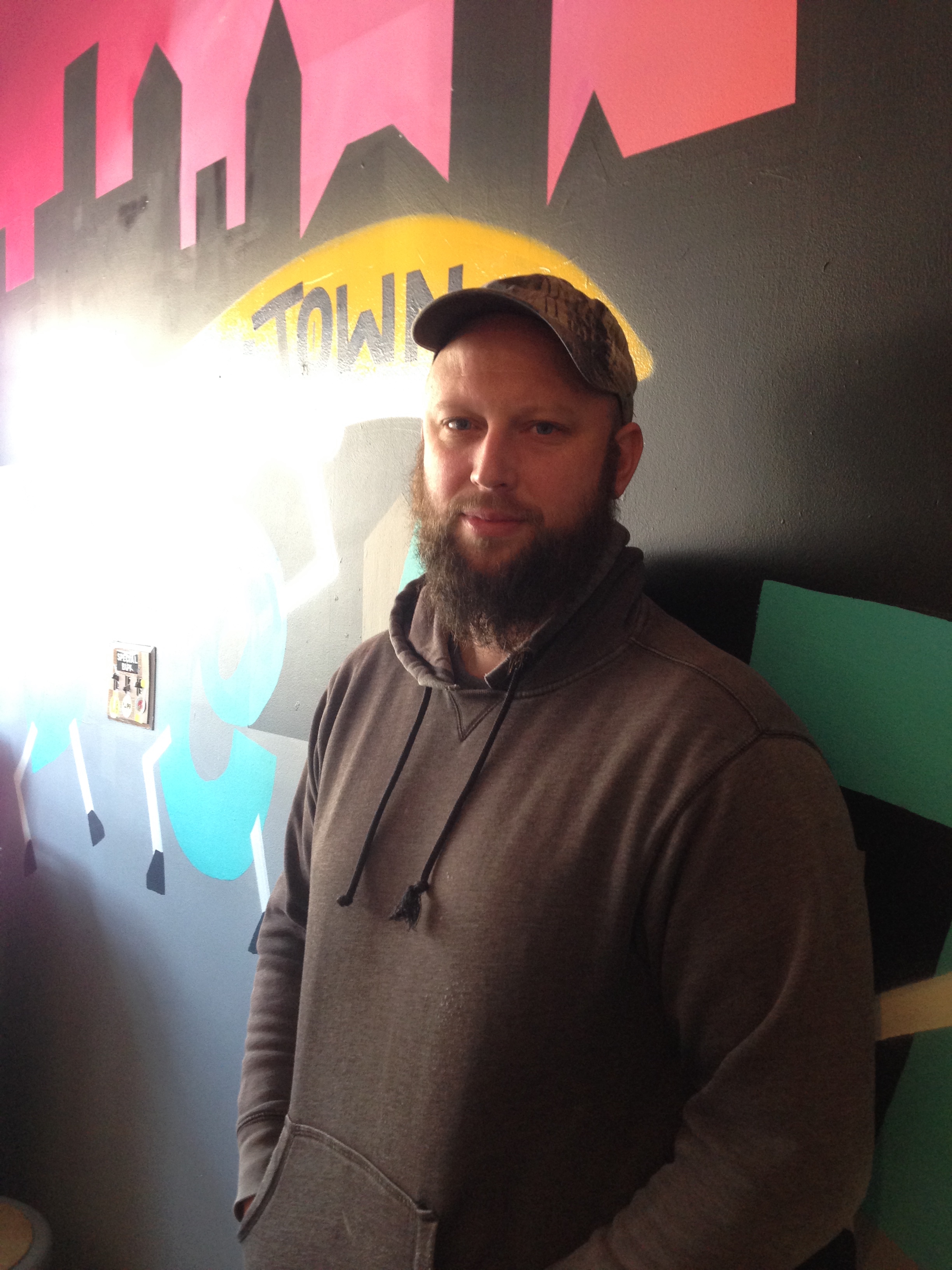 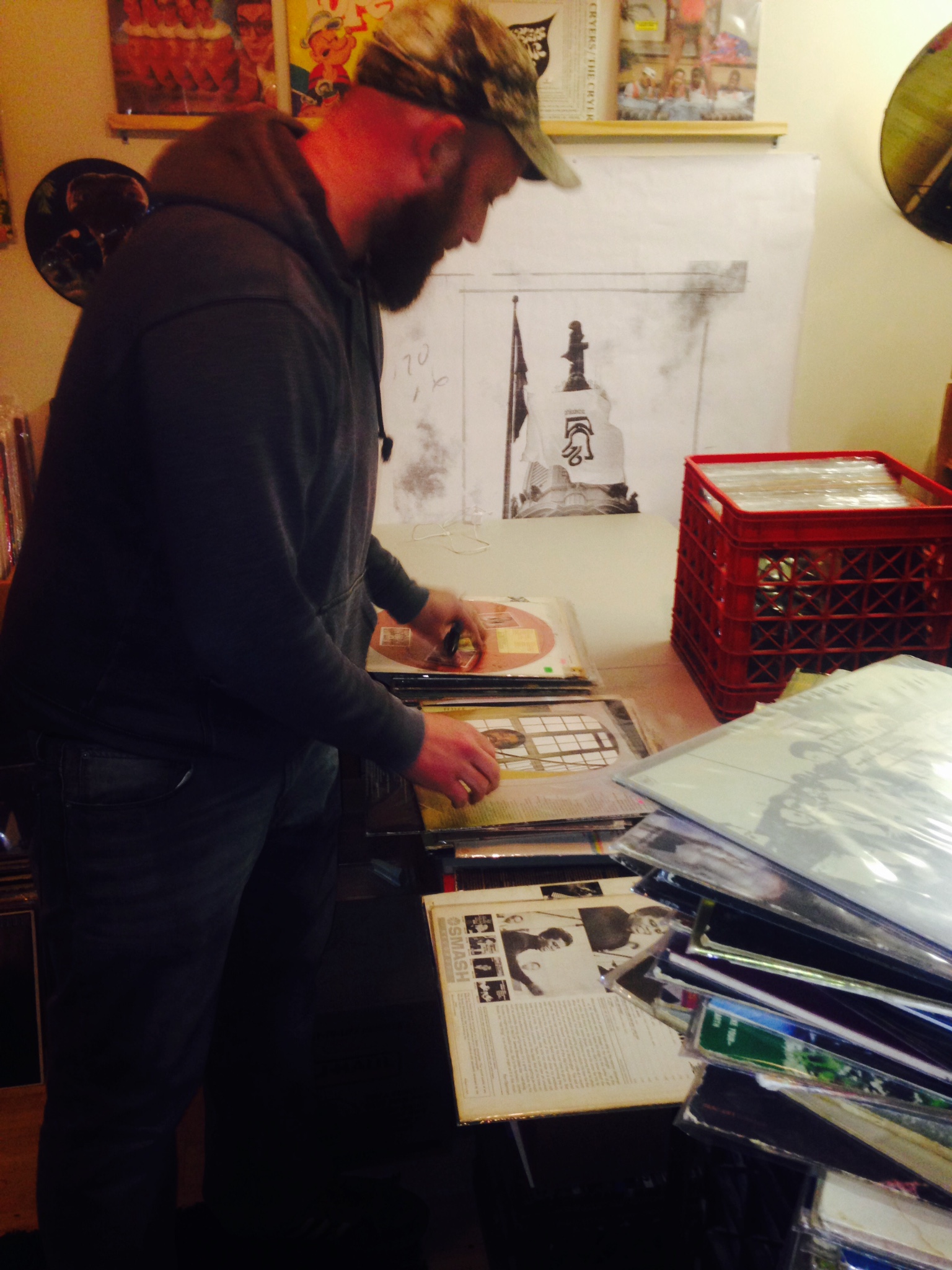 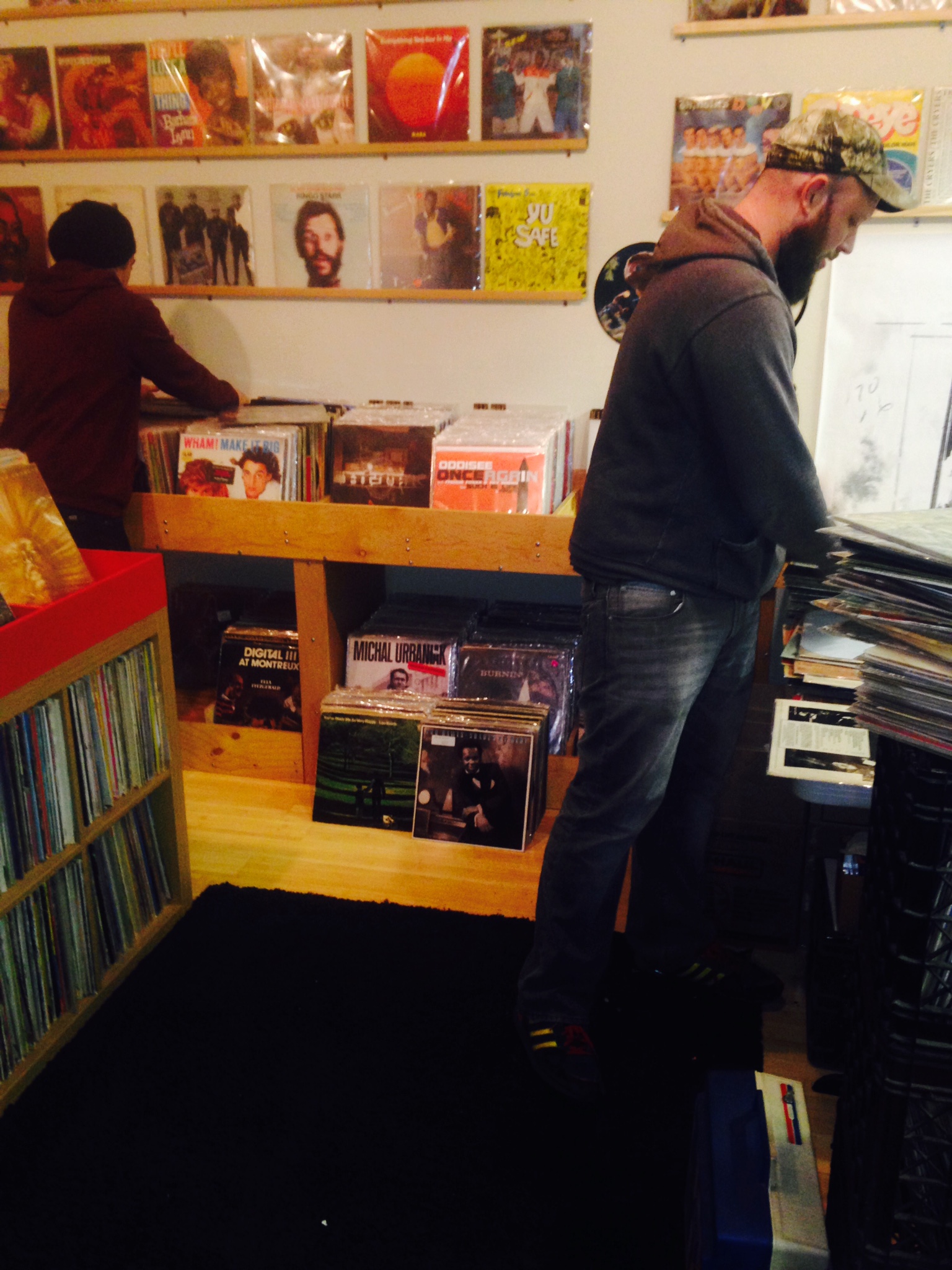 – Text and images by Nikki Svec and Carter Wintsch.

[vimeo:https://vimeo.com/52951427] Seniors in the Haddington section of Philadelphia recently attended the first annual Gospel Festival, hosted by the neighborhood’s Multi Services for Older Adults. Sudell Black, president of the choir, organized the festival. “I was chosen [continue reading…]