Dozens of Port Richmond children run about a park that looks its age – more than 40-years old – with parents and guardians looking on.

The popular Port Richmond playground, along with the Pennypack Environmental Center in Northeast Philadelphia, will both receive $20,000 grants backed by The Walt Disney Company, which encompasses Disney Citizenship, Disney/ABC Television Group and ESPN.

Each park won the grant as winners of the inaugural Parks Build Community campaign, which was run through the National Recreation and Park Association.

“There are a number of things that Philadelphia does and does well,” said Kathi Muller, director of strategic initiatives at Philadelphia’s Parks and Recreation department. “We’ve earned recognition from the NRPA. I think that was one of the reasons that the NRPA came to us and said, ‘We’d like you to nominate some projects.’” 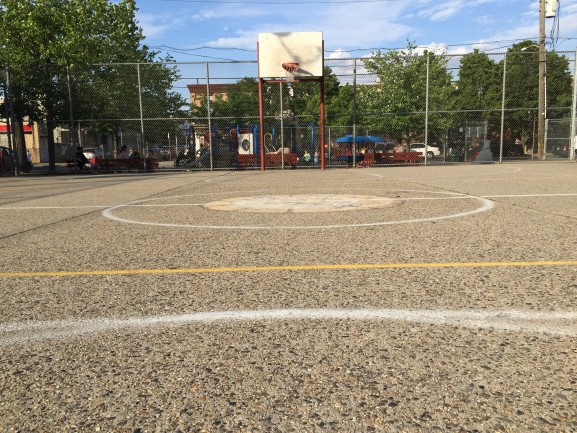 Patty-Pat Kozlowski, also of the Parks and Rec department, said the park’s city setting has limited both its space and landscaping.

For a playground that regularly draws crowds during the summer months, Kozlowski said the money will be used to provide a much-needed face lift for the park and its appearance. The city will primarily use the grant toward raising garden beds, which will include an assortment of flowers, along with vegetables for the park’s daycare and Pre-K programs.

“Glavin’s a concrete jungle,” Kozlowski said. “It’s a typical inner-city playground in Philadelphia. It has a lot of concrete, basketball courts, a few trees but we don’t have any green.”

Muller said both Glavin and Pennypack were among the leading vote-getters in the country. 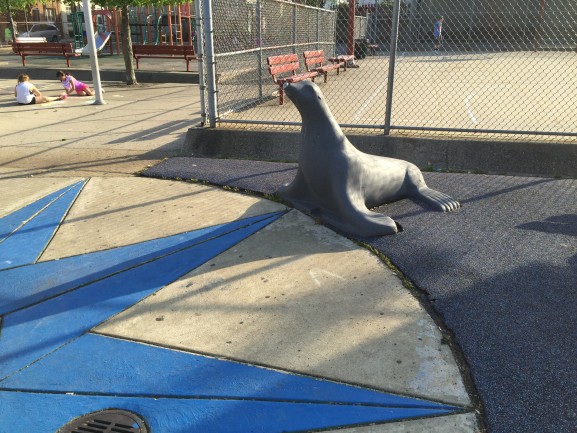 “I think [Glavin’s] lack of green space in a densely populated neighborhood [helped draw votes],” Muller said, “as well as the spirit of the citizens. I think those two things were most important.”

Glavin checked in among the national leaders in the overall vote count, while Pennypack received the most write-in votes of any nominated park in the nation.

“We are just so excited because it’s national recognition for what goes in the [Parks and Recreation] department,” Muller added. “The other thing that makes it more rewarding was because our citizens were active with this and they were the ones that made this happen. These sites would not have won if it weren’t for their involvement.”

https://vimeo.com/25661702] Due to limited housing for the seniors in the neighborhood, many opt for housing opportunities in neighboring areas such as Fishtown, Bridesburg or Kensington to better serve their needs. Some senior residents of Port […]

Once upon a time the ‘River’ was the favored destination for waterside relaxation. “Everyone remembers days on the river. We didn’t need to go to the Jersey shore, that was our beach,” Patty-Pat Kozlowski told […]

Port Richmond: Residents Hopeful, But Wary, Over Plans to Improve the Riverfront

https://vimeo.com/25143605] Patty-Pat Kozlowski’s family used to live in Venango. Her father, grandmother and great-aunt grew up in a neighborhood that no longer exists. Into the mid-20th century, the Kozlowskis had farmland near the river. There […]