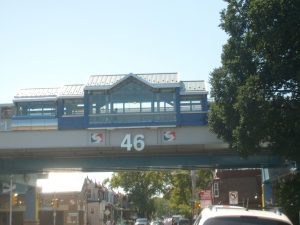 These are hardly adjectives one would typically use to describe a ride on the Market subway line.

But SEPTA is hoping that will change for commuters in West Philadelphia.

On Sept. 12, SEPTA officials, Councilwoman Jannie Blackwell and over 300 community members, gathered to celebrate the end of the Market East Elevated Reconstruction Project.

The “elebration” was held across the street from the new and improved El station at 46th and Market at the Enterprise Center, a local organization which helps provide business education and economic development opportunities to minority entrepreneurs.

The project, which took 10 years and $740 million to complete, entailed replacing the six existing stations between 46th and 63rd Streets, including two miles of track and support structure.

But while it was all smiles at the day’s festivities, the past decade hasn’t been so joyous for the 3,700 passengers who commute from 46th Street every day. 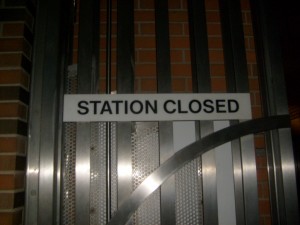 The station was closed between June 2007 and April 2008. During this time, bus Routes 31 and 64 were rerouted to accommodate passengers.

When the station finally reopened, riders still faced some “frequent interruptions,” according to Imanni Wilkes, the associate director of community empowerment at the Enterprise Center.

“There would be like nine days when the El wouldn’t be going past 40th Street,” she says.

These interruptions were also problematic for pedestrians and drivers as they included street and sidewalk closures along with periods of around-the-clock demolition with noise, dust and lights.

This also had a tremendous impact on the 229 local businesses surrounding the station and resulted in many of them closing down. 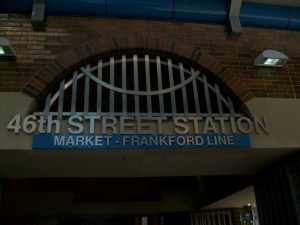 In an effort to appease the concerns and frustrations of residents, SEPTA officials held 84 community meetings and distributed 206 progress reports door to door throughout the duration of the project.

However, as Wilkes noted, they were often met with hostility.

“A lot of people felt that the SEPTA reps weren’t being as entirely forthcoming as they could have been,” she explained.

But it needed to be done.

The Market Street El first started operating in 1907 and today, it is SEPTA’s busiest route, transporting about 160,000 riders a day. The 102-year-old El stations were not only an eyesore, but they were rather blatant safety hazards. 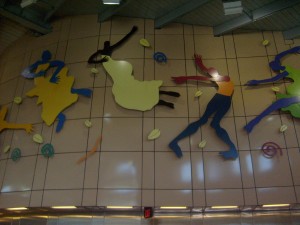 The newly renovated stations at 46th and 52nd streets feature large roofs, passenger waiting areas and original public art installations that aim to show the diversity and individual personality of the neighboring communities.

Aside from being more visually appealing, architects also incorporated several security features into the design such as curved and reflective walls that eliminate blind corners, a pedestrian underpass between the platforms and lighting in and around the stations.

The last phase of the project entailed installing curb cuts, new sidewalks, new street lights and repaving Market Street from 46th to 60th streets, which is set to start this spring.

Despite  all the headaches caused by SEPTA’s presence in the area, as SEPTA GM Joseph Casey says, it will provide ”a stimulus for economic redevelopment in West Philadelphia.”

The goal of the West Market Transit Oriented Plan is to create medium density commercial strips and mixed-use, high-rise buildings between the 46th and 52nd stations.

“Now that the dust has literally settled, some of the local businesses need assistance renovating their store-fronts so that they can project a new image,” says Steve Horton, the business support services manager at the Enterprise Center.

The Enterprise Center is working with the Commerce Department to help local business owners obtain reimbursements for façade improvements as well as grants for up to $50,000. 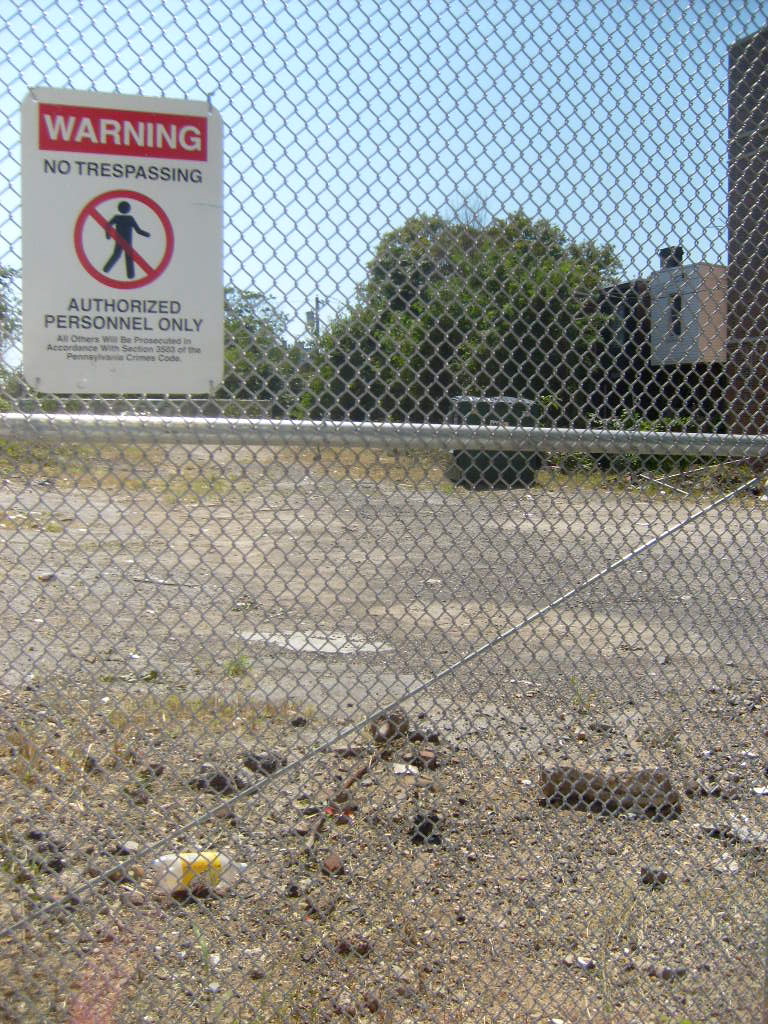 It is also in the process of turning the vacant lot just north of the 46th Street Station, which was left by construction workers, into a community park.

Ten years and several millions of dollars later, El riders in West Philadelphia can finally get some peace of mind.

“This was an important project for the neighborhood,” says Wilkes.

The newly restored stations, call on commuters to not only ride, but to take a trip on the town for shopping and other leisurely activities in style.