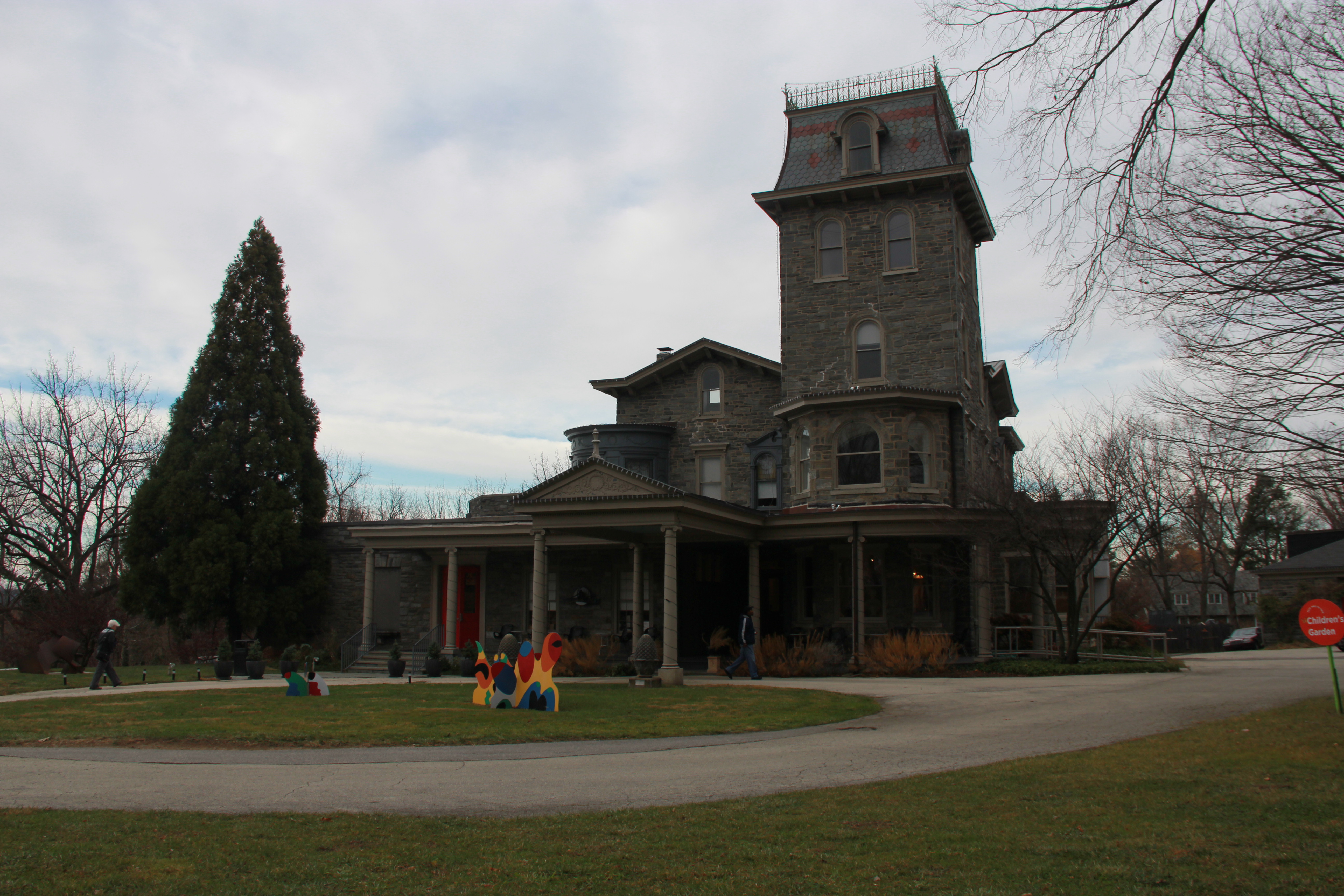 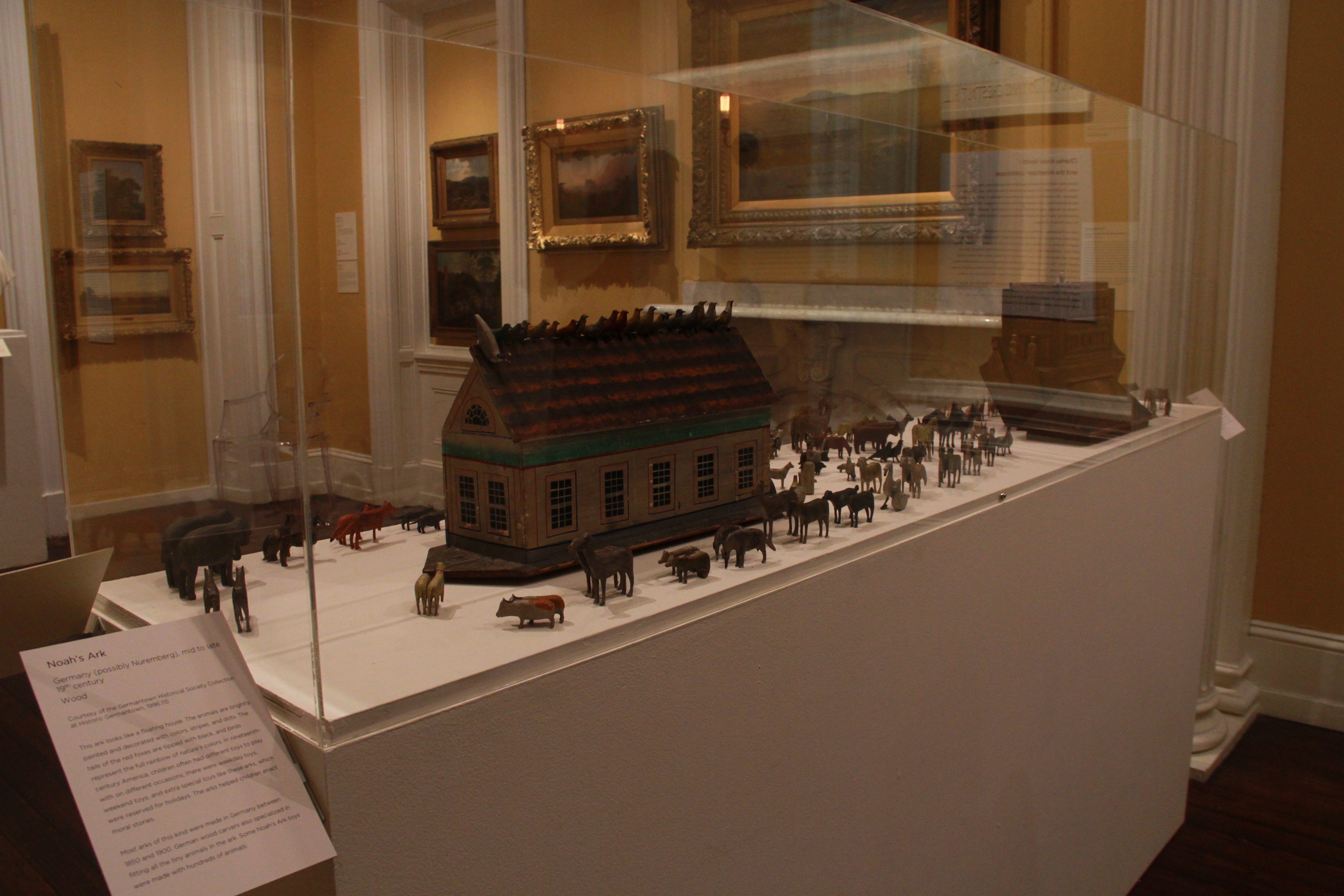 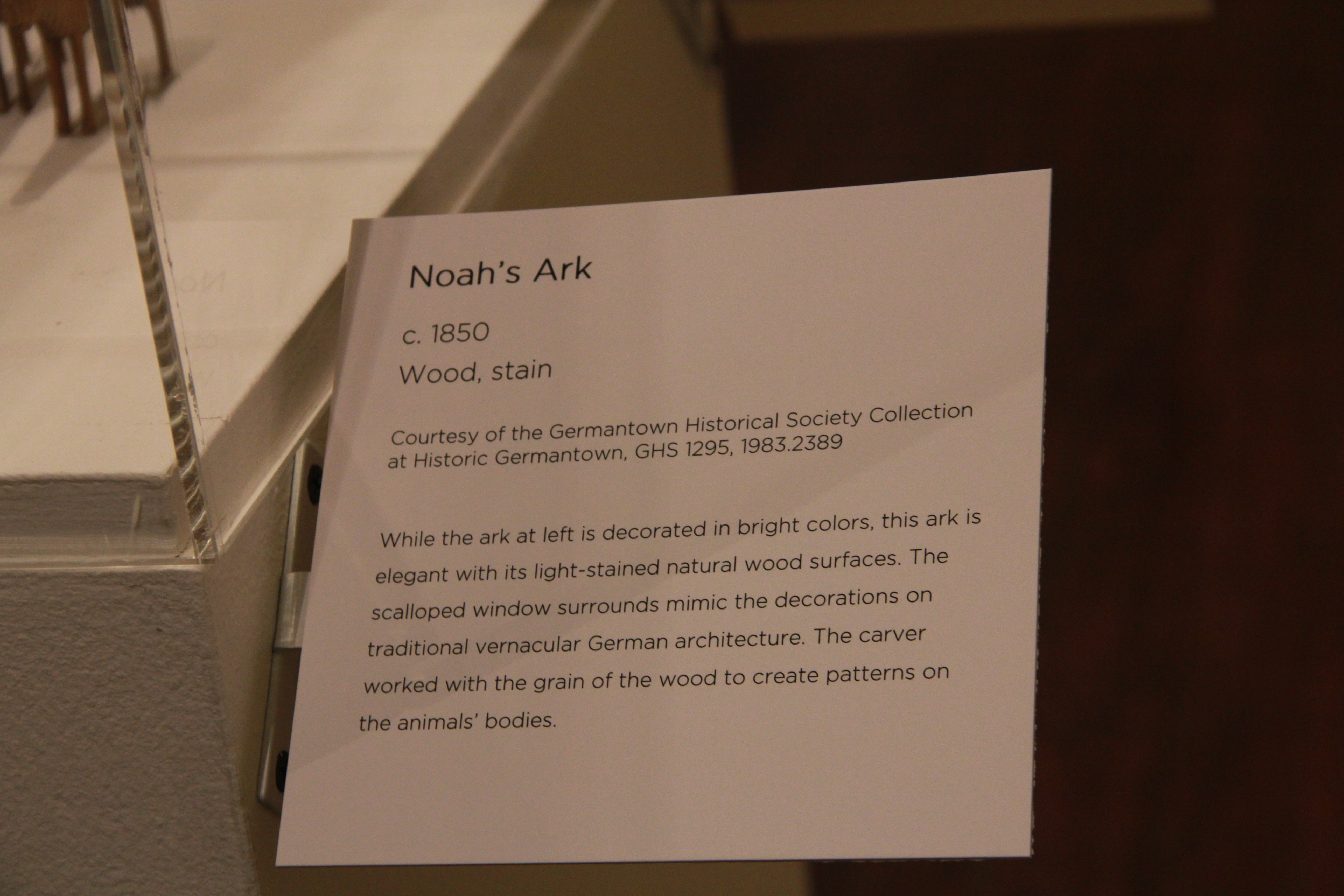 <
►
>
The exhibit is the result of a collaboration between the Woodmere Art Museum and the Germantown Historical Society.

Saturday, Nov. 23 marked the official unveiling of the Woodmere Art Museum’s newest exhibition, entitled “A Christmas Past in the Pennsylvania German Tradition.” The exhibit joins four others currently on display, just in time for the holiday season.

“A Christmas Past” is intended to shed light upon the Christmas traditions of the early German settlers of the Philadelphia area, particularly in the Germantown section of the city. Old-fashioned, 19th century holiday decorations and children’s toys, including an elaborate ark with a pair of each animal, were all on loan to the museum from the collection of the Germantown Historical Society.

The two organizations, both located on Germantown Avenue but seemingly serve two different neighborhoods, came together to collaborate for this project.

Located in the heart of Germantown, the G-Town Radio studio produces a non-stop stream of content. The online radio station showcases variety of content ranging from Philadelphia hip-hop to dusty classic rock records and from [continue reading…]

On Wednesday, more than 100 people made their way through the doors of Center in the Park at 5818 Germantown Ave. for the kick-off of Philadelphia Games. For the past 10 years, the non-profit community [continue reading…]

Just last year, at the intersection of Chew Ave and Washington Lane, there was only a large vacant lot. Now, there is a supermarket in its place. After months of construction, a new Bottom Dollar [continue reading…]