Tucked in the shadow of the hustle and bustle of Chestnut Hill, it is business as usual at United Cerebral Palsy of Philadelphia and Vicinity. The large facility located on Mermaid Lane offers various programs for persons living with developmental disabilities. Take a walk down the whimsical hallways, full of kids’ toys and special mobile equipment for those with disabilities, and you’re likely to set eyes on groups of playful children. A short walk away are the adult programs, housing some of the organization’s biggest and brightest personalities.

Happy times were nearly unimaginable in past times for those with developmental disabilities. The history of mental institutions in Pennsylvania reveal a dark past embroiled with neglect, abuse and maltreatment within the disabled community. The social stigmas associated with people who have disabilities led to atrocities in noted institutions such as Pennhurst and Byberry State Hospital in the mid-1970s.

In 1946, United Cerebral Palsy of Philadelphia and Vicinity, better known as UCP, was established by six parents who strived for better care and opportunities not only for their children, but for any and everyone with developmental disabilities. The six-parent-group made it their mission to advocate and hold fundraising events to support direct care services and raise awareness for cerebral palsy.

Today, UCP maintains its founding goal of providing adequate support and services to people with disabilities, in hopes of attracting greater awareness of debilitating conditions. About 22 percent of Americans, age 15 and above, had some kind of disability in 2010, according to data from census.gov.

Beverly Bennett, who manages the “Options” program at UCP has been working with the organization for more than 30 years. She works closely with the adults diagnosed with developmental disabilities and gets sheer fulfillment from being able to bring smiles to her their faces, helping them with essential daily living activities like body hygiene and communication.

“Before I retire, I want to find a way to get them out to the movies, more restaurants and the art museum, like a lot of the things that the school district does for their kids,” said Bennett. “I have a heart, and I know if I had a child that had a disability like these guys and they were in the program, this is the way I would want them to be treated.”

In 1987 President Ronald Reagan proclaimed March as Developmental Disabilities Awareness Month to bolster a greater understanding of the debilitating conditions that fall under the umbrella of developmental disabilities.

Pam Henshall, the director of development at UCP, handles the fundraising efforts for the organization. She explains that funding is an issue for many organizations offering a helping hand to those with disabilities.

“People with disabilities are not as high on the list of talking points because they’re not a population who votes. The legislators and government go towards the people that could help them in their missions, so it’s a grey area,” said Henshall. “There are talks about changing into more of a managed health care, but a lot of it is unknown. We have the experience and the reputation that we will be hopefully on the front in for people for choices.” 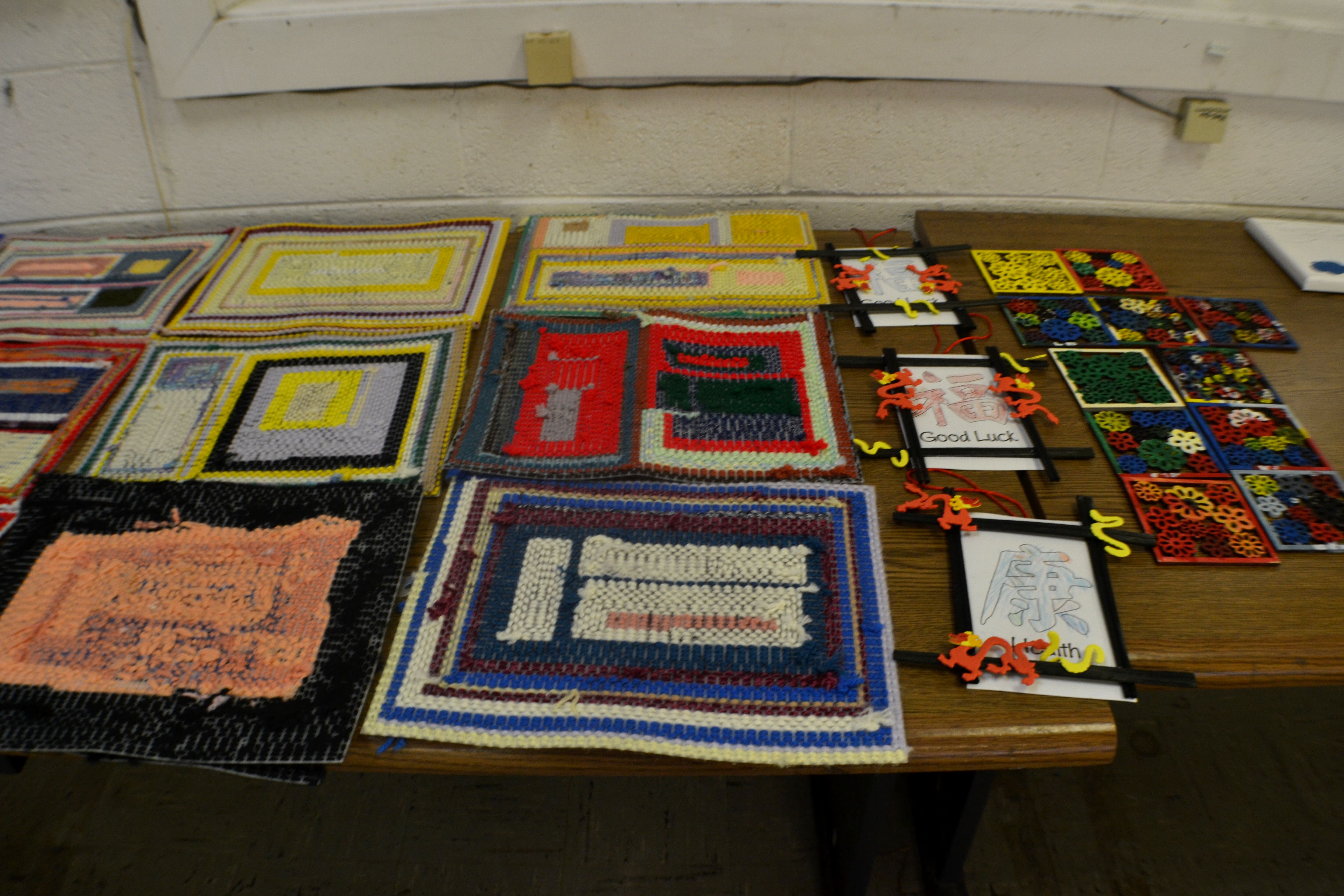 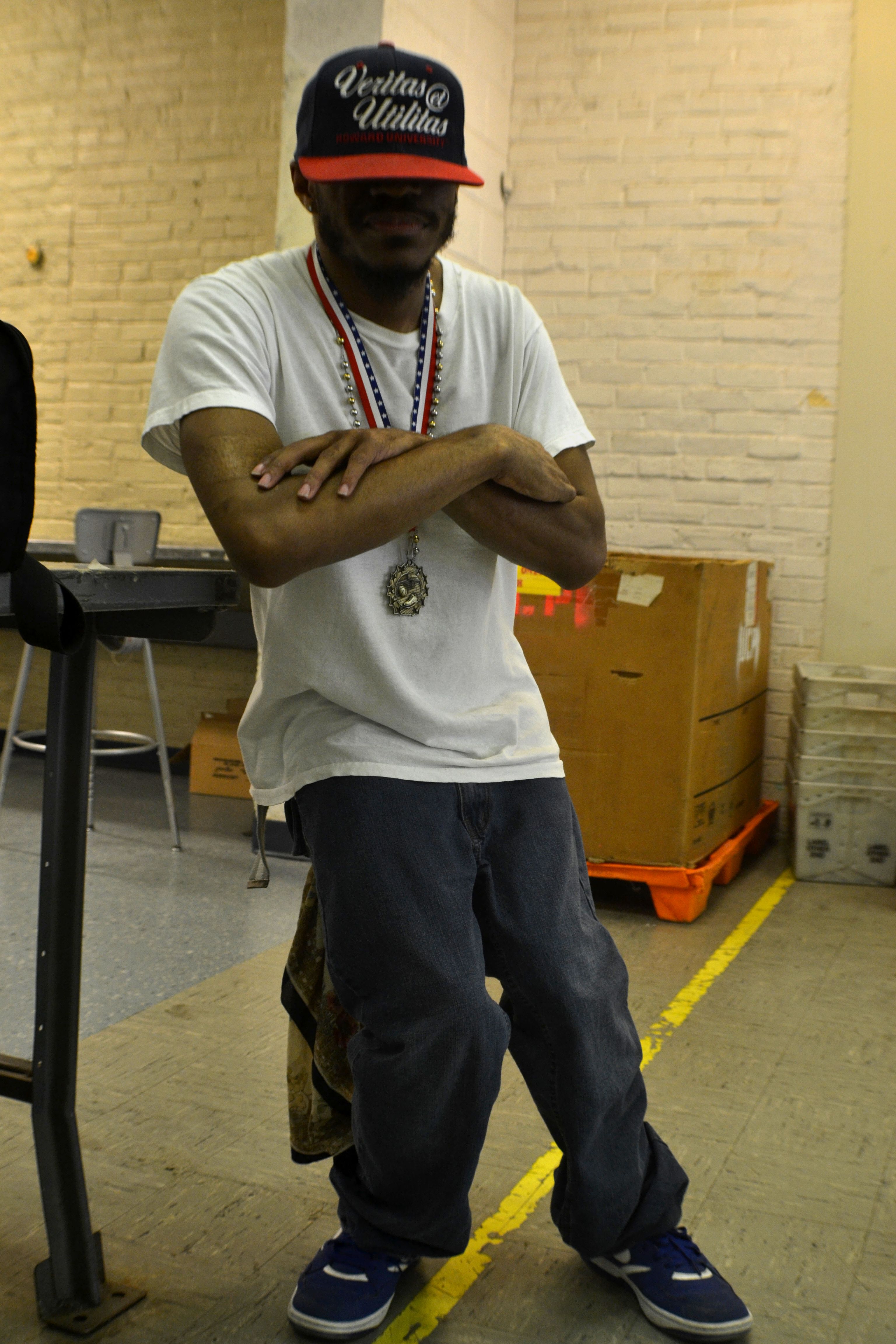 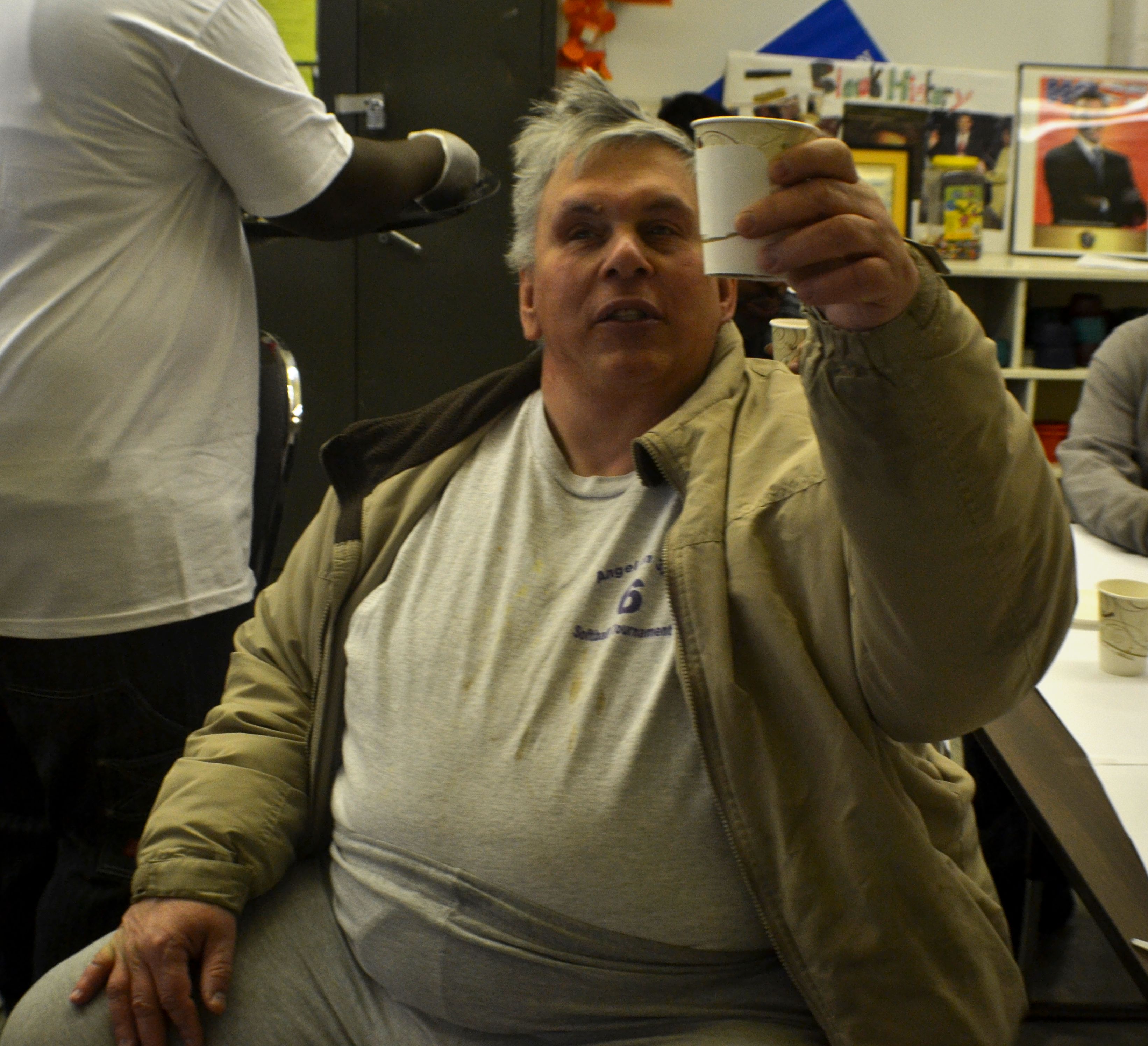 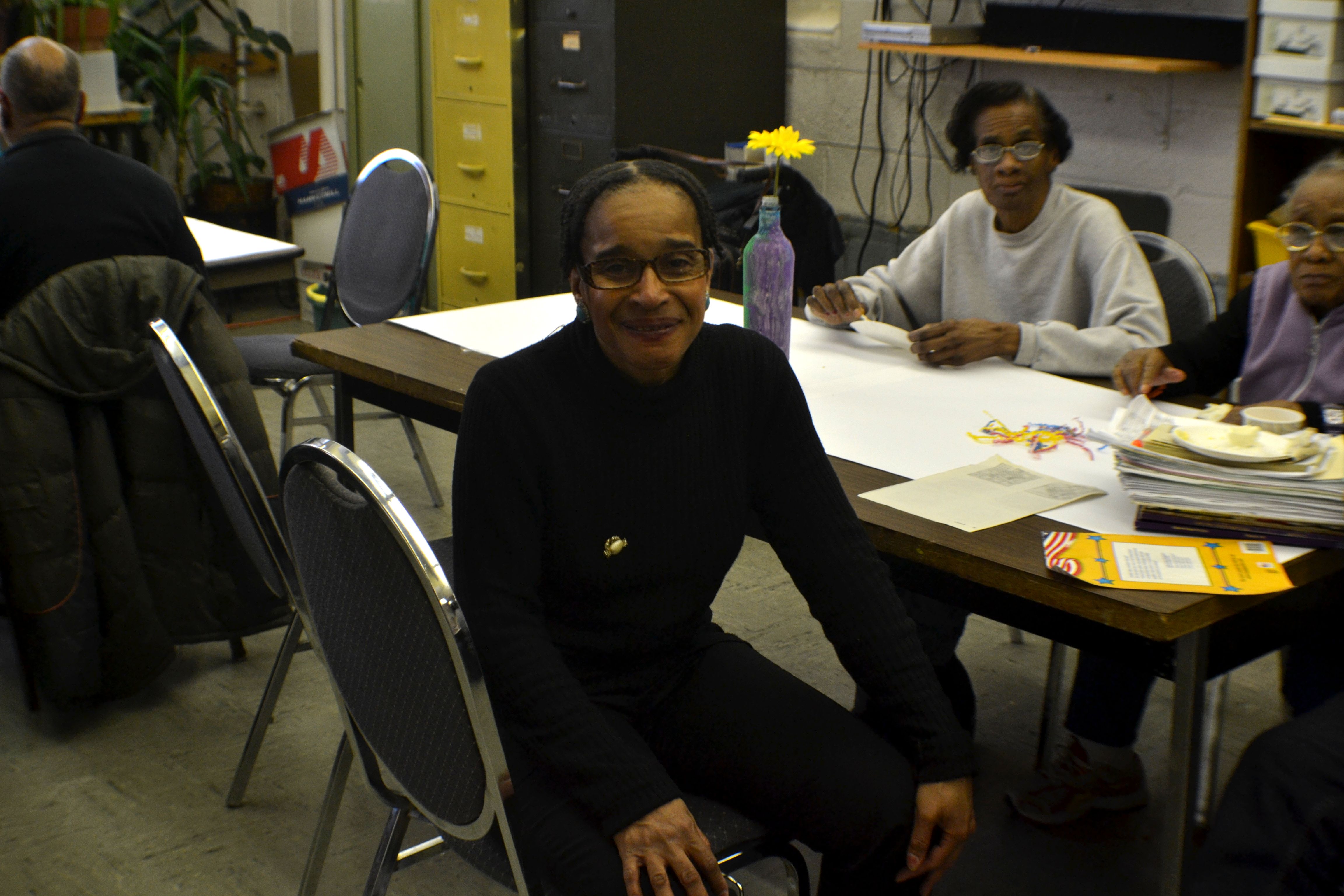 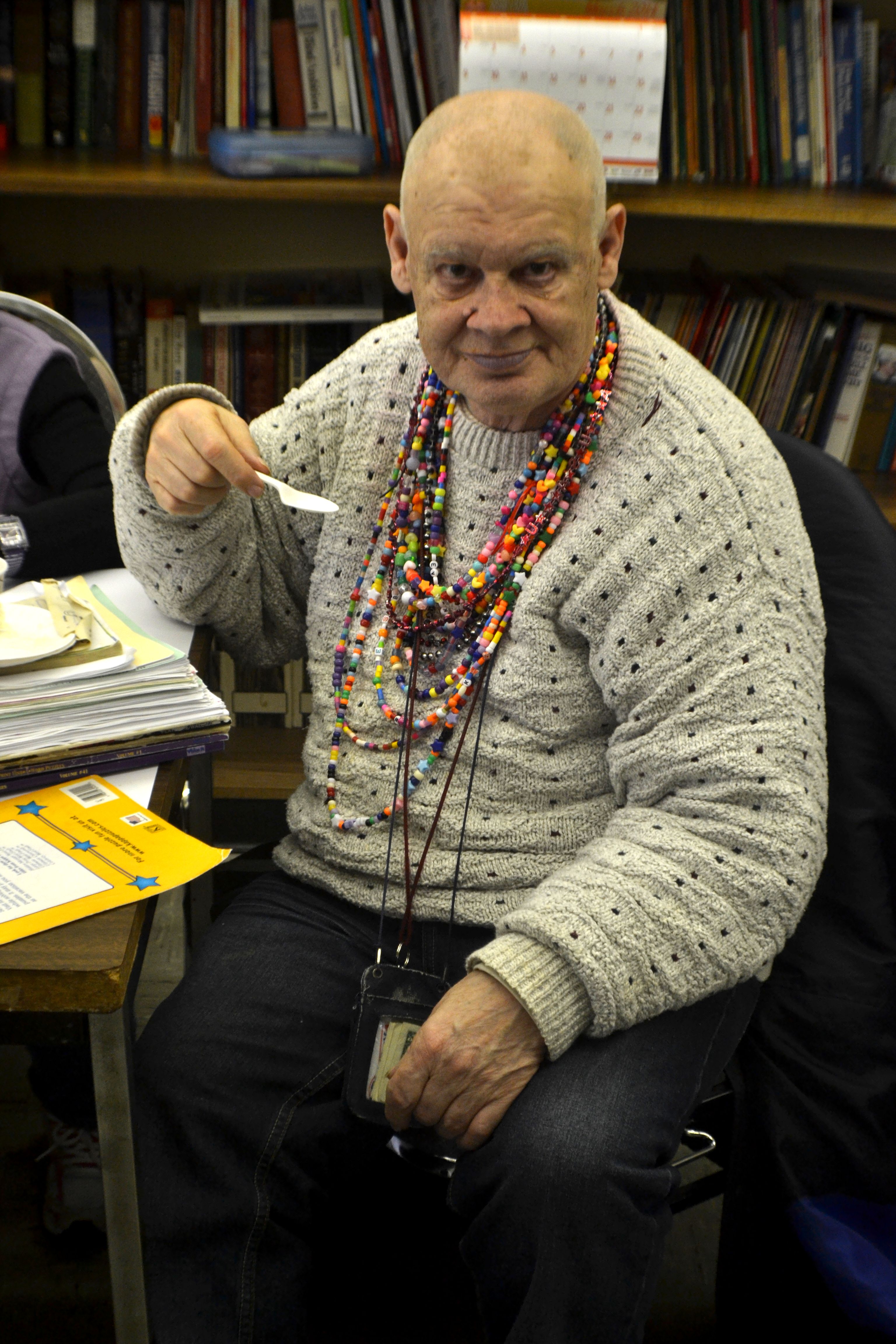 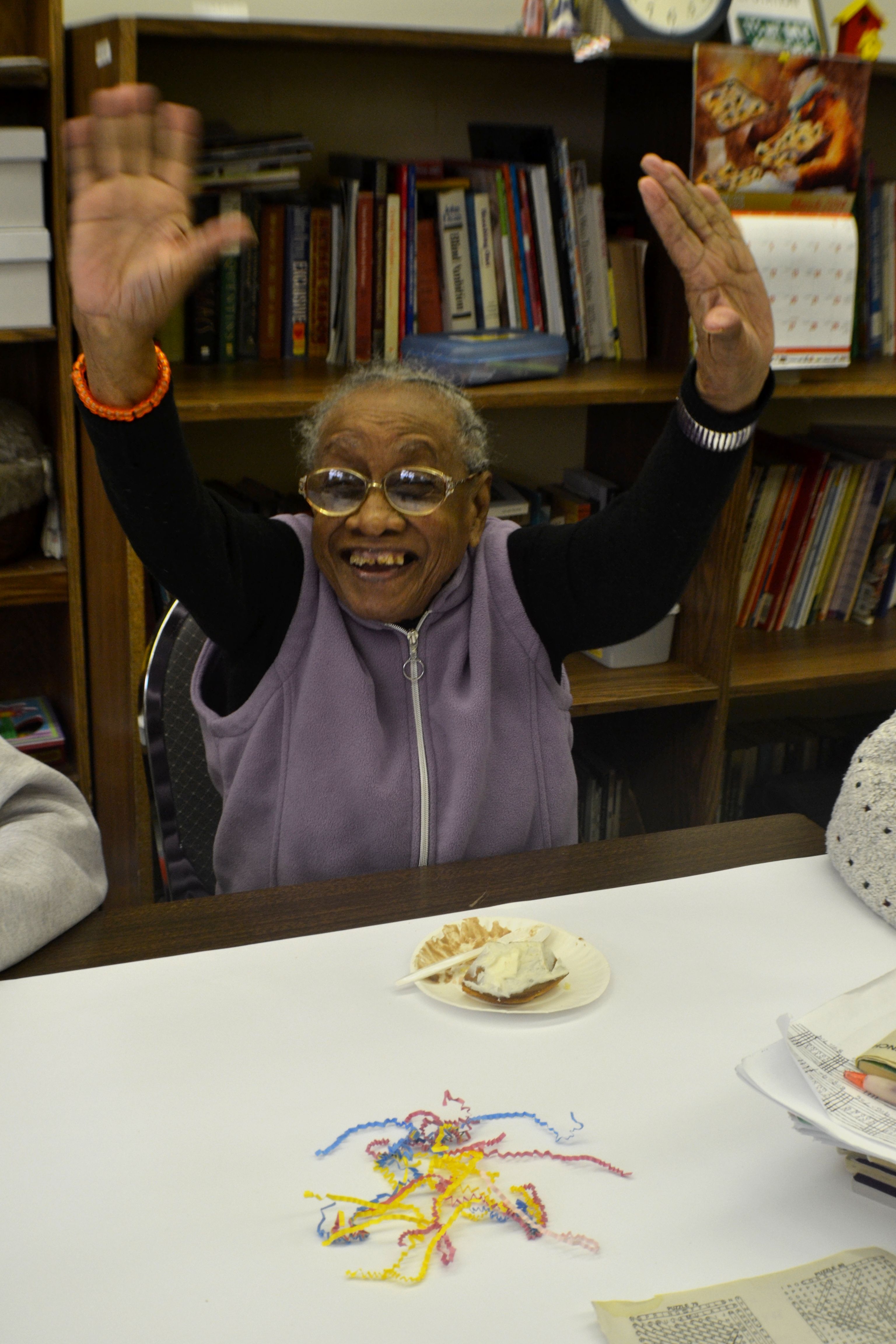 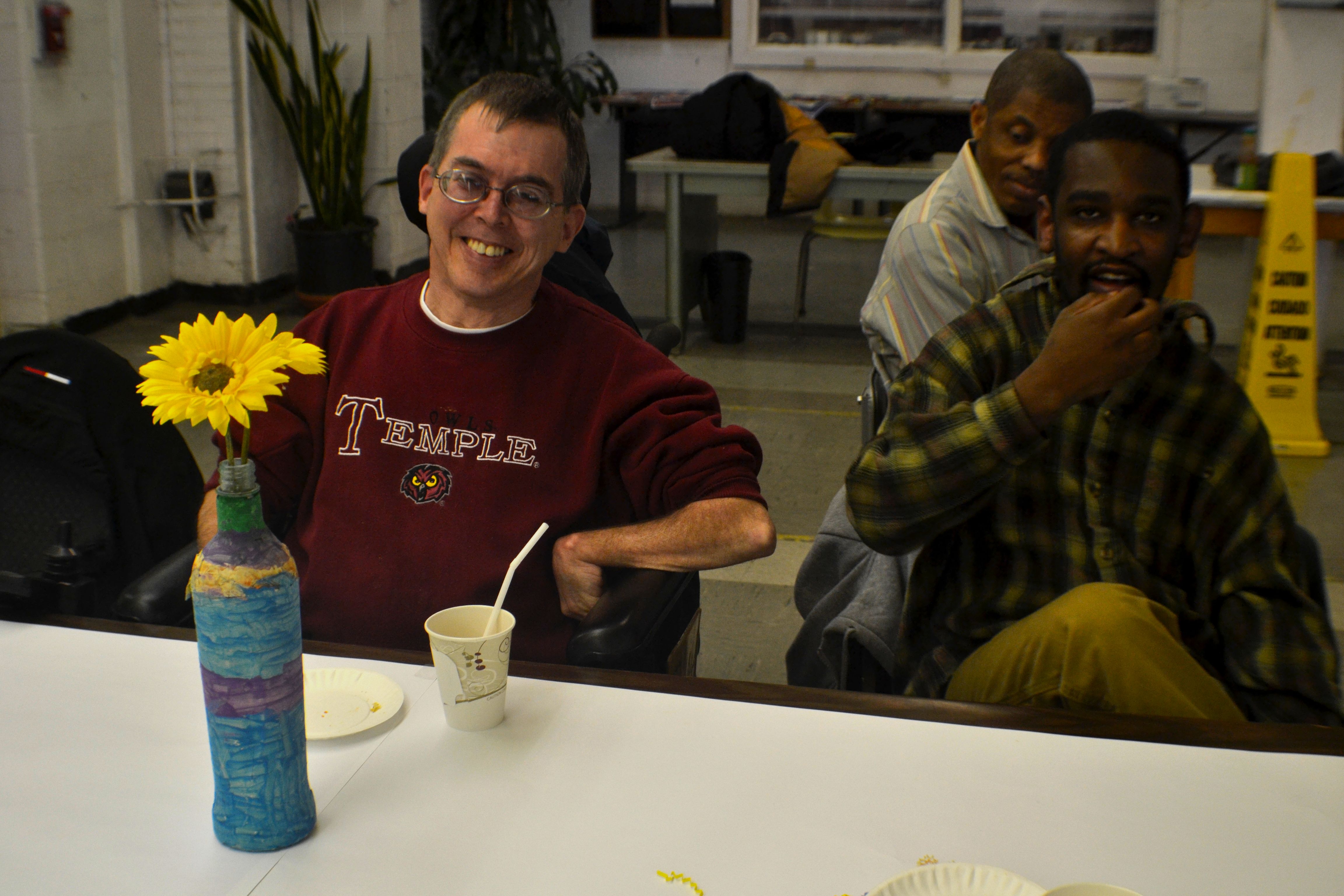 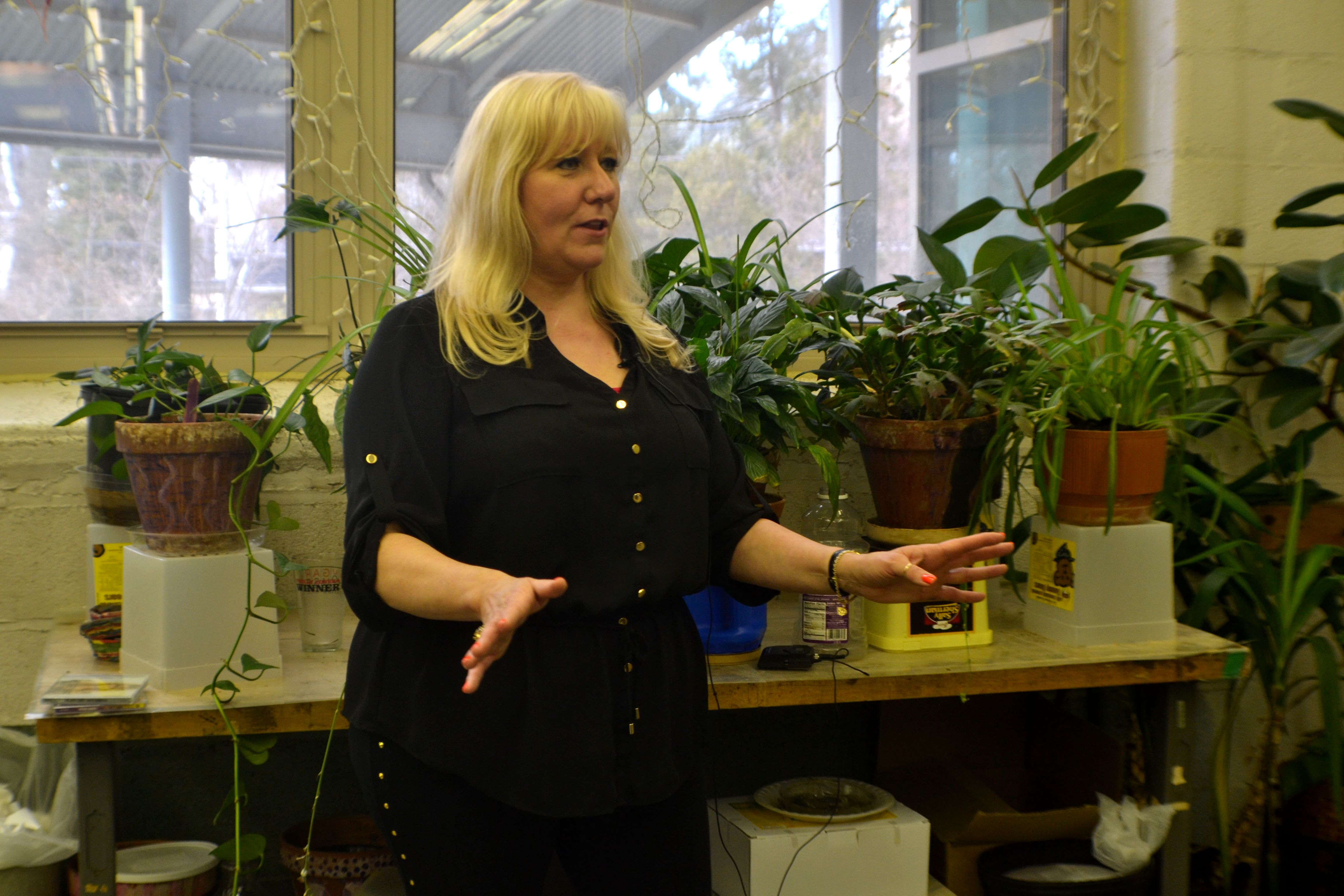 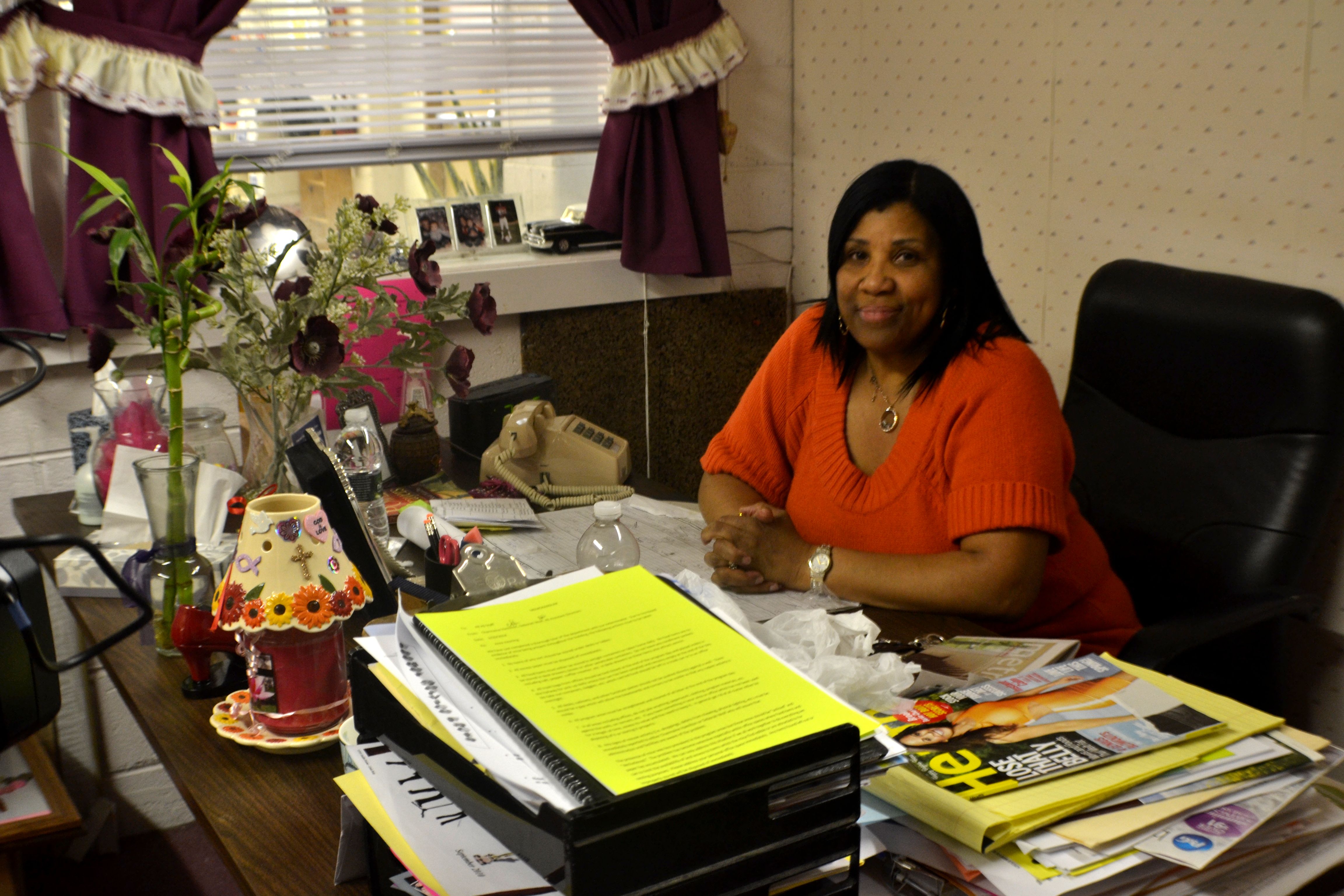 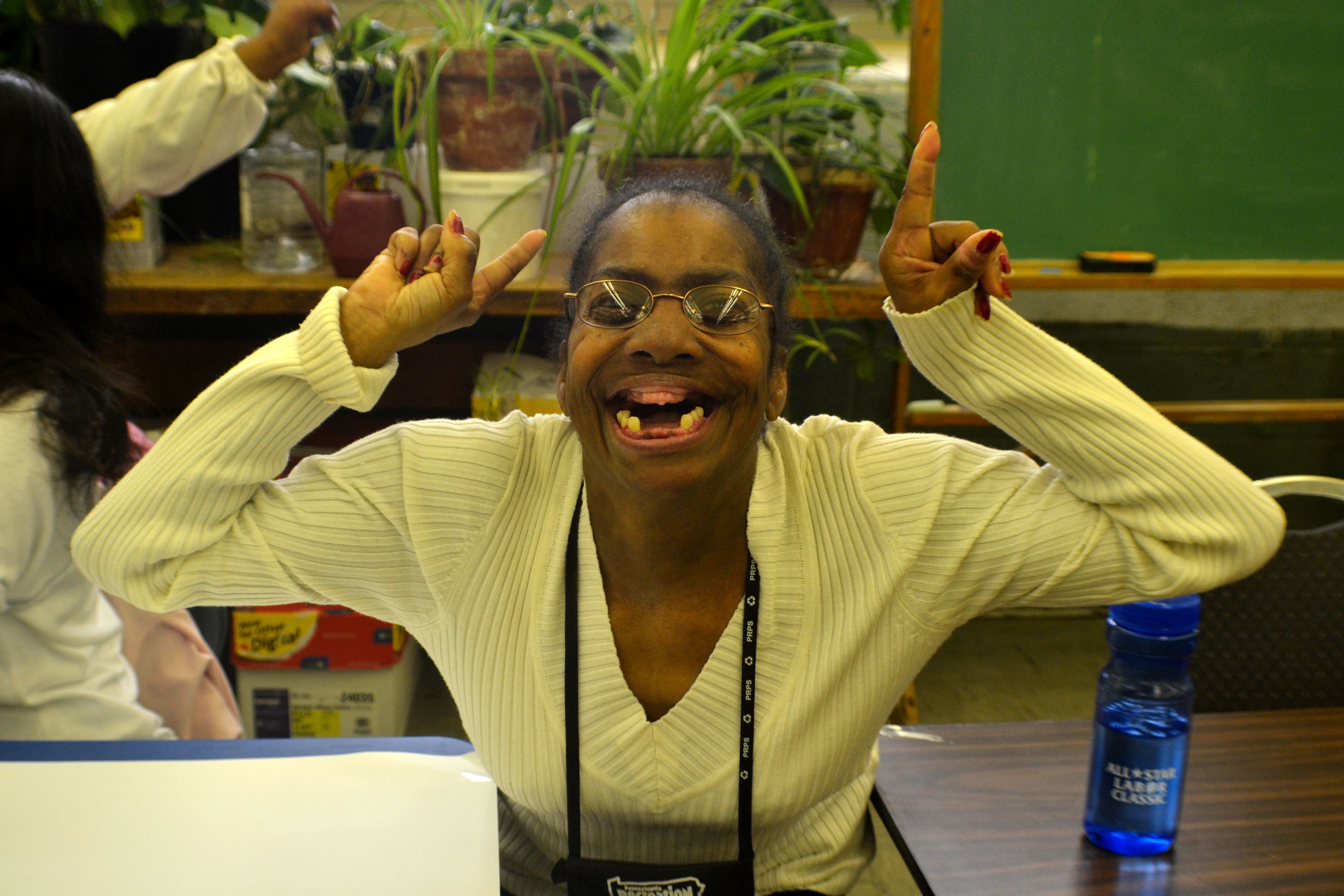 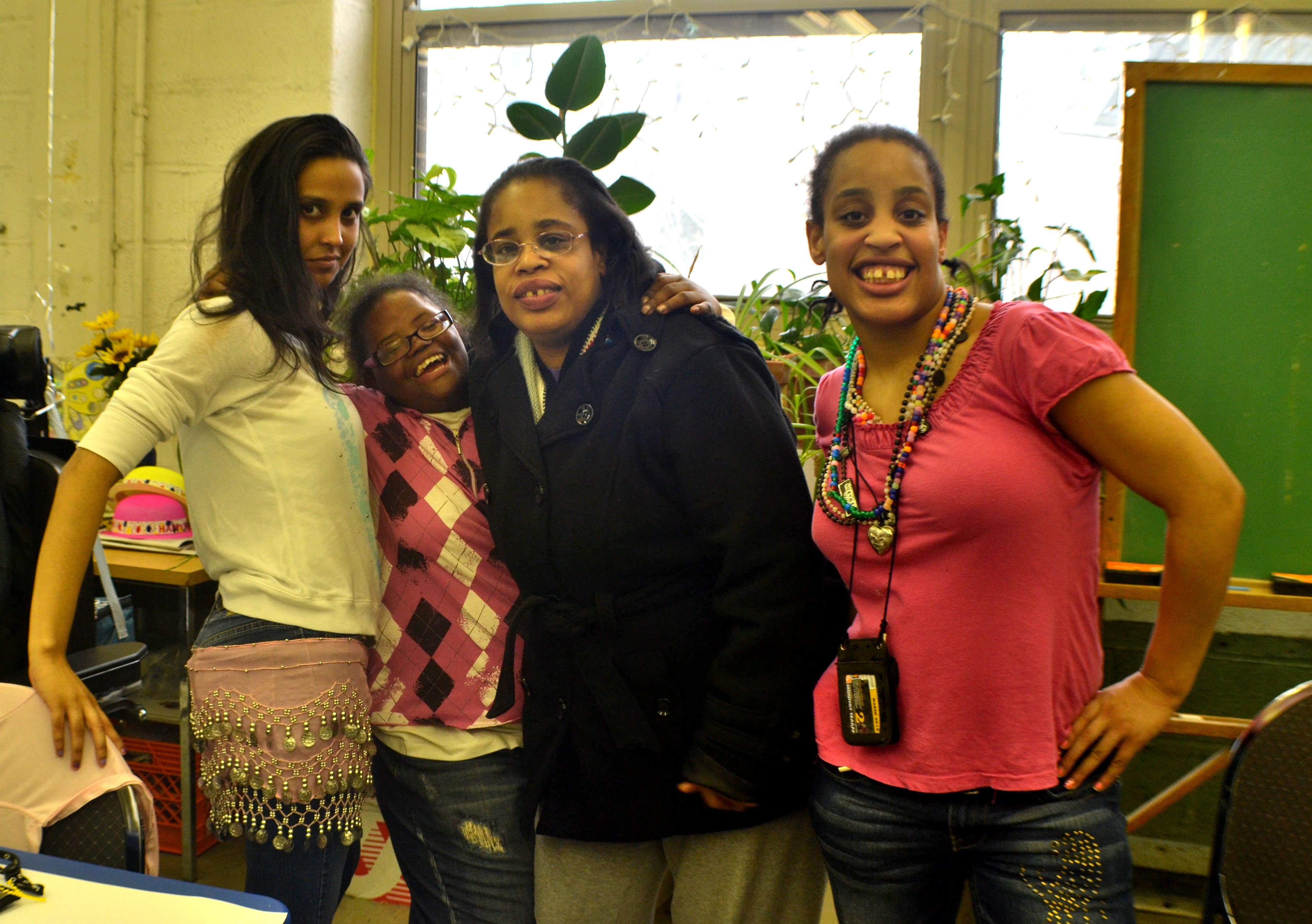 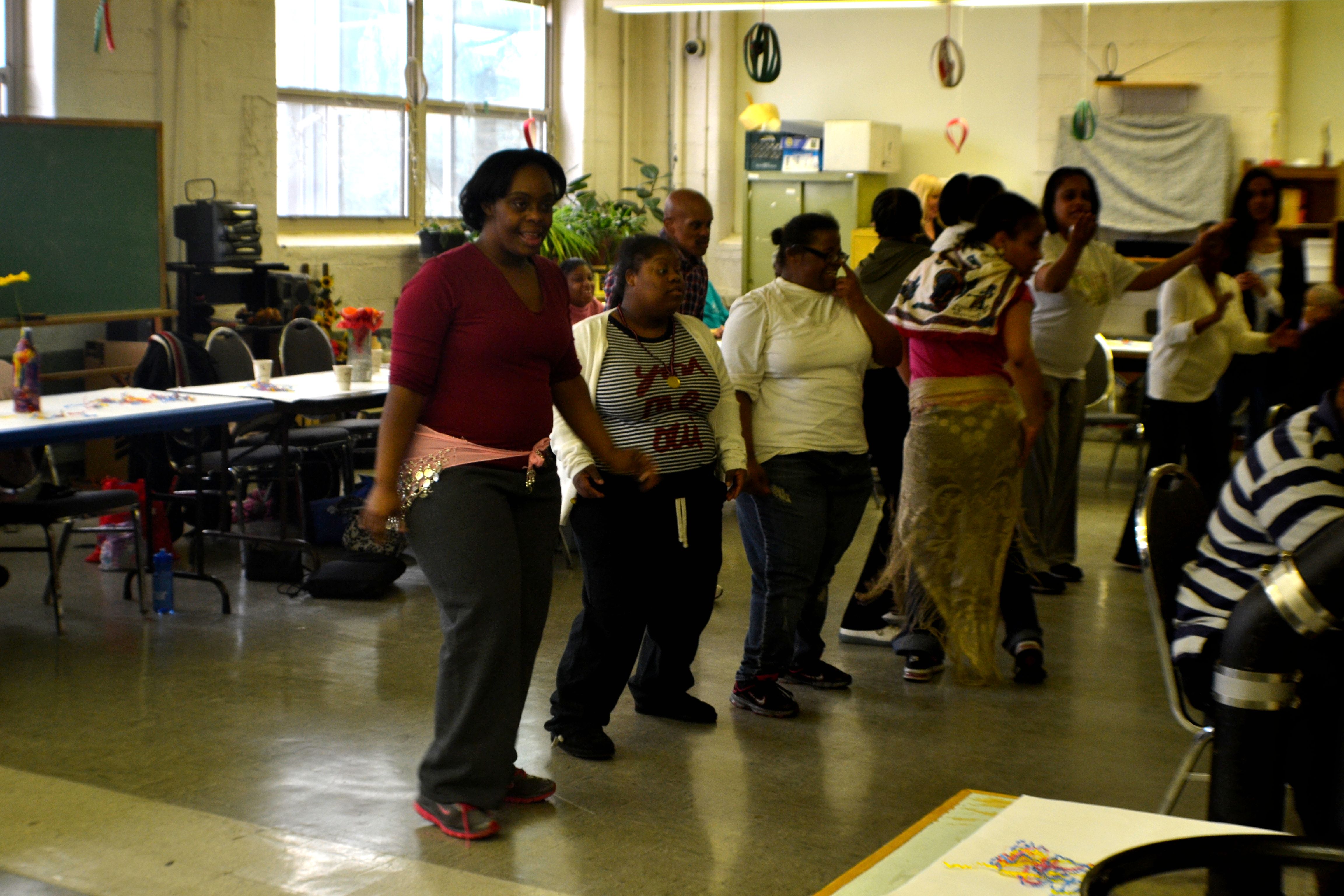 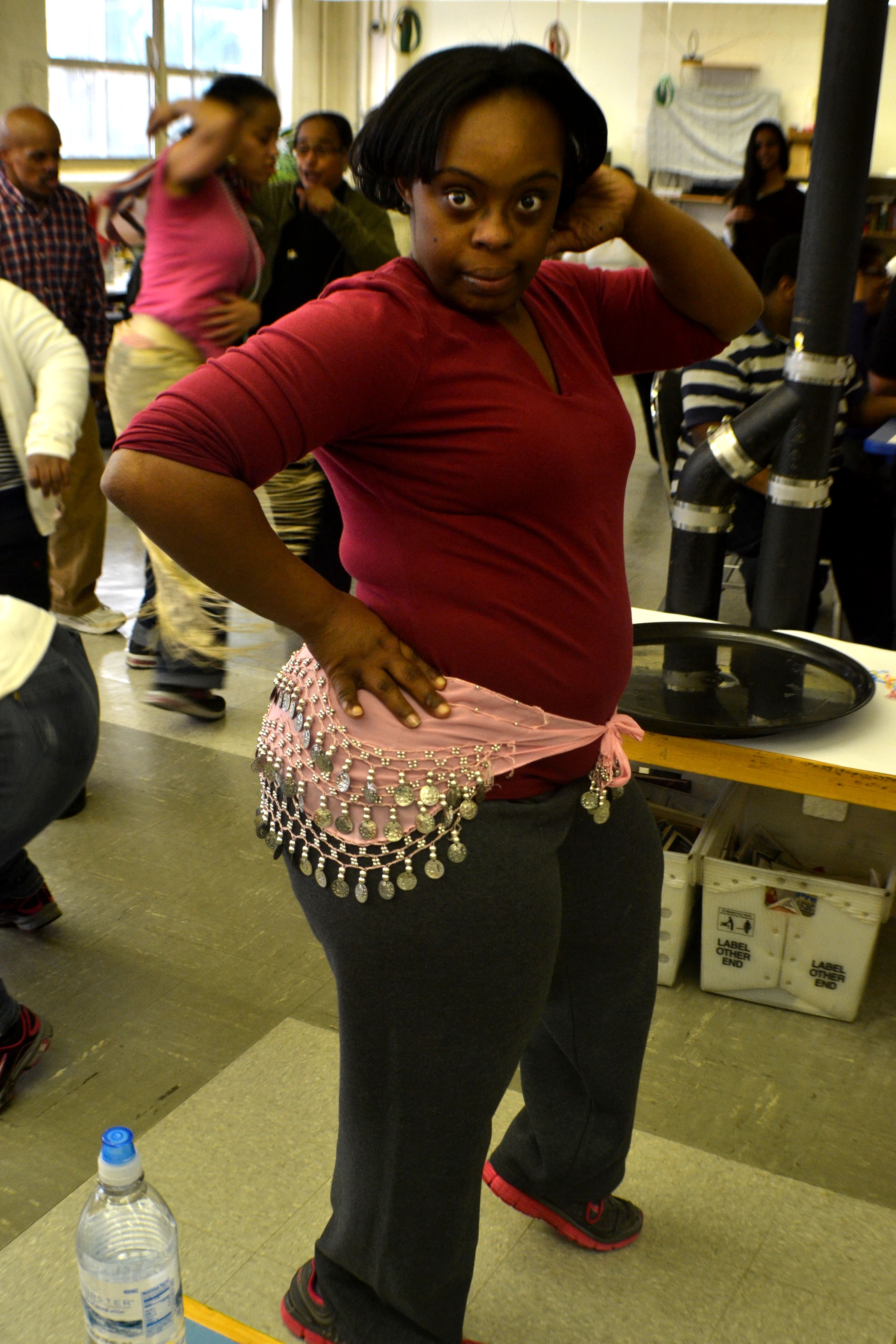 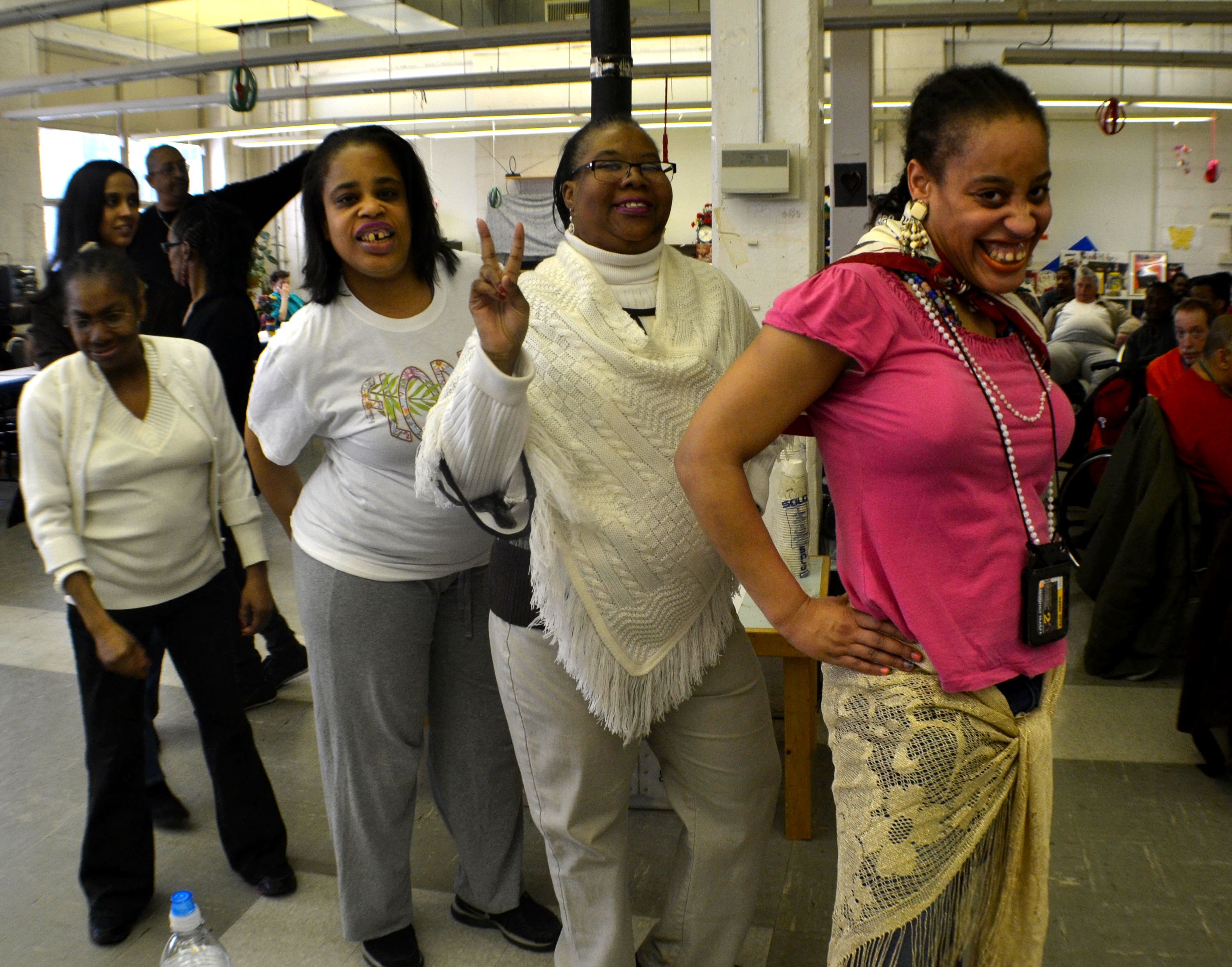 – Text and images by Imani Abdus-Saboor and Charles Watson

Philadelphia is an artistically diverse city. It is home to many galleries and music venues. In the recent years, the number of music venues has grown, and it is affecting the already established venues in [continue reading…]

Chris Bartlett has been involved in the LGBTQIA community for more than 20 years. His career began with SafeGuards Gay Men’s Health Project in the early 90s. Bartlett was inspired by the work he saw [continue reading…]