The final Night Market of the year hit Chinatown last Thursday, with more than 60 of the city’s food trucks along with live music and traditional Chinese dances.

The Food Trust organized the first Night Market in Philadelphia in 2010 and it has hosted one of the events on the streets of Chinatown for four years in a row. The number of attendants and vendors has grown each year. In 2011, the estimated attendance was 15,000. This year it reached 32,000.

“It’s amazing how quickly it’s started to feel like a tradition,” said Yael Lehmann, the executive director of The Food Trust. “The vendors are always enthusiastic about it and they get to promote their businesses.”

As a way of bringing people together to celebrate food, music and to see neighborhoods, the Night Market promotes local business along with the food trucks.

“We work closely with the PMFA (Philadelphia Mobile Food Association) and there’s an application process,” said Lehmann. “We make sure there’s a high quality of food and that it’s interesting as well.”

Rob Mitchell is the owner of The Cow and The Curd, a food truck specializing in fried Wisconsin cheese curds. Mitchell said the cheese they served at the Night Market was delivered at 8:00 that morning, fresh from Wisconsin.

The Night Market has visited many different neighborhoods since its start but always closes out the season in Chinatown.

“The Night Market’s Chinatown event has an established identity that is unique from other Night Markets,” said John Chin, the executive director of Philadelphia Chinatown Development Corporation.

Due to the location, it draws many Asian immigrant visitors and incorporates Asian ethnic street performances, offering a different cultural element than usual. Some enjoy the event because it offers a new experience, but dislike the pushy crowds.

“I think it’s too crowded” said Ashley Cafferty, a visitor at the Night Market. “But it’s nice to get out and do different things.”

The Chinatown area of Philadelphia was founded by Chinese immigrants in 1870. Chin believes that the past traditions play an important role in how the market operates today.

“The Night Market reinforces that history but offers a modern interpretation of today’s Chinatown,” said Chin.

View “The Final Night Market of 2014” on Storify 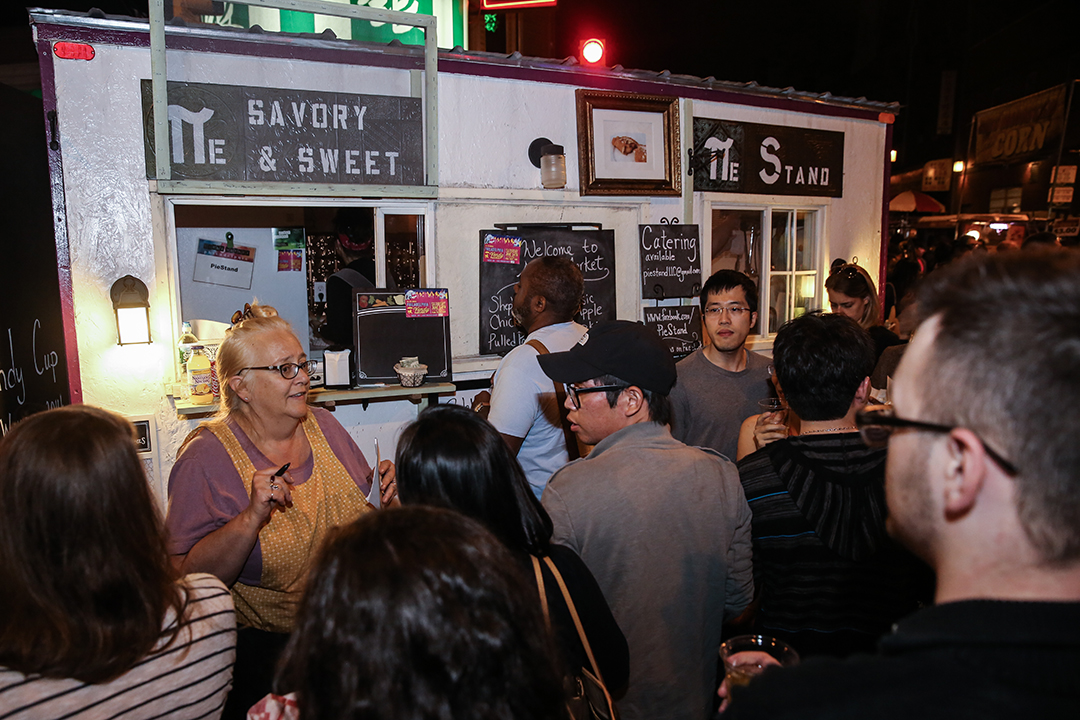 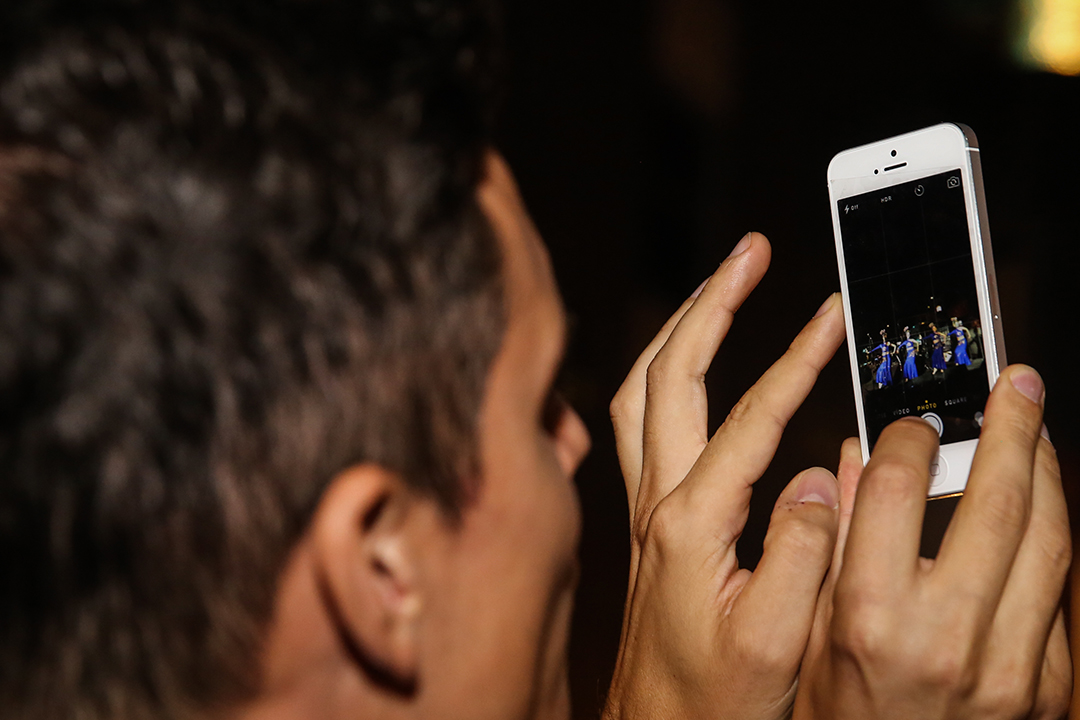 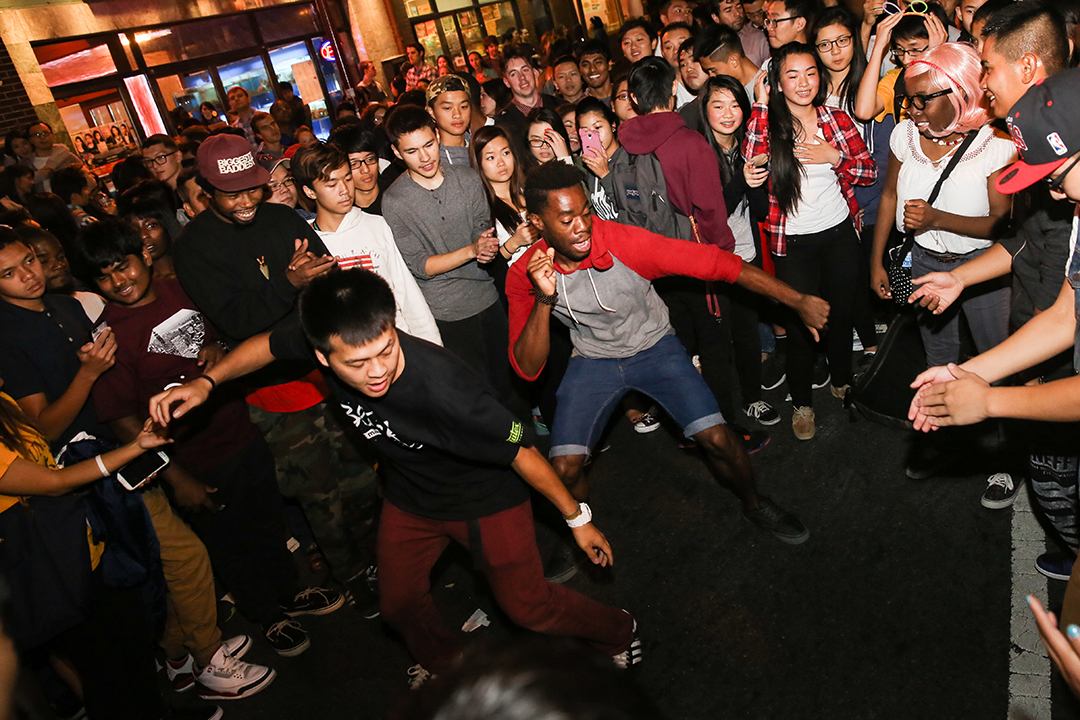 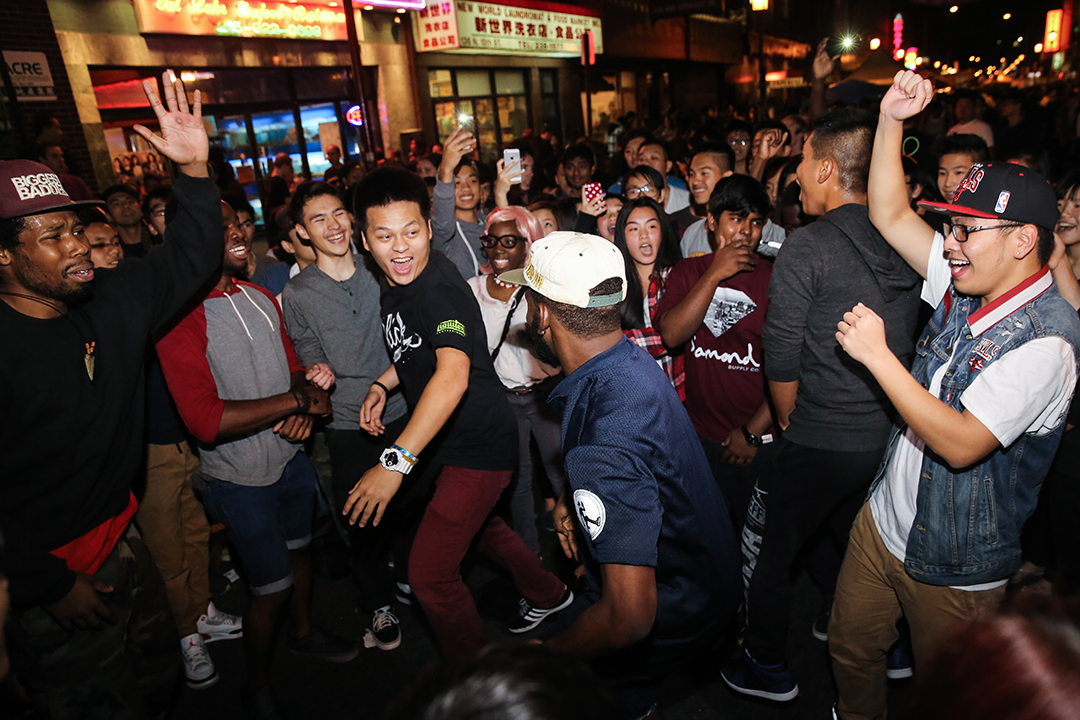 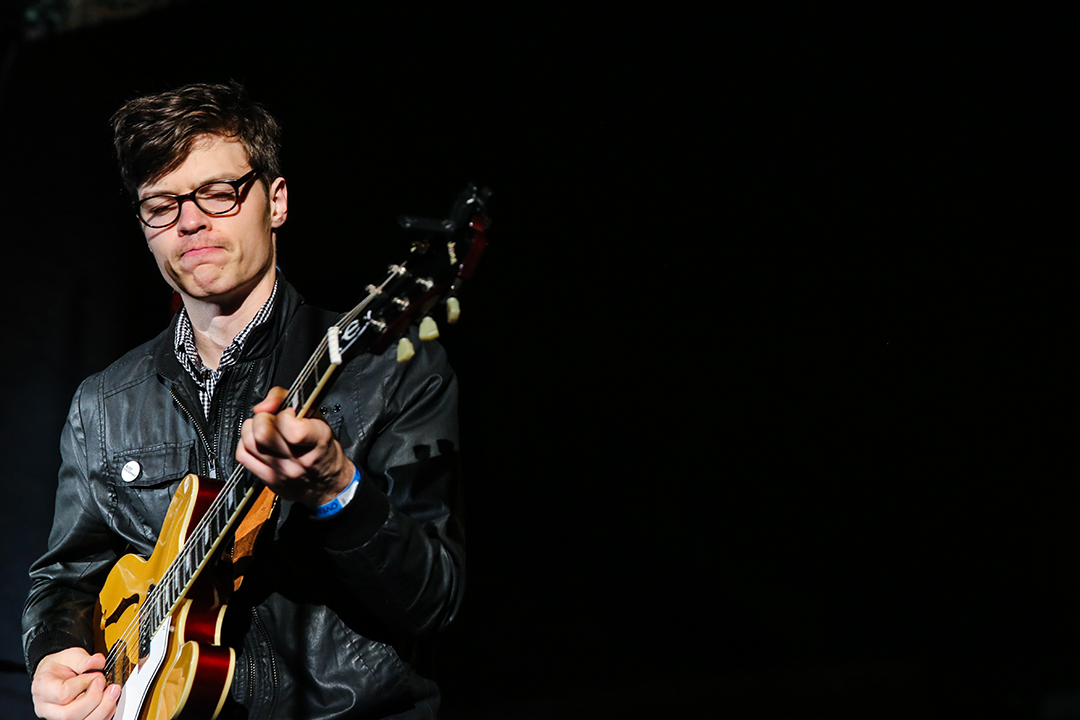 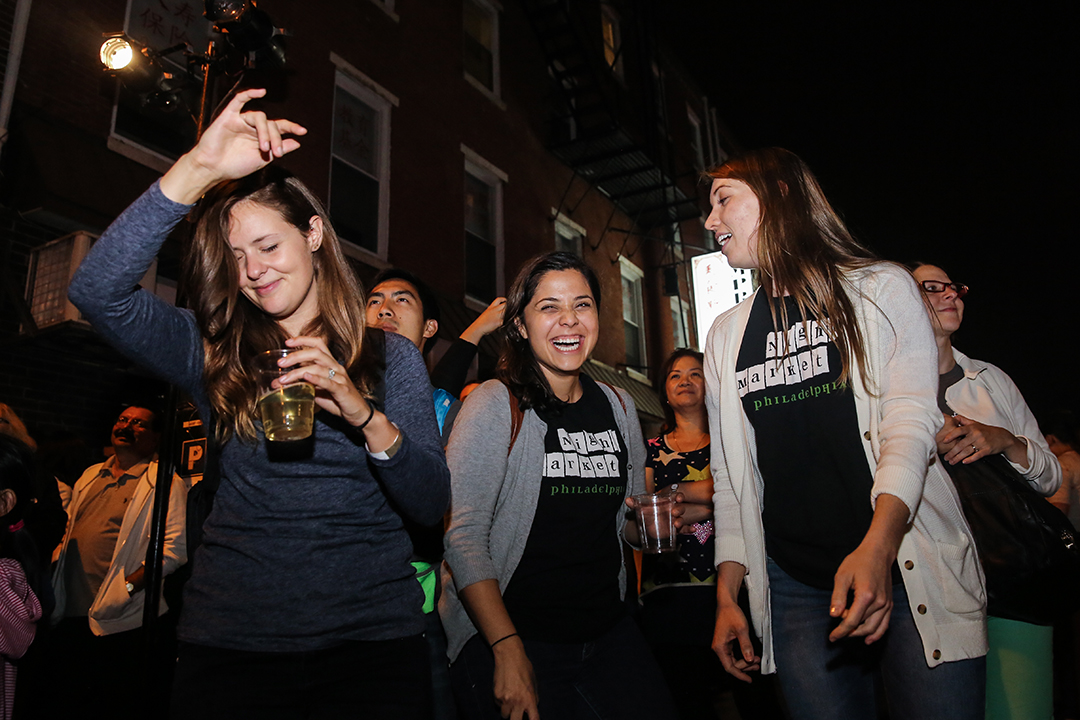 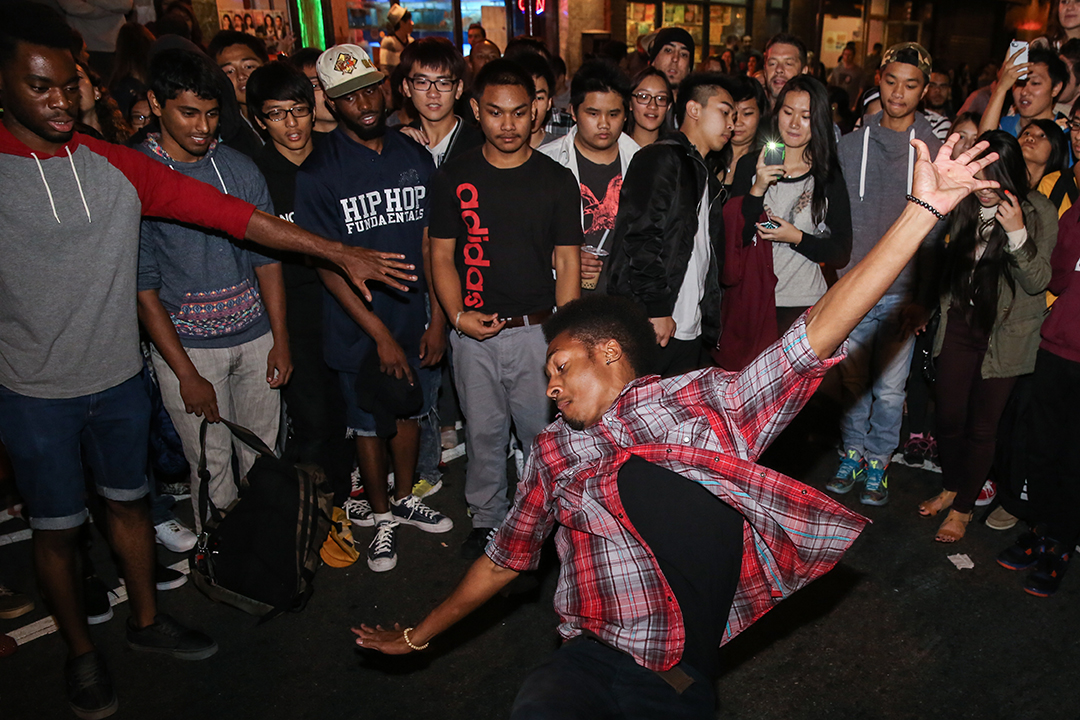 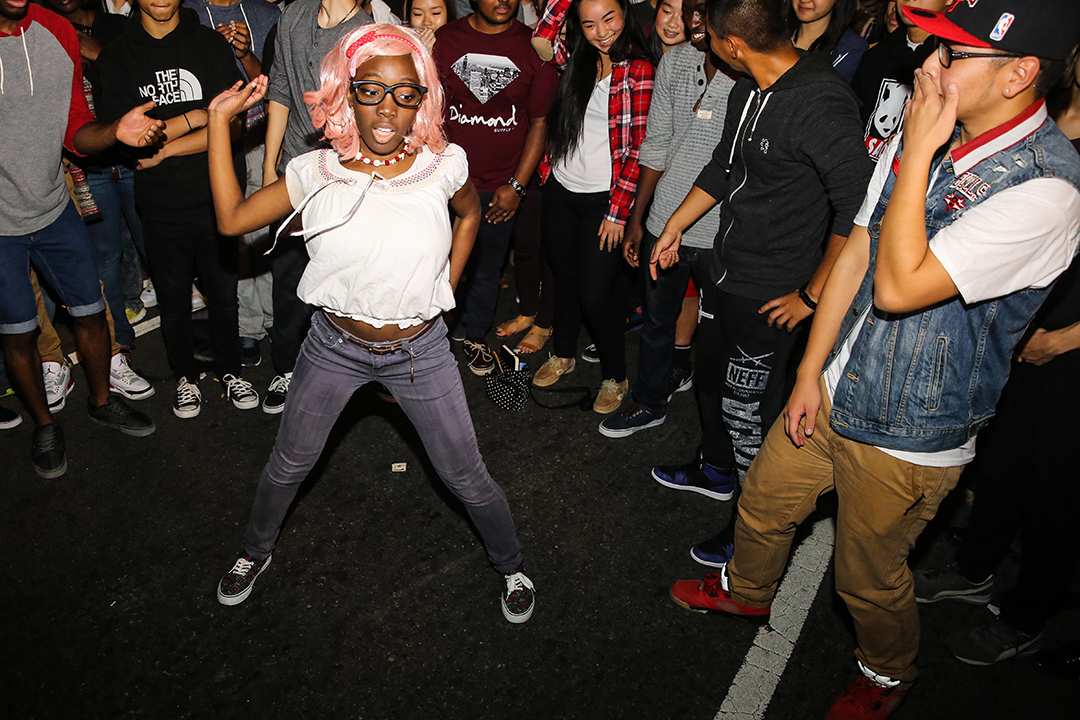 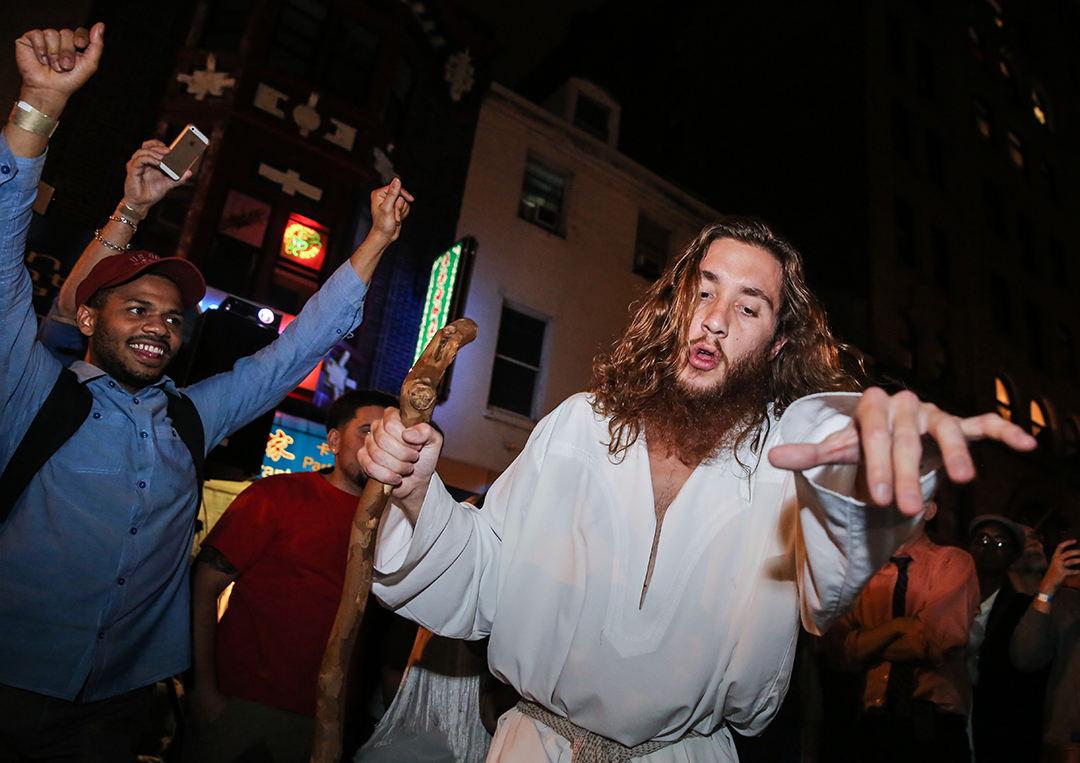 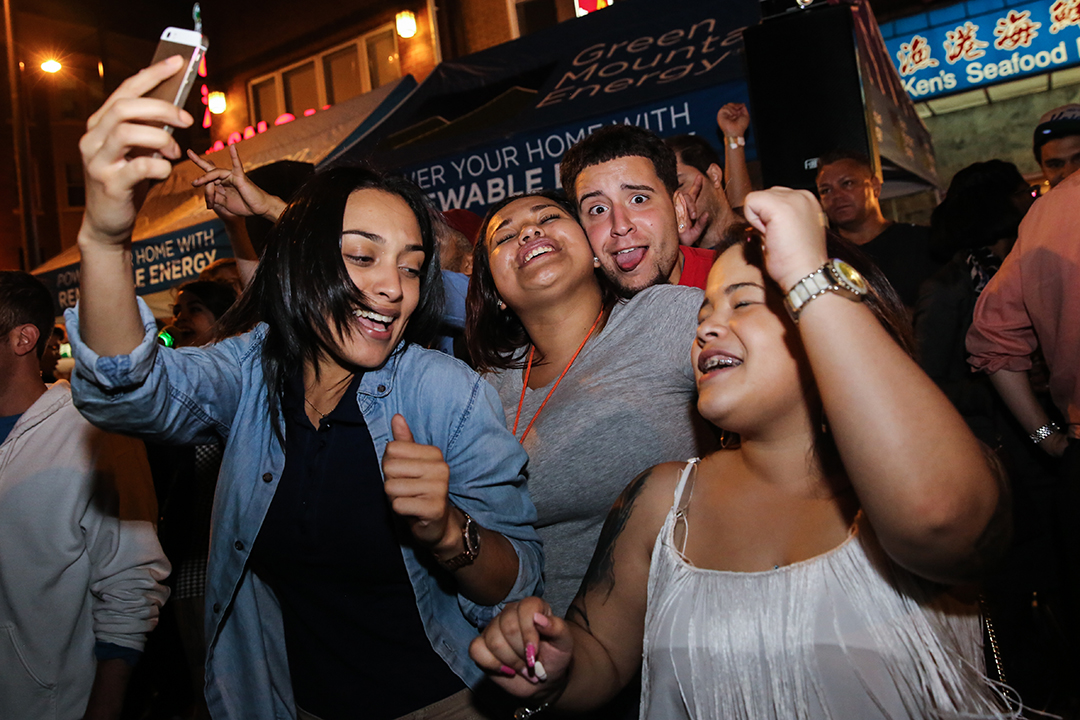 – Text and images by Ariane Pepsin and Hua Zong.

Hip-hop, reggae and dance beats pounded the speakers that were scattered down West Hunting Park Avenue and 10th Street this weekend. Under their own tents and pavilions, local DJs gathered together to celebrate the close […]

After the Presbytery of Philadelphia asked Rev. Adan Mairena to come to Norris Square following his Resident in Ministry in 2005, he was tasked with a daunting challenge: revitalize the West Kensington Ministry. The neighborhood […]