The Far Northeast is known as an area of religious communities. It’s a place where churchgoers can admire the majestic architecture and history of some of the region’s oldest churches.

Pennepack Baptist Church (above), located at 1832 Krewstown Road, was founded in 1688 by Elias Keach. It was the eighth Baptist church started in America and is currently the seventh oldest church in American history. 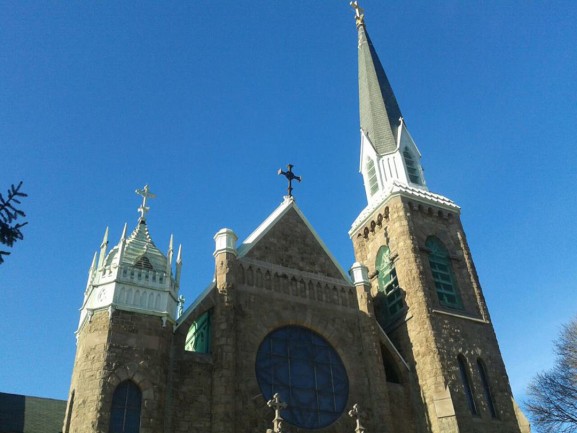 St Dominic’s Church, located at 8504 Frankford Ave., was founded in 1849 in the Holmesburg section of Northeast Philadelphia. The church caught fire in spring 1896 and was completely destroyed. A new cornerstone was laid the following September. This year it is celebrating its 165th anniversary. 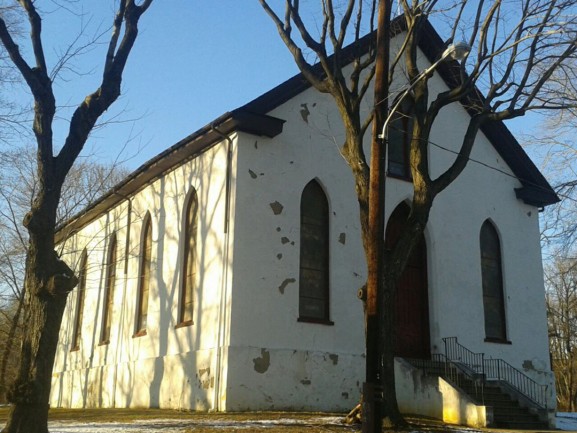 Built in 1870, Maternity B.V.M. Church was originally a farmhouse that provided shelter to parts of George Washington’s army in the Revolutionary War. Located at 9403 Old Bustleton Ave., the church was later attached to a mission, which included such parishes as Presentation B.V.M. and St. Dominic’s. A constant visitor to the church was St. Katharine Drexel and her sister, Elizabeth. The parish has since been moved up the street to make room for the rectory and school, but the original church still holds Sunday Mass. 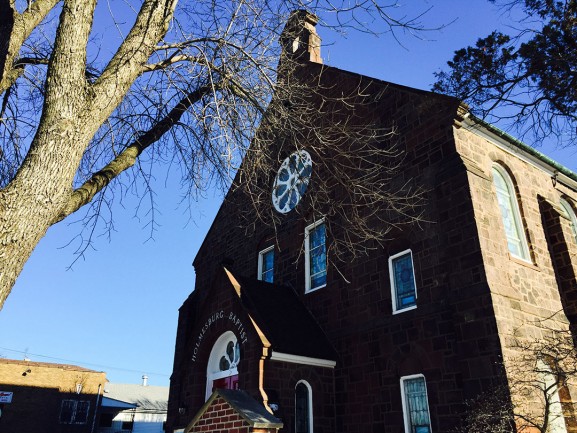 Established in 1866, the Holmesburg Baptist Church is now the sponsor of Holmesburg Christian Academy, which began teaching students in pre-school through eighth grade in 1978. The church is located at 7928 Frankford Ave. Ed Johnson is the current pastor of the church. 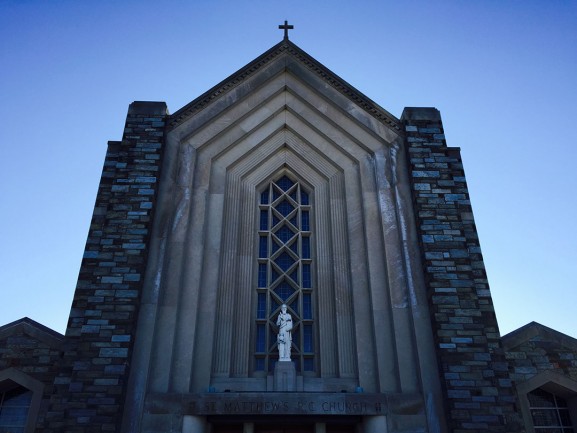 St. Matthew’s opened its doors in 1927 at 3000 Cottman Ave. The parish was founded by the Rev. John J. McMenamin and the first Mass was held on Nov. 6, 1927 in the rectory. The chapel didn’t see a Mass until Oct. 14, 1928. Last August, the Rev. Roland Slobogin was installed as pastor, serving the 4,400 registered Catholic households in the parish.

– Text and images by Chris Cornwell and Rich Flanagan