From 10 a.m. to 12 p.m. on Saturday, Nov. 9, residents around Manton Street Park and Community Garden gathered to clean up the garden plots and the surrounding park as part of the Love Your Park initiative. 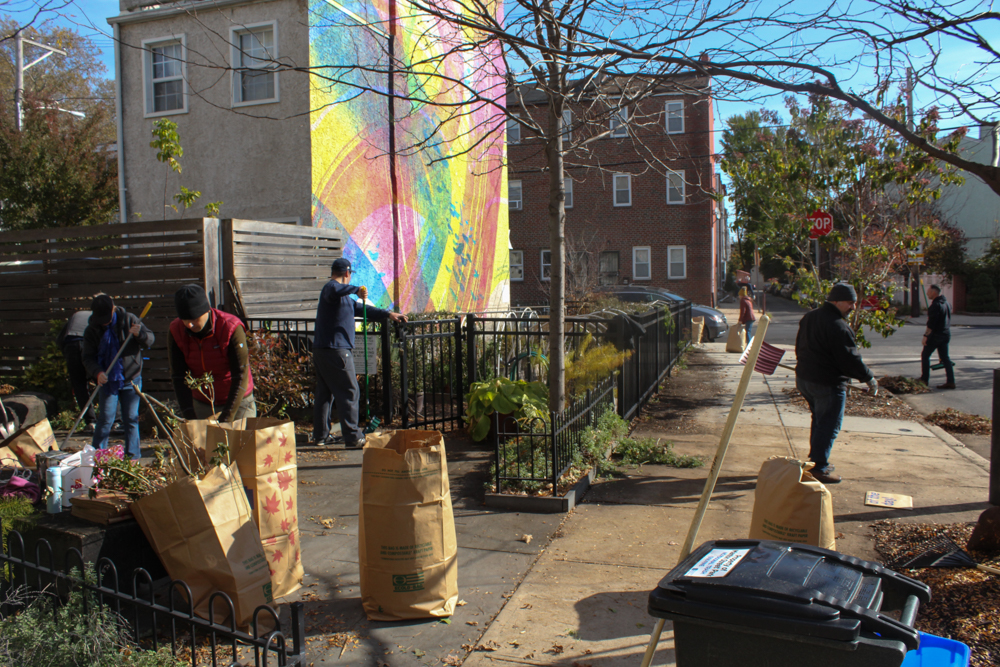 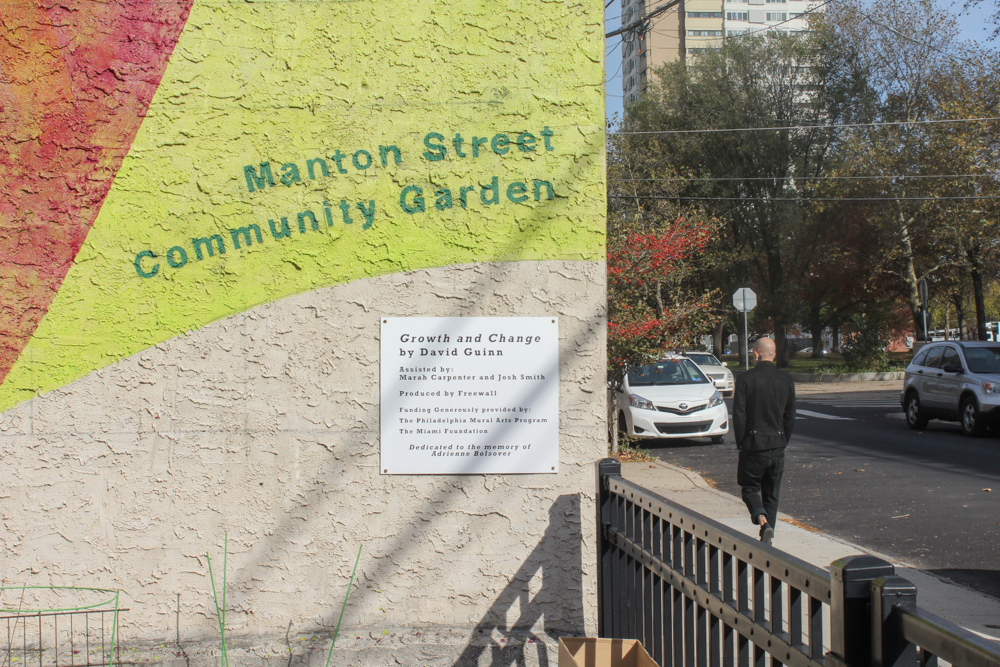 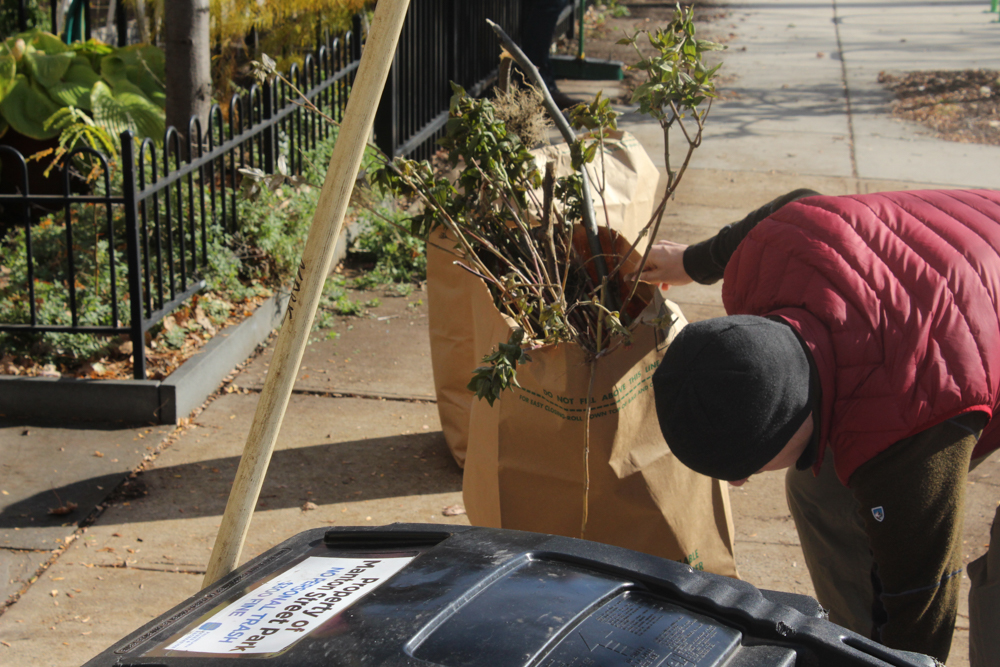 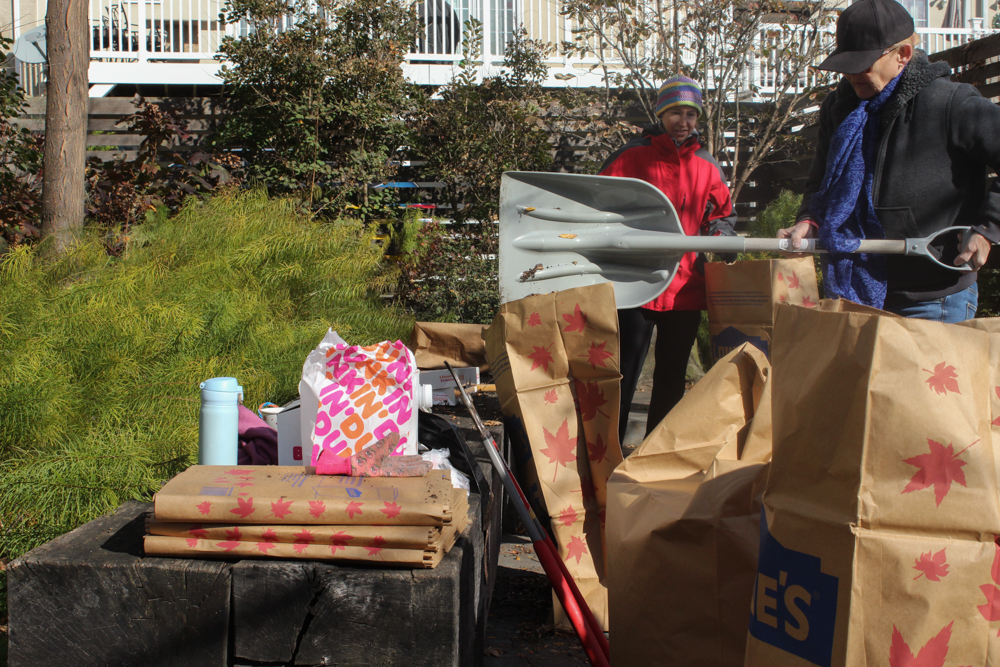 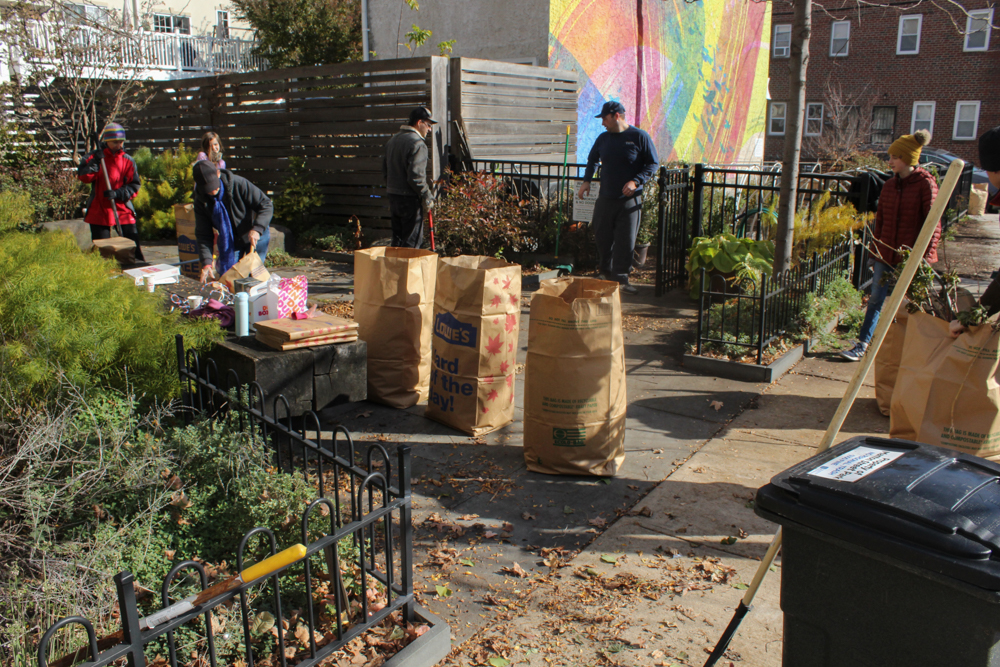 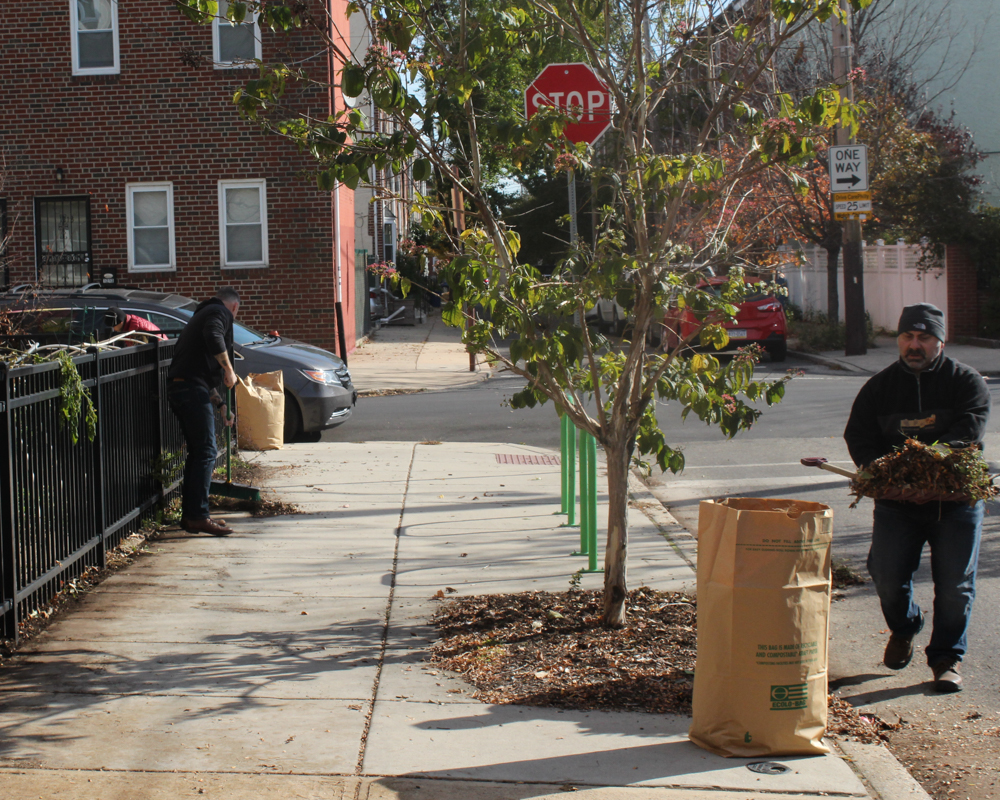 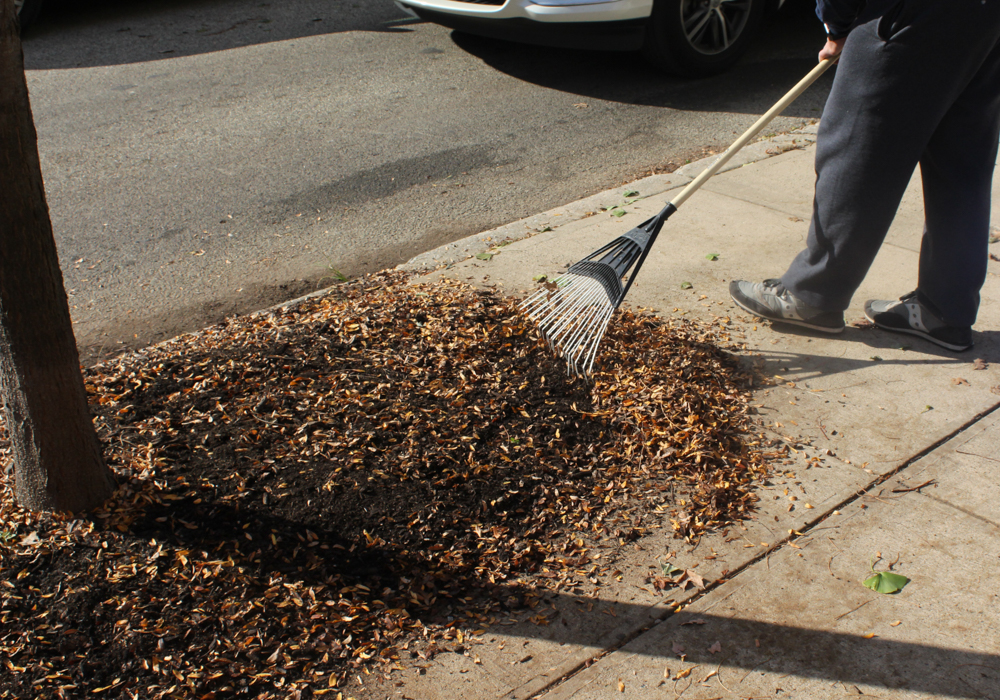 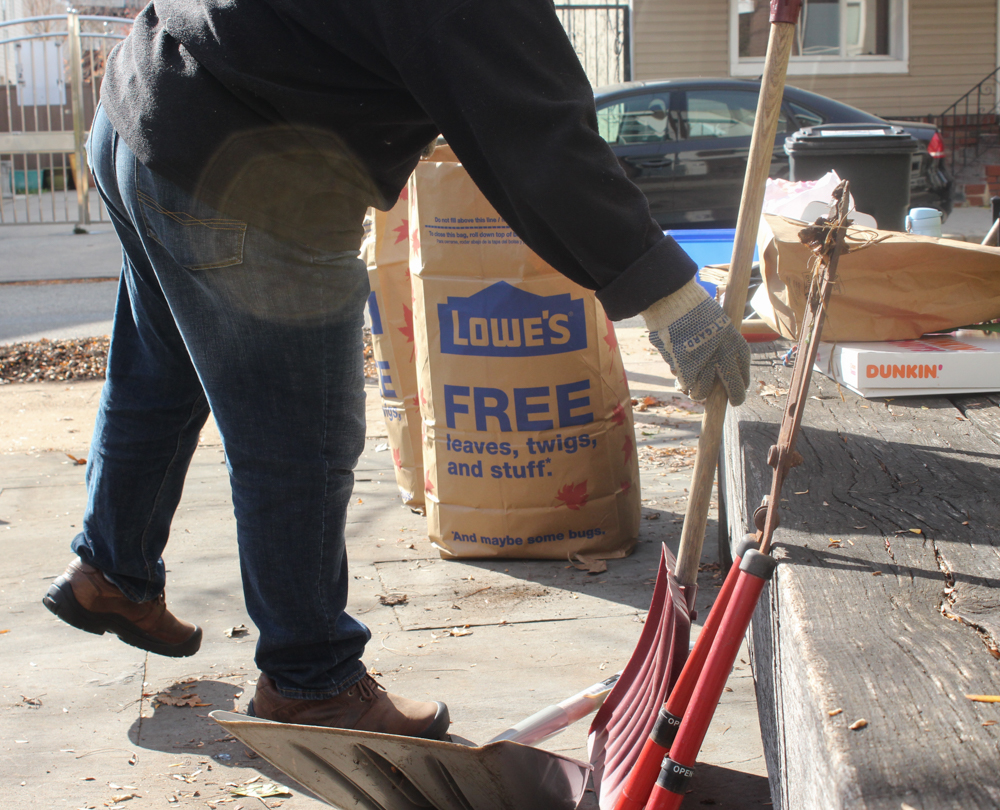 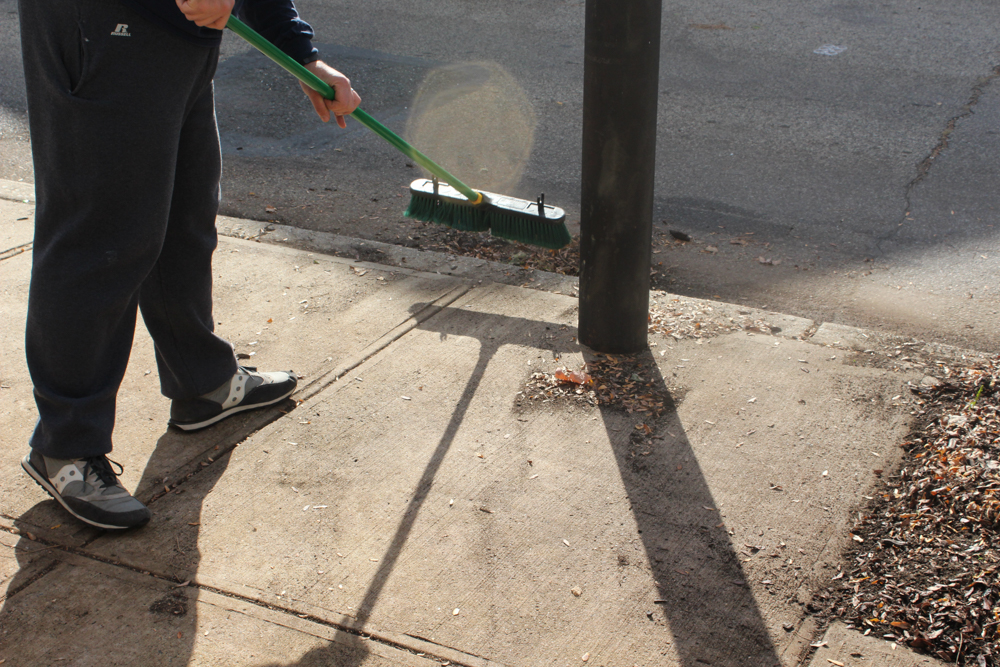 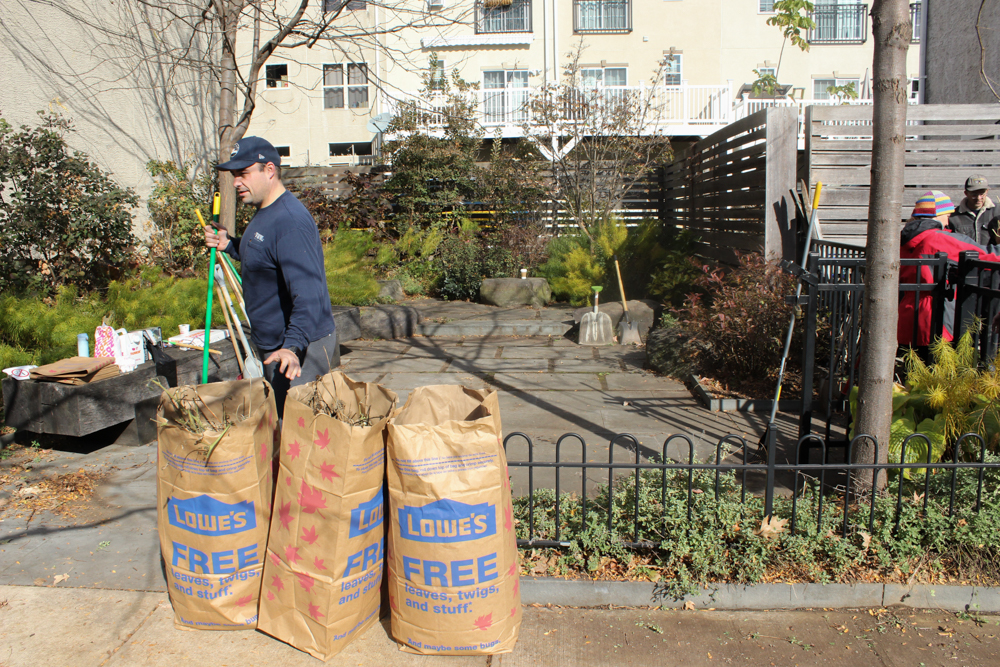 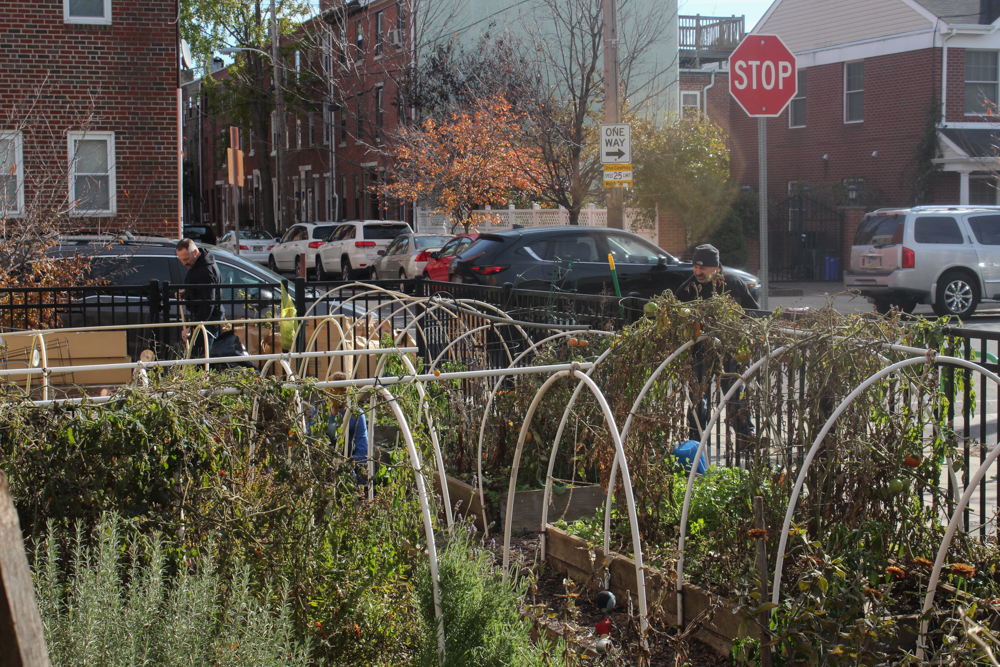 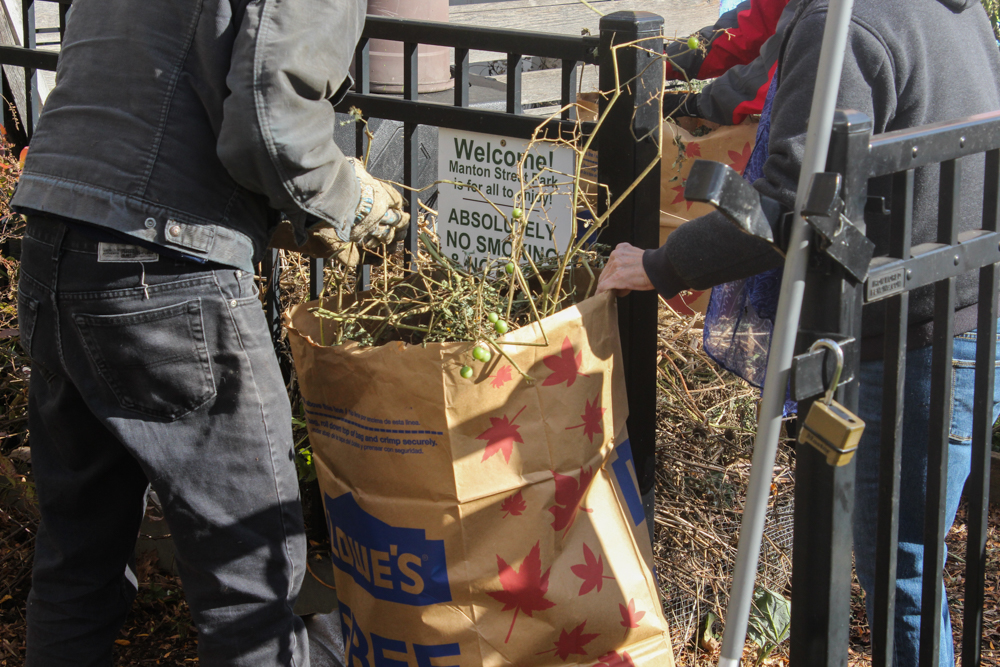 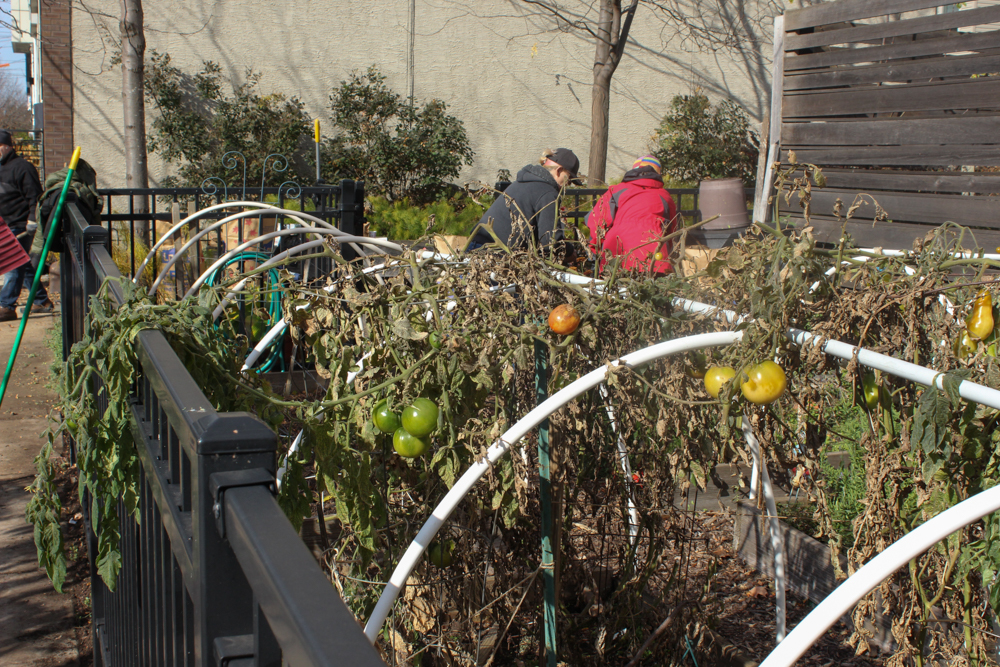 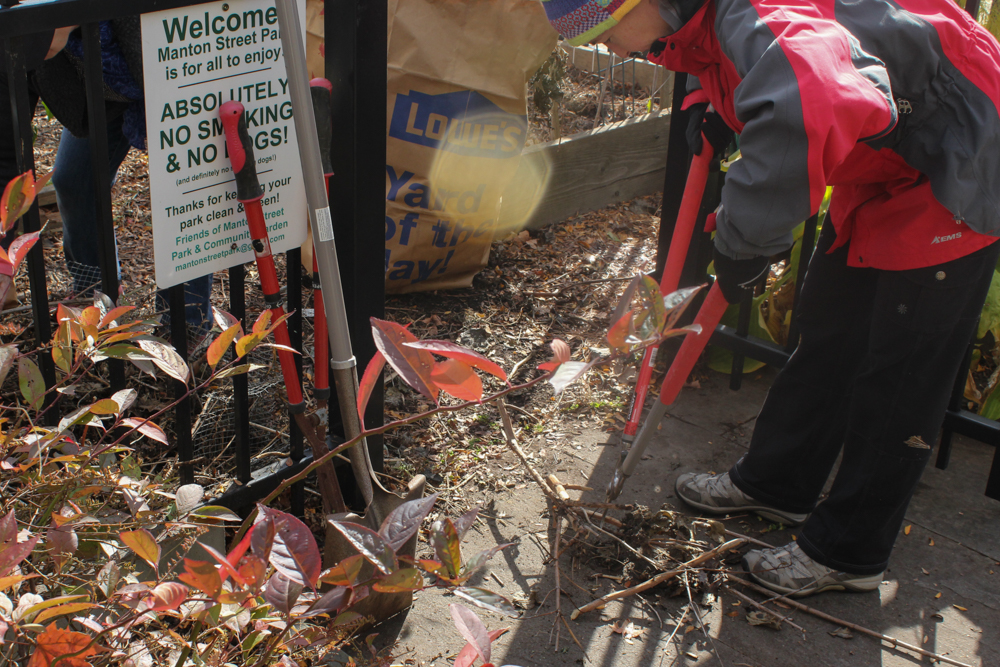 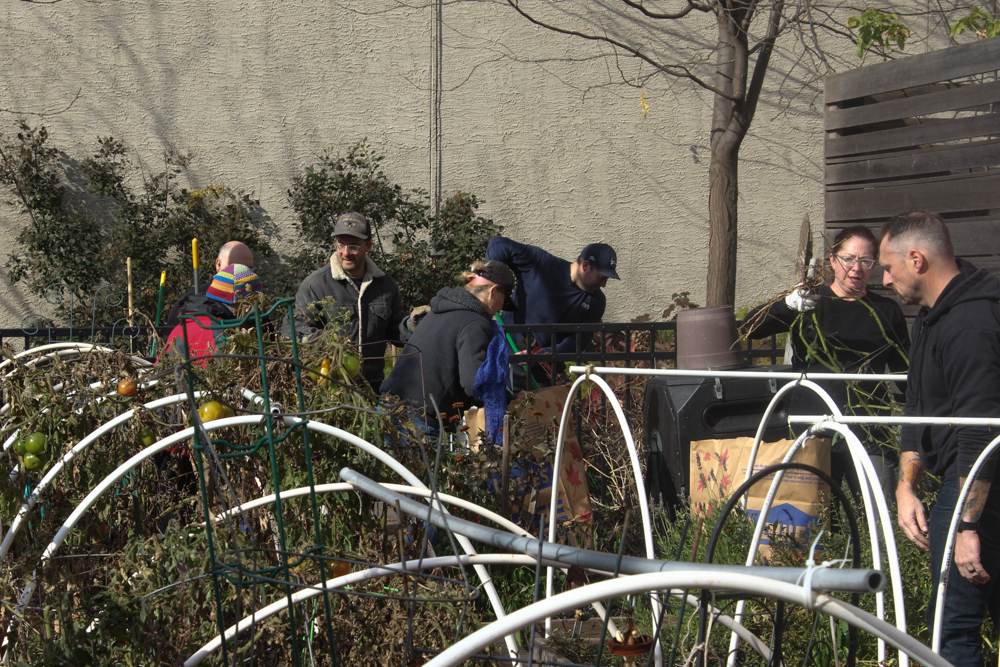 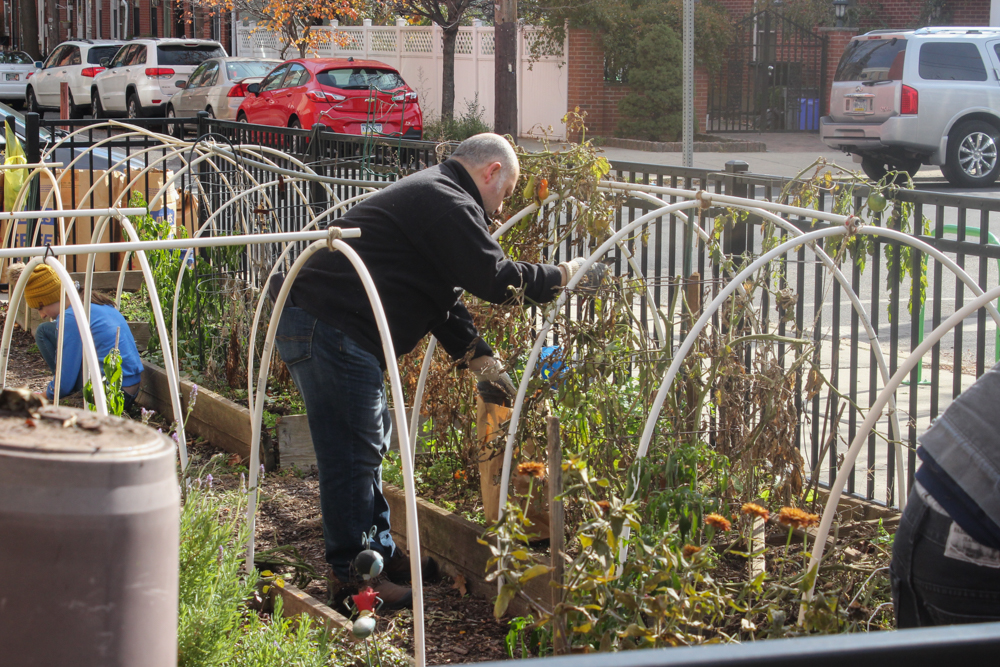 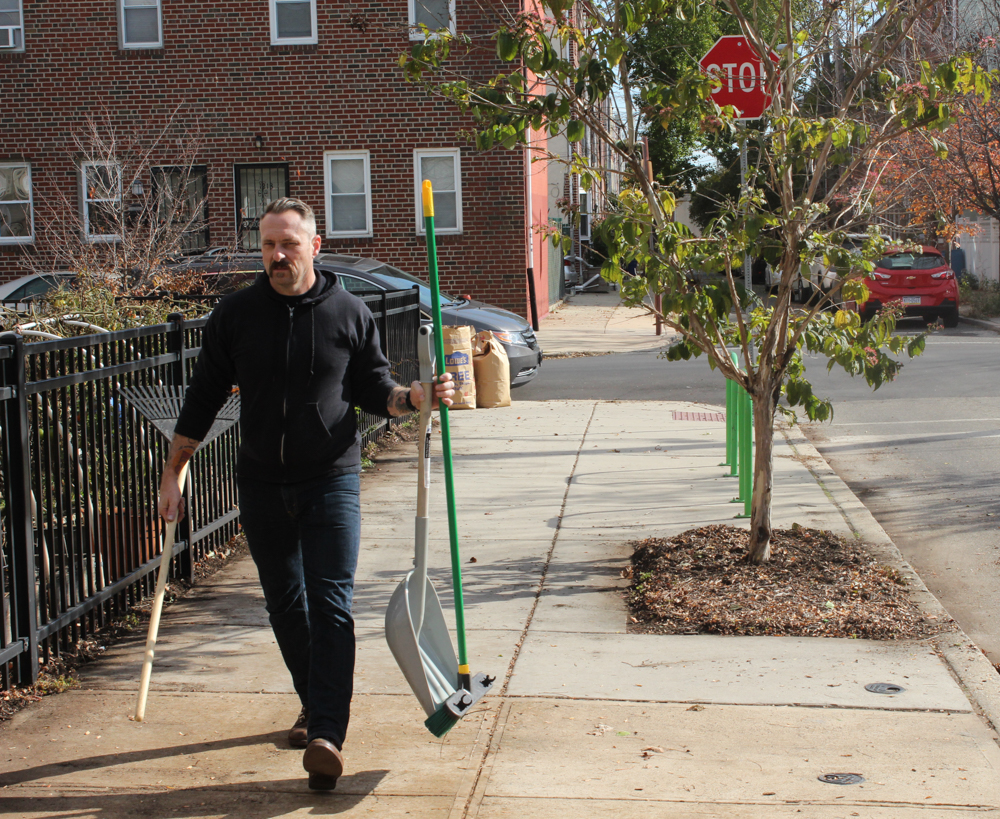 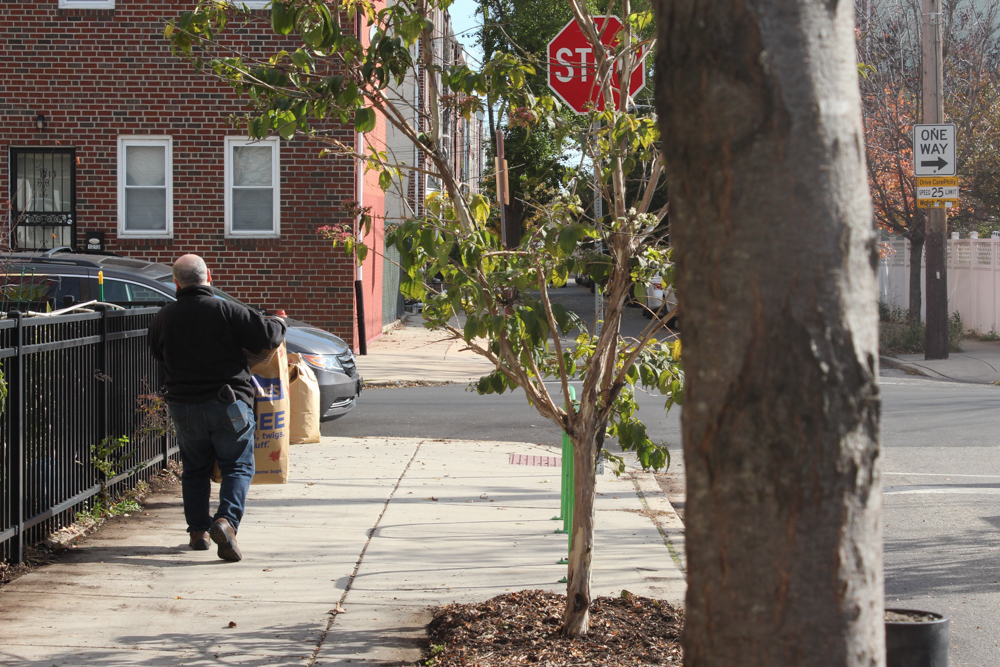 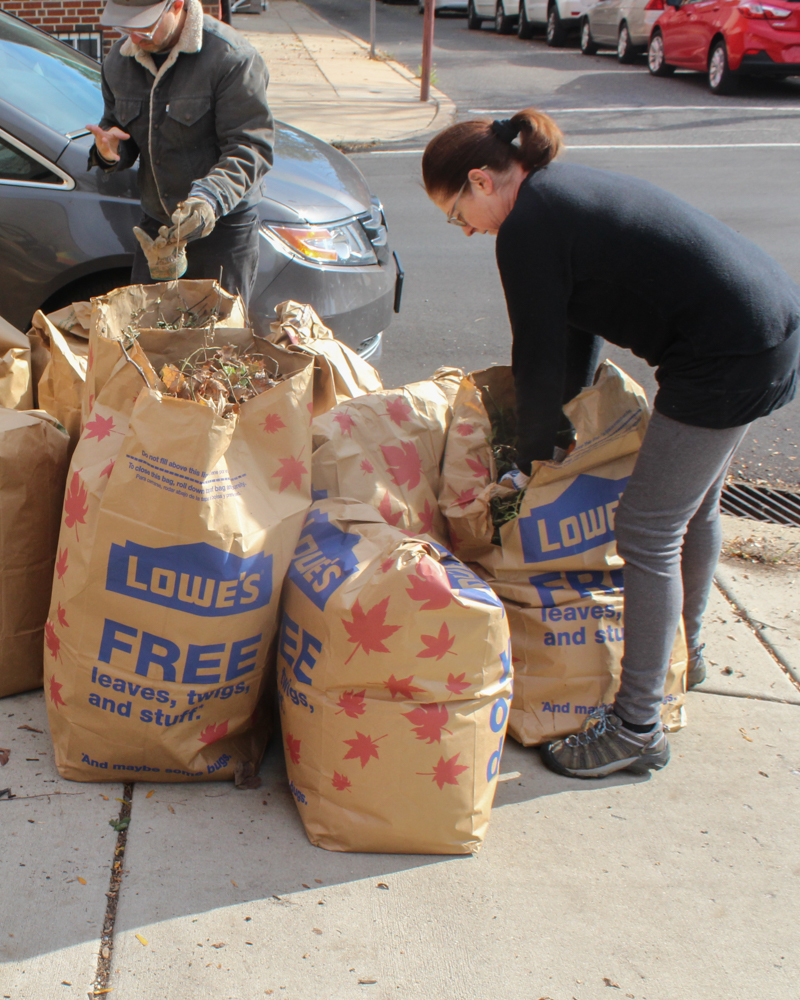 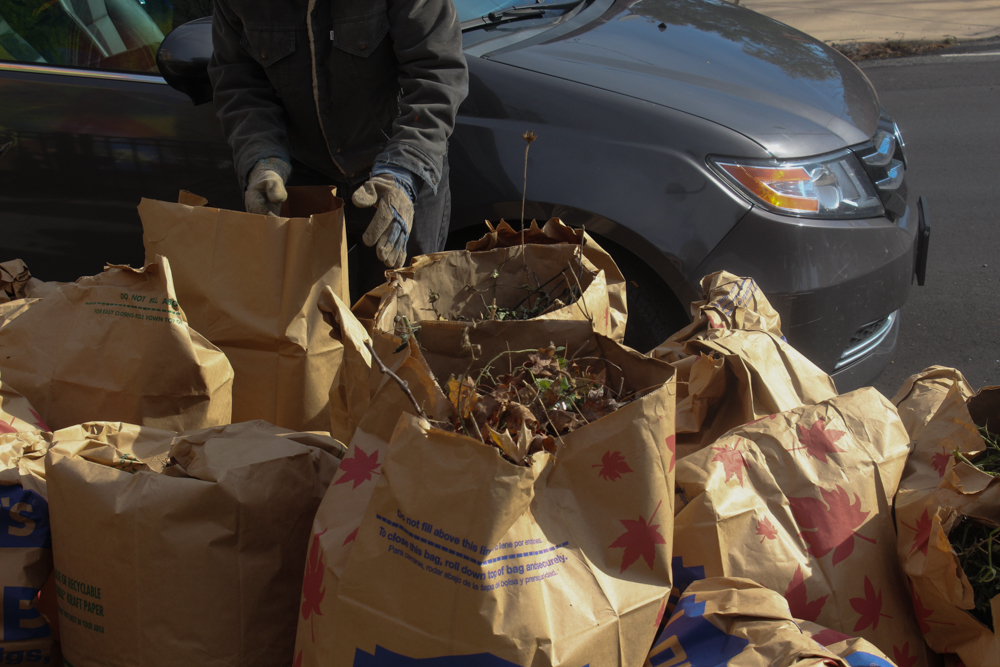 Mark Berman, the president of the nonprofit Friends of Manton Street Park, took a break from weeding and raking to explain the park’s history and the importance of residents in park maintenance.

This interview was lightly edited and condensed for clarity.

Well, it’s maybe three, four times at the most, really. The two main events are Love Your Park in May, and now.

How long have you been the leader?

So, to make a long story short, these were vacant properties. And so we fought with City Hall, battled City Hall to get these permanently saved. Then we had a grand opening in, like, 2011. We also formed a nonprofit called the Friends of Manton Street Park. So I’m the president of that nonprofit.

How long has this park been established?

Why is it important to help out here?

Because I live here, and I want it to be clean and green and have an outlet outside where we can garden and see neighbors. And it keeps the neighborhood safe because then there are people that are hanging around. That’s why I put up bike racks, so people can come by and lock their bikes up. Even something as simple as that helps to keep eyes on the street and keep this corner active. I’ve lived here for 20 years, and before this there was a house there. I mean these were all houses here, and there were literally people hanging around the corners all hours of the night and it was noisy and there was a lot of drug activity and crime. And there still is, here and there, but it’s not now. At 3 a.m., maybe. It’s clean.

Are there partnerships with other organizations?

I mean today’s event was a parks and rec, citywide initiative called Love Your Park. We’re part of the parks group through parks and rec. They support the parks.

The parks in the city are basically maintained by the residents. I mean, pretty much every park has a Friends group. If they didn’t have us, these parks wouldn’t be here. This would be houses, and these people wouldn’t have a place to come out and sit on a bench and talk.