The organization reports on topics like state and local governments, real estate and city tax issues. It also works on projects on local politics, neighborhoods, education and crime.

The headquarters of the School District of Philadelphia (above), located at 440 N. Broad St., is home to bi-monthly public meetings of the city’s School Reform Commission. The commission runs the district and was established in 2001. 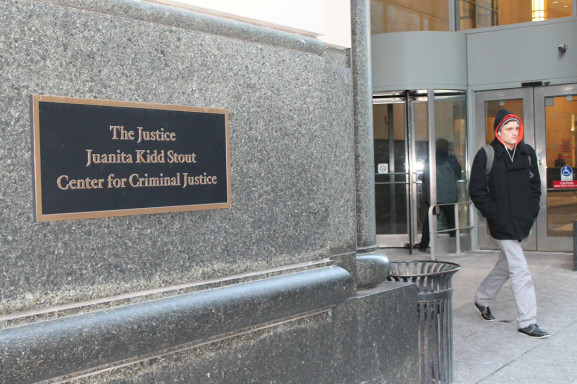 The Juanita Kidd Stout Center for Criminal Justice, located at 1301 Filbert St. in Center City, is home to most criminal hearings in Philadelphia’s Court of Common Pleas and Municipal Court. 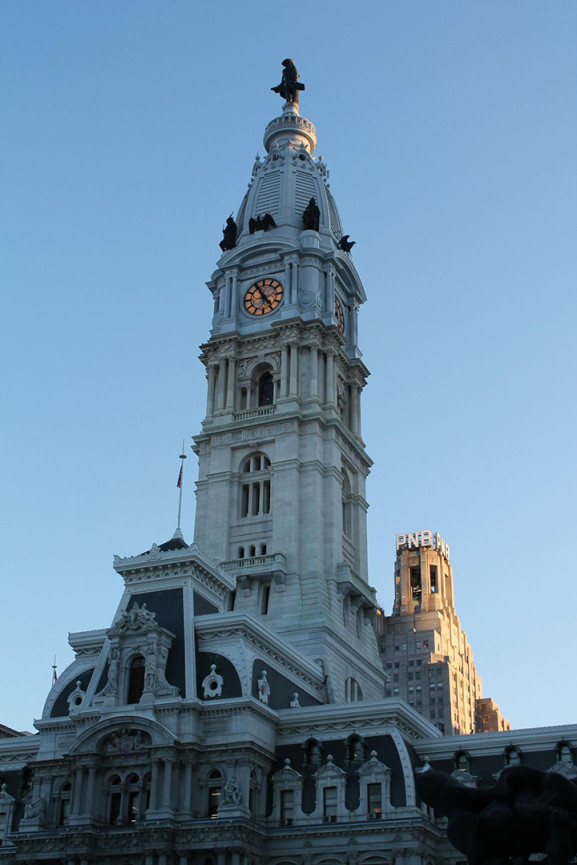 The largest municipal building in the United States, City Hall stands within Penn Square in Center City. It is home to Mayor Michael Nutter’s office, the City Council and the Court of Common Pleas. 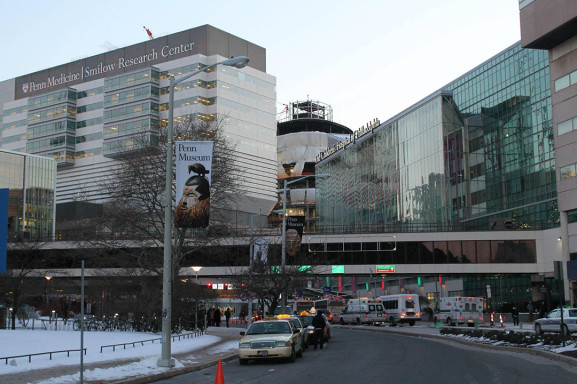 Philadelphia’s oldest institution of higher education has more than 21,000 students and is located in West Philadelphia. The school is home to the Netter Center for Community Partnerships, which works to solve the problems of the American city.

One way the Netter Center does that is through courses that require community service.

“They all have real-world problem solving built into this piece,” Rita Hodges, the Netter Center’s assistant director, said of the courses. 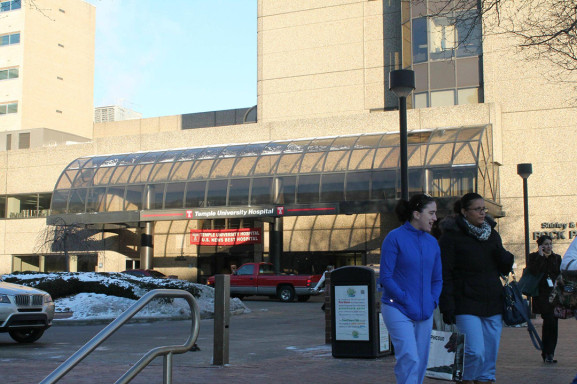 Located at 3401 N. Broad Street, the 728-bed hospital is referred to as a “safety-net hospital.” That title means it serves low-income patients, which has caused it to struggle financially in recent years.

-Text and images by Joey Cranney and Evan Cross

Education: Schools Teeter on the Brink of Financial Crisis

Philadelphia has had a big year. It’s welcomed the pope, honored the Dalai Lama and was named a World Heritage site by UNESCO. But behind the scenes is a building crisis: its schools are failing. [continue reading…]

Philadelphia City Councilman-At-Large Dennis O’Brien was taught at a young age by his grandfather the inherent value of giving back to the community. Years later, O’Brien is doing just that with the Northeast Philadelphia Youth [continue reading…]