The Schuylkill River runs throughout Pennsylvania and can be noted for some great chances to fish. But when it meets the Delaware in the urban environment of Philadelphia, one might think that chance to fish would come to an end.

In the beginning of the 20th century, pollution from the rising industrial revolution killed the aquatic life of the Schuylkill River. But since the 1950’s, the river has been steadily getting cleaner. As a result, the fish not only came back but also started thriving.

Today, Philadelphia boasts 45 different species of fish including catfish, bass and shad. There are also crabs, turtles, snakes and people have even spotted otters when the water is clean.

Fishing hot spots range from Grays Ferry all the way down to the Fairmount Dam, most along the Schuylkill River Trail. 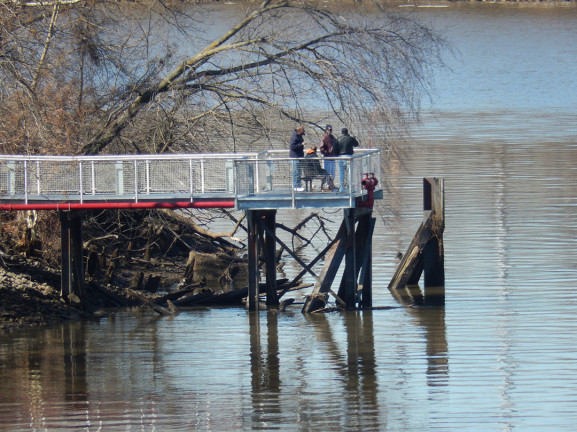 The Pennsylvania Fish and Boat Commission offers a guide to which fish and how many of each fish people are allowed to take from the Schuylkill. They also have an advisory of which fish aren’t safe for consumption. In Philadelphia, it’s suggested not to eat carp or eel and to limit channel catfish and flathead catfish to only once a month.

Although the process of keeping and eating fish is legal within these guidelines, many anglers believe its better to catch and release fish. Over-harvesting fish can hurt a river’s ecosystem and it leaves less fish to be caught later.

The duty to keep an eye on the fisherman belongs to the Fairmount Park Ranger Corps. In order to fish, you need a license, sold by the PA Fish and Boat Commission. Ranger Kim Bacone said people rarely fish without a license and that they see people take catfish most often. 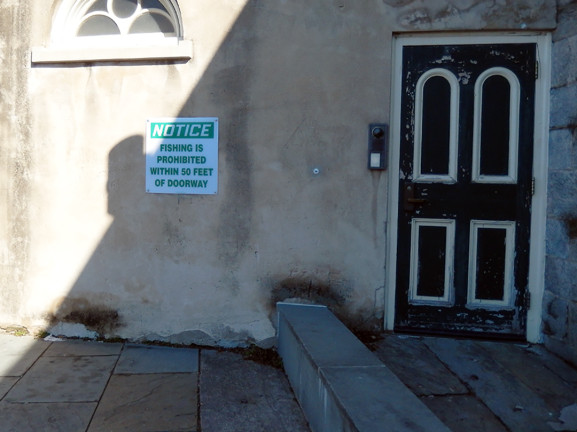 The first tournament – for catfish – occurs on March 23, followed by the carp tournament in April. The tournaments take place between Locust and Walnut Streets along the River Trail. In September, there’s also the Philly Fun Fishing Fest, which is run by several organizations involved with both fishing in Pennsylvania and the Schuylkill River.

The Schuylkill River may have once been polluted but today it’s full of life both in the river and on its banks.

At the end of September, Fairmount Park unveiled the newest addition on the East side of the park, The Discovery Center, located at 3401 Reservoir Drive. The center is established as a nature sanctuary around [Read More]

Originally part of Joseph Fox’s estate, Fisher Park extends from Olney Ave. to Cheltenham Ave. and Fern Rock to Tabor. The park was a gift to the city of Philadelphia by industrialist Joseph Wharton in [Read More]

They work in Point Breeze and Grays Ferry, from the banks of the Schuylkill River to a skate warehouse on Alter Street, with one goal in mind: improving daily life for their neighbors and their [Read More]