Stephen Girard Park, located at 21st and Shunk streets, nestled in the neighborhood of Girard Estate, serves to connect a community in an area that is steeped in history.

Ann Christinzio, the park’s historian and a resident of Girard Estate for 10 years, described how Stephen Girard shaped America into what it is today.

“Stephen Girard was an incredible, incredible person who I think needs to be known a bit more,” said Christinzio. “He was incredibly influential in Philadelphia. He was a philanthropist. He financed the War of 1812. Politically – and certainly financially – we were unable and ill-equipped to fight a war with England yet again.” 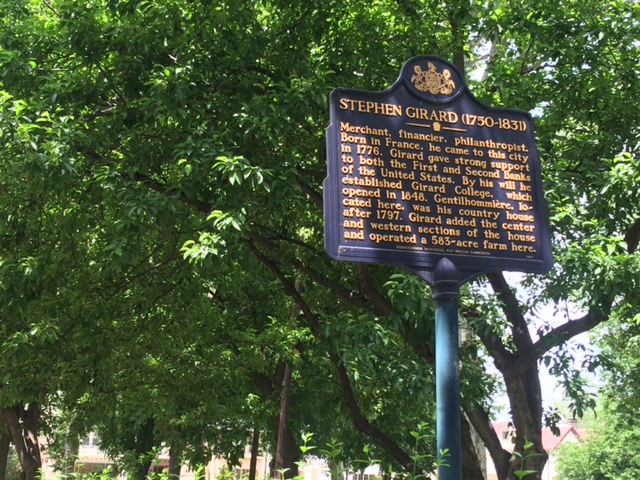 Girard’s past was important to multiple area’s, leaving his mark all around Philadelphia.

There is history in the park, as well.

“The first Seckel pears were grown on this ground,” said Christinzio. “The first artichokes in America were introduced on these grounds here. He was the first to use turpentine in bandaging trees.”

The history behind this park is important to the residents, and that is why there are many organizations and volunteer committees to help preserve the beauty and cleanliness of the park. 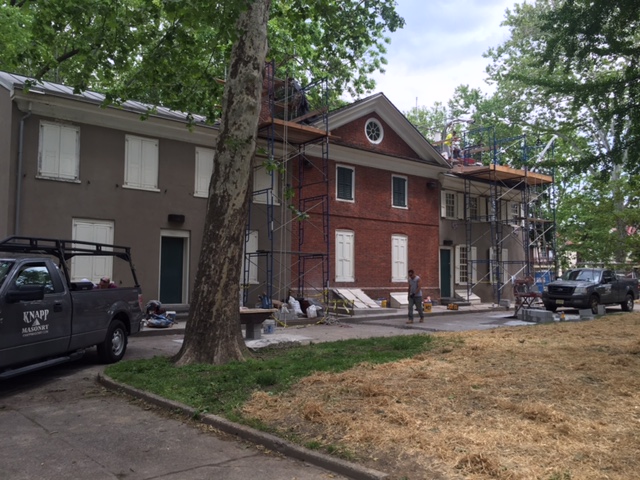 Vince Ricchiuti, the founder of the Girard Estate Neighbors Association in 2009, said that he felt the neighborhood was undeserved in regards to civic groups, which is why he founded GENA, which supports newly formed parks by volunteering and doing cleanups.

A traditionally Italian neighborhood, Girard Estate is home to generations of families. Currently, Ricchiuti’s aunt is the longest living resident in Girard Estate, still living in the house Ricchiuti’s grandfather bought in 1954.

In 1906, architect James H. Windrow designed what he considered to be the ideal city homes, which became the 481 homes in Girard Estate. According to the Preservation Alliance, the styles included colonial revival, Tudor revival, prairie, arts and crafts and Spanish colonial/mission.

Since Girard Estate is historically certified, anyone in the historical boundary who wants to make changes to their house has to go through the Historic Commission, which GENA helps people navigate through, said Ricchiuti. 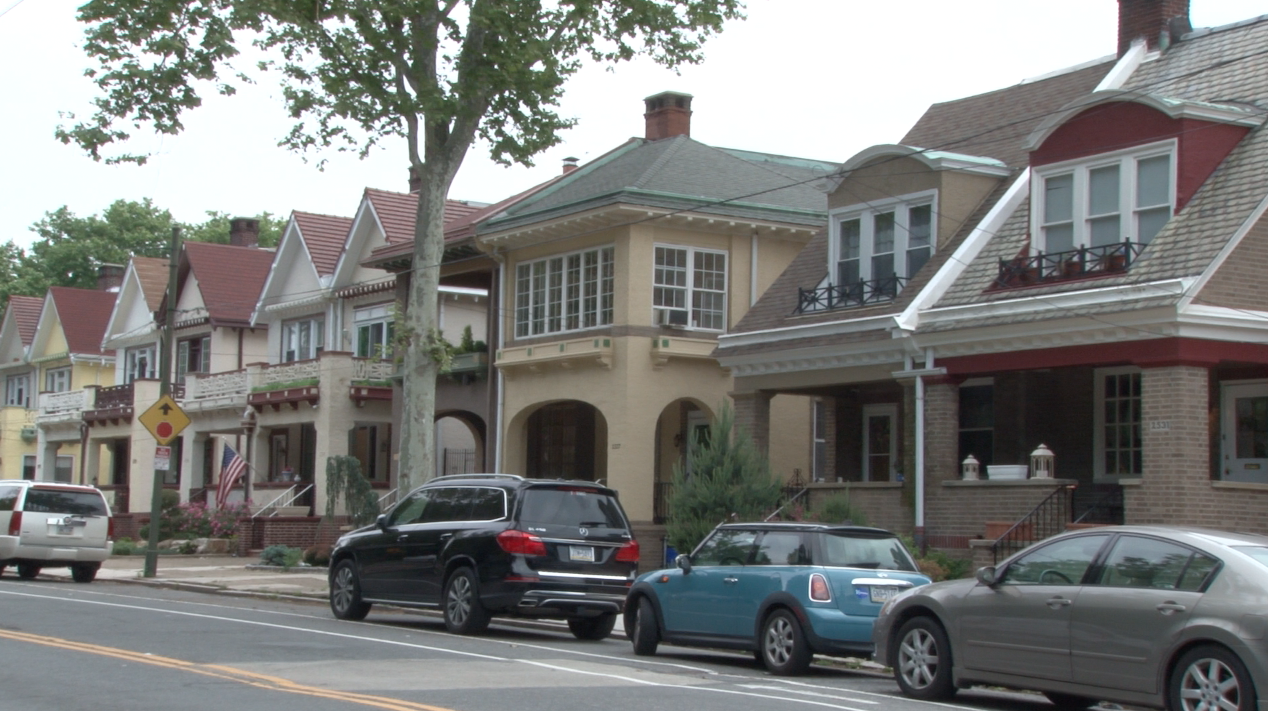 The neighborhood is now expanding with people of all ages living here. Volunteers hope to raise more awareness to this park as new families moving in. 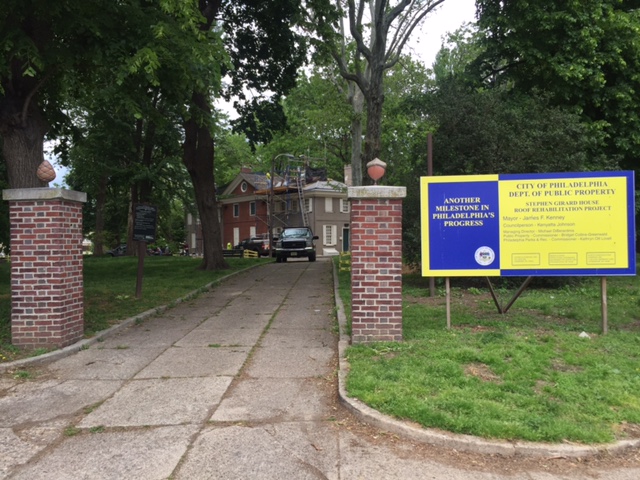 Teri DiVincenzo, resident of Girard Estate, explained that Stephen Girard Park is not only great for adults who like to walk, but children as well.

“It adds a sense of community to Girard Estate,” said DiVincenzo. “It is a great place to walk the dogs, to walk with the children, and the children love the nature, the trees, the birds and the squirrels.”

Ivy Ridge Green was co-founded six years ago by Chris Kingsley, Annie Scott and Blaise Syrnick. Spearheaded by Destination Schuylkill River, Ivy Ridge Green’s goal is to add more green to the communities of Roxborough and Manayunk. Though Kingsley is […]

There’s nothing new about Newbold, per se. It is, after all, a longstanding Point Breeze neighborhood that just happens to sport some new digs. But rising home sales prices of 13.3 percent in the area, coupled with […]

Ambrose Liu, founder and project director of the Olney Culture Lab, an initiative sponsored by CultureWorks Greater Philadelphia, has been working in the Olney neighborhood for the past seven years organizing arts and culture events for […]