If there’s anything that ties residents of Northeast Philadelphia together, it’s the love of food and family.

That same concept is what keeps some of Mayfair and Rhawnhurst’s long-standing bakeries in the hearts of their communities. Bakeries in the area have been closing up shop in recent years, as the neighborhoods’ demographics and economies attempt to catch up with the influx of immigrants. Some bakeries have begun taking that into consideration and are known for distinct dishes from faraway lands. Others stick to the American classics.

Nonetheless, these five bakeries are serving up not just sweets, but old-fashioned family values as well. 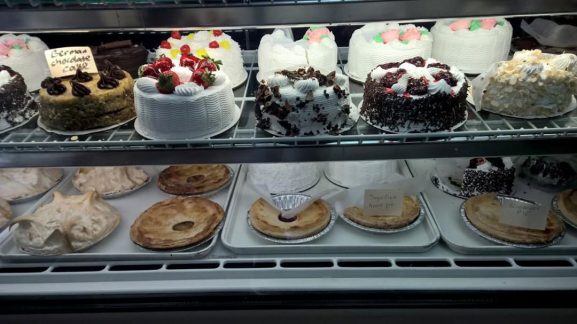 Since opening its doors to the Mayfair community just five years ago, Four Seasons Diner (2811 Cottman Ave.) has been racking up accolades and awards for its menu, including Philly.com’s 2016 Readers Choice Award for Best Diner. Manager Mo Abozaid claims his diner’s tiramisu and cannoli are hot sellers, but diners have also enjoyed the recent addition of the Turkish dish baklava to their dessert options. 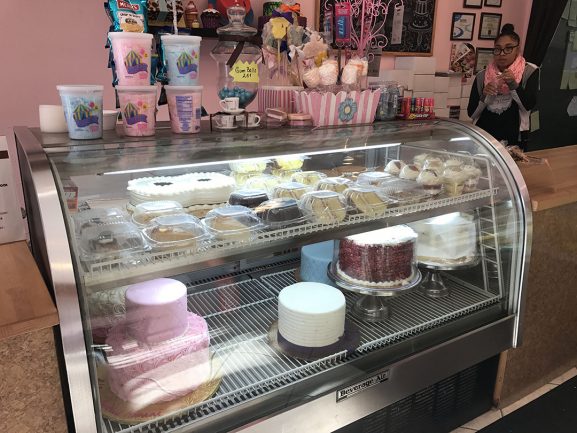 Owner Anitria Odum found her passion for cakes and cookies while working as a wedding planner. She first began making her treats from home, but now, Odum’s shop, located on the border of Rhawnhurst and Oxford Circle at 1821 Cottman Ave., offers much more than customized items for parties. 4 Every Occassion allows patrons to purchase slices of rum, chocolate and pistachio cakes – the pistachio is their best-seller – as well as individual cupcakes, chocolate-covered pretzel rods, pies and candy.

Odum’s bubblegum-pink shop is new to the area, but has wasted no time making a name for itself in the Northeast. 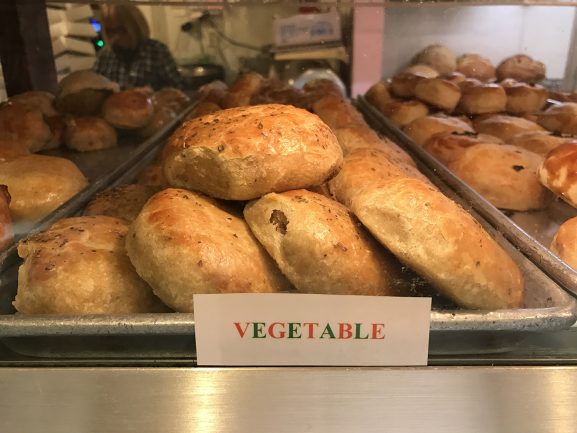 A third-generation Jewish bakery, best known for its rye bread and knishes (pictured), Lipkin’s has been serving up kosher favorites at its 8013 Castor Ave. location since 1975.

The original owners branched the bakery out to three stores, including two on Castor Avenue, but the bakery is now reduced to its flagship store in Rhawnhurst. New owner Steven Nawalany, who bought the bakery in December 2016, is proud that Lipkin’s not only accepts credit cards for the first time, but also serves the changing, diverse neighborhood, especially Muslims. 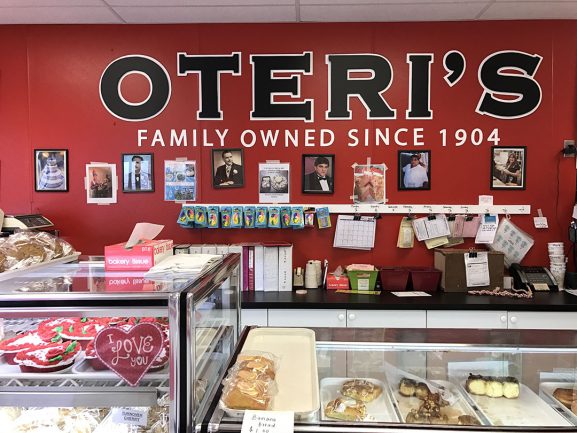 One of the oldest names in Philadelphia bakeries, Oteri’s has been serving pastries in the city since 1904. Current owner Lisa Oteri-Collier is now running the business started by her great-grandfather, Gaetano Oteri.

Oteri’s operates in four locations in Olney, Elmwood, Morrell Park and Mayfair (its Hoboken, South Philadelphia and Torresdale locations have closed). Its Mayfair branch opened just two years ago at 7518 Frankford Ave. and has already made itself known for its strawberry shortcake and cannoli. 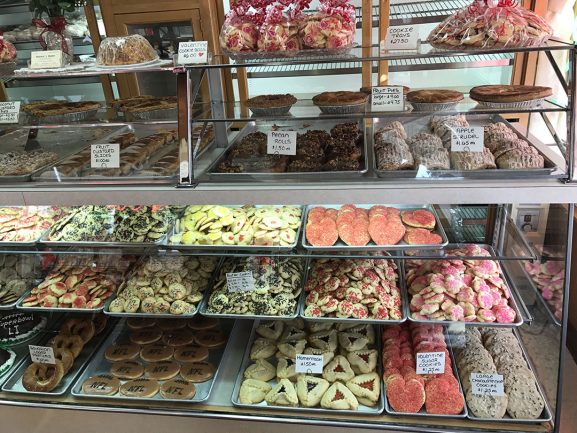 -Text and images by Juli Johnson and Bryan Fink

The annual Philadelphia Live Arts Festival and Philly Fringe brings thousands of performing artists from around the world to the city to showcase their acts and talents. For some, it is an once-in-a-lifetime experience and [continue reading…]

Northeast: Mayfair Then and Now

https://vimeo.com/20118576] Change is relative. That seemed to be the message from longtime locals living and working near Frankford Avenue in Mayfair. As the heart of Mayfair, Frankford Avenue has certainly gained a few nail salons [continue reading…]

There is no such thing as a grand opening without a ribbon cutting, so what does an Italian cafe owner do when there is no ribbon in sight? Use a red, white and green banner [continue reading…]