With theatrical roots originating in the early 1800s, Philadelphia has flourished into a dynamic hub of live theater production. There are a multitude of theaters around the city offering fantastic performances well beyond the famed Walnut Street Theatre.

From the hilarious antics of  The 1812 Game Show Spectacular! to Theatre Exile’s hard-hitting drama Lost Girls, the city offers a diverse catalogue of venues showcasing the skills of talented local artists and actors.

Here are five venues in Philly that enrich the city’s arts community with compelling narratives from masterful playwrights. 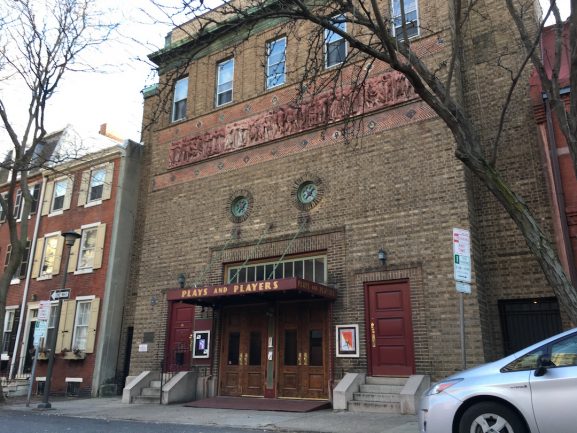 Created in 1912, Plays and Players Theatre (1714 Delancey St.) is one of the oldest, active theaters in America.

The theatre has transformed over the years, undergoing several name changes and adding murals by renowned American Artist Edith Emerson in 1932, but its mission to provide diverse and engaging plays to audiences remains the same. 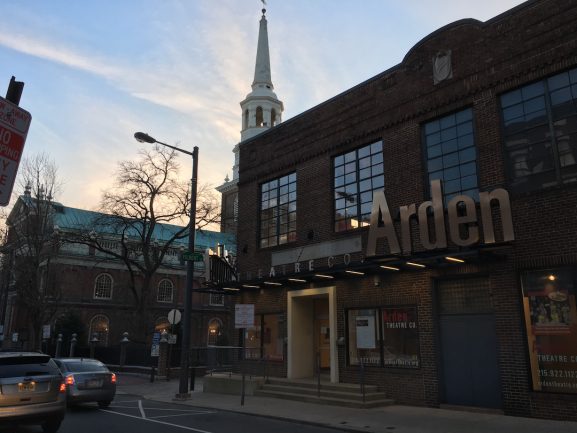 Founded in 1988, the Arden Theatre Company (40 N. 2nd St.) dedicated itself to weaving enriching storytelling into schools and the community.

In addition to delivering some of the highest quality of shows in the region, the organization is passionate about opening the world of live performance plays to kids. A few doors down the block stands the Arden Drama School, which provides classes and camps for kids as young as two years old to kids in their last year of high school. 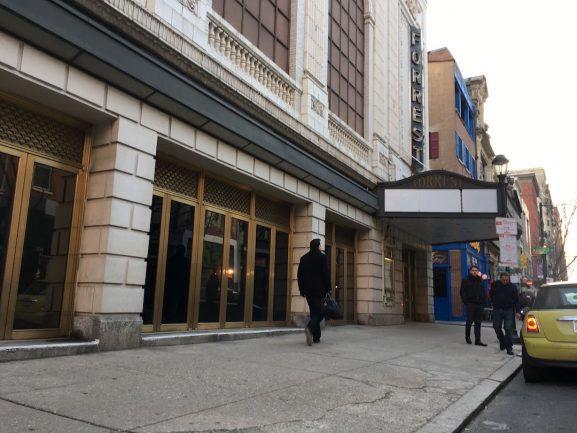 For Broadway fanatics, the Forrest Theatre (1114 Walnut St.) should become your second home for the 2017 season. While musicals seem to be the hot ticket this year, the theater has hosted countless plays, dramas, and comedies since its opening ceremony in May of 1928.

The Forrest Theatre’s next musical, Hedwig and The Angry Inch, is an innovative production by John Cameron Mitchell and Stephen Trask that has been described as a dynamic combination of both heartbreaking and hysterical.

April 18th to April 23rd: Hedwig and The Angry Inch 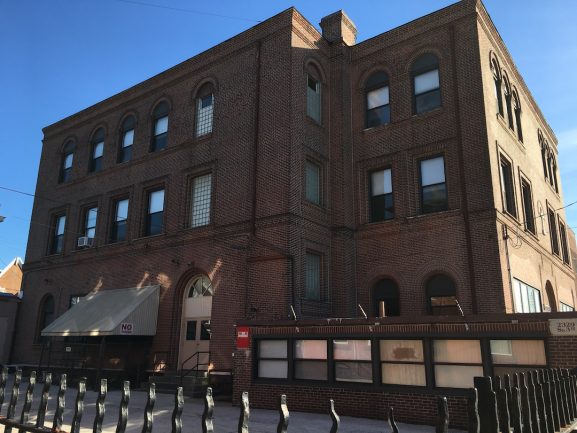 Tucked into a residential neighborhood in South Philadelphia, the 1812 Productions HQ (2329 S. 3rd St.) is home to the comedic troupe behind some of Philly’s most hilarious productions.

The 1812 Game Show Spectacular! is the next production in the company’s wheelhouse. The mash-up of Match Game, Pyramid and The Price is Right! features an all-star cast of 1812 Productions alumni in a show that is sure to be anything but ordinary. Note that 1812 Productions utilizes Plays and Players Theatre (1714 Delancey Street) previously mentioned above. 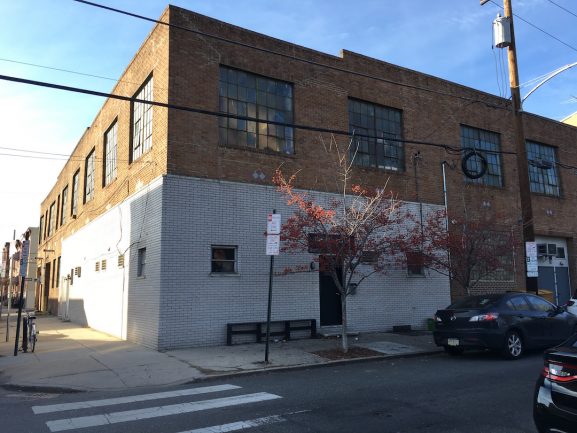 Theatre Exile (1340 S. 13th St.), another one of South Philly’s hidden gems, will utilize some of the areas most talented actors for the 2017 season to perform engrossing dramas that explore the fascinating and twisted human psyche. The nonprofit theatre company’s upcoming show Lost Girls explores the world of a blue-collar family’s struggle against an unforgiving world amidst and their attempt to find their missing teenage daughter.

– Text and images by Daniel Lopez.

Arts and Entertainment: Five Murals To Put On Your Radar for Fall 2017

Philadelphia is a city where you can find murals and street art in many neighborhoods. From Isaiah Zagar’s Magic Gardens in South Philly to the “wicked” Philly-style graffiti seen around the city, the street art [continue reading…]

New initiatives are happening in Kensington and for Impact Hub Philadelphia, it’s a community kitchen that will serve as a gateway for bringing together more than food and the community. Impact Hub’s Kitchen Project Manager Laurel [continue reading…]

In 2009 the Quintessence Theater Group signed a lease with Betty Ann and David Fellner, the owners of the Sedgwick Theater, to use the front lobby space as its new performance location. The group discovered [continue reading…]