The neighborhood is bustling along the Fifth Street business corridor in Olney. Newly swept sidewalks guide you through the area, as your nose is taken on an aromatic journey through the Caribbean by way of Italy. Bright hues of fresh produce lining the sidewalks outside of the markets and overhead business signs reflecting heritages from abroad, work in tandem to catch your eye. It is a picture that is a far cry from just years ago, but a picture that people like Barbara Bishop, who has lived for 40 years in Olney, always thought was possible. 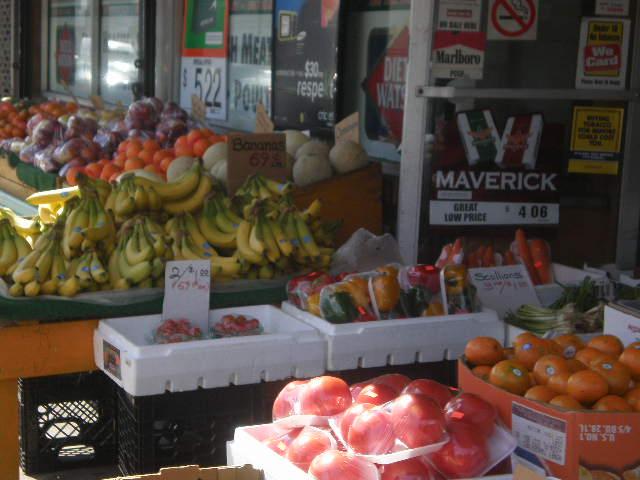 “We took a look around and saw that things were not as nice as it used to be and there was great room for improvement,” says Bishop. After retiring from the corporate world, Bishop became the community liaison to the

Fifth and Olney Business District Revitalization Project. In working with Jin Yu, a member of the community who opened the Korean Community Development Services Center up the street, Bishop and corridor manager Paul Aylesworth have convinced most people that the neighborhood has started to turn around. 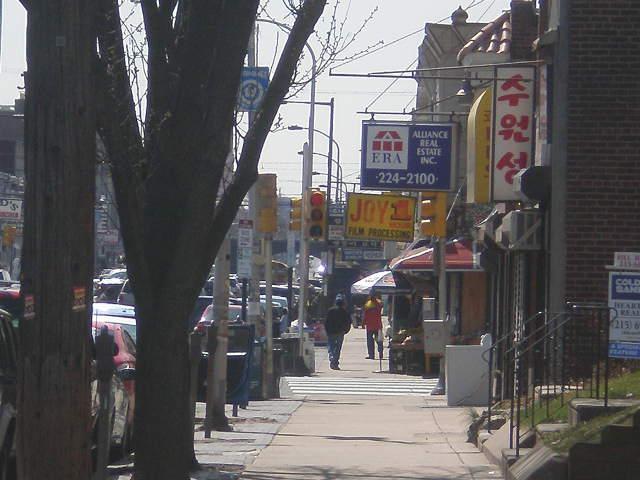 “People say that they haven’t seen Fifth Street this clean in so long,” says Aylesworth, who studied urban planning. This cleanliness came at the hands of Bishop and her husband, who decided to purchase a used sidewalk-sweeping machine. They then invited willing business owners to partake in the opportunity to clear the fronts of their stores six days out of the week if they chose to do so. Steps like this, along with plans for more lighting and camera installations for safety purposes are keeping the dream to create a better Fifth Street alive. However, recent aspects of Mayor Nutter’s budget proposal could hinder this significant progress. 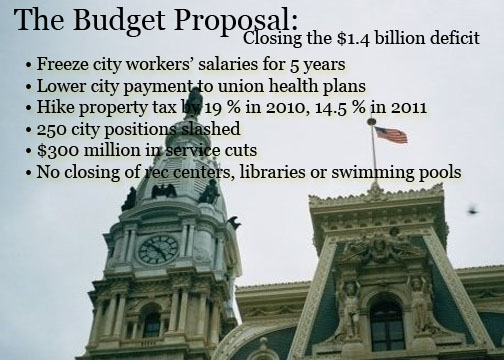 While the city’s libraries are set to remain open and recreation centers are going to continue to provide a place for young people to come together, small businesses are going to be hit hard. According to the proposal, sales tax is set to temporarily increase by 1 percent, while property tax will increase by 19 percent for the first fiscal year. These new increases are more than likely going to have some sort of damaging effect on businesses throughout the entire city, with no exemption for the more than 200 along Fifth Street.

“Some businesses on the brink might find that it’s too much of an increase in rent for them to continue as is,” Bishop says.