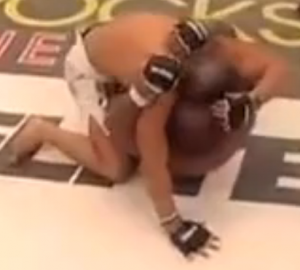 Philadelphia Neighborhoods was a finalist in the Pacemaker Awards, generally considered the Pulitzer Prize for student journalism. Eric Pellini and Kate Privitera earned fourth place in the sports category for their story on a multi-martial arts champion, which can be seen here.

Over the past two years Philadelphia Neighborhoods has won nearly 20 awards from the Pennsylvania Newspaper Association, the Society of Professional Journalists and other outlets. It is a tribute to the fine work that our journalists do.