The 12th annual Philadelphia International Dragon Boat Festival finished its race day along the Schuylkill River on Saturday, Oct. 5, 2013, with 140 boats registered and more than 2,800 participants.

The Dragon boat race is a 2,000-year old tradition rooted in China, where even today it is in honor of Qu Yuan, a Chinese patriotic poet who was the advisor to the king in Chu Kingdom.

Carol Lee Lindner organized a dragon boat team that benefited breast-cancer patients in 1999 and founded the 500-meter dragon boat race in Philadelphia in 2002. As the number of teams grew over the years, Lindner decided to bring the races to the masses.

The Philadelphia event is a fund-raising one in the festival tradition. Last year, the Philadelphia Dragon Boat Festival raised more than $187,000 for the Fox Chase Cancer Center. 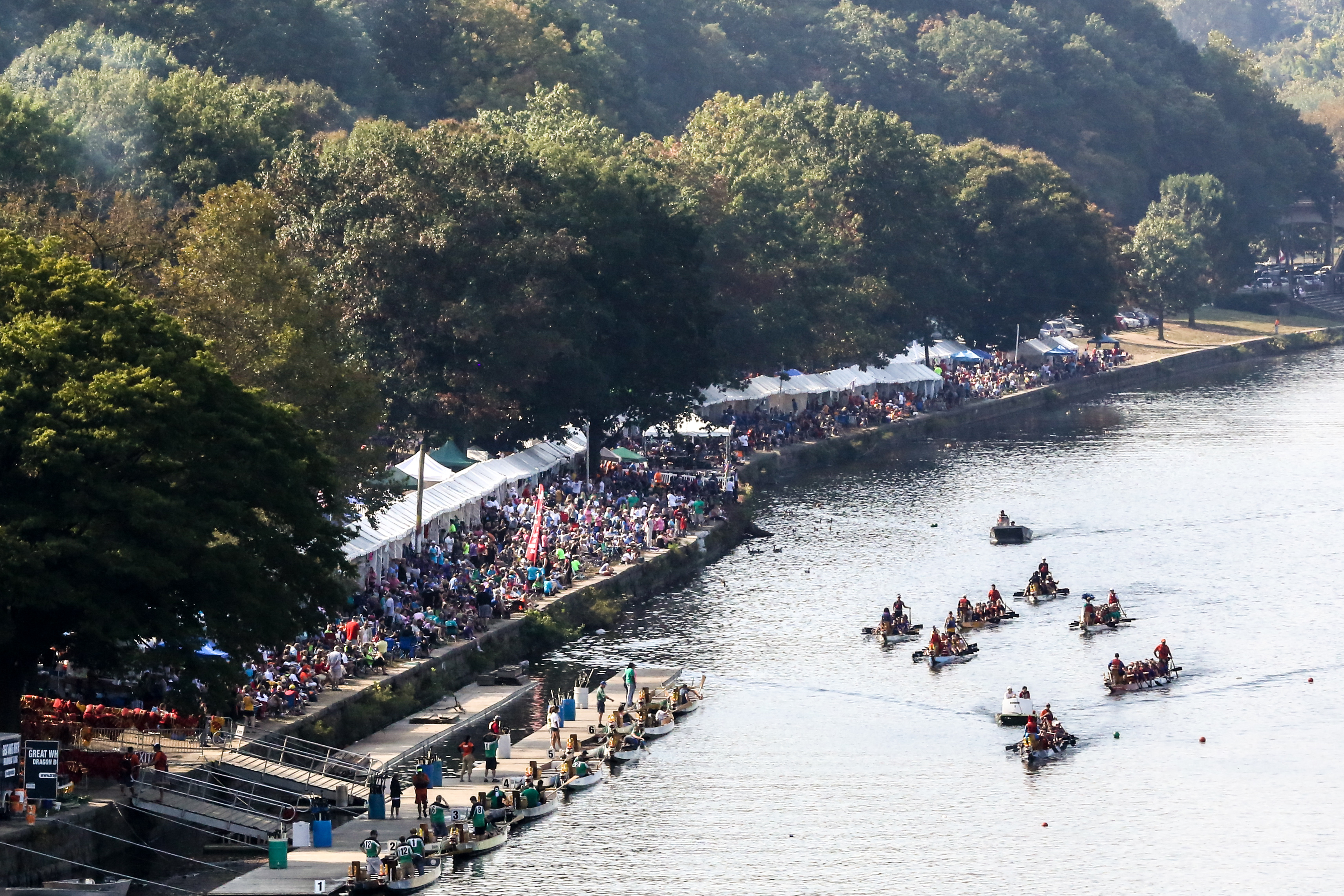 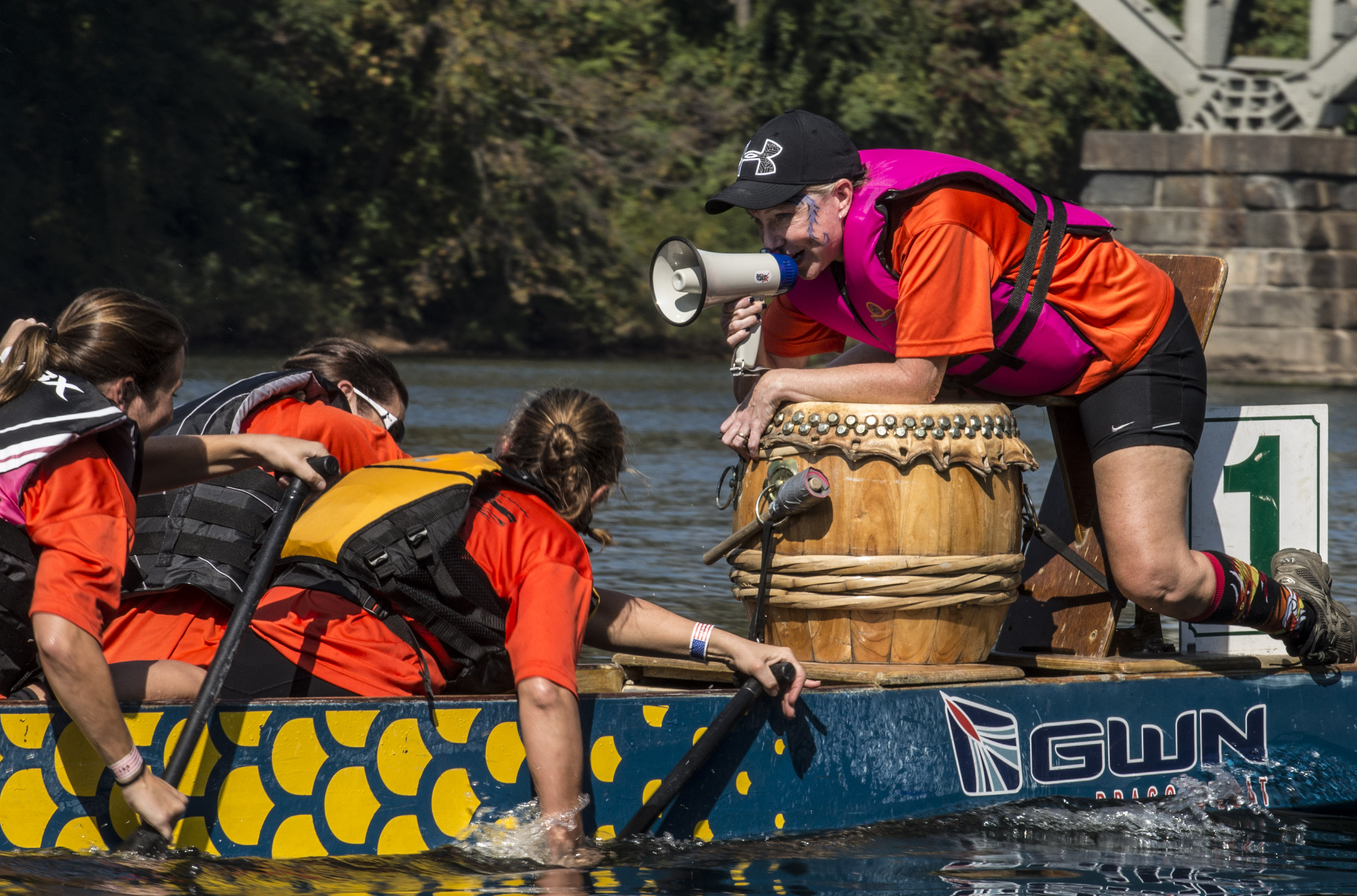 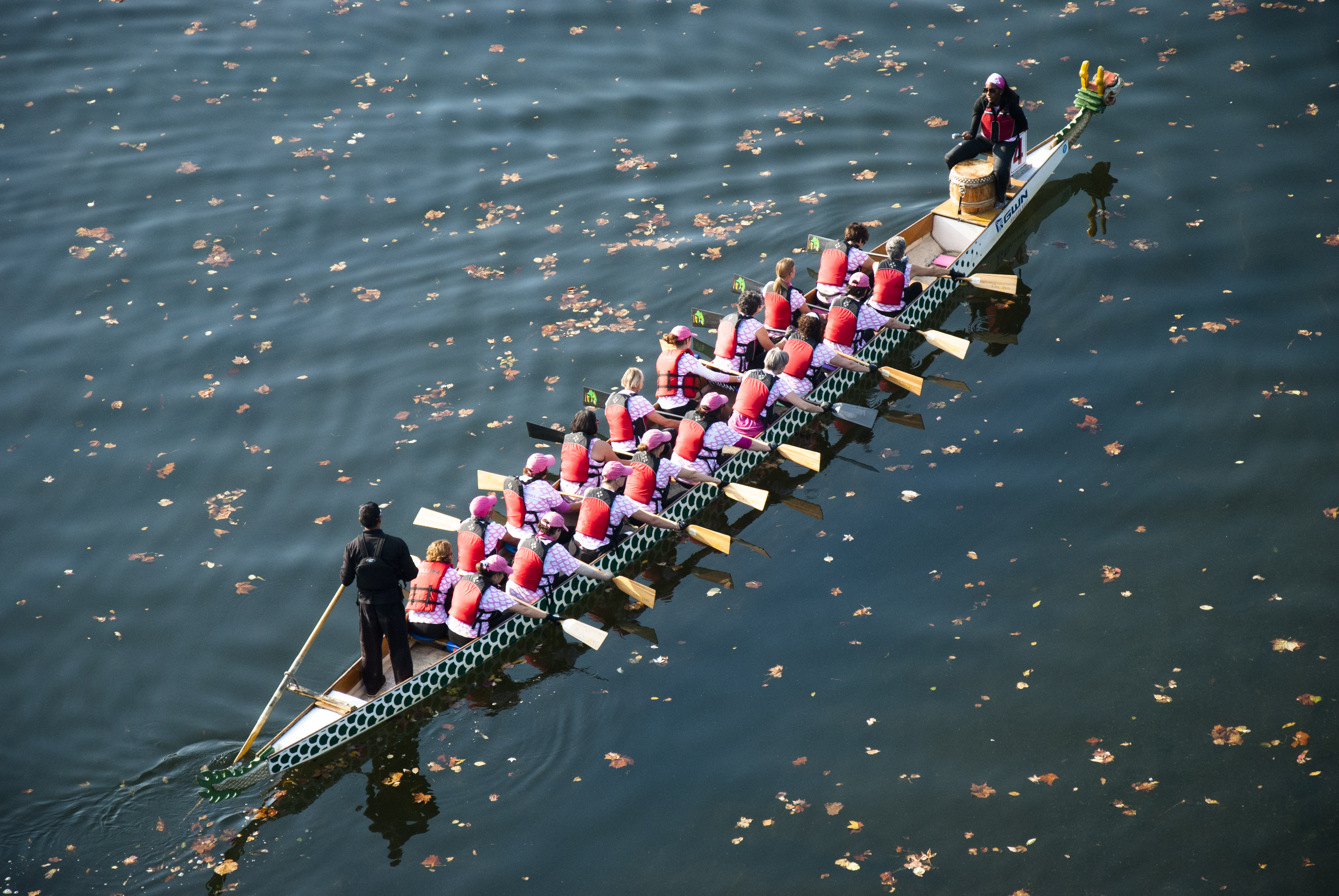 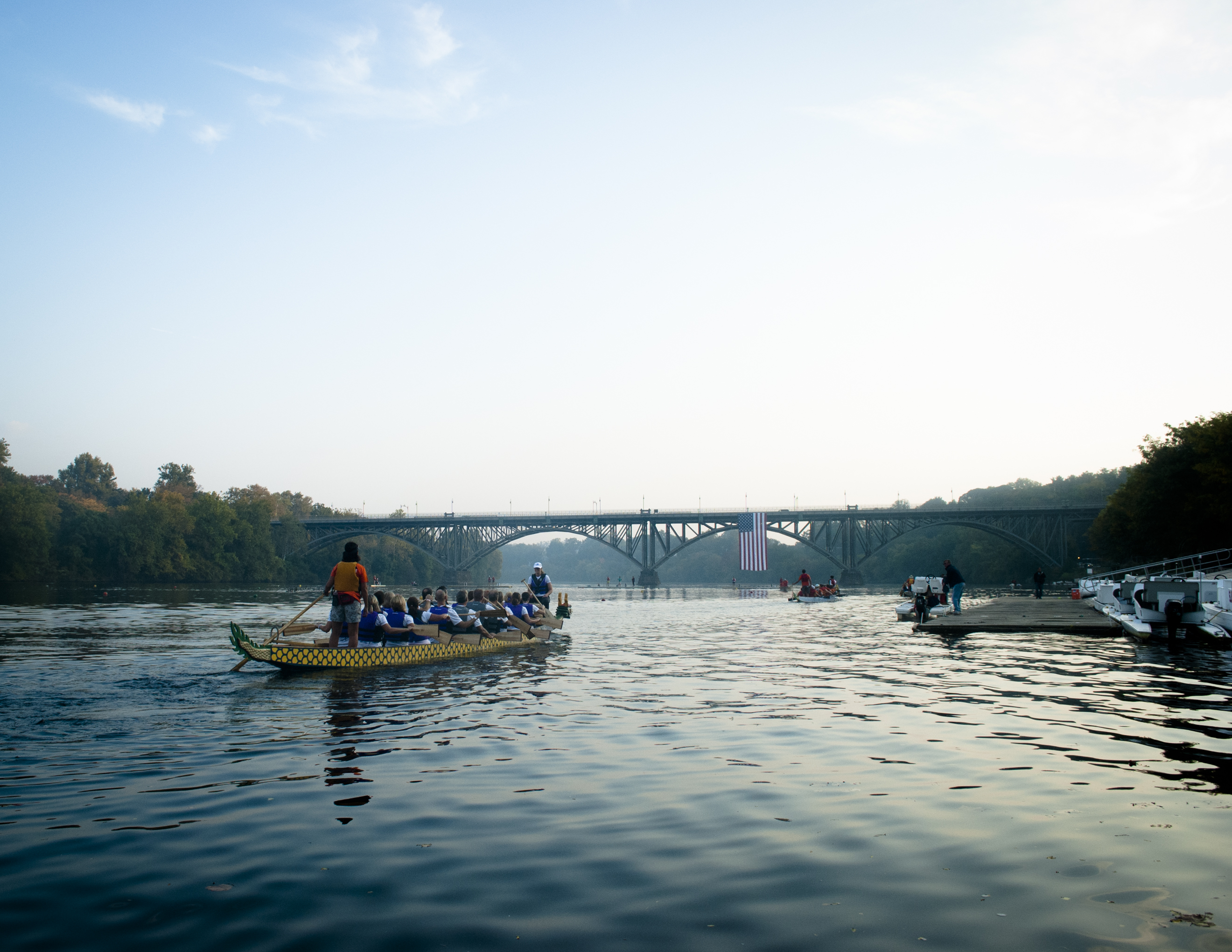 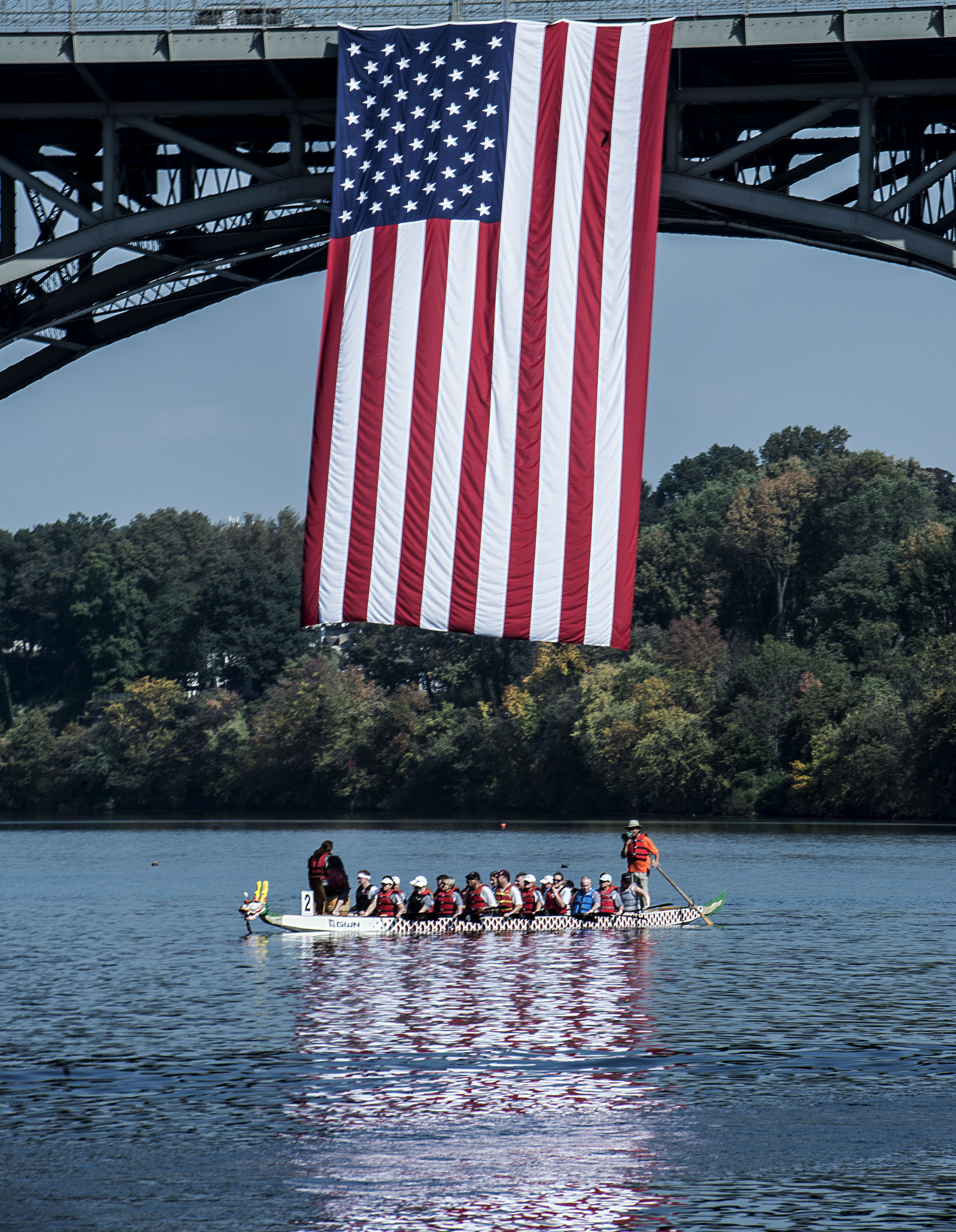 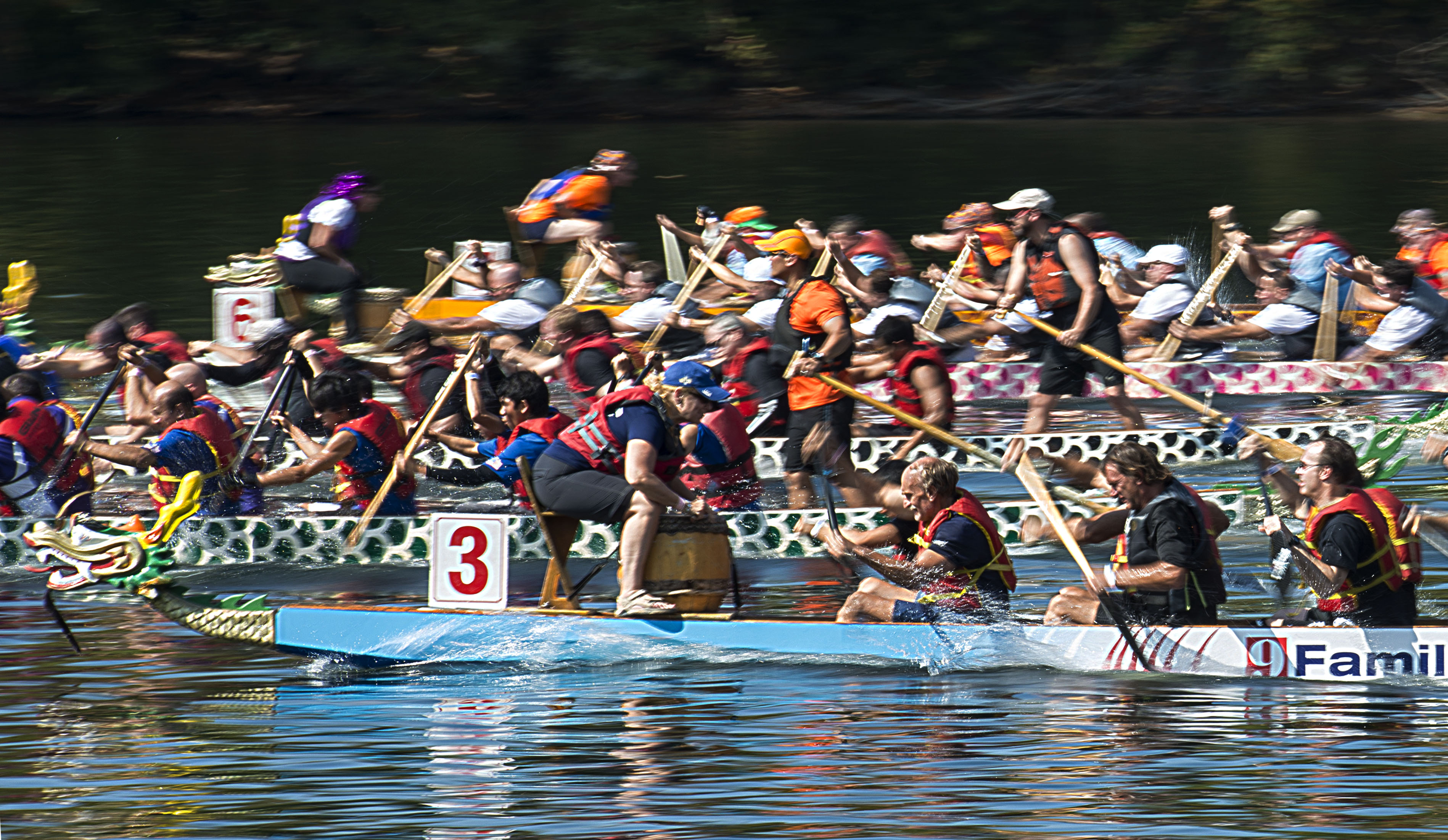 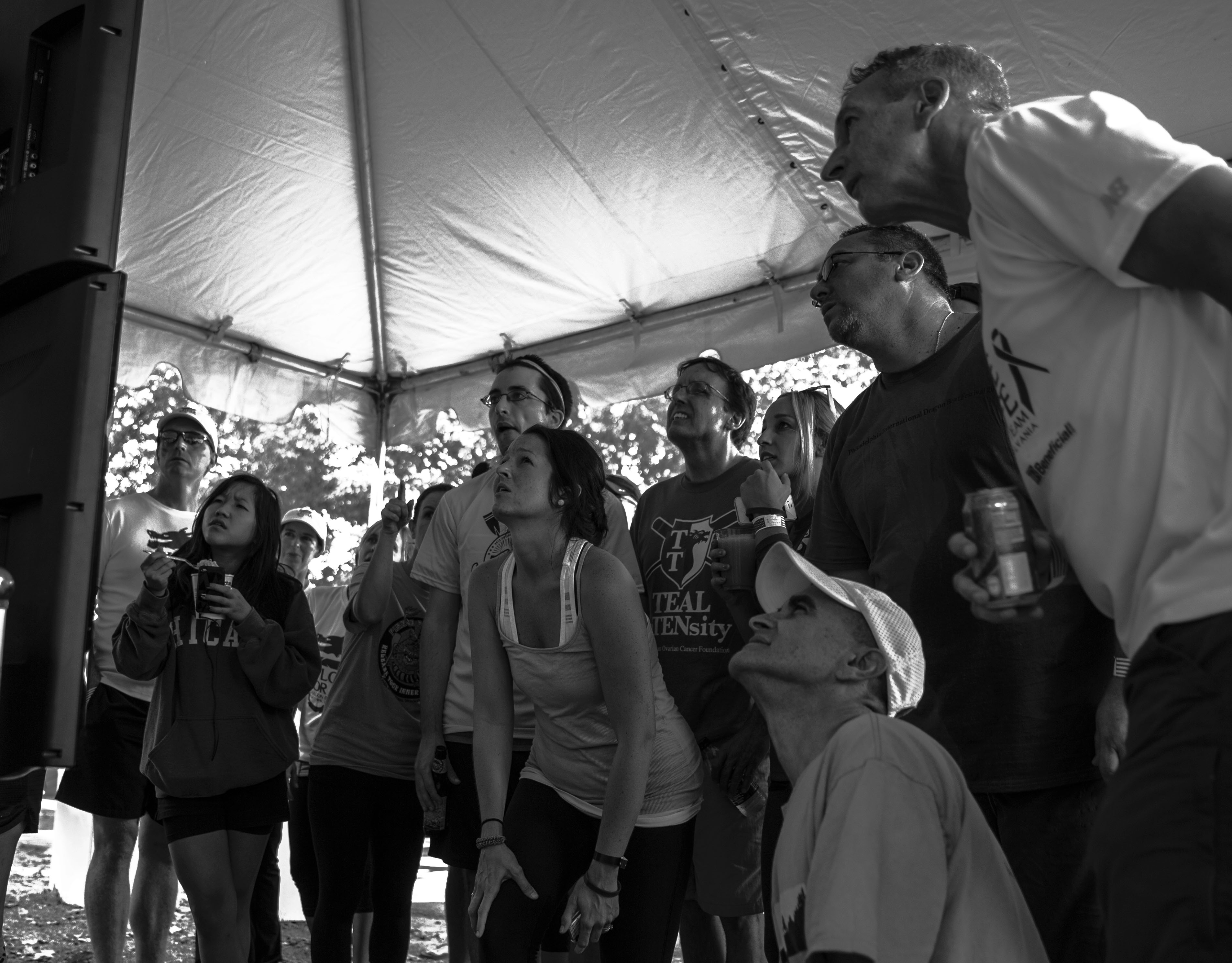 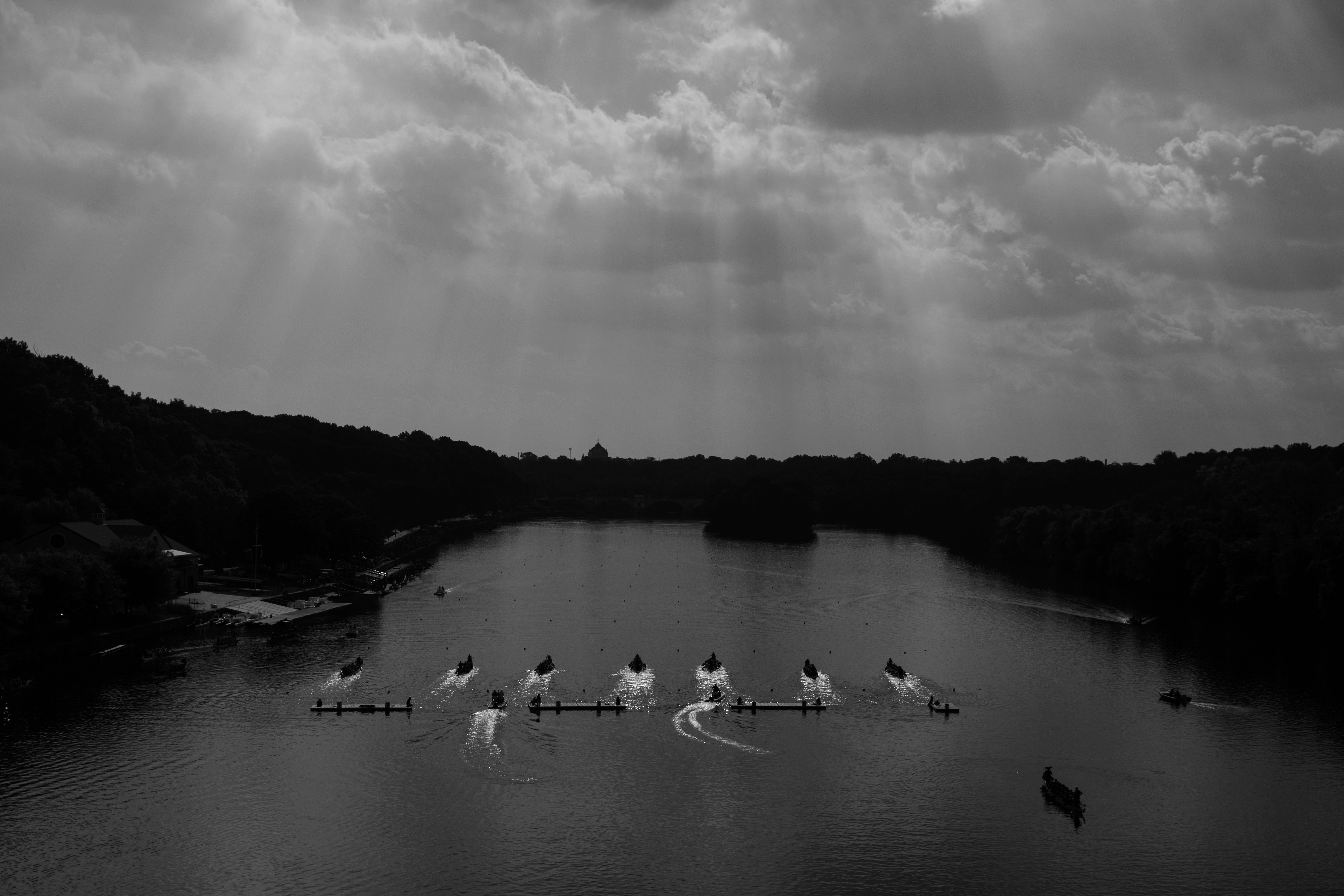 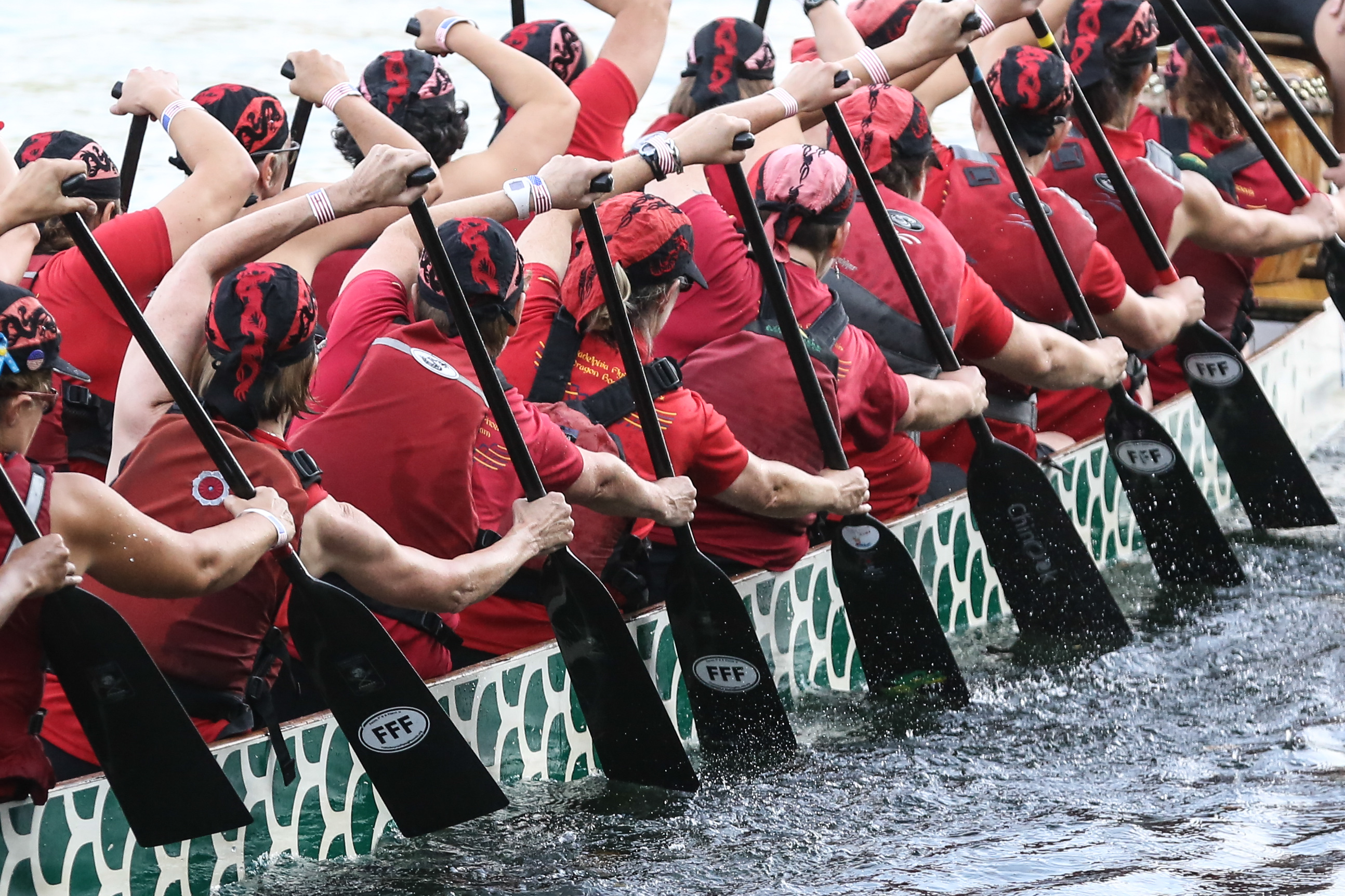 This package was produced by the photojournalism class in the Department of Journalism at Temple University. Dr. Edward Trayes has had photojournalism students covering the dragon boat races on the Schuylkill River for the past five years. This year, 12 students in  the class produced a number of  projects, including a video, a book and an iPad application.

The waterfront along both the Delaware and Schuylkill rivers has seen an ecological and recreational resurgence over the last decade. What was once known as an urban or concrete jungle is slowly being transformed into [continue reading…]

The summer weather is arriving and the school year ending, but Chinatown is not exactly the ideal vacation spot. “There’s nothing to do in Chinatown during the summer,” said Jason Lin, 31. “There are no [continue reading…]