Philadelphia has gained national recognition for its growing number of influential lesbian, gay, bisexual, transgender, queer and intersex (LGBTQI) organizations. Organizations such as The Attic Youth Center, the Mazzoni Center, Galaei and the Black Gay Men’s Leadership Council have been trailblazers concerning progressive grass roots efforts on behalf of the LBGTQI communities.  This notoriety can be greatly attributed to the work of Philadelphia entrepreneurs and organization founders, leaders and staff. These community leaders have revolutionized how LGBTQI political and social rights are fought for, how services are formed and how eventually these services will be provided. These leaders have increased the level of intra-community compromise and cooperation to ensure the protections afforded one community would be shared with the others. Introduced below are seven of the most influential Philadelphia LBGTQI leaders we think you should know.

“My goal is to have The Attic alive and well for generations to come,” said Philadelphia’s youth whisperer,  Carrie Jacobs (pictured above).

She’s the executive director of The Attic Youth Center (AYC), an organization she founded in 1993.  Jacobs’ intention was to provide a safe place and a sense of community for LGBTQI youth. At the time, The Attic was the first of its kind, as the popular belief was that LGBTQI youth did not exist. Jacobs was determined to disprove this outdated conventional wisdom. In 2013 Jacobs celebrated the AYC’s 20th anniversary.

“I am looking forward to celebrating many more,” she said. 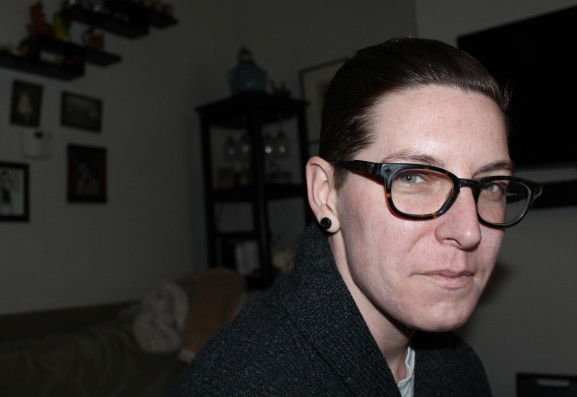 Kate Gormely is a licensed social worker and case management supervisor at the Mazzoni Center. Founded in 1979, The Mazzoni Center is the only health care provider in Philadelphia focused on the health care needs of the LGBTQI communities. Gormely also co-founded the Freak N’ Queer Festival, Philadelphia’s first LGBTQI music festival. 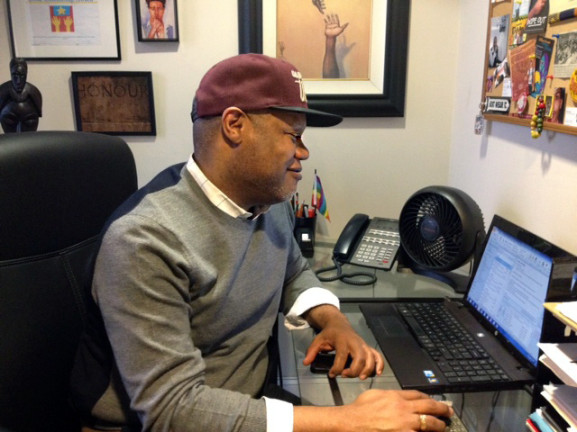 Jacinto Grant, co-president of the Black Gay Men’s Leadership Council and associate director of The Attic Youth Center, has a background in handling HIV/AIDS services, counseling LGBTQI youth and doing clinical supervision. His work with both organizations has helped to create a safer environment for LGBTQI youth while also helping to improve the lives of black gay men in the Philadelphia area. 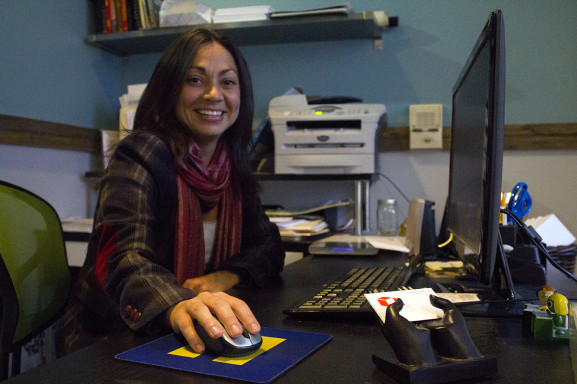 Giampolo, known as the Philly Gay Lawyer, has provided a warm and welcoming place for LGBTQI people with legal needs since she created Giampolo Law Group in 2008. As an active blogger and columnist for various publications, Giampolo is an important advocate for the community. Her French-Canadian background, time studying in Beijing and work with the International Criminal Tribunal for Rwanda has established her international scope of equality which she uses to combat the inequalities faced by the LGBTQI people in the United States. 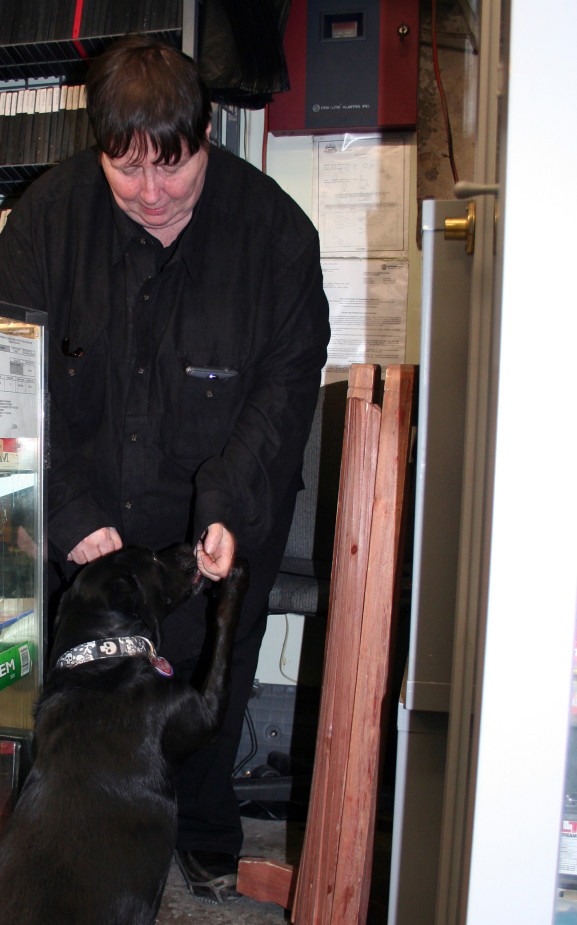 “We’re not twenty floats of muscle men,” said Franny Price. “We have what we call ‘mummer blood’ in us.”

There’s no better way to introduce Price, the Gayborhood’s guru. Price is the owner of Spruce Street Video, which first opened in June of 1984. Price is currently the executive director of Philadelphia Gay Pride, which organizes both the Pride Day Parade and Festival, as well as Outfest. She’s the chair of the Philadelphia Police Liaison Committee. 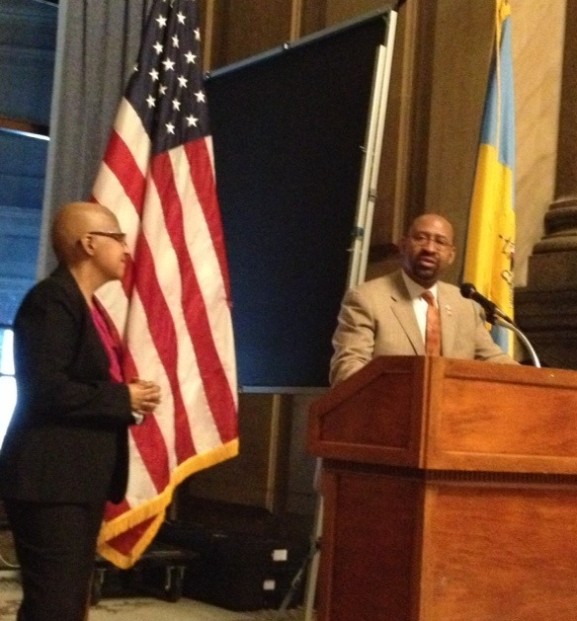 In April of 2008, Gloria Casarez was appointed director of the Office of LGBT Affairs for the city of Philadelphia. Since her appointment, Casarez has been greatly involved in efforts to make Philadelphia one of the most LBGTQI friendly cities in the nation. Casarez played an integral role in bringing about legislation extending the most groundbreaking LGBTQI civil rights and protections in history. You can find her speaking at community ceremonies and walking beside mourning families during candlelight vigils for victims of hate crimes. 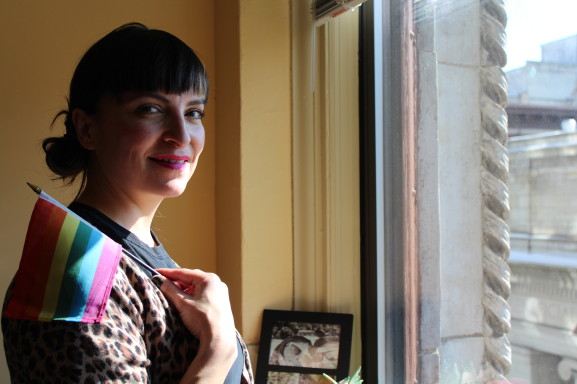 The executive director of The Gay and Lesbian Latino AIDS Education Initiative (GALAEI), Gonzales also worked with The Collective, a joint project among GALAEI, Mazzoni Center and AIDS Services in Asian Communities. Gonzales is at the forefront of the modern march for equality on behalf of the LGBTQI communities and she is helping to blaze a trail for the next generation of activists.

Intersecting at 13th and Locust streets, the rainbow crosswalk represents more than lesbians, gays, bisexuals, transgenders and queers. It embodies the boundaries and obstacles crossed and overcome by the LGBTQ community in Philadelphia. In neighborhoods across the […]

The David Acosta Revolutionary Leadership Award is presented to a member of the Latino lesbian, gay, bisexual and transgender community who displays the same revolutionary leadership as the founder of the award, David A. Acosta. […]

https://vimeo.com/36325514] Caught between two identities. That’s how Elicia Gonzales described one of the largest issues facing the Latino lesbian, gay, bisexual and transgender community. Gonzales works as an executive director for Galaei, a non-profit organization […]