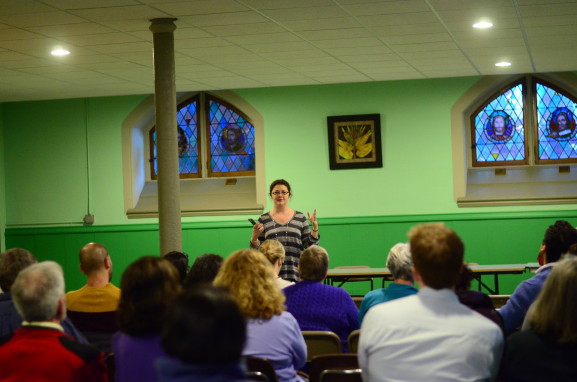 The Passyunk Square Civic Association held a general meeting on Tuesday, April 1 at Annunciation Church Hall, on 10th and Dickinson Streets. Of the many topics discussed, regarding beautification, education, trash and recycling, zoning, community outreach and so on, crime was highlighted thoroughly. 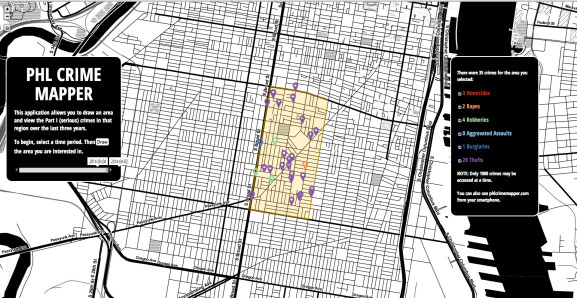 Although overall crime in South Philadelphia has gone down over the past decade, auto thefts seem to be on the rise in East Passyunk. According to data on Philly Crime Mapper, 33 thefts were reported from March 4, 2014 to April 2, 2014.  There have been 100 reported crimes to date in Passyunk for the current year.

A majority of the crime is taking place late at night, and according to resident B.J. Philips, thieves are pulling on any door handle they pass.

Captain Frank Millio, the new 3rd District Police Captain, attended the meeting for a short conversation with board members. Captain Millio addressed the auto-theft issue and stressed the importance of requesting an officer at the location of a crime so that fingerprint tests can be taken. 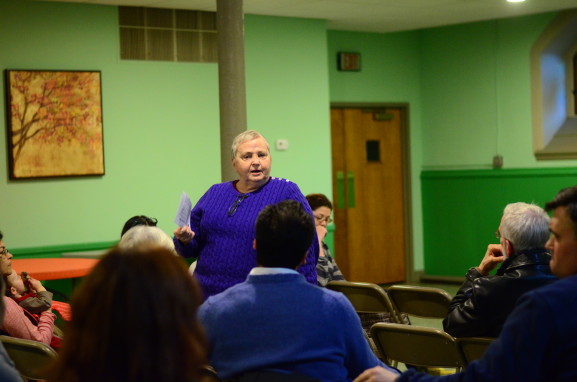 B.J. Philips, the Passyunk Square representative for the Police Divisional Advisory Commission (PDAC ) says that the auto theft issue can easily be avoided. She says it is essential to empty cars at night, lock all doors, and be smart about parking cars.

“You can be 99 percent crime-proof, if you pay attention,” said Philips.

Captain Millio is working hard to spread crime-prevention advice as well. His goal as new District Police Captain is to build relationships with all of the area civic groups to maintain a constant system of communication in regards to community crime.