In the light of the Avenue of the Arts initiative to restore North Broad Street, there are some hidden gems within the community that have been left to rot due to poverty stricken area.  While some have been abandoned for many years, they still tell the history of North Philadelphia.

Towering over the corner of North Broad and Fairmount Streets, the Divine Lorraine Hotel (pictured above) has been a landmark since 1894. Starting as a nine-story apartment building, the Divine Lorraine was changed into a hotel by the Metropolitan Opera Company in the early 1900s. In its later years, the building was purchased by Reverend Major Divine. Divine created Philadelphia’s first racially integrated hotel building. The building closed in 1999. Developer Eric Blumenfeld purchased the deteriorating structure in 2012 and plans to renovate it into a luxury apartment complex. Blumenfeld hopes to add to the transformation of the Avenue of the Arts North. 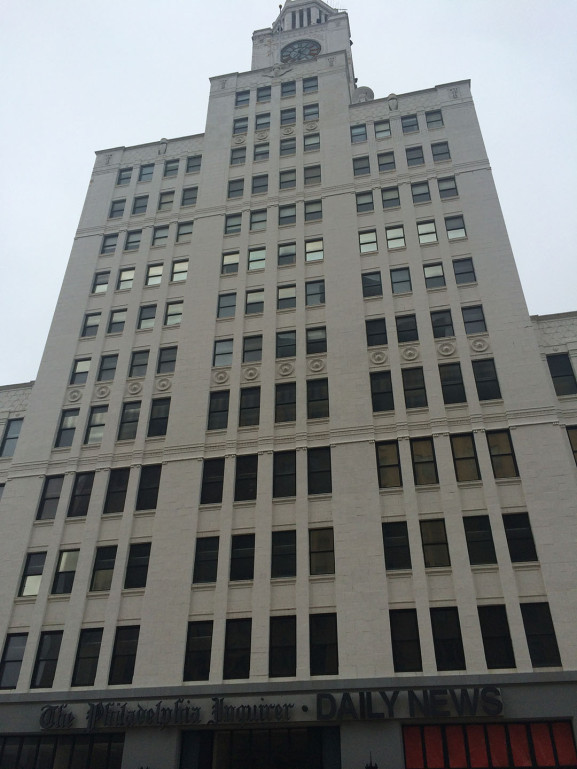 The building which once held The Philadelphia Inquirer and Daily News has been proposed to become a casino, hotel and retail center. This resort will cost an estimated $700 million and is aiming to be one of the most dynamic entertainment destinations on the east coast, according to developer Bart Blatstein. 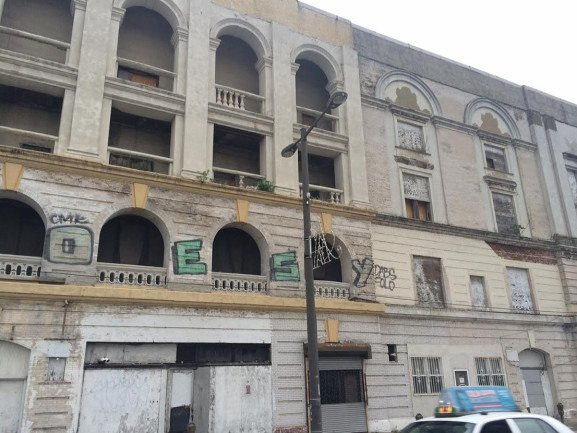 The Metropolitan Opera House was built by Oscar Hammerstein, Sr. in 1908. The Met contained a massive auditorium and seated around 4,000 people. After two sold-out seasons, Hammerstein was forced to sell the opera house to the Metropolitan Opera Company. The Met has since transformed into the Holy Ghost Headquarters Revival Center, home of the Holy Ghost Congregation. Owner of the Divine Lorraine Hotel, Eric Blumenfeld, has plans for the building. 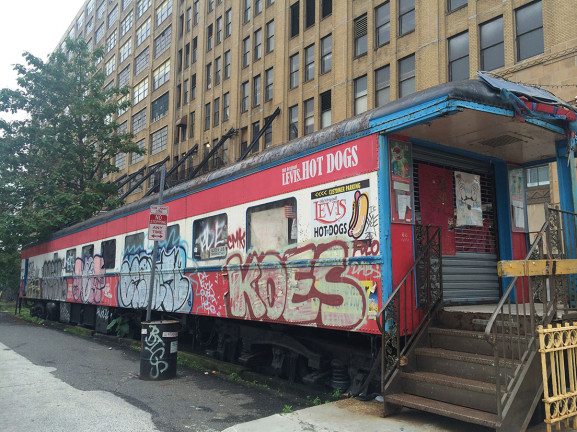 This train car began as a luxury dining car for the Philadelphia and Reading (P&R) Railroad, among the largest railroad corporations of the time. The only monuments remaining from the P&R are Philadelphia’s famous Reading Terminal Market and the Steak and Bagel Train Car. The car served as a place where people could get food and enjoy the rich history of the rail line. The car is now vacant and The Reading Company Historical Society is in the midst of raising funds to restore this former P&R beauty. 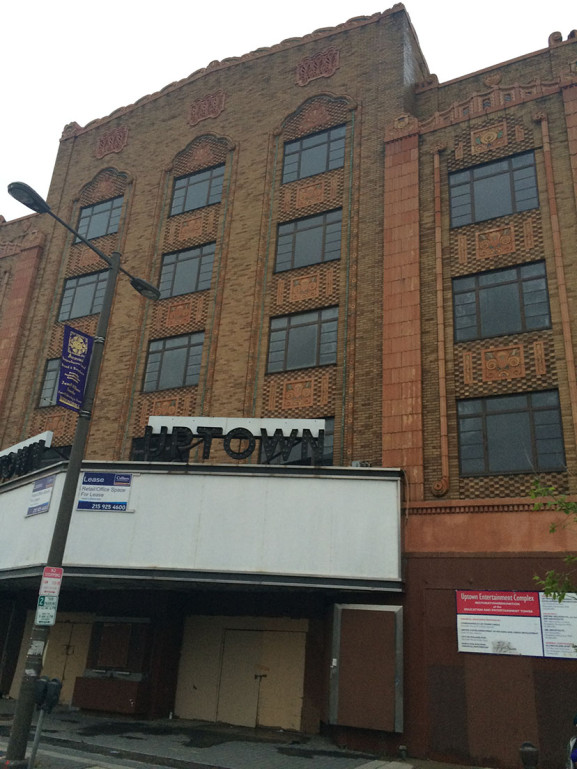 The Uptown Theater, located on Broad Street between Susquehanna and Dauphin streets, opened its doors on February 16, 1929. The theater was built specifically for the once wealthy area in which it was placed. Unfortunately, it opened right before the dawn of The Great Depression. This caused many wealthy residents to flee and African American residents moved into the neighborhood. The Uptown Theater became a stop for many prestigious African American entertainers, like Ray Charles, James Brown, Marvin Gaye, The Supremes and the Jackson Five. The Uptown Theater’s biggest rival was Harlem’s Apollo Theater.

The Uptown Entertainment and Development Corporation (UEDC) now owns the theater. UEDC’s leader, Linda Richardson, is starting an oral history of the theater by reaching out to longtime local residents. This will document the memories of this prestigious theater in North Philadelphia’s African American community. 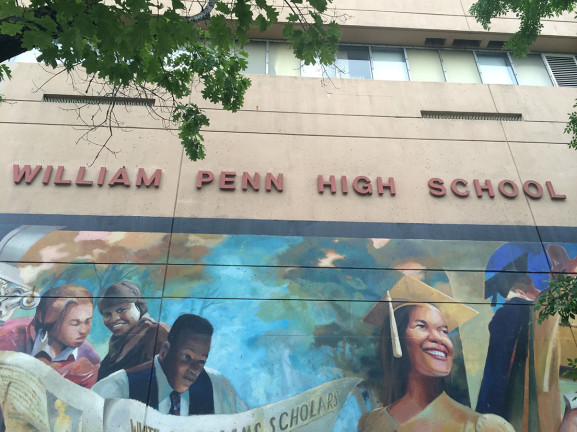 William Penn High School is likely the most valuable school building out of the 23 schools that were closed in the Philadelphia School District in recent years. William Penn  permanently closed its doors in 2010. Since then, many organizations have created plans of what they want to do with the massive school building. The Yorktown community Organization wants to create a school focused on science, technology, engineering and mathematics, while Temple University is also interested in the site.

[vimeo 63984846] The portion of North Broad Street which runs along side the Spring Garden neighborhood now hosts a business district with a variety of restaurants and residential properties. The addition of these establishments within the last [continue reading…]