Education is one of the foundations of society, and yet schools in Philadelphia are hemorrhaging cash due to rising costs and stagnant revenues. Many have been forced to cut back on everything from school supplies and textbooks to programs and staff. Some have even closed their doors due to decisions by the School Reform Commission (SRC) in an effort to consolidate and make the most of the district’s budget.

In June 2013, 23 schools were closed according to a plan by the SRC and the School District of Philadelphia to cut down on education costs. Of those 23, eight were high schools. Years later, while some of these shuttered schools have found other uses, many still sit abandoned. 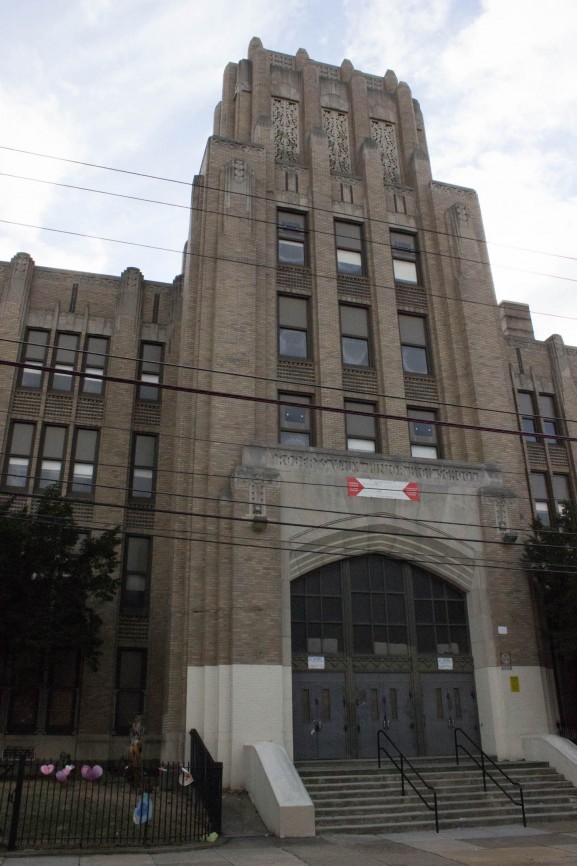 Vaux Promise Academy, located in North Central, was one of the schools that shut its doors during the 2013 mass school closing. According to philly.com, originally Vaux was supposed to be closed for only a brief period of time and then reopened as a new K-8 school, but the plan was abandoned and the school was closed indefinitely. The students attending Vaux were relocated to Benjamin Franklin High School but the school itself, which is on the National Register of Historic Places, sits empty. A school district spokesman could not be reached for comment. 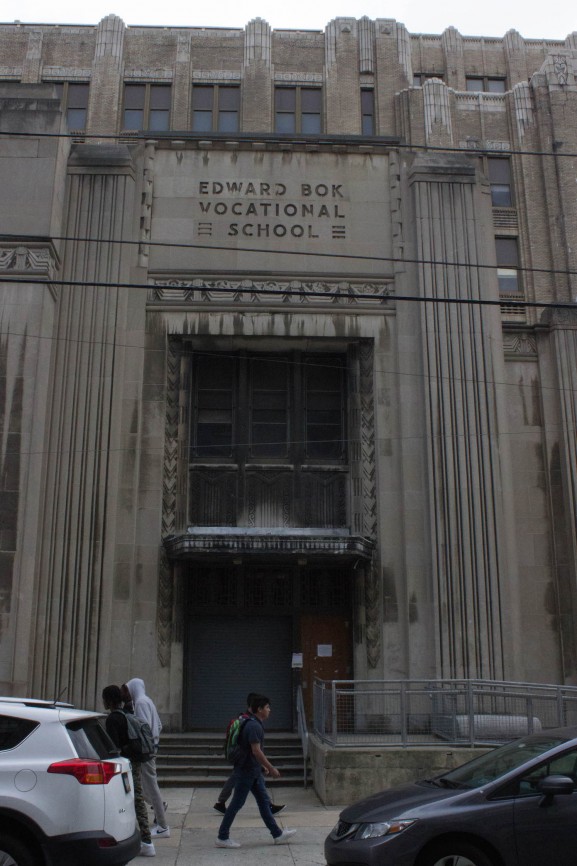 Bok Tech, once having 873 students according to U.S. News & World Report, now has zero. Another victim of the 2013 mass school closing, Bok’s students were forced to relocate to South Philadelphia High School, located a couple of blocks southwest. Bok was purchased for $2.1 million from the School District of Philadelphia in 2014 by urban design firm Scout Ltd., which is currently renovating the building into “a new and innovative center for Philadelphia creatives and non-profits,” according to its website. Kristin Vessio, project coordinator for Scout Ltd., said the project is being phased in over five years, but currently there are 17 tenants occupying first-floor spaces and a dog park on the southwest corner of the property is opening Feb. 28. 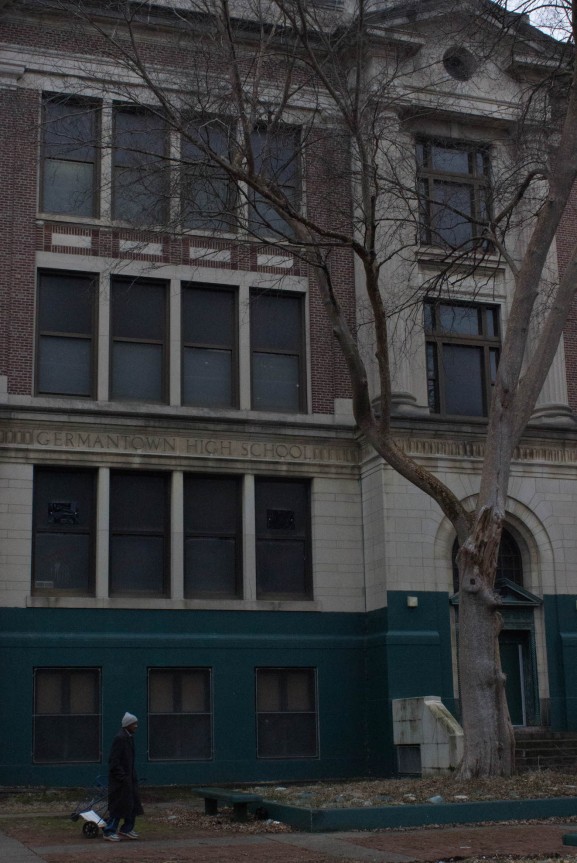 One of the largest high schools in Philadelphia prior to its shutdown in 2013, Germantown High School had a maximum capacity of 2,218 students. But during its final year open, the building only had 728 students enrolled, according to U.S. News & World Report. Germantown High has been bought by Concordia Group, a real estate investment firm out of Bethesda, Maryland, that may potentially make the school into housing or retail-centers. For now, the building sits vacant. A spokesperson for Concordia Group could not be reached for comment. 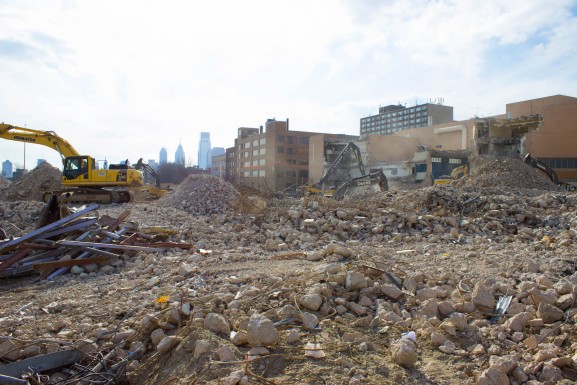 Closing on June, 30, 2010, William Penn High School was shut down due to poor student performance, declining enrollment and deterioration to the building that was deemed too expensive to fix, according to the recommendation by the School Reform Commission in 2009. When it was decided the school would close, William Penn had only 641 students enrolled, with a maximum capacity of 2,423. Now, Temple University has bought the property and has torn down much of the school in order to make room for a new athletic facility projected to open in the fall of 2016. 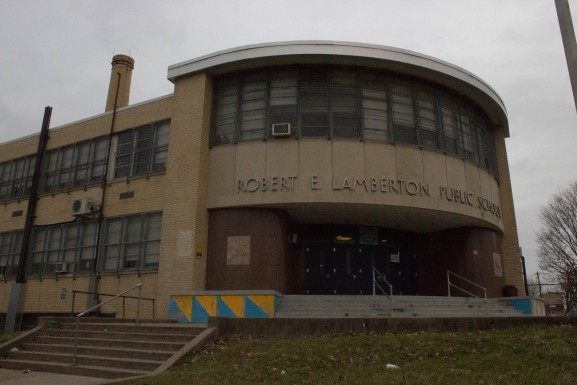 Lamberton Public School partially survived the mass closings in 2013. Prior to 2013, Lamberton was one of the only schools in the district to house both a K-8 school and a high school. After June 2013, high school students were moved to Overbrook High School while the Lamberton School remained open for grades K-8.

– Text and Images by Matt McGraw and Matthew Leister

[vimeo 49601091] On 60th Street in West Philadelphia, the white building on the corner appears to be just another corner store, but a look inside reveals this isn’t any ordinary building — it’s a gemstone of the [continue reading…]

Tired of both the problems confronting black males in Philadelphia and the problems caused by some black males Bilal Qayyum decided to do more to make a positive change. In 1989 Qayyum founded the Father’s [continue reading…]