In 1970, the imposing turn-of-the-century Baltimore Theater burned to the ground. With it went an adjacent naval machinery factory. A pile of charred bricks soon gave way to a secret haven for garden squatters.

Situated at 47th Street and Warrington Avenue in Cedar Park, the open green space of 28,000 square feet is no longer a secret.

“We’re pretty laid back here and that seems to work for everyone,” said Judy Gernon, the treasurer and former president of Warrington Community Garden. 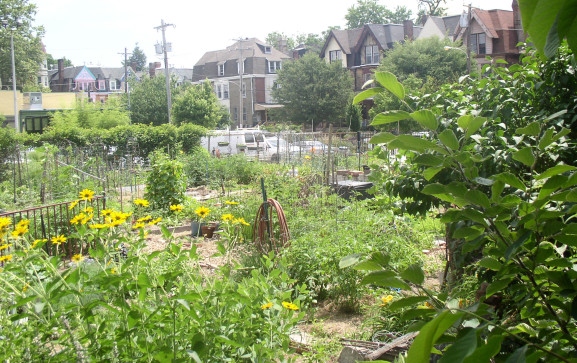 After Bill Whitaker spearheaded the movement to make the garden official in the 1970s, a group of Cambodian refugees and nuns from a covenant covered the bricks with an arable soil. All races have always been met with open arms in the West Philly green space.

The garden continues to foster relationships amongst nearby neighbors. Here, gardeners pass on tradition through generations. 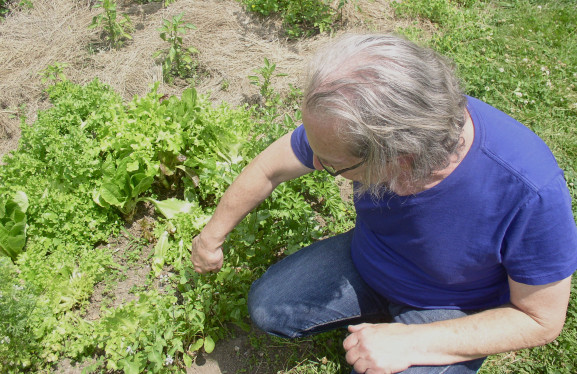