One year ago, approximately 120 seniors walked out of Germantown High School as graduates. Today, all that remains of the half-century old school is an empty building, neglected yard and large sale sign.

“It is an overwhelming unanimous interest of ours to put some sort of educational facility where Germantown High School was,” Julie Stapleton Carroll, chief executive officer of Principled Schools Incorporated and Vice President of Germantown United Community Development Corporation, said. “If 50 percent of kids are going to drop out of school, then we need to be able to provide them with something where they can at least earn a minimum wage.”

The proposed idea for the school would designate most of the space left over from Germantown High School, as well as nearby Fulton Elementary School, for use as an educational facility once again. The goal of the new school focuses on providing high school graduates with skills that translate to a job outside of graduation.

“Many kids need to learn other skills they might not pick up from traditional school,” said Joe Budd, member of Men Who Care, one of the partner organizations who backed the recent proposal. “Not every student is necessarily book smart or does well on standardized tests. Those same students, though, can take a car engine apart and put it back together again. You just need to give them the right tools to do it.”

Germantown High School was founded in 1914 and was one of the oldest educational institutions in the country. However, instead of celebrating its centennial birthday this past year, the school shared the same fate as 22 other educational facilities to close its doors last June, due to financial problems within the district.

“When I went [to Germantown High School] there was 4,700 students in my class,” said Tyrone Davis, local business owner and Germantown alumnus. “The problem was there only like 700 that graduated last year in a school that size. The problem was it was just too big. They were losing money.”

In addition to budget cutbacks, the school also began to deteriorate from its renowned past. The high school had only approximately 880 students enrolled in the school the year before its final session, according to data from the National Center of Education Statistics. That number was about 1,000 less students than were enrolled in the school just ten years prior, and half of the amount of students that were enrolled just six years ago. The deteriorating school saw an average drop off of 114 students per year since its 2005-2006 semesters.

“My personal opinion was that I was in favor of shutting down Germantown High School at the end of its run,” Carroll said. “The fact was it lacked support from the people it needed to keep running. We thought one of the best options was for a fresh start.”

A fresh start was one of the driving points behind the new proposal for Germantown High School for both the students, as well as the community. In addition to the proposed school, Carroll hopes Ken Weinstein, the bidding developer, will also be inclined to add a hotel in the space as well.

“I know he was searching in Camden for a space to put a hotel and nothing panned out,” Carroll said. “When you look at Germantown you see a place with such a rich history. There’s about 16 historical sites within a few blocks of the high school that invite people to come and check out.”

Although a hotel in part of the space left by the high school will help bring in revenue for the area, simply removing the vacancy will help to clean up the streets. 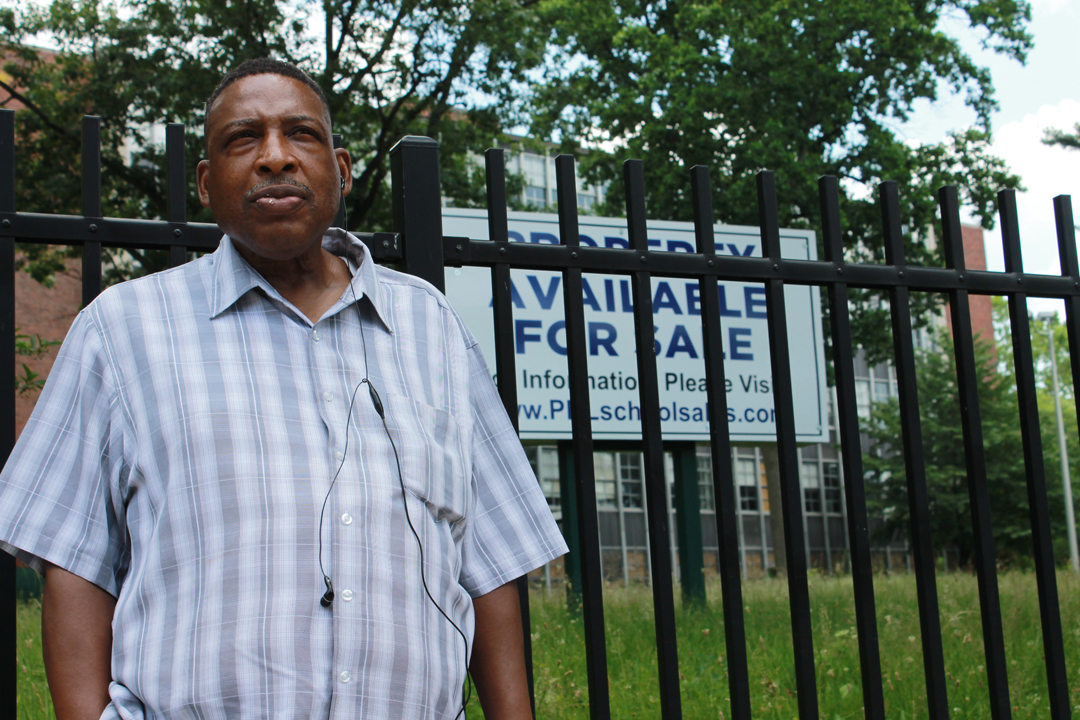 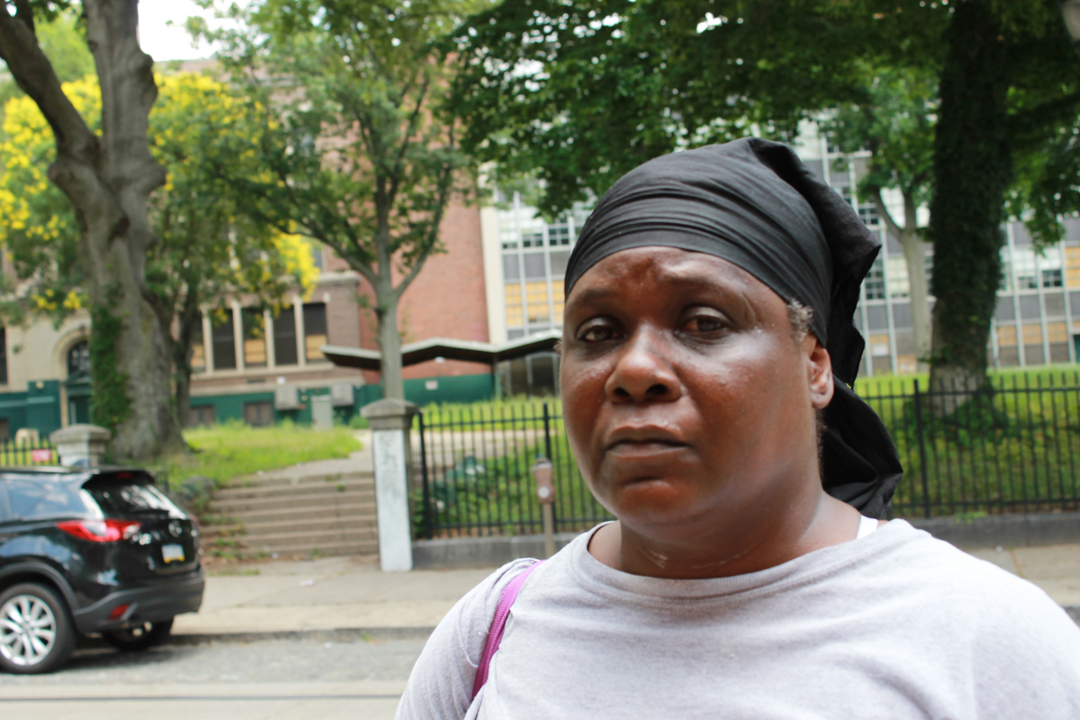 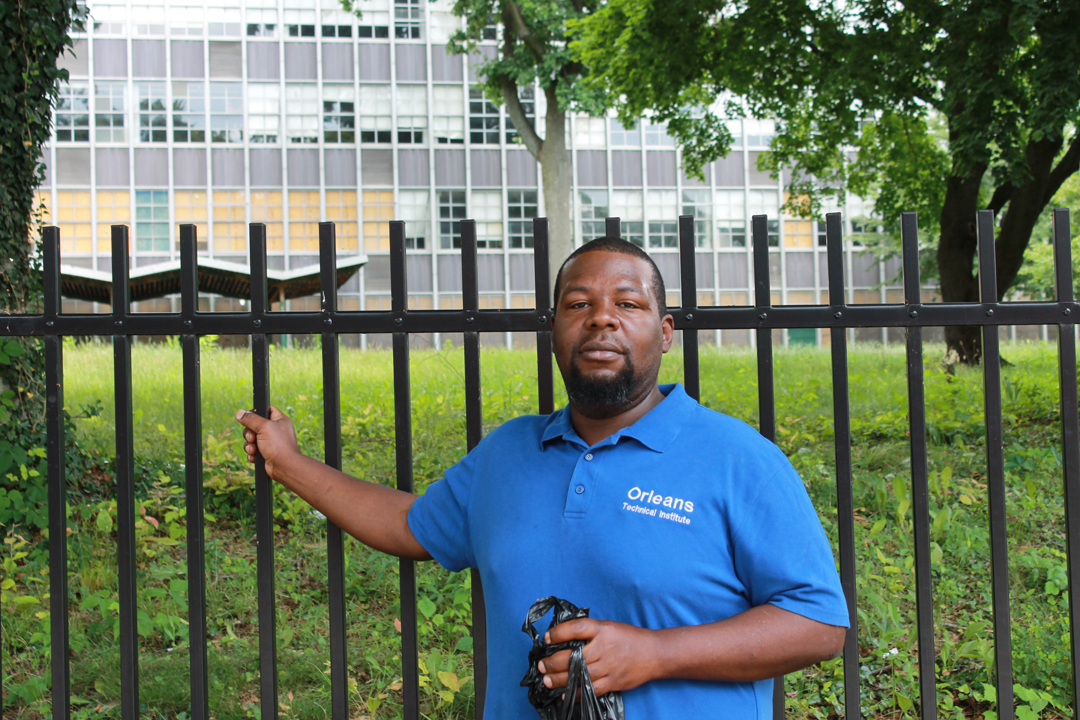 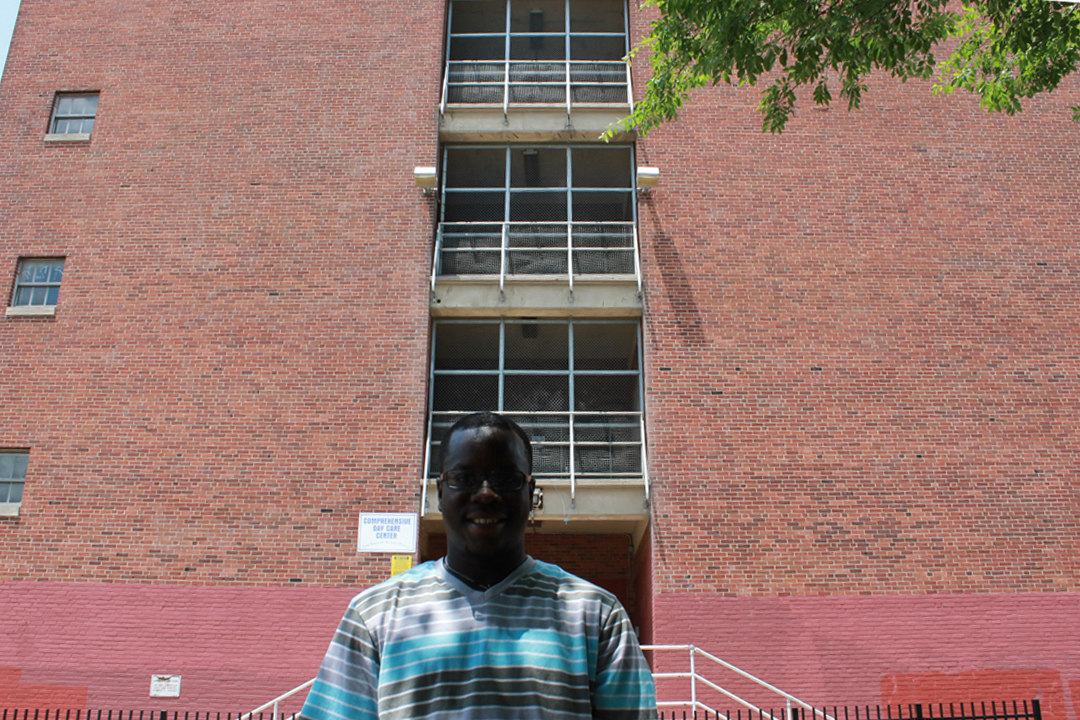 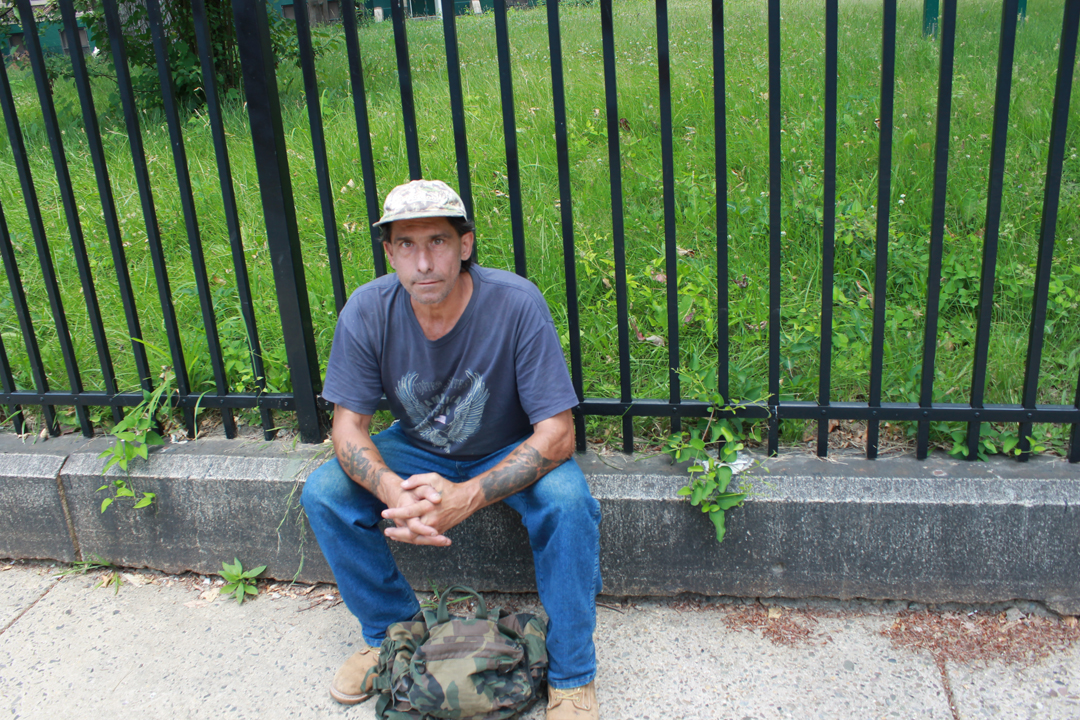 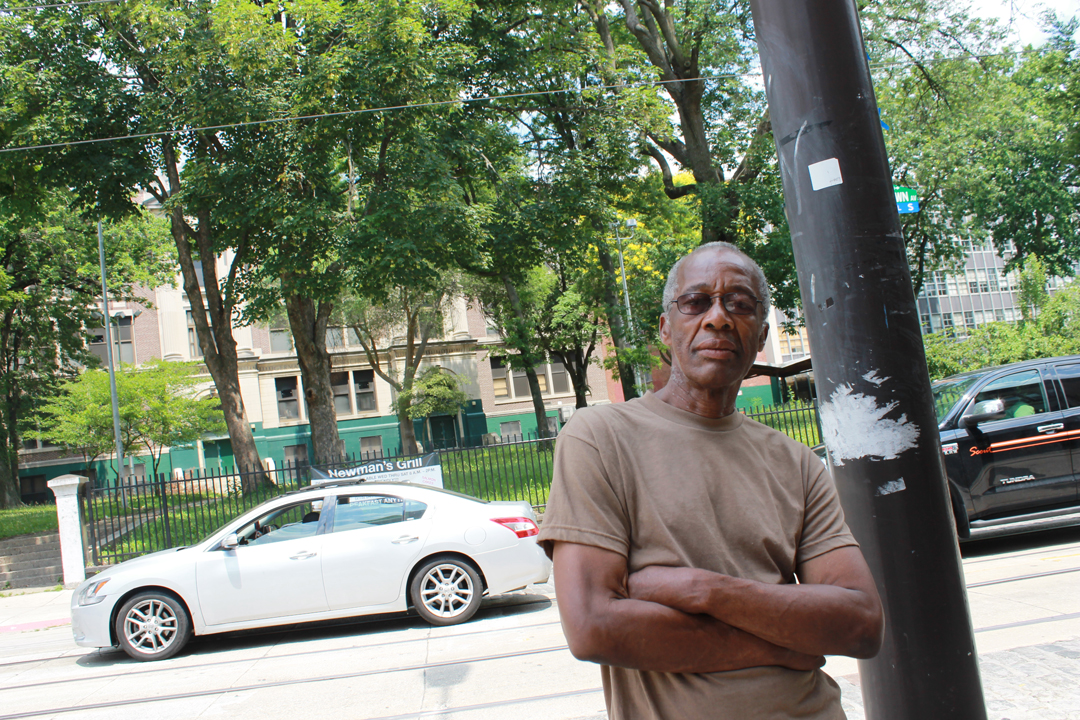 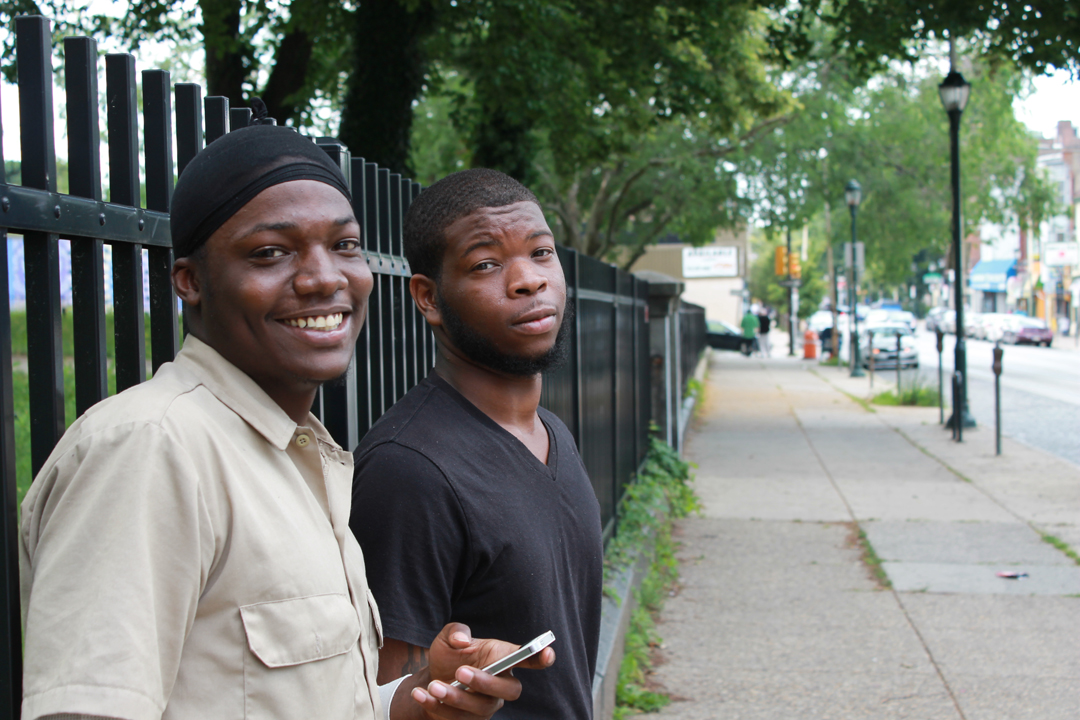 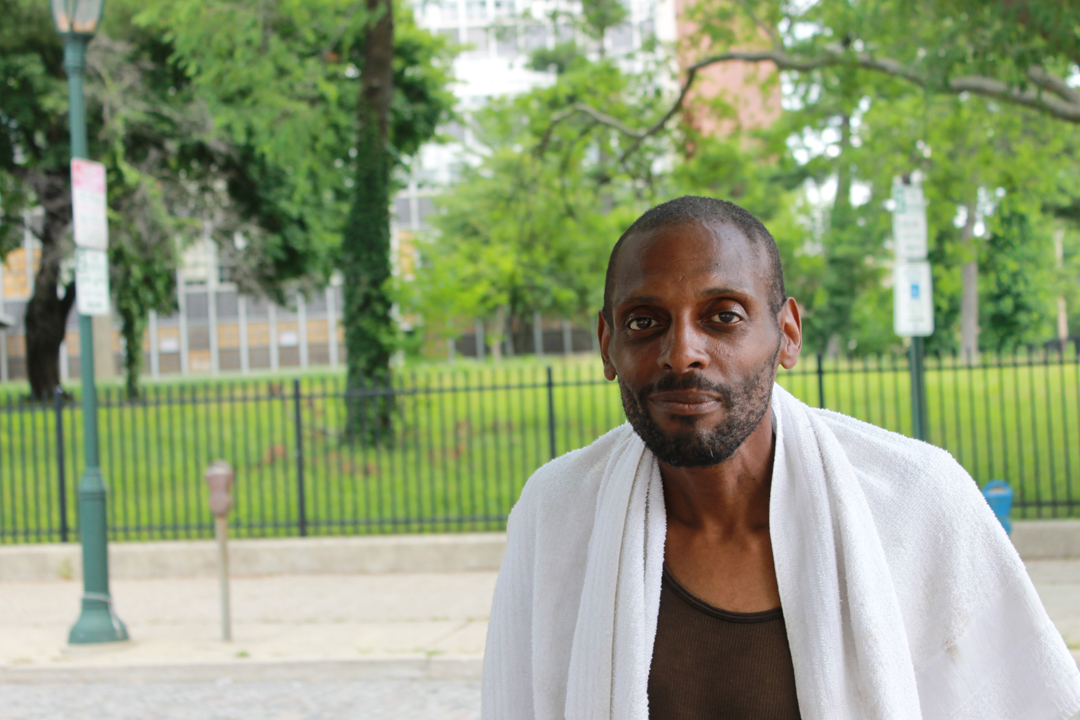 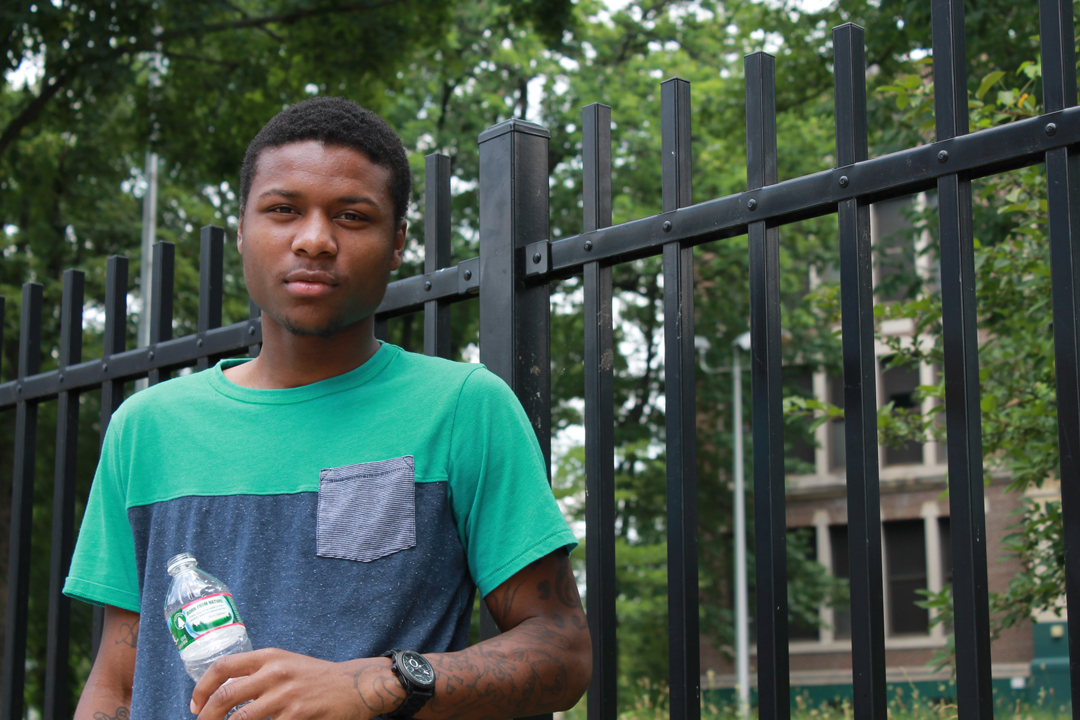 “Our main focus is to educate the kids of the community,” Budd said. “If you can educate the kids and keep them focused, they can stay out of trouble. It goes a long way to helping this neighborhood.”

The main hurdle the group has faced, regarding the planning of the project, has been the funding. Originally, the group was hopeful Comcast would help bank roll the school and exchange, would gather a pool of future potential employees that have been groomed to fill positions they require. Recently, however, slow feet on the Comcast side has begun to deter any definitive plans. Despite the setback, many people among the organization believed the potential of the project will attract the funding they need.

“The main thing we want here is to give kids hope,” Budd said. “If you can put something in front of the kids to show them that they have an opportunity to learn a skill to land a stable job and make good money, It helps them to believe they can do it. For some of these kids all they need is that hope.”

Germantown: Wistaria Vintage Perpetuates the Past

https://vimeo.com/24387028] Buying used clothes, often called “thrifting,” has become fashionable, but many people often confuse the term thrift with vintage. Wistaria Vintage, located at 6375 Germantown Ave., is a vintage shop where the mission is [continue reading…]

Dare to dabble in some doubles trapeze, acrobatics and tightwire with your significant other this Valentine’s Day season? You may be too late to swing with your sweetheart at the Philadelaphia School of Circus Arts’ “Double [continue reading…]