For immigrants involved in the legal system, finding an adequate court interpreter from an online roster might seem like an easy task, but others may gasp at the low number of translators for their native language.

For example, certain Chinese languages like Cantonese and Shanghai Wu have only one interpreter available on the roster, while Cambodians do not have any interpreters listed.

In other cases, having an available interpreter living nearby may also become problematic, and immigrants must anticipate the likelihood that the interpreter is not willing to travel to their location.

The Unified Judicial System of Pennsylvania offers a list of court interpreters for the 1.5 million non-English speakers that live within the Philadelphia region, in which 10 percent cannot understand basic vocabulary. 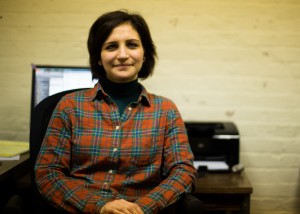 “There are many limited English-speaking individuals, and there are many court cases they are involved in,” said Suzanne Grossman (right), a project manager for an interpreter program at Nationalities Service Center. “If they cannot understand what is going on in the courtroom, it may break a few laws.”

The document defines what it means to become a court interpreter, including the difference between a certified and an “otherwise qualified” translator. As long as the translator has read and understood the code of conduct for court interpretation, they are still able to provide limited service.

Naturally, having a certified representative of their native language seems like the obvious choice among the immigrant community. But the issue becomes cumbersome when certain non-English speakers have a limited number of translators to choose from. In the case of the Cambodian community, the official court roster is devoid of certified Khmer interpreters altogether. 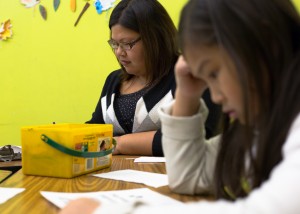 “The organization’s goal is to provide service to the Cambodian community,” said Soky Chhe, an certified ESL teacher and a volunteer at the Cambodian Association of Greater Philadelphia. “Interpretation is something we try to help with, especially with cases where undocumented immigrants are in need of translation.”

Putery Long, a longtime member of CAGP, is the director of their family and cultural programs. Unfortunately, she said, there is a fear of the legal system among the Cambodian immigrant community.

“In South Philadelphia alone, there are plenty of people that can speak Khmer,” Long said. “However, most do not want to interpret in court cases because they are afraid of the law.”

According to the United Judicial System of Pennsylvania’s website, there are four levels in the certification process: master, certified, qualified and conditional.

In order to become a certified interpreter in Pennsylvania, one must pass a gauntlet of rigorous examinations. Besides the initial written test, a potential interpreter must pass a simultaneous, consecutive and a reading-related oral test with a score of 70 or above.

The first exam reenacts a typical court proceeding, where the candidate has to listen and interpret the conversation between the acting lawyer and judge in a mock trial.

“Simultaneous interpretations are used quite frequently,” Grossman said. “Especially when there is a limited proficient-speaking defendant listening to witnesses that speak English fluently.”

The consecutive exam represents a stop-and-go type of interpretation. Each piece of information is slowly translated one at a time, sometimes becoming a frustrating ordeal in court. Unlike the two previous tests, the sight exam uses documents instead of speech. The candidate has only a short amount of time – about six minutes – to translate a few paragraphs of writing.

Qualified status will be granted for others who can only reach 60 as their minimum grade; they can only work in limited cases while retaking the exam.

“To become a state-certified court interpreter is quite a commitment,” Grossman said. The cost can start at $500 if they do not fail or retake any of the examinations. Candidates should be able to complete their certifications within six months if done correctly.

Having a certificate for language proficiency can motivate a potential translator to pass the tests, but there are other factors that should also be considered.

In 2011, The Philadelphia Inquirer noted how the countless number of dialects can affect interpretations. Having a substantially good amount of Spanish translators can still have complications if the interpreter does not understand the lingo that Peruvians, Puerto Ricans or Mexicans use.

For example, the term “guagua” – pronounced closely to the famous Pennsylvania convenience store “Wawa” – translates to “bus” or “automobile” in the Puerto Rican community, but it can also mean “baby” in Chile. Just as in the United States, different regions of the country carry their own vocabulary.

“The inconsistency in grammar makes language such a delicate subject to translate perfectly,” Chhe said. “Nonetheless, translators should be able to interpret efficiently without error.”

In February, NSC will begin a new court interpretation workshop in their office space on Arch Street. Managed by Grossman, the program will focus on court proceedings and legal terminology. The five-week course will offer guest speakers, such as local court judges and lawyers.

“We are designing this course in effort to help people prepare thoroughly for the test,” she said. “That way, individuals who are in the court system, whether it be as a witness or as a defendant on trial, can have proper language access.”

The workshop will offer interpreters a comprehensive outlook on their careers, especially in the initial start of the course. The next three days would focus on the different types of courts, such as immigration, family and criminal court.

“During the beginning weeks, participants will be building their vocabulary in each of these different fields,” Grossman said. “We will also have different professionals who will come in and give presentations to the class.”

These professionals include judges, experienced court interpreters and other legal advisers. They will advise the participants on how to think on their feet, and avoid stumbling blocks that can harm the outcome of the case. 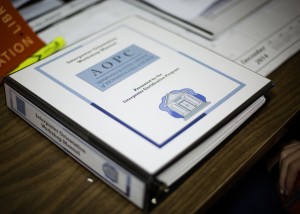 The difference between Grossman’s workshop and the one that is provided by the court is the amount of time and detail that NSC will provide to their clients. The Pennsylvania court system only provides a two-day workshop to help participants with testing. As a courtesy, potential interpreters will also receive a binder of all information needed to pass the exam.

“There is a lot of information, of many different aspects of court interpretation in that book,” she said. “In a two-day training, you will get a wonderful overview, but you will not get specific guidance.”

The Legacy of the Khmer Rouge

For the Cambodian community, the Khmer Rouge in 1975 created animosity toward government. Most of the older generation have not trusted authority since their experiences with Pol Pot, the infamous communist revolutionary who overthrew the Cambodian government and killed over 2 million of its population.

Long (below) believes that her community is not willing to let go of their past experiences in Cambodia.

“I still feel that they are still scared,” she said. “Especially in our Cambodian community, when it comes to the police, they remind them of the military back during the Khmer Rouge.” 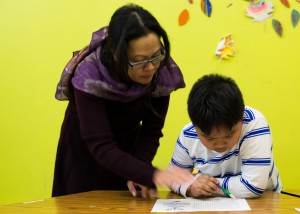 As the director of Family and Cultural programs at CAGP, Long works closely with children and older Cambodians.

“Sometimes the way people translate, they do not understand what the judge wants,” she said. “If you literally translate everything the judge said in Khmer, some of the words may be lost in translation.”

Her comment goes back to the issue with dialects and other jargon that the judge or lawyer may say in the courtroom. Someone who has not studied law or does not understand basic legal terminology may be an ineffective interpreter.

She also feels that there is a sufficient amount of people in the Cambodian community who can interpret, but the lack of motivation has made it difficult to find volunteers for their programs.

“Our goal is to create an atmosphere where our community can help themselves,” Long said. “I would like them to have so much valuable resources, they won’t need to ask for help. There is a poor quality of support, but teaching our children the ways of our people can be a good starting point.” 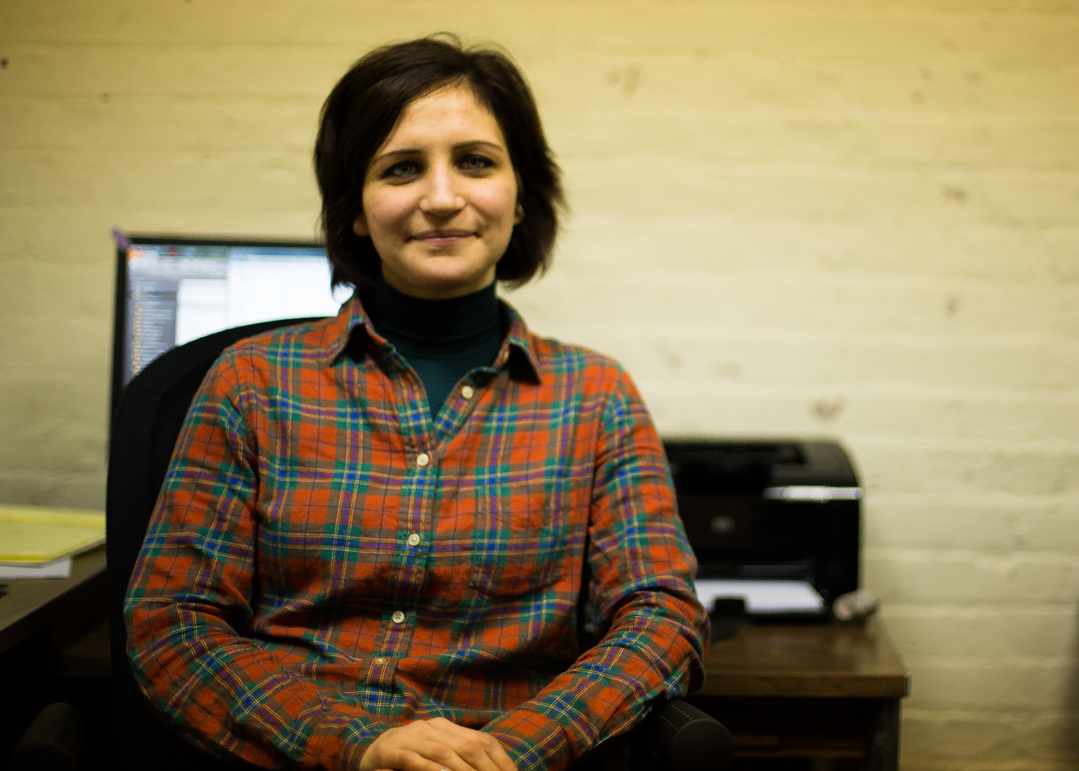 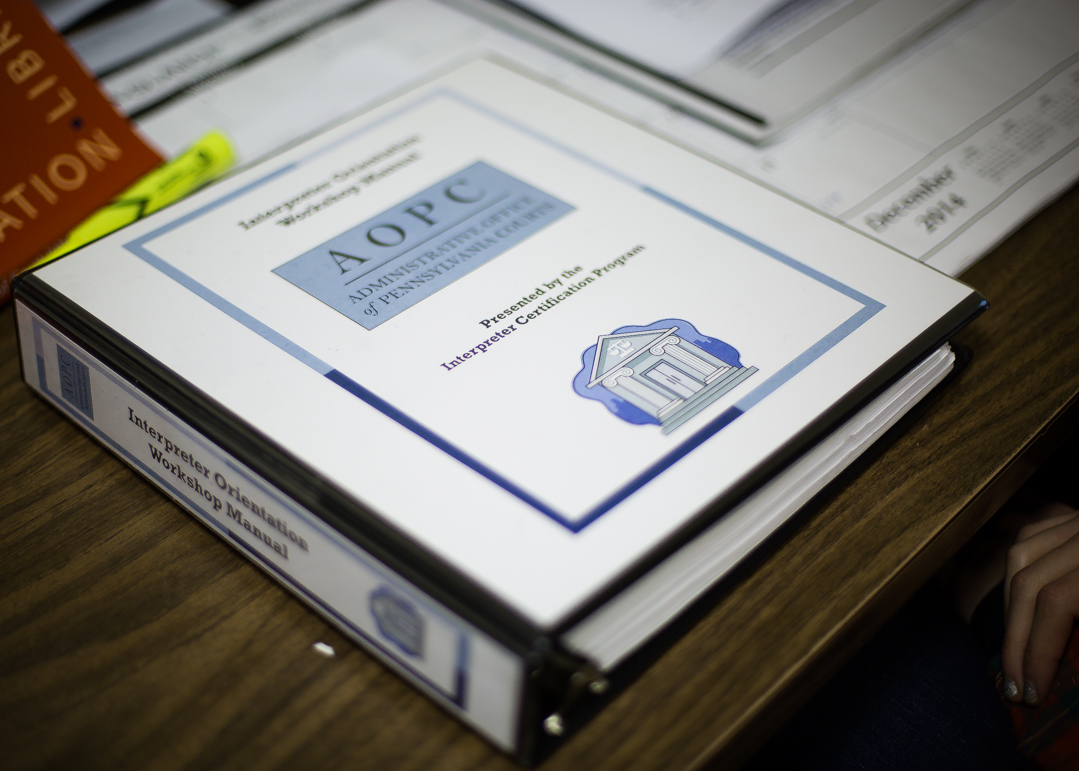 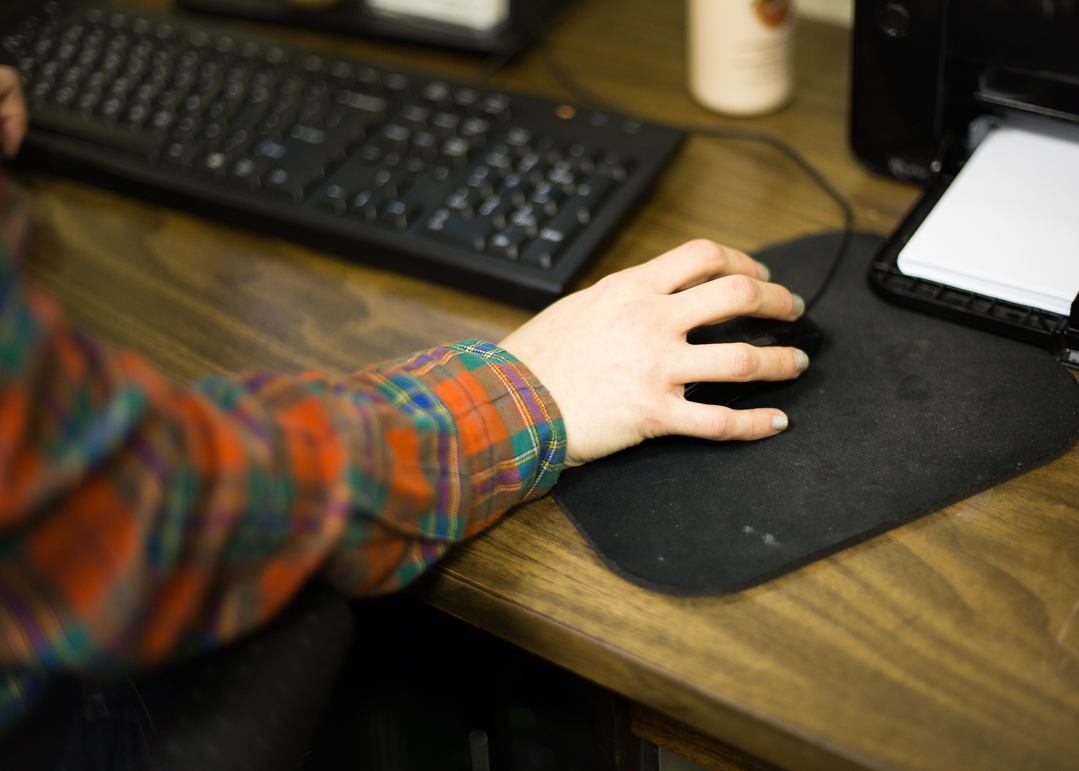 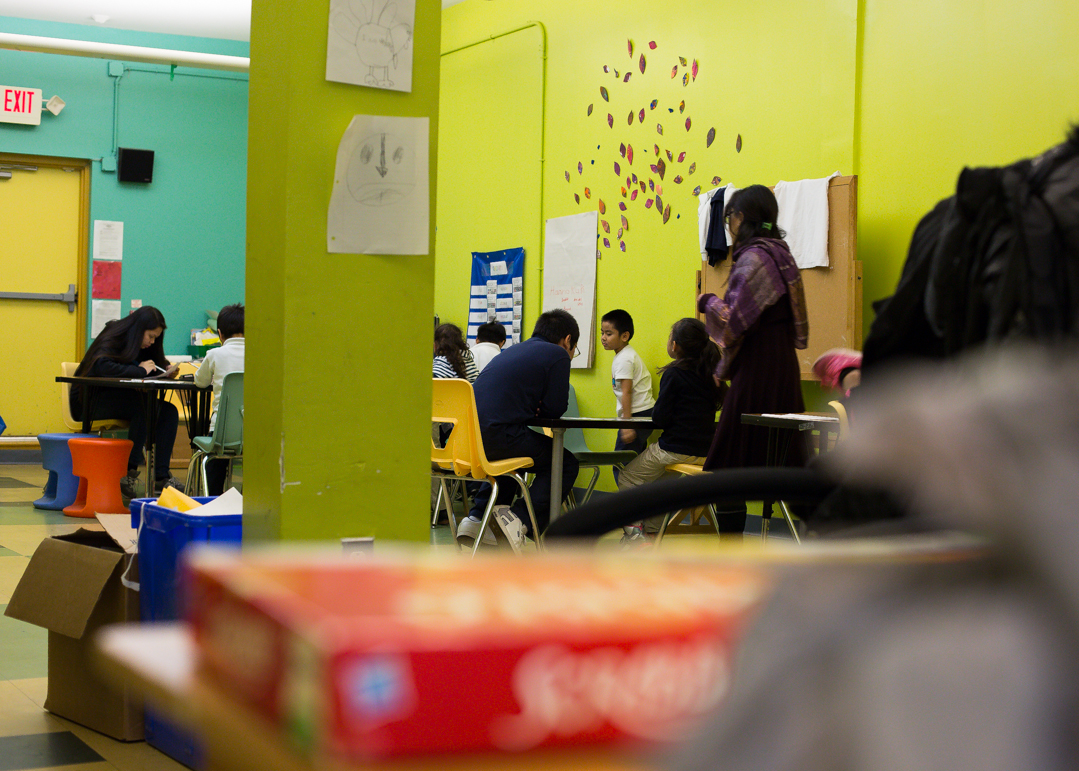 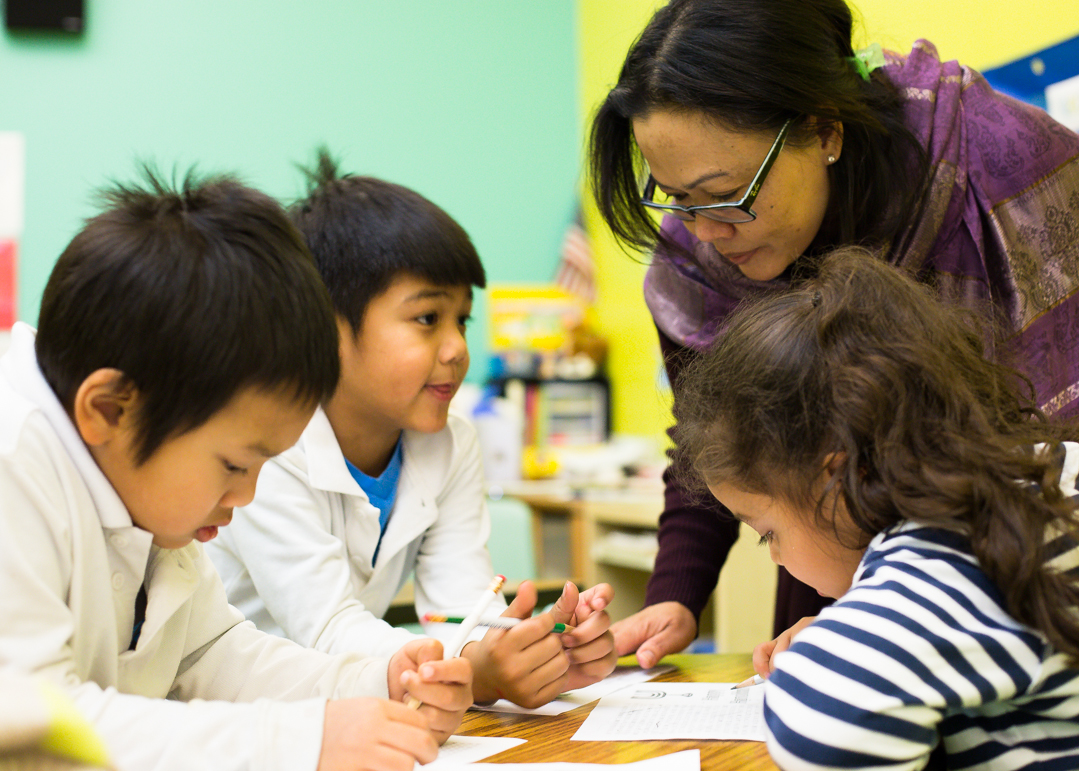 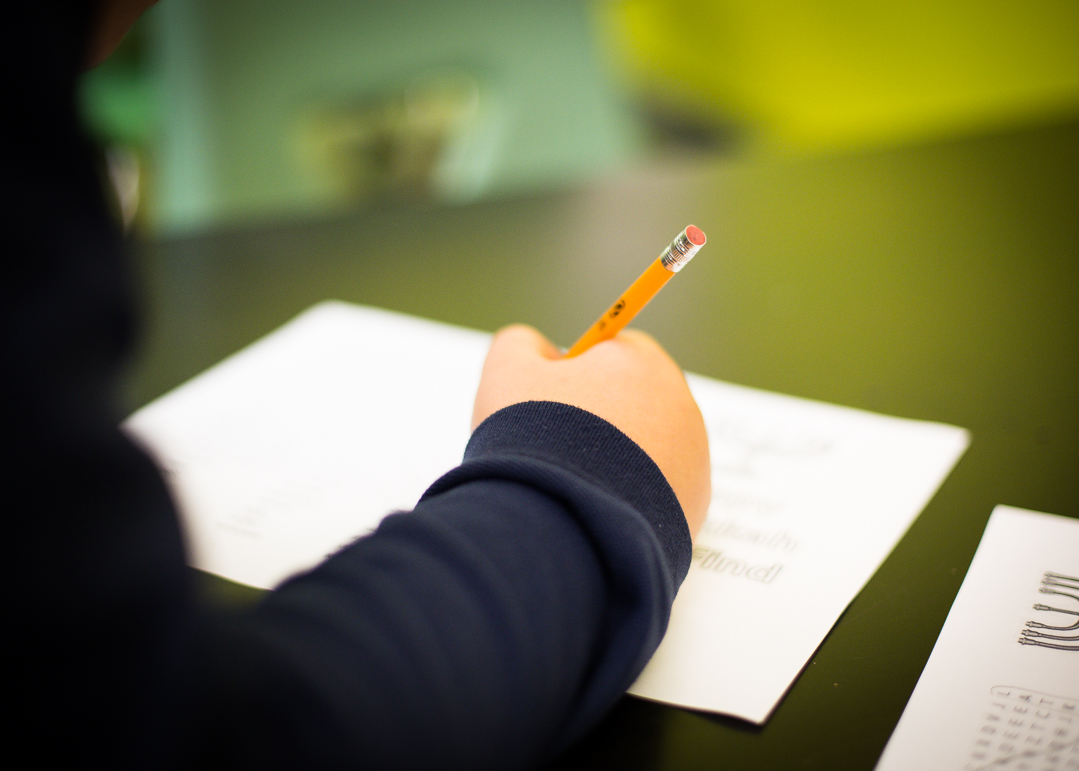 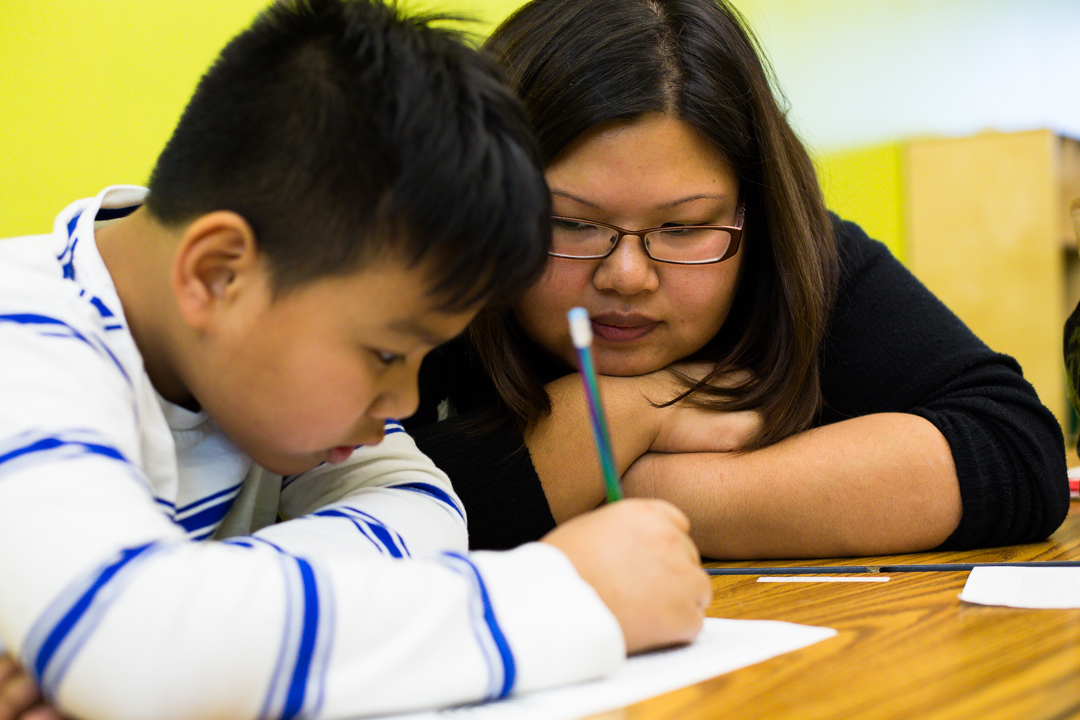 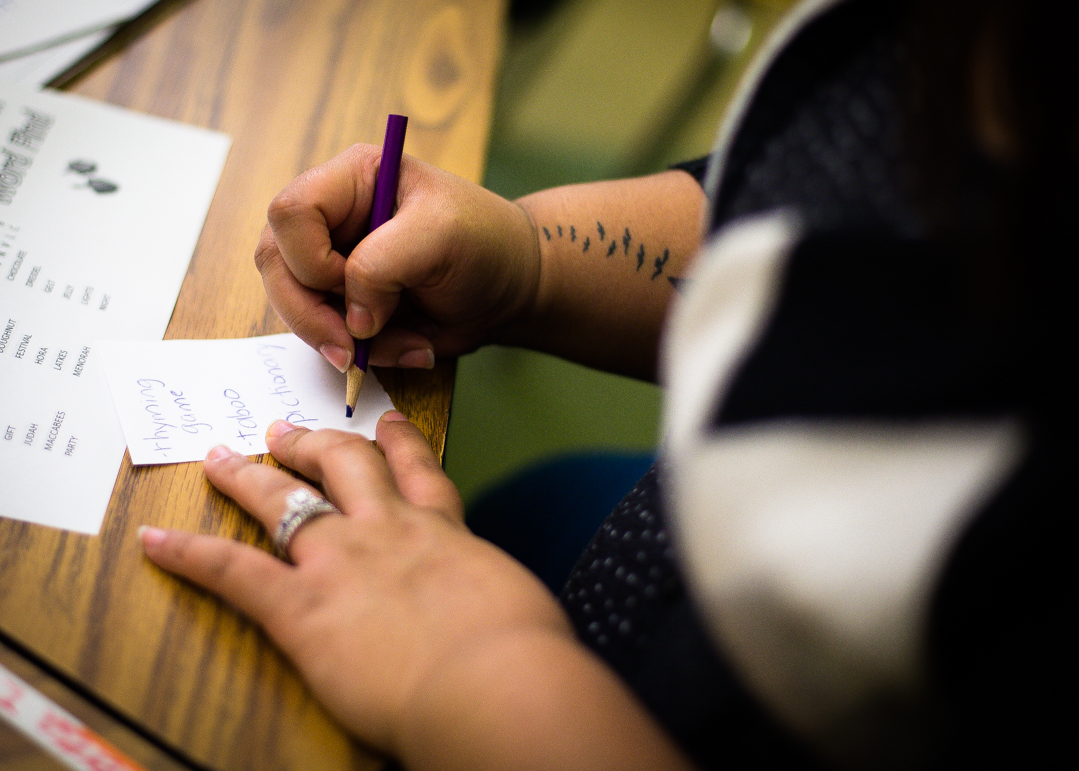 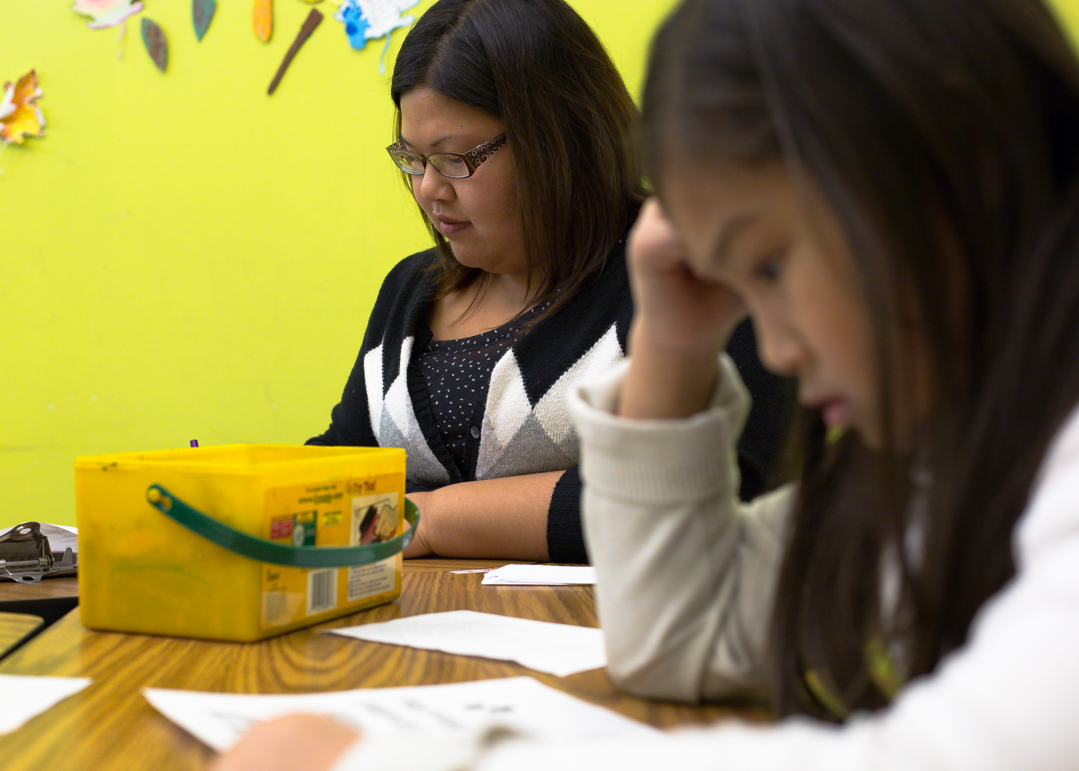 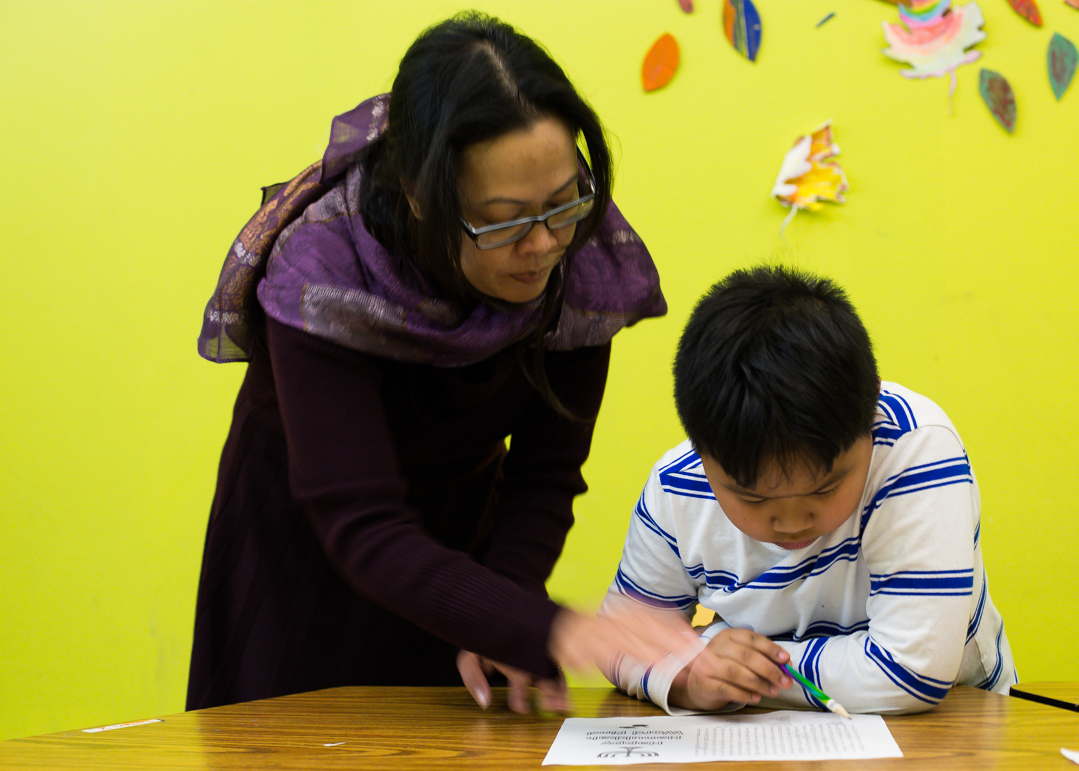 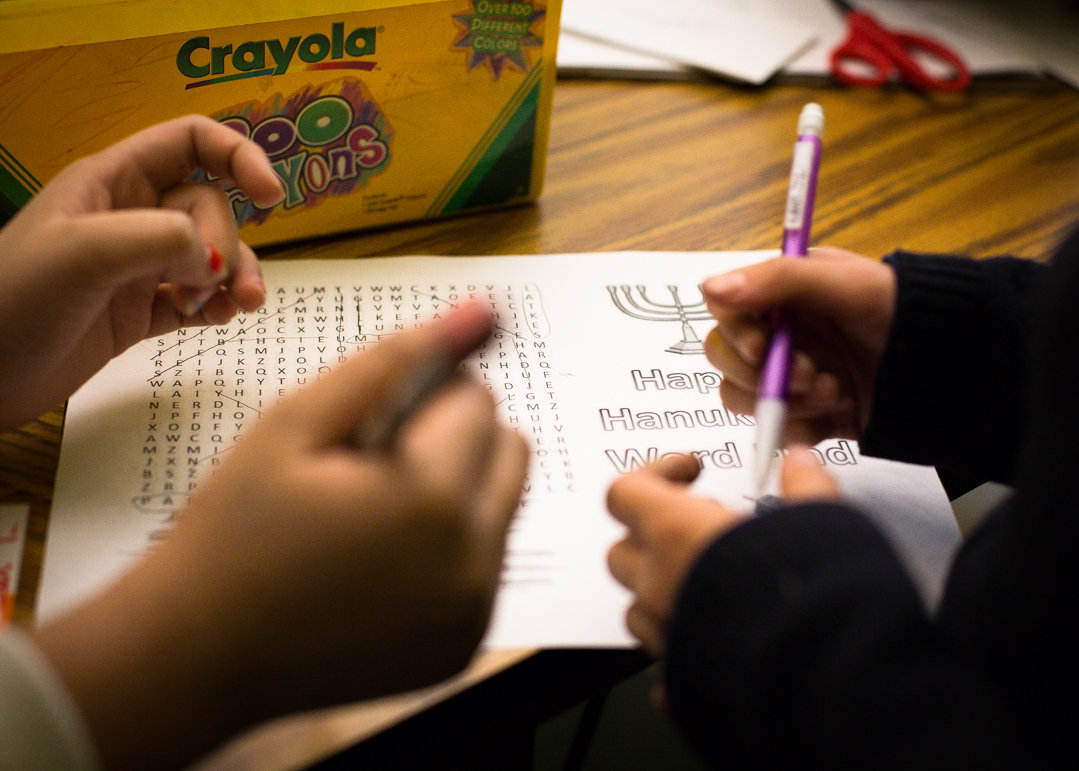 South Philadelphia is not the only the neighborhood to get Philly’s famous steak sandwich. Hidden within the Northeast’s sprawling landscape of mini shopping malls you can find five cheesesteaks that rival their South Philly brethren, like, [continue reading…]