Philadelphia is finally hopping aboard the bike share train. Residents and tourists can look forward to more than 60 bike share stations that will begin to blossom all across the city this spring. Sponsored by Independence Blue Cross, the bike share will hit the streets with more than 600 bikes available 24/7, 365 days a year.

With the help of the Mantua Civic Association and the Mantua Haverford Community Center, the West Philadelphia neighborhood of Mantua will have a home for its own bike share station on the corner of 39th and Mt. Vernon streets, in front of the community center itself. 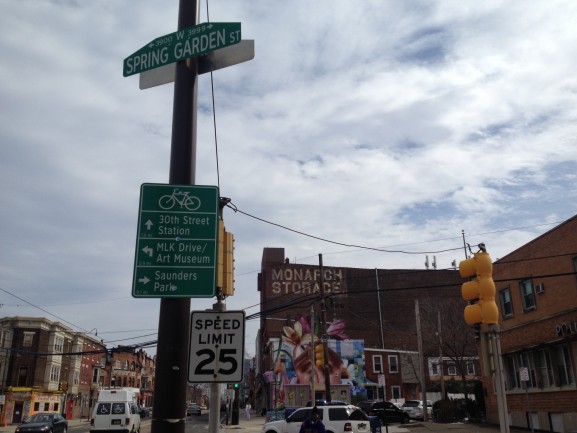 Philadelphia’s bike share program, Indego, will allow users to check out a bike from any station and return the bike at any station. The network of bikes aims to promote a healthy, affordable and environmentally friendly way to travel.

Riders can pay at a kiosk at any station using either a membership key, or a debit or credit card. The membership fee and other pricing will be released by Indego later this month. There are two types of memberships: the Indego Flex, in which members will pay for each trip that lasts up to 60 minutes, or the Indego30, where members will have unlimited 60-minute trips for 30 days.

The bikes, built by Trek, are heavy-framed and made to withstand the weather and theft attempts. The bicycles have three speeds and an adjustable seat for riders between 5 feet tall and 6-foot-5. Maintenance will be upheld by Bicycle Transit Systems, a Philadelphia-based company that provides advice and assistance in system planning, design, construction and maintenance for bike shares for cities nationwide.

According to the Bicycle Coalition of Greater Philadelphia, the city has provided $3 million in capital funding to purchase bikes and station equipment. The program was also awarded $2.5 million from other private and federal grants. As a vital part of these grants, the Better Bike Share Partnership is funding 20 stations in underserved parts of the city. 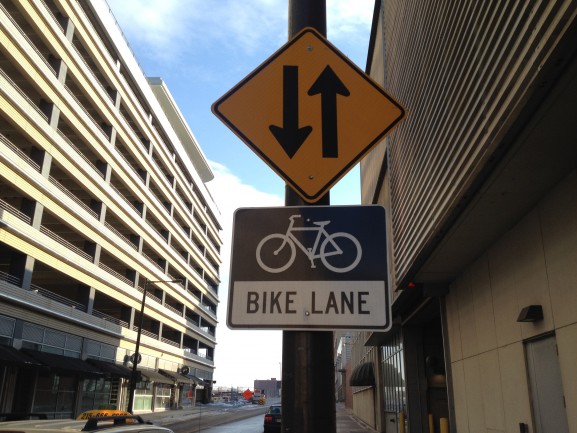 The Bicycle Coalition of Greater Philadelphia has taken a step further by hiring Bike Share Ambassadors to work with the community in Mantua, Powelton Village, Saunders Park and Spruce Hill. The ambassadors will work with each neighborhood to establish community bike rides, classes and workshops.

Mantua is seeing more and more Drexel and Penn students move into the neighborhood than ever. With college students starting to pack the West Philadelphia neighborhood, that usually means an increased number of college parties. College parties [continue reading…]

The Ethical Humanist Society of Philadelphia echoes the traditional ideas of humanism, which is the philosophy that highlights the importance of all human beings. In general, most humanists prefer to think analytically and critically, relying [continue reading…]