The history of Frankford is a solid foundation for an understanding of how the United States of America gained its unique heritage. Frankford serves as a gateway to the rest of Northeast Philadelphia and has a long history of commitment and perseverance. With the times changing and new waves of residents moving in to Frankford, these five places should never be forgotten. 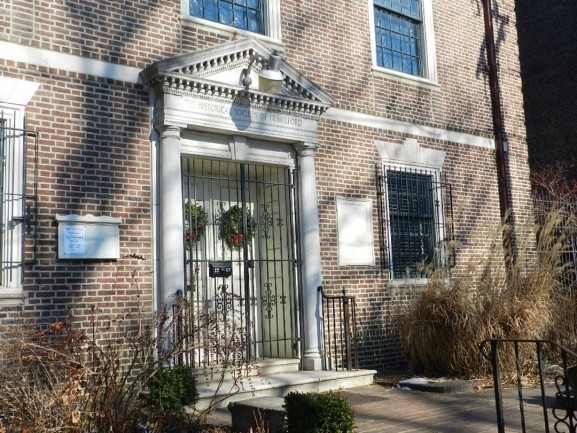 The Historical Society of Frankford

The Historical Society of Frankford was founded in 1905 with a goal to collect, preserve and present the legacy of the Frankford area. The facility itself is located at 1507 Orthodox St. and was built specifically for the society in 1930. The society’s collection contains thousands of items that document over 300 years of history in the Frankford neighborhood as well as an extensive library for research purposes.

From everyday household items and furnishes, to paintings and 18th century statues, The Historical Society of Frankford provides opportunities for members to explore and learn about the history of Northeast Philadelphia. Despite its rich tradition and vast amount of assets, the Historical Society faces grim challenges today. They are no longer open to the public on a regular basis, and the building is in poor structural condition. 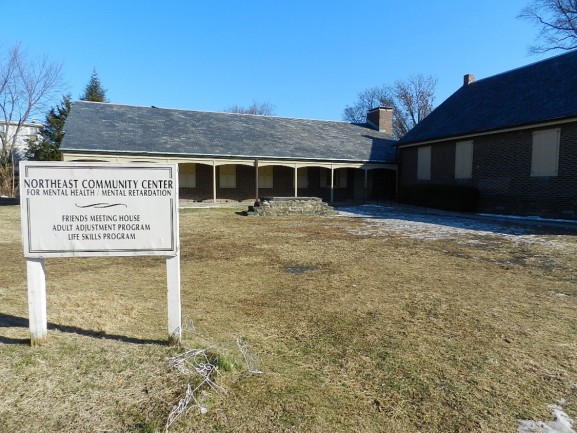 The Frankford Friends Meeting House at Unity and Waln streets is the oldest Quaker meeting house in Philadelphia. Built in 1683, the original meeting house no longer exists, but the present structure, parts of which date to 1775, survived Frankford’s incorporation into the city of Philadelphia.

“I had no idea this place was so special,” said Jason Simpson. Simpson is a driver for Keystone Quality Transport and regularly transports patients to the mental health community center that now occupies the location. “I would have never guessed the place was so old,” he added. 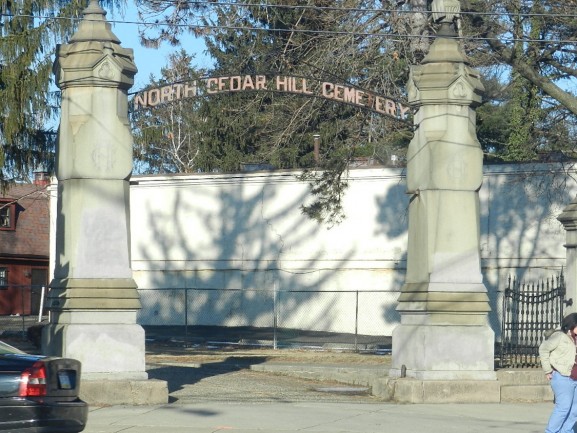 Cedar Hill Cemetery was founded in 1849 at Frankford and Cheltenham avenues.  The cemetery surrounds the entire intersection with the main entrance located at 5800 Frankford Ave. This is the only intersection in Philadelphia with cemeteries on all four corners and is also the place of rest of many of the famous families of Frankford. Residents might recognize the names by the streets in Frankford such as Foulkrod, Haworth and Longshore.

Cedar Hill was founded by Frankford neighborhood members Isaac and Leonard Shallcross, Thomas and Peter Castor, and William Overington. All of the surnames of the owners are also street names in Frankford. 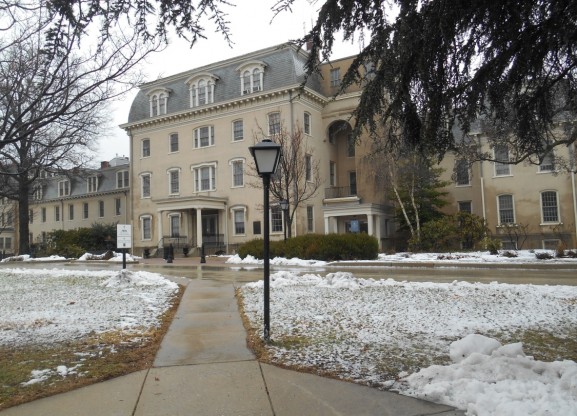 Friends Hospital, founded in 1813 by Quakers, was named a National Historic Landmark in 1999 and is the oldest private psychiatric hospital in the United States. Located at 4641 Roosevelt Boulevard, Friends Hospital has been offering professional assistance in mental health care for all mental health disorders and addiction problems over the past 200+ years.

The hospital functions as a mental health emergency institution, a rehabilitation center, a counseling center, and an outpatient care facility. Additional buildings were added to the original structure in the 1970s and 1980s to allow a larger amount of patients to be treated, bringing the carrying capacity up to 192 patients. The hospital offers specific care routines for three age different groups: adolescent (13-17), general adult (18-65), and older adult (65+). 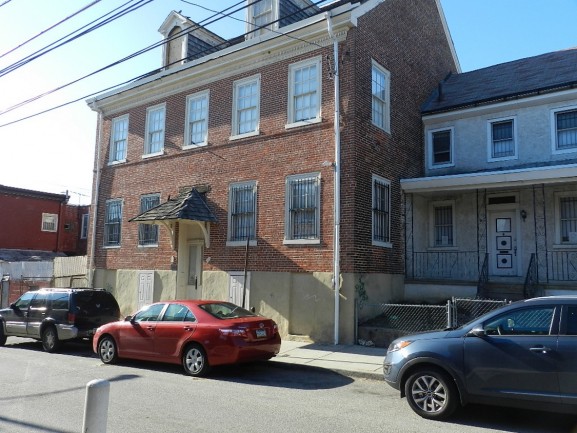 The John Ruan House was built in 1796 as an attachment to the home of Dr. John Ruan. Located at 4278 Griscom St., the 2 ½ story historic mansion is the oldest of its size and stature still standing in Frankford. The house was listed on the National Register of Historic Places in 1985 and has been continuously occupied since its erection by different owners and organizations 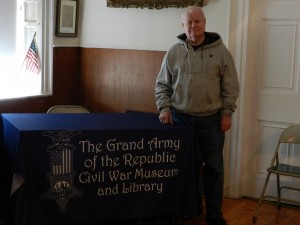 In 1958, the Philadelphia Sons of Veterans purchased the Ruan House and converted it to the Grand Army of the Republic Museum and Library. The museum is packed with historic artifacts from the Civil War including Old Baldy, the horse ridden by Major General George Meade at the Battle of Gettysburg. They hold an open house on the first Sunday of every month and are open to the public on Tuesdays from noon to 5 p.m.

“It’s really a shame, people in Frankford really don’t know the history of the area,” said Hugh Boyle. Boyle (above) has been the President and Executive Director of the museum since 2012. “The neighborhood has changed so drastically over the past 10-15 years,” he said. “The people moving in have no idea there’s history right next door.”

Graduate Hospital: Climbing from Depressed to Head of the Class

“Up and coming” can describe many Philadelphia neighborhoods. Graduate Hospital is no exception. The southwest Center City neighborhood is bordered by South Street to the north and Washington Avenue to the south but one of [continue reading…]

The property at Leiper and Arrott streets will soon be put to use as the Northwood Frankford Community Y building. The Y has been closed since 2009. The main issue to opening the place back [continue reading…]

Vacant buildings have become spaces for art galleries, overgrown brush in parks has been trimmed, vacant lots have been cleared from short dumping and victory gardens at local schools have been planted since PhillyRising first [continue reading…]