In the 1850s, architects began developing Powelton Village with Victorian style homes. During this time, the most popular versions of Victorian architecture were Italinate style homes. This trend became the most popular type of Philadelphia’s residential architecture in the mid 19th-century. The neighborhood is unique to the city because of its ornate, romantic houses that are known for their flat roofs, porches and symmetrical appearance. Powelton Village is home to not only Italianate architecture, but also German Gothic and Queen Ann styles. Here is a list of five locations that showcase these designs and are on the National Register of Historic Places. 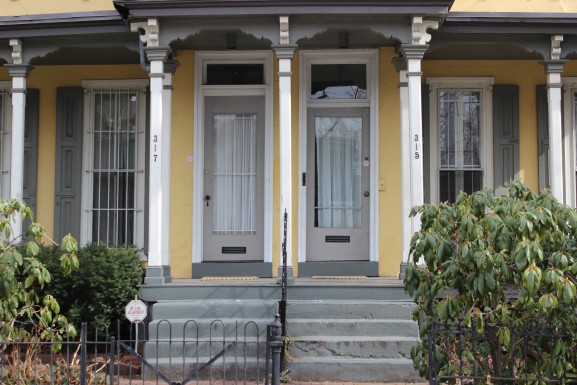 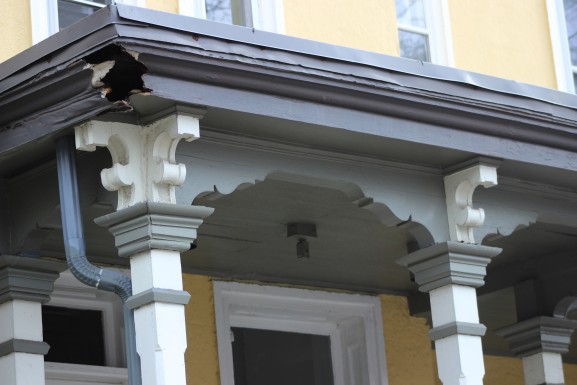 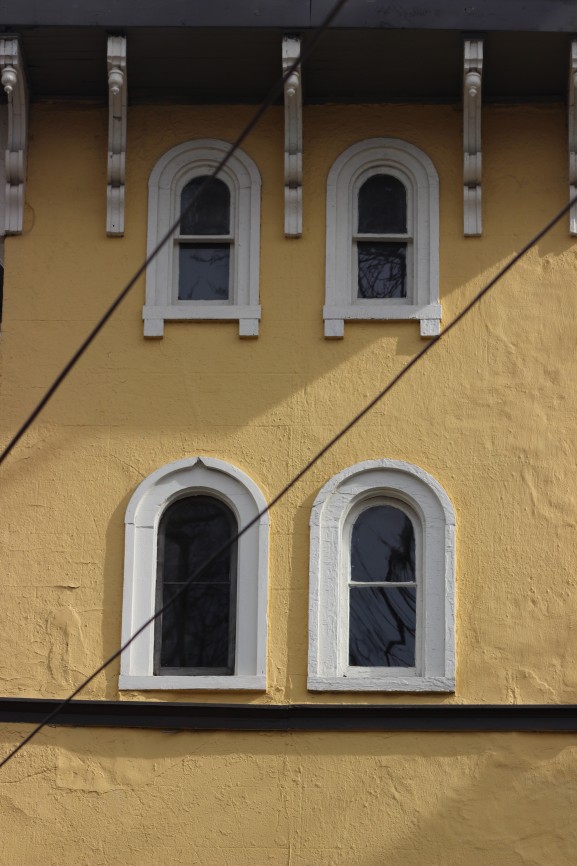 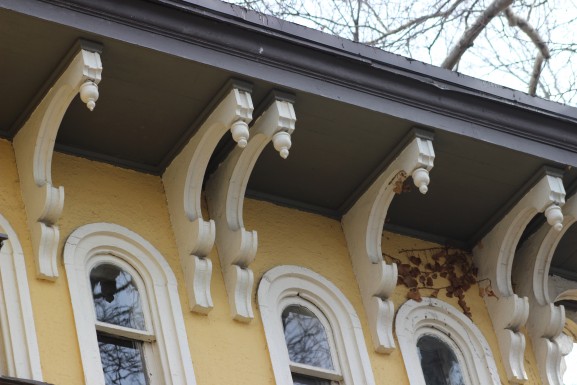 The twin homes were built around 1865 by an unknown architect. A typical Italianate style home, the structure was built of brick but altered to look like stone. The original wooden porch and full-story-high windows remain. 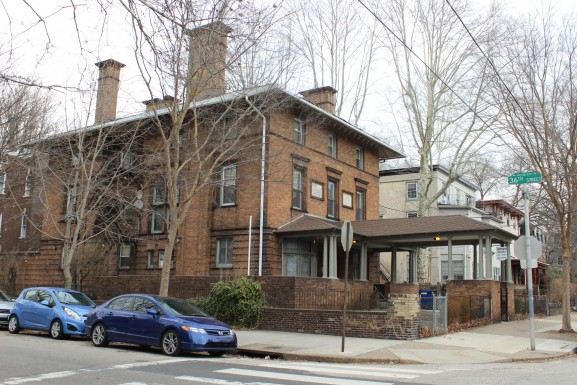 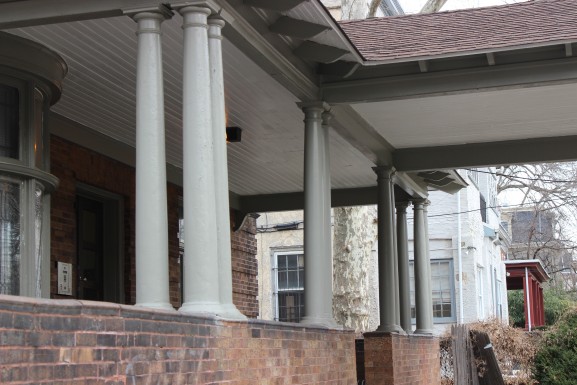 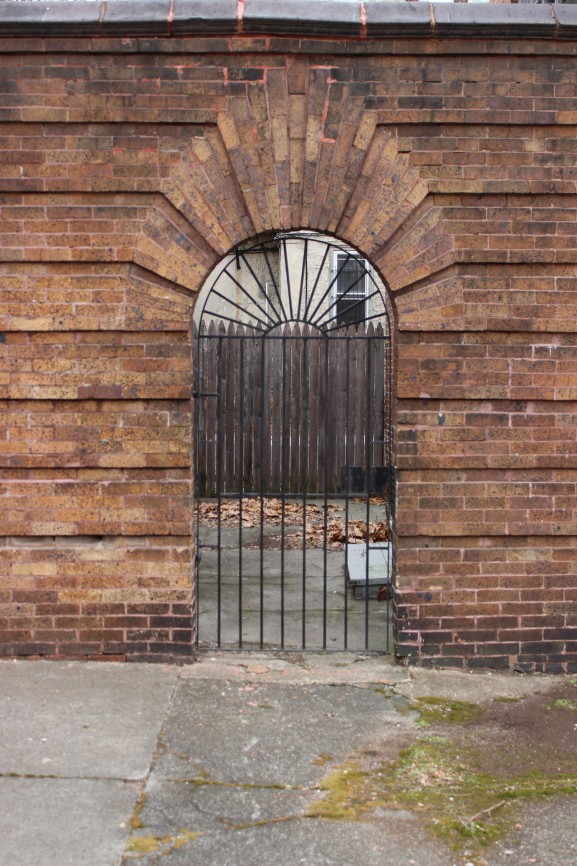 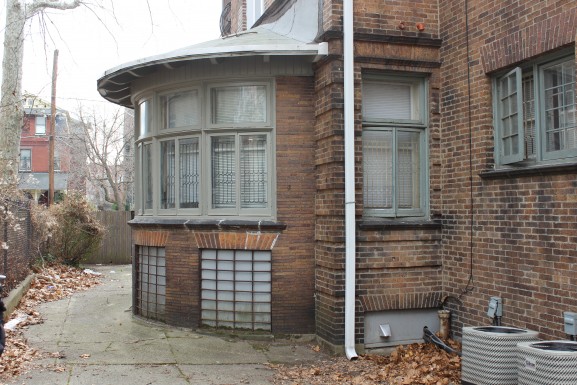 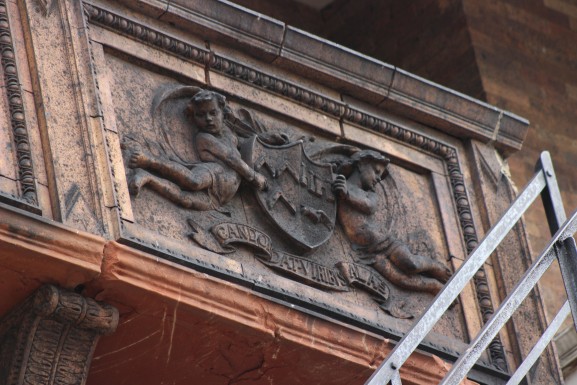 The Henry Cochran House was designed by Wilson Eyre Jr. and built in 1891. The Queen Anne style, three-story house features a covered front porch stylized with Tuscan-inspired columns. The Cochran House is now home to apartments that are currently available for rent. 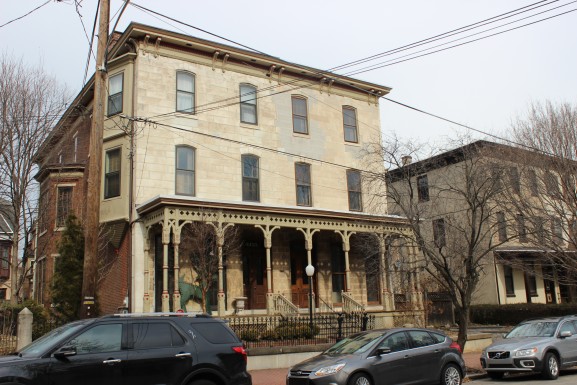 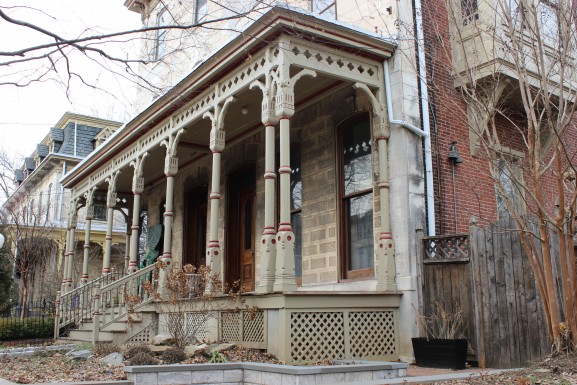 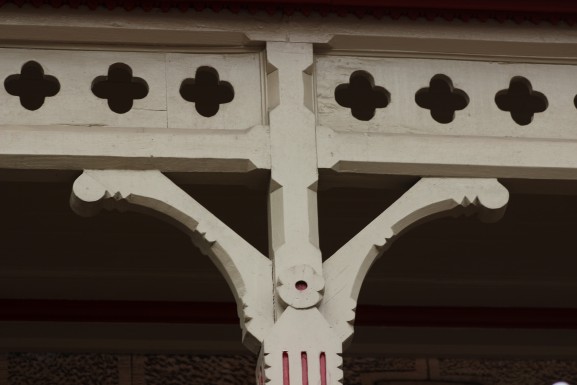 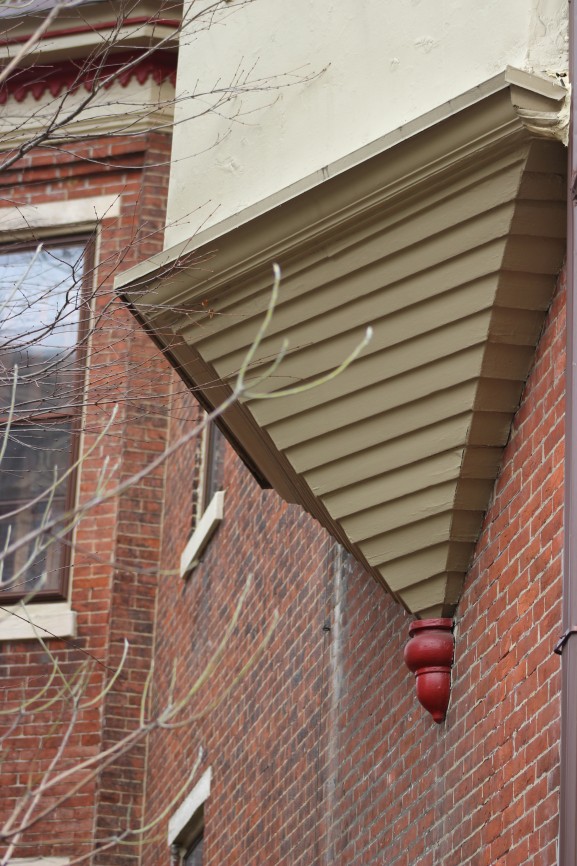 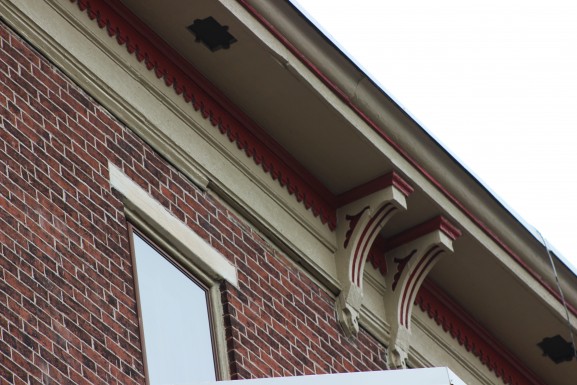 The twin homes were built in 1879 for Robert Steen, who died before the building’s completion. The Italianate homes have a flat roof and display a stone facade over brick. The porch is of Eastlake style that features elaborate wood trim and columns. 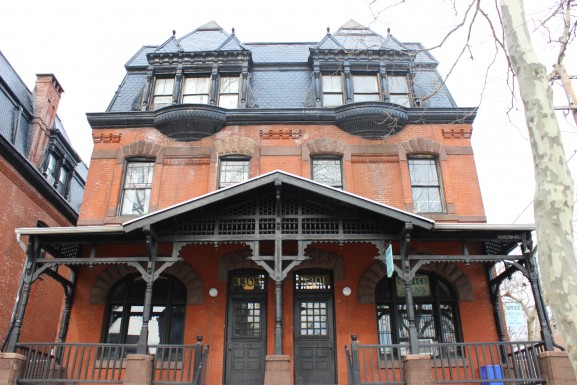 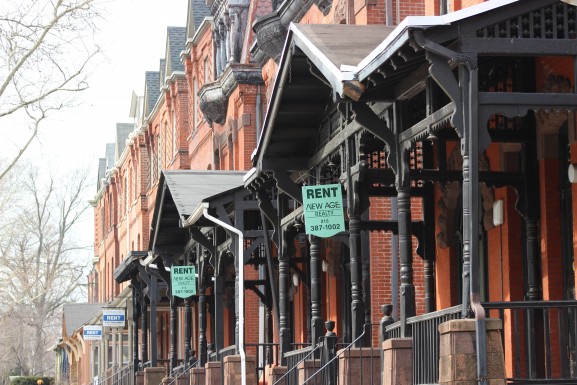 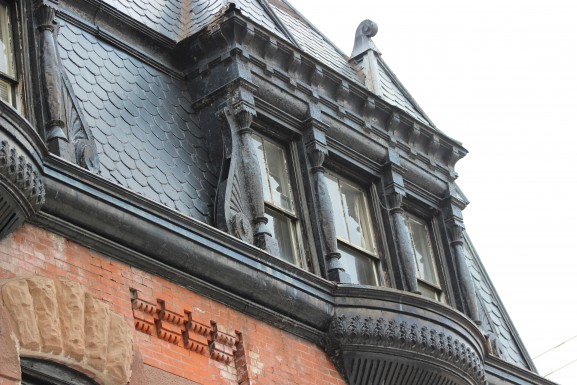 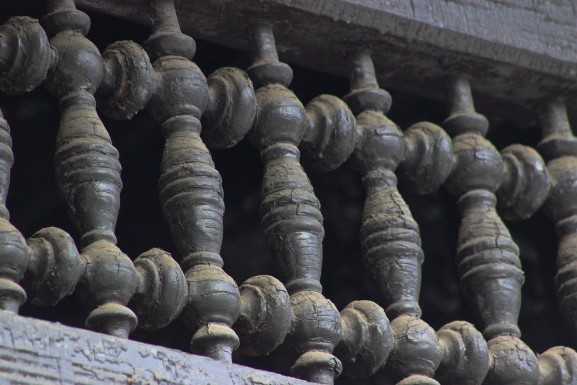 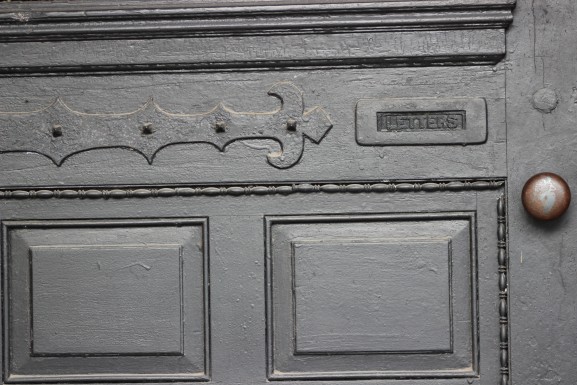 The Frederick A. Poth Houses were developed in 1891 by Otto Wolf, Philadelphia’s chief brewery architect. The German Gothic style homes have two separate entrances which were part of the original design. Mansard roofs top the brick homes which have modernized interiors. 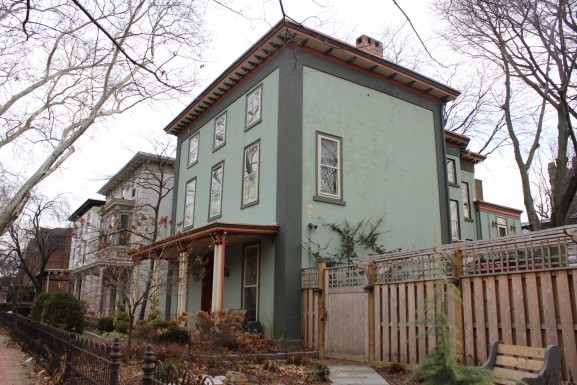 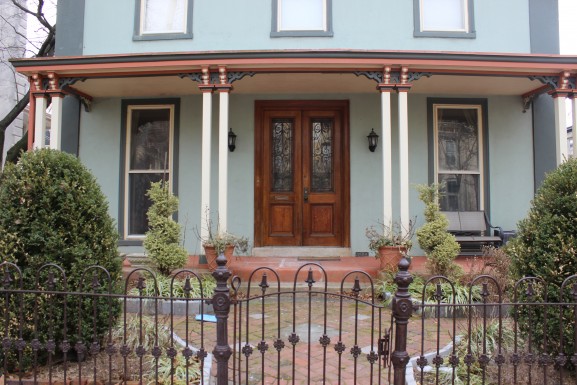 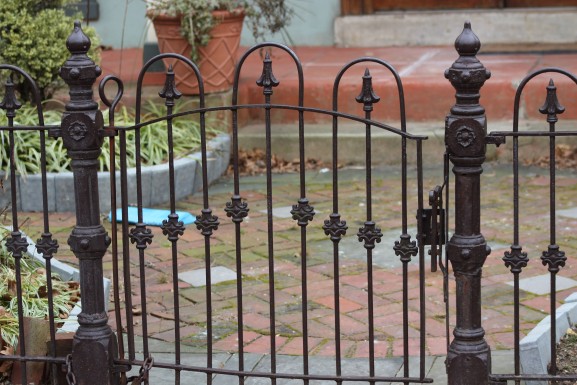 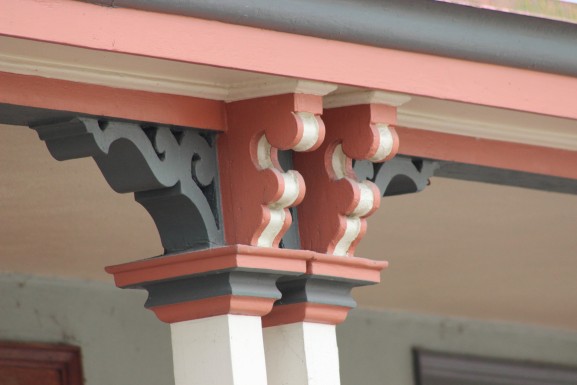 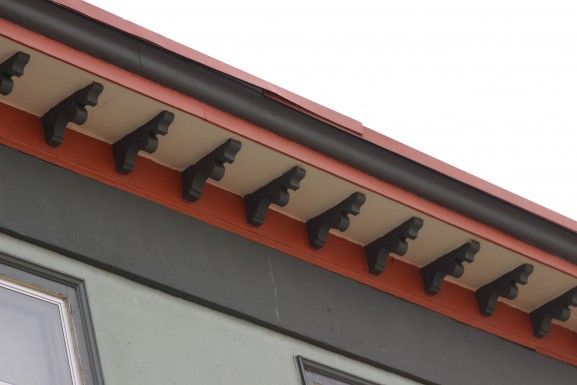 This house was finished in 1860 and is not attributed to any specific architect. This house is a typical Italian-style home from the mid 19th-century. The house features a small porch supported by columns and looks over Hamilton St. The house was purchased in 1940 by architect and writer Louis Magaziner.

There are a number of places that people in many communities might say matter. In the Tioga and Nicetown sections, there are five places that really give back to these communities in their own ways. [Read More]

The Mt. Airy-Nippon-Bryan-Cresheim Town Watch was originally started as a town watch 25 years ago but has become so much more since. Steve Stroiman, the coordinator for the neighborhood association, realized in order to stay [Read More]