With the Philadelphia mayoral election coming up, each section of the city has its own concerns and expectations about which candidate will take on the title.

Philadelphia’s diversity shines through in many cases; however, elections do not tend to be one of those times. The city is primarily Democratic, which has been displayed in that the elected mayor has been a Democrat since the early 1950s. This Democratic streak is not expected to be broken this fall.

John O’Connell, a valet attendant in the city, was not optimistic about the area of Kensington being taken care of.

“If you want my honest opinion, unless the new mayor is tough on crime I don’t see there being any change down here,” O’Connell said. “I know that City Hall doesn’t really care about this region of the city.”

One candidate, Anthony Williams, has said he hopes to focus on areas like Kensington, however. On his campaign website, Williams states that he finds it necessary to increase neighborhood events. O’Connell said that Kensington could “absolutely” benefit from these types of festivities. 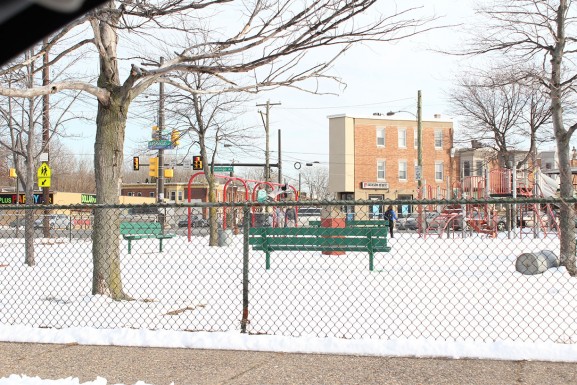 “I’d like to see the mayor work more closely with police officers to clean up the streets,” Duval said. “I want to see more police on the ground in my neighborhood rather than just patrolling.”

Each of the running candidates plans to focus on the schooling system in Philadelphia, which is a topic that weighs heavily on those in Kensington.

“With all of the things that have happened with the Philadelphia education system, I’m hoping for some stability,” Duval said. “I feel like, in Kensington, the schools aren’t that great. So I’d hope that the mayor would work on fiscal policies and would put more money back into the schools.”

The area of Kensington is highly Latino populated, meaning that candidate Nelson Diaz could inspire many. Diaz, the first Puerto Rican to graduate from Temple University‘s Beasley School of Law, already has expectations set for him.

Duval went on to say: “I’d be in favor of Diaz but, as a female, I would like to see Lynne Abraham get into office. It would set a good example for women that says that we can achieve things.” 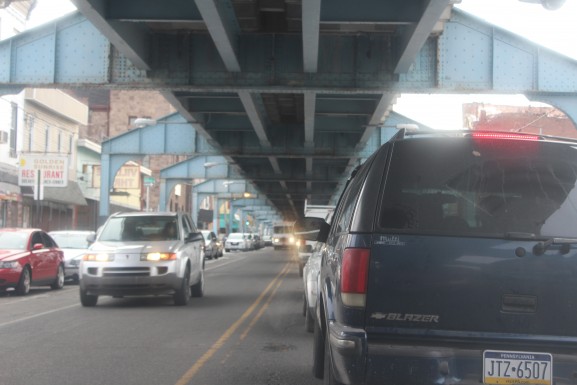 Lynne Abraham recently made waves by announcing that she is in favor of the decriminalization of marijuana in Philadelphia. Marijuana is currently decriminalized here, however, and citizens did not believe that a new mayor would have much of a say in changing that.

“If the new mayor isn’t on board, I don’t think it’ll cause all that much of an issue,” O’Connell said. “The new mayor could butt heads with City Council, but I think it’s pretty much here to stay. It’s probably making police officers’ lives a lot easier.”

O’Connell excitedly expressed his support by saying, “Kenney all the way!”

– Text and photos by Sabrina Iglesias and Clayton Russell

Spruce Hill: Carol Jenkins Is Running for City Commissioner in the Primary Elections

The primary elections in Philadelphia are less than two months away. Spruce Hill’s Carol Jenkins filed 2,673 signatures and 85 petitions to have her name placed on the ballot for the May 19 election as a [continue reading…]

The city’s first eco-friendly laundry service prides itself on their mission to deliver fresh linens and clothing in a sustainable manner. Putting the pedal to the pavement, Wash Cycle Laundry conducts all of its services [continue reading…]