Ernest Stuart, a jazz trombonist, has become a fixture in the Philadelphia jazz community. After discovering his interest in jazz during his early life, he continued his jazz education at Temple University. Stuart has developed a colorful and reputable resumé as a jazz musician with performances all across the country and is the founder of the Center City Jazz Fest that rolls around each spring.

How did you get into playing music?

I have always wanted to play music. At some point in elementary school I saw the band playing and to me they sounded amazing. I didn’t get involved in the band however until sixth grade. I really wanted to play the saxophone but through a weird turn of events, I ended up with the trombone.

What is it about Philadelphia that inspires you?

Everyone is willing. Through doing the Jazz Festival, I’ve been able to get the respect from some of the biggest performing arts venues in Philadelphia. They all want to work with me. They all want try and make something better. I think the willingness of the big guys also influences the willingness of the small guys, the small venues that not a lot of people know about. I like connecting the dots. I want them to be featured like myself because they are both very important to our city.hi 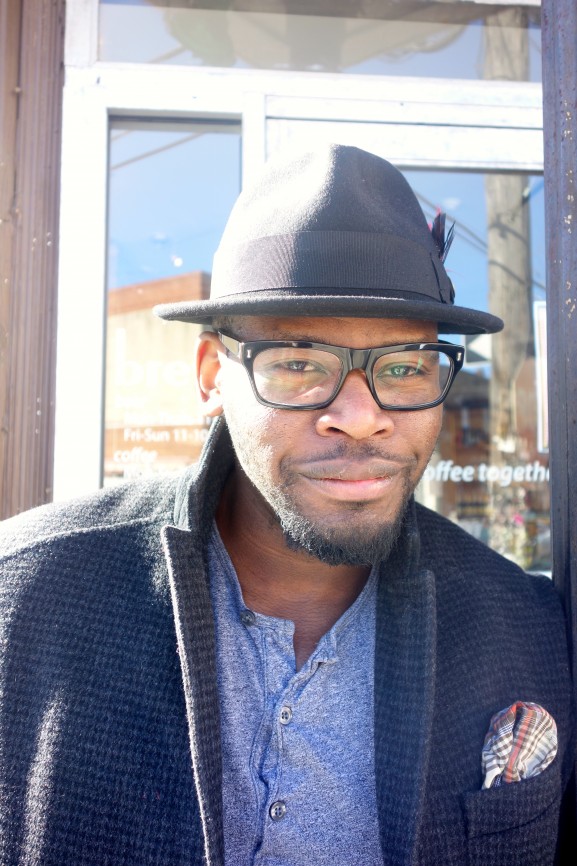 What made you want to start the Philly Jazz Festival?

There was a larger festival here in Philadelphia and it kind of followed the model that a lot of big jazz festivals follow where it is mostly not jazz on the main stages. The reason they do that is because they have people who are giving them a lot of money to run the festival. For me, I thought that it would be cool to have a festival that was small enough not to depend on big acts. I wanted to have a festival where most people wouldn’t know who is playing, they would just come out and have fun. I’m not advertising jazz musicians to people, I’m just advertising the scene.

Would you say you primarily showcase local talent at the festival?

I showcase local talent in the sense that they are in the area. Like I will go up to New York and get guys to play too. I try to keep it open in that sense. I don’t want to have all Philly artists at the festival because that doesn’t do much. It wouldn’t do much to inspire me as an artist to see only Philadelphians. I want to know what they are doing in New York since we are so close. I want to be inspired by what they bring as well. 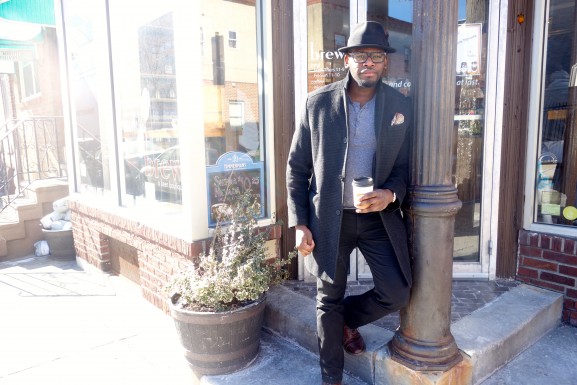 What is life like being a musician in Philadelphia?

It has been tough because a lot of venues have closed but I feel positive because I can see where I am going and I can see where I want to take things with the festival and other things outside of the festival, but I don’t know. The community amongst musicians is tight knit. Everyone has realized how diminished the jazz scene is. The musician community used to be fractured, and there was so little work to go around and people would undercut each other and do what they could to get work. But now, there’s so little work, the younger musicians have really banded together. There isn’t that “it’s mine” feeling that used to be there. Now, people are always trying to get together to just play music, now it’s truly only about the music. It’s cool it’s really cool. 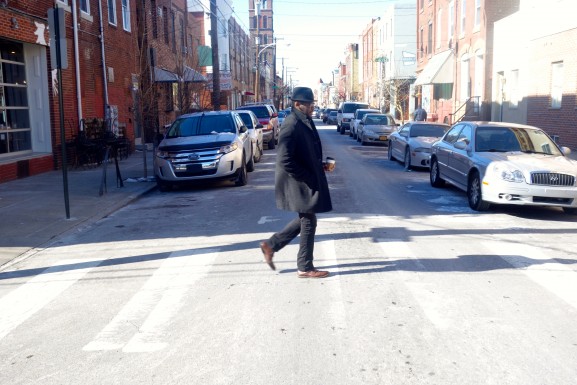 What is your vision for the future of the jazz community in Philadelphia?

– Text and images by Thomas Moser and Julia Dembowski.

Jerry Bolzak, a Philadelphia native and executive director of the nonprofit Northeast Victim Service, has been helping victims of crime in Mayfair for the past 15 years. The organization, which originally launched in 1992 following the Victims [continue reading…]