There’s a reason why the 21st Ward Baseball League has been around for nearly a century. The children and parents of the community have maintained a certain type of dedication that has kept this league a place for them to feel at home every summer. 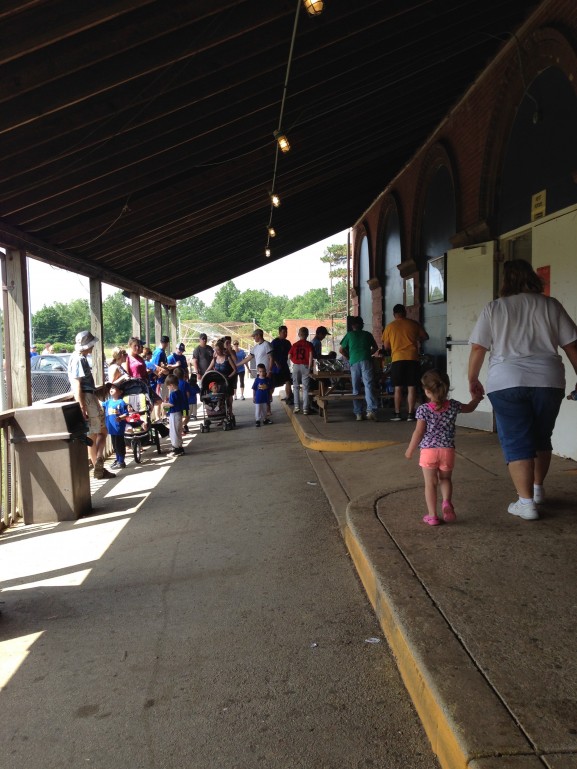 Lou Fresta, the current Commissioner of the league, is a perfect example of someone who has taken on every different role in the league.

“I don’t know if you ever decide to become commissioner,” Fresta said. “I think what happens is you dedicate yourself to the families and your peers look for someone who can bring some leadership.”

Fresta got involved with the league 25 years ago right out of college. He wanted to give back to his community, so he started coaching 13 to 15 years old. After he had children later on in life, Fresta went back to coaching peewee baseball.

After becoming commissioner this past year, Fresta knew he had to take on new duties. Being in charge of the elected board, Fresta has to make sure everyone on the advisory board is doing their part to keep the league running smoothly.

“I form sub committees within the advisory board to do things like field maintenance,” Fresta said. “We have to maintain these fields on a volunteer basis, and run everything from a day to day operation.”

At one point, the league had nearly 1100 participants. In recent years, they started to see a noticeable drop off in participants due to families moving out of the city to the suburbs. According to Fresta, in 2014 the league had dropped to 650 players, the lowest number they had ever seen.

“We noticed the families were yearning for more tournament baseball and expanded play outside of your regular inner league,” Fresta added.

To cater to the needs of local families, Fresta knew he had to come up with new ideas.  Fresta looked into things such as expanding the geographical boundaries from where children could join and resurrecting tournaments such as the Father’s Day tournament.

There were also many smaller organizations within the league that dictated which teams players could play for. Fresta decided to get rid of that by expanding the territory and combining with the Cal Ripken Junior League.

Another large part of running the league is making sure the parents and players are happy.

“We’ve had a lot of great parental involvement when it comes to getting things done,” Fresta said. “But the people that wanted me to become commissioner, they’re the ones involved most. A lot of them are friends and people I grew up with.”

Fresta considered his friends “guilty by association” because he makes sure they work hard for the league with him.

“I’m the type of person that leads by example,” Fresta added. “I’m going to rake the fields and be here at 5:30 in the morning getting the fields ready, so then I ask people to join.” 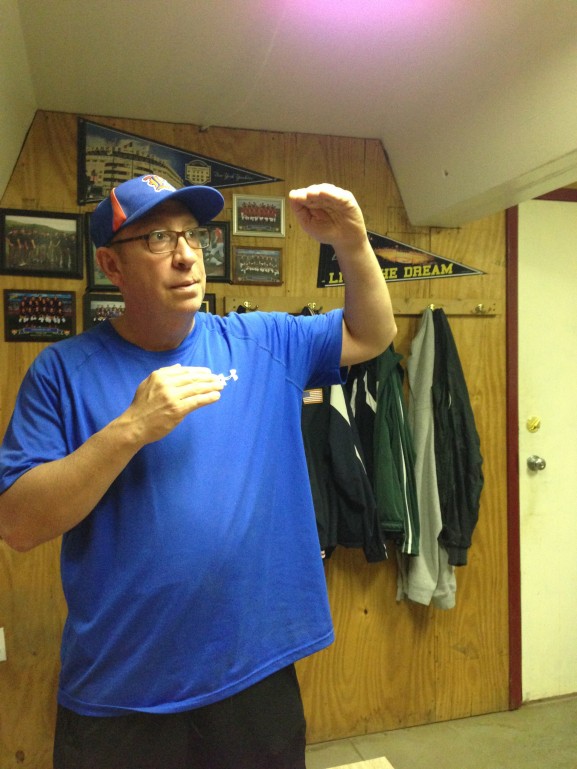 The league also deals with the problem of being a spring and summer sport because many families go on vacation during these seasons. Fresta tries to continue to get the message out that the 21st ward is a solely volunteer-based organization, so without family involvement, there will be no league.

Joe Monahan, another member of the board who takes care of scheduling, the snack stand and also helps out coaching, became heavily involved with the organization when his own children were old enough to play baseball.

“Coaching’s great because I started at teeball and have moved my way up to higher levels,” Monahan said. “As the kids have grown, so have we as coaches.”

“I just had to figure the scheduling out as I went, and take my lumps when people called to complain,” Monahan added.

Monahan said that while his own children have made friends through the league, he has also developed friendships with other parents and thinks the league is just as beneficial for adults. 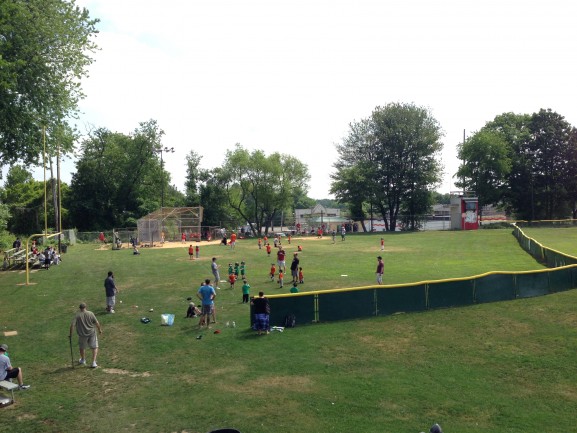 All the members of the board agree that the league is not just about baseball. Its purpose is to give the chidlren a healthy environment to make friends and enjoy themselves, while learning to play a sport and becoming good citizens.

“We have some commitments to our families and guided principles for the league,” Fresta said. “One is having respect for your community and pride in your community. Two, we want all the kids to have a good camaraderie with each other. And three, learn some good baseball.”

Ivy Ridge Green was co-founded six years ago by Chris Kingsley, Annie Scott and Blaise Syrnick. Spearheaded by Destination Schuylkill River, Ivy Ridge Green’s goal is to add more green to the communities of Roxborough and Manayunk. Though Kingsley is [Read More]

After graduating from Temple University in 2008 with a degree in music, Joe Primavera taught private guitar and piano lessons throughout Philadelphia and parts of New Jersey. Shortly thereafter, he founded Philly Music Lessons, working out of [Read More]

Roofless and deconstructed, a grey building on the 1900 block of E. Letterly St. is nothing more than a pile of bricks, metal frames and shattered material. What is shown on Google Maps of 1921 [Read More]