North Philadelphia and fresh produce don’t always go hand in hand. However, the Fairmount Park Conservancy and Hunting Park United are teaming up to change that.

As a part of their Hunting Park Revitalization Project, the groups are renovating an old concession stand in the park so that a local vendor can come in and sell healthy snack food options to the park’s patrons. 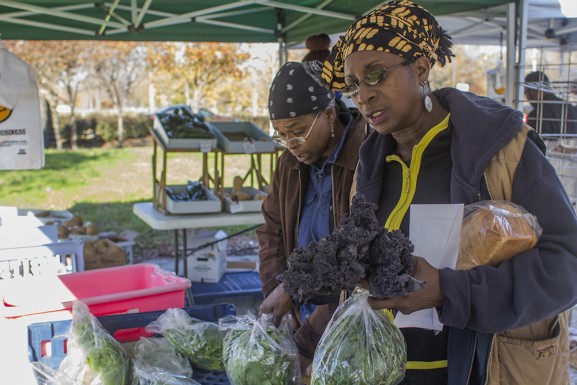 Since the project began in 2009, there has been an emphasis on health food initiatives, with a community garden having been built and a farmer’s market being brought in to sell produce.

These initiatives have been brought on partly because of the high obesity rate in the neighborhood. According to a study by the Philadelphia Health Management Corp., 44 percent of adults and 54 percent of children within the neighborhood’s zip code (19140) are obese. These are higher than the city’s overall rates of 32 percent and 41 percent, respectively. 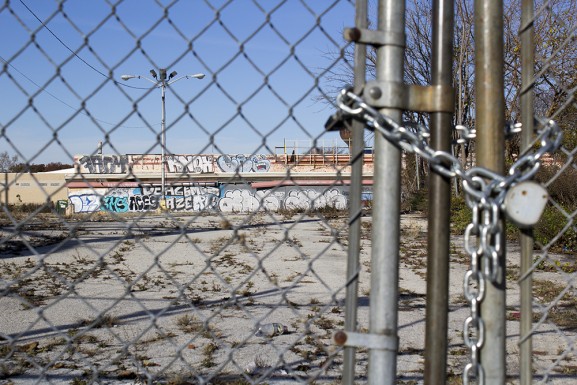 “You don’t have the healthy options [in the neighborhood],” said Leroy Fisher, president of Hunting Park United. “You can find all the fast food you want, but it’s really hard to find those things that will be beneficial to your health.”

The neighborhood is considered a food desert, somewhere that fresh food isn’t easily accessible to all residents, either because of income or proximity to markets.

With new food services, however, the park is setting up to provide the community with the healthy options that it wants and needs.

Young children played and screamed happily at the Lenfest Center on N. 10th St in Hunting Park as Gil Motley arrived for his chess club. His infectious smile and personality captivated the space as he [continue reading…]

On a typical Saturday in Hunting Park, it’s much easier to satisfy one’s hunger with a cheesesteak, a piece of pizza or french fries than it is to find fresh fruits, organic vegetables, and homemade [continue reading…]