During the height of the financial crisis in 2008, Lissa Morinsky (above) packed up and moved to Prague, a city in the Czech Republic where she lived for five years.

“It was incredible,” Morinsky said. She picked up some of the language as she lived there with her sister.

She hopes to return within this winter, she said, as she knocked on a wood table for good luck.

But Morinsky will return to Prague a different woman. Since coming back to the U.S. she has headed the program at Citizen Diplomacy International which coordinates the arrival of several international leaders in the U.S. including several Czechs whom she hopes to meet again when she returns to Europe.

“Meeting all those people is the best part of my job,” Morinsky said. “Not only do you learn more about their culture, I’m also teaching them more about mine. But I’m also making friends around the world.” 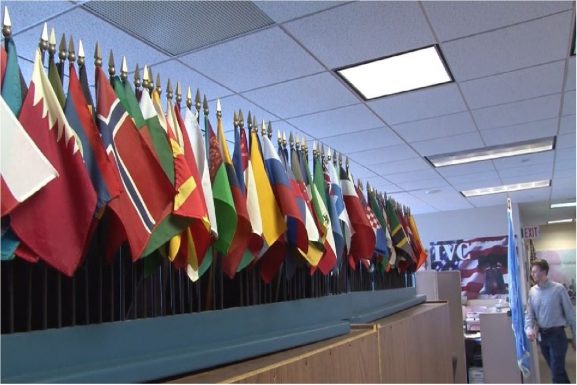 With the State-Department-administered International Visitor Leadership Program, CDI tries to “find people doing important work in their fields,” Morinsky said, and bring them to the U.S. to visit and tour the country, meet other citizens.

Three hundred and forty-five heads of state have gone through the program including former U.K. Prime Minister Tony Blair and F.W. de Klerk, the head of state in South Africa who helped end apartheid with Nelson Mandela.

Beyond simply meeting Americans, Morinsky said, international visitors could leave the country with a different perception, if they meet residents who are courteous and caring. This concept of “citizen diplomacy” led to the agency’s name change two years ago. It was once called the International Visitors’ Council. 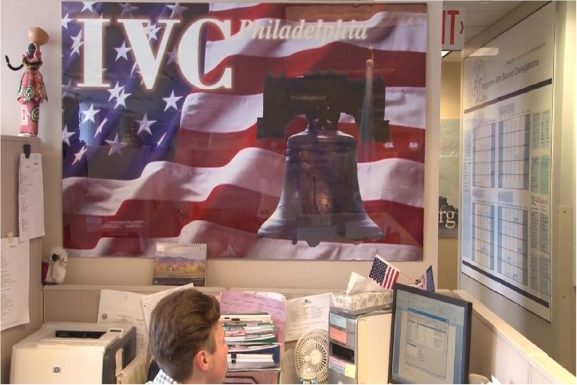 “Diplomacy is so important to us in a world with so much conflict,” said Liz Lewis, who manages CDI’s Sister Cities Program. “Citizens can be citizen diplomats.”

“Say someone gets into a taxi and the taxi driver is really mean,” Morinsky said. “They’re going to be like, ‘Wow, Philadelphians are really jerks.’ But if you meet someone on the street and they go, ‘Can I help you with directions?’ You’ll go, ‘Wow, how nice they are.’”

Philadelphia sends residents to those cities through CDI and welcomes others in return, Lewis said.