The brutal 1998 murder of University of Wyoming student Matthew Shepard put LGBT issues in the national spotlight. Here in Philadelphia, the 2014 beating of a gay couple brought the issues closer to home — and served as a wake-up call to many city residents.

“I had one student attacked while having a homophobic slur carved into his chest with a coat hanger,” said Scott Gratson, a Temple University associate professor of instruction in strategic communication. “I had another raped solely so ‘a real man would turn her straight.’”

Gratson has worked within the LGBTQ community on three college campuses — in Indiana, Denver and Philadelphia.

“In Philadelphia, two men were attacked by a mob – that didn’t just affect those victims, but all of us that know that it could have just as easily been us,” Gratson said.

“Throughout the United States, Pennsylvania is lagging behind the rest of the country in hate crime legislation, at least in terms of sexual orientation and gender identity,” Gratson said. 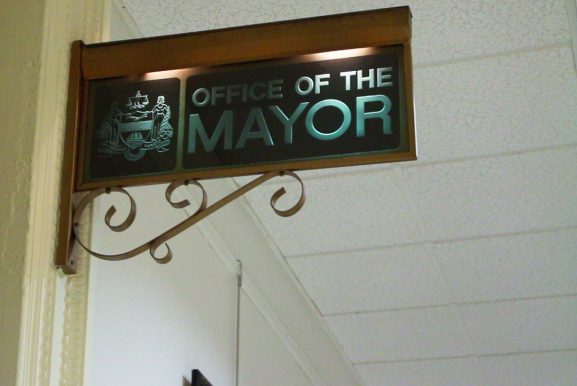 In Pennsylvania, crimes motivated by sexual orientation and gender identity were once charged under the Ethnic Intimidation Act. However, these two categories were removed from the law due to legislative issues. Currently, this criminal code does not protect the LGBT community in Pennsylvania.

“If you actually study hate and bias crime or read a lot of the academic stuff around it, education is critical, people understanding who people are is critical – but hate is hate,” said Nellie Fitzpatrick, director of Philadelphia’s Office of LGBT Affairs. 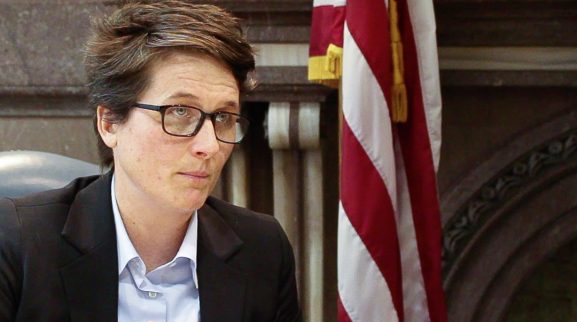 “And hate is pretty clear. When somebody is so hateful of another person that they’re willing to kill them, we have to really look at not only the education that individual got, but how is society informing people as a whole about other people,” Fitzpatrick (above) said.

Contrary to its label, hate crime is not as simple as a hatefully motivated criminal act.

“It’s not easy to prove a bias motivation,” said Lee Carpenter, associate professor at Temple University Beasley School of Law. “District attorneys like tangible evidence. Nobody likes as a prosecutor to have to kind of try to drill into the mind of someone in the absence of any kind of communication….What you’re dealing with is trying to prove what the person was motivated by.”

Yet, there are cases where the hate and bias is blatant. For example, the case in September 2014 near Rittenhouse which involved two gay men who were harassed and beaten by a group of individuals. The lack of city and state protection for the LGBT community led to the expedited passage of the Philadelphia Hate Crime Bill on Oct. 30, 2014.

“We can’t control individual and people’s minds and ways of thinking, however you can put some laws in place to help them consider the consequences in terms of violent behavior towards anyone…,” said Randy Duque, Deputy Director of Philadelphia Commissions on Human Relations. 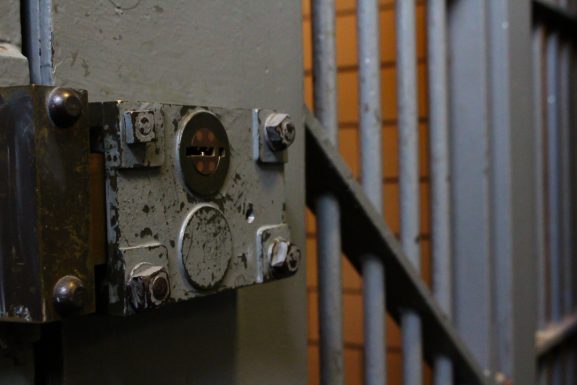 “There’s also the stigma of people not comfortable going to law enforcement,” Duque said. “What we try to also do preemptively is going out into the community, let them know exactly what we do, but also let them know we – my staff, I – we all work with the police directly so you can trust these people [police officers]….”

Mike Cermignano, former Philadelphia police officer for the 26th and 3rd districts, said police officers want to be able to help and serve the community, they just need the legislative tools to do so.

“Unfortunately the law is usually reactive rather than proactive and it takes a disturbing incident to spur change,” Cermignano said. “The state is way behind, but it isn’t like the city is much better.”

Fitzpatrick said Philadelphia’s legislators pushed their jurisdictional power as far as it could with the local ordinance. It was a good step for the city but is still not enough.

“While symbolic, and a step in the right direction, change needs to come at the state level to be effective,” Cermignano said.

— Text, images and video by Allison Merchant and Taylor Smethers.

A City Council subcommittee held a public hearing on Nov. 19 to discuss resolutions related to the plan for distributing a COVID-19 vaccine in Philadelphia.  The Committee on Public Health and Human Services held a [continue reading…]