In response to the country’s new federal administration, the leaders behind West Philadelphia’s Witness to Hunger introduced their first gallery exhibition and open community forum to highlight poverty in the community.

First established in 2008, Witness to Hunger fights against hunger and poverty through both photography and discussion. 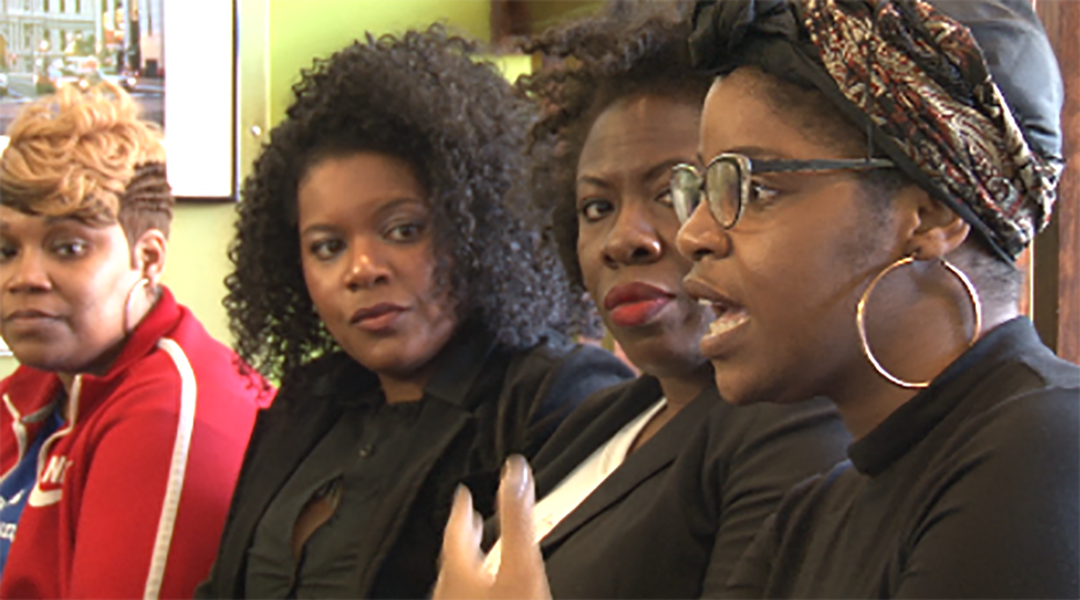 The café’s walls were lined with photos taken by the real experts of poverty – mothers and caregivers of children who have experienced poverty and hunger first-hand.

Each of the women on the panel spoke about their own experiences of adversity, leading the conversation with community members.

“Photos put an actual story behind numbers, so you can actually see what is effecting everyday life,” said Sutton. “A lot of times, politicians and legislators don’t have a clue what it is like to live in poverty, and they have this misconception that we want to be in poverty.” 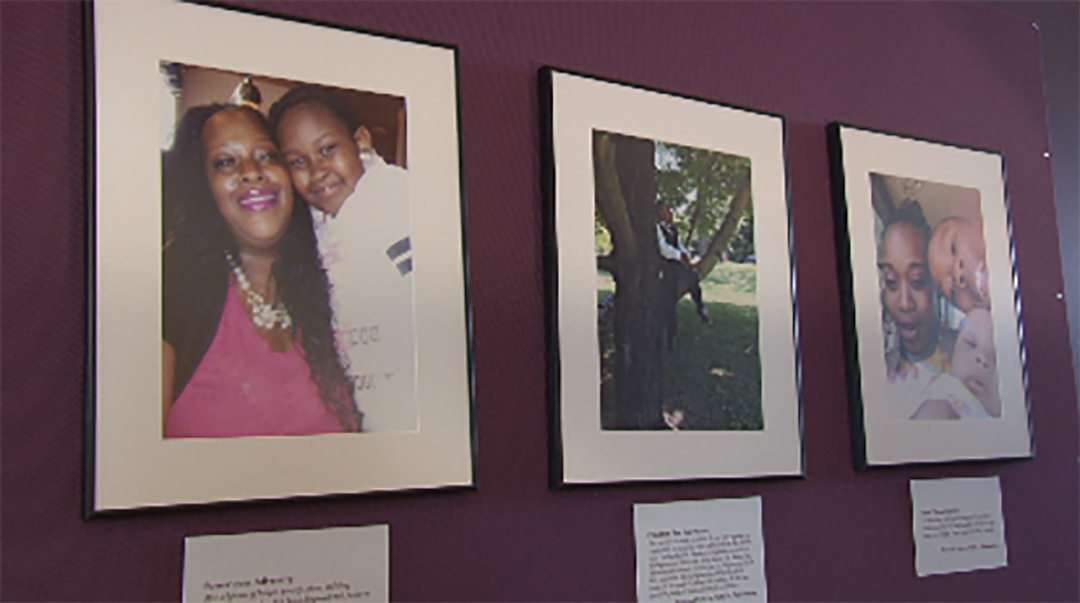 “We see the area being built up, and new properties coming about that it is easy for people to forget about this issue,” Williams said. “The fact is so many people, especially women of color, are very much affected by poverty.”

Each of the panelist stressed the power women hold in improving a life that has suffered from poverty.

Since its emergence last month, Vanessa Jerolmack’s backyard business has garnered a strong following from surrounding neighbors near 50th Street and Baltimore Avenue in West Philadelphia. Jerolmack, no stranger to the abundance of taco joints located throughout her hometown of Los Angeles, saw an opportunity to […]

Penn Alexander School saw nearly a 17 percent increase in its extra curricular funding by the School District between the 2008-2009 and 2013-2014 school years. With the help of $45 million in state education funds […]