When people think about late night food in the City of Brotherly Love and Sisterly Affection, many jump immediately to the thought of Pat’s and Geno’s steaks. The west side of South Broad Street, however, is where the after-midnight munchies thrive. From sit-down restaurants and bars to casual late night quick bites, here are five restaurants that serve even after midnight. 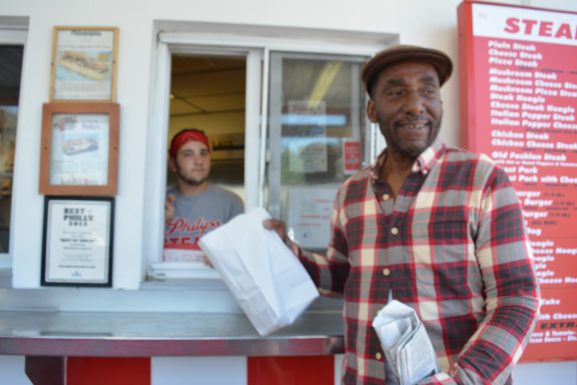 West of Broad Street is far from a cheesesteak desert. Philip’s Steaks offers cheesesteaks in many different varieties and like most of its fellow sandwich joints, it boasts 24-hour access to Philadelphia’s favorite late night (or any time of day) delicacy.

Located on a corner of Passyunk Avenue that provides easy accessibility from the neighboring houses as well as from local businesses, this quick service neighborhood eatery is known for serving up steaks. Located at 2234 Passyunk Ave., locals can be found catching up at almost any hour. 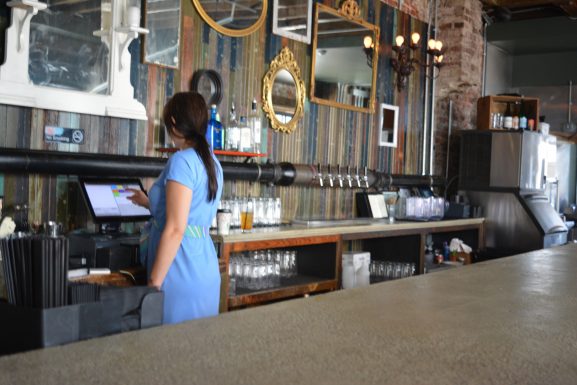 For those looking for some brews to match a middle-of-the-night craving, or if interesting flavor combinations is more one’s speed, Second District Brewing at 1939 Bancroft St. is an option for a post-midnight adventure.

“All the beers are made in-house, upstairs, so we try to accentuate that with our food,” chef Doreen Demarco said. “We have lots of house made pickles, sausages, things like that.”

The restaurant serves everything from a footlong corndog to a vegan Italian sandwich. Don’t wait too long past midnight to check out this creative, snackable bar food though. The kitchen closes at 1 a.m. 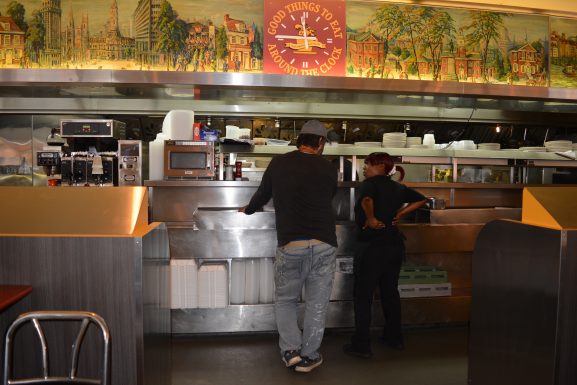 As if the prospect of 24 hour breakfast wasn’t tempting enough, this joint serves up everything from pound cake to hearty dinners no matter the hour. A longtime neighborhood favorite, the Melrose Diner at 1501 Snyder Ave. is a popular spot for neighborhood friends to catch up.

Customers who have been coming since they were children now come with their children in toe, and waitresses know regulars by name.

“You know, some customers come every single day,” waitress Tammegg Watson said. “It’s a community inside of a community.” 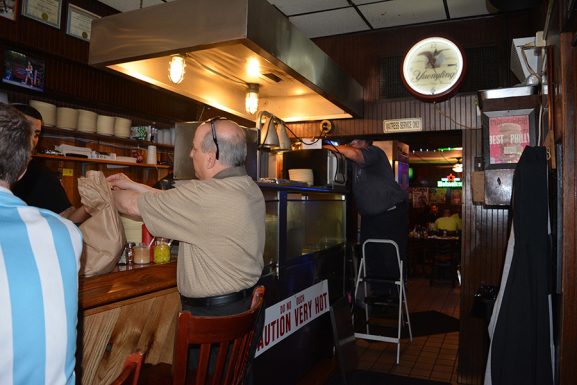 If tempted by a juicy sandwich but also hoping to hit a bar late night, Nick’s Old Original Roast Beef is the place. Serving up beer and roast beef sandwiches, this neighborhood spot is another local favorite, tucked on a street corner at 2149 20th St.

Many customers are regulars and bartenders often will know customer’s names after a couple of visits. Customers grab a drink and can even watch the roast beef sandwiches as they are made while they catch a game on the television here. 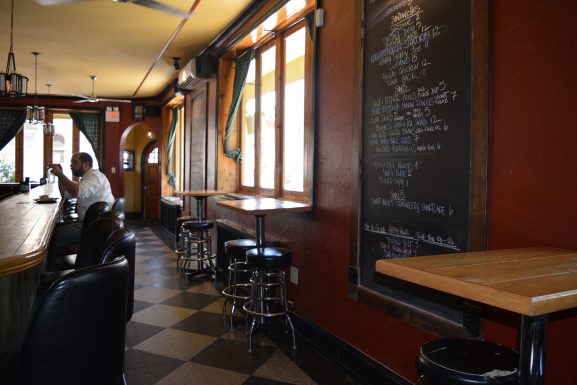 The American Sardine Bar at 1800 Federal St. serves up interesting eats that Demarco describes as “stoner-oriented.” With a spacious bar and some nearby table seating, this late night haven for all walks of life is made complete by art hung along the walls and a giant sardine can hung above the entrance.

“The food is fun, we like to think outside the box with them,” said Demarco, who works at both Second District Brewing and American Sardine Bar. “We do things a little differently than others.”

– Text and images by Alexander Bonner and Kayla Babicki.

Point Breeze: Dungeons And Dragons And More Events This Week

Philadelphia is a city laden with litter on its streets and sidewalks. While the Philadelphia Streets Department outlines its sanitation expectations online, including penalties for not complying with these expectations, residents continue to leave trash [continue reading…]

Coffee shops and barber shops that double as art venues, an outdoor eatery with a sardine can hanging from the side of the restaurant, murals scattered along the sides of buildings and city views worth [continue reading…]