When Rock to the Future was started seven years ago, it had one clear goal in mind.

The Kensington-based non-profit wanted to provide Philly youth an opportunity to learn instruments with after-school programs and summer camps, but the work has gone further than teaching children ins and outs of rock ‘n’ roll.

“We saw the need in the city for programs like this,” Josh Craft, the program director at RTTF, said. “It’s expensive, paying for lessons and things like that.”

Originally founded by his wife Jessica Craft, thanks to funding from Women For Social Innovation, Josh Craft started as a volunteer but after two years moved into a full-time role with RTTF. 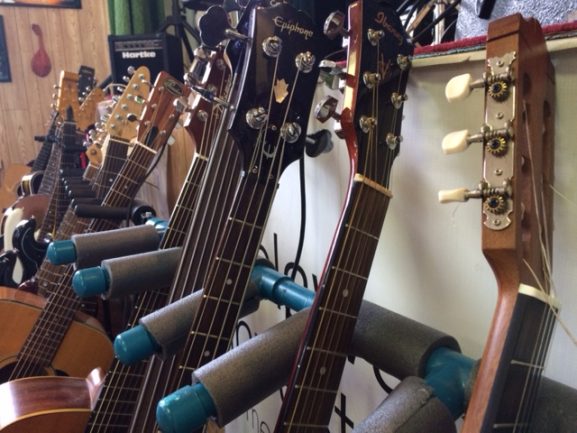 “I’ve been a guitar teacher and I just wanted to instruct at the organization,” said Josh Craft, who is also a songwriter. “It kind of snowballed from there.”

Holding both free after-school programs through its MusiCore program and summer camps like GuitarStars and Rock*A*Delphia, RTTF has grown to providing music education to hundreds of youth in the Philadelphia area.

Aside from the organization’s outreach to give youth an opportunity to learn the arts, RTTF is helping students who have been with the non-profit over the past few years to take that next step in their lives.

Adam Shumski heard about RTTF from a college friend while attending Temple University in 2015. As a volunteer, Shumski impressed the staff and was eventually asked to come back for more summer camps, except this time as a paid employee.

Because of Shumski’s experience teaching drums at the summer camp, Musicopia offered him a position as an itinerant percussion instructor, teaching at various charter schools in Philadelphia.

“It’s not even like I went into it thinking I was going to get a job with this organization,” Shumski said. “I stuck around because the people are so nice and what they’re doing is great.” 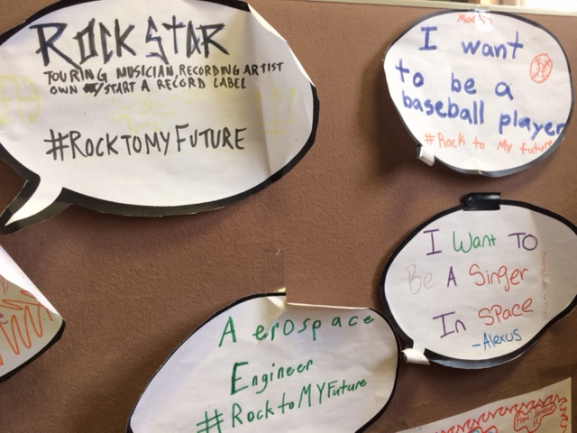 RTTF’s growth has been exponential. Starting with just 12 students in 2010, the organization now handles hundreds of students each year, from all across the city, eager to learn music. For Josh Craft, he isn’t worried about how big things get, they still have the same goal in mind.

“I just think that everybody deserves the the opportunity to learn music,” he said.

Folk music is alive and well in what Chestnut Hill residents consider a special venue. The Mermaid Inn, built in 1734, embodies the area’s characteristics: art, history and acceptance. A collection of musicians, known as [continue reading…]

The sun gleamed over the tall, white wall looming next to the coarse and patchy field by the El stop at the corner of Front and Berks streets. It wasn’t long ago that the turf [continue reading…]