While 21-year-old Joseph Casiano enjoys playing video games, and all things fantasy, he is also using those games to help accomplish his dreams. Casiano wants to be the next great voice actor and he believes honing and mastering his skills will get him there.

Casiano happens to be a lucky young man, as he realized his dream at a very young age. He has always been a big fan of video games not just because of the graphics or the adventures these characters embark on. He loved the different voices these characters had: From the funny sidekick to a brave champion or a scary monster, Casiano wanted to replicate them all. 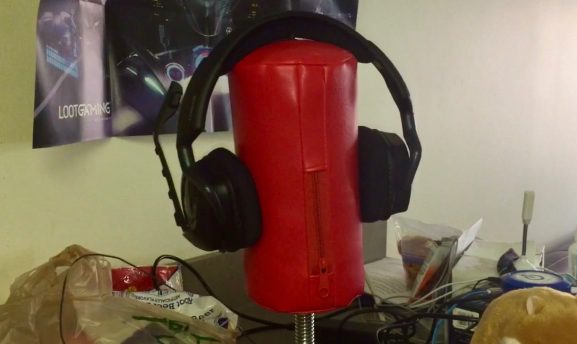 Originally from Maryland, Casiano moved to Brewerytown to attend Temple University because he could design his own degree. His major is communication studies, scholar of distinction, which he hopes will lead to a voice career in advertising and video games.

“It’s something that drove that theatrical passion for me, listening to some of these great voices in cartoons and video games,” Casiano said.

This led him to start practicing and creating voices of his own. 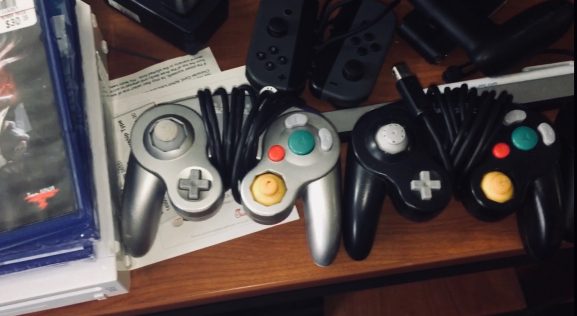 “I knew I definitely wanted to guide it toward video games,” Casiano said. “Sometimes I’ll be recording a story, and I’ll write the story and I’ll do that character’s voice and suddenly the story will take a completely different turn, and I record that one because that’s the one I have fun doing,”

When recording all of his different signature voices, he always tries to record it professionally. One of the obstacles to that is finding the peace and quiet he needs to record. His roommates make using his apartment impossible, and at home he has a big family. That’s why you will often find him in a recording booth at the Temple University Tech Center or the company he is interning with, All Entertainment in Center City.

“It can get a little noisy and it’s not always the appropriate environment to record myself in,” Casiano said. 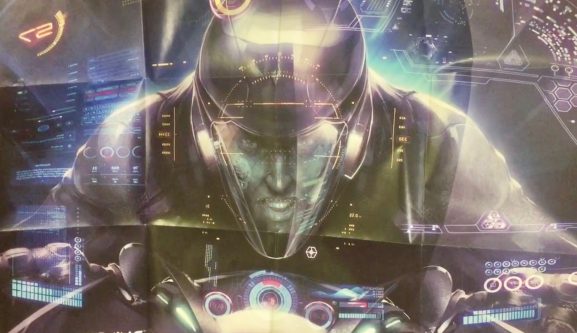 Casiano is getting ready to graduate in May of 2018, and plans on finding a career doing what he loves. He believes in creativity and, in order to reach his goal, he needs to make himself known for his characters by simply applying himself. Making people recognize him for doing what he loves will make him the champion of his own game.