North Philadelphia has a rich history revolving around blue-collar workers. Nicetown and Logan are home to historic locations that served the workers who lived in the city. These locations hold countless stories about the people of Philadelphia.

The Stenton is a mansion in Logan, Philadelphia (above) that used to belong to James Logan, the colonial Mayor of Philadelphia in the early 1700s and namesake of the Logan neighborhood. The house, which is a National Historic Landmark was built in 1730 and now functions as a museum that provides an authentic view into 18th century life.

In the middle of Logan, Philadelphia, 35 desolate acres make up the Logan Triangle. There are no houses there because fires in the 1950s and 1980s left the soil unstable and houses began to sink. City officials eventually recommended that everyone leave the area and demolished the homes. Multiple groups and foundations have tried to renovate the vacant lot off Roosevelt Boulevard with little success. 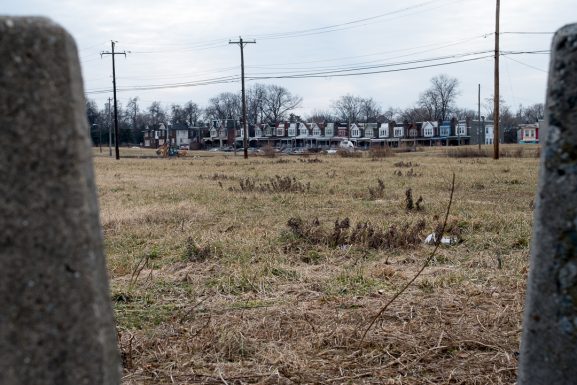 You’ve heard the saying that Philadelphia is a blue collar town and the Budd Company was one of the factories that gave Philadelphia its reputation. The Budd Company was founded in 1912 by Edward Budd. The facility, located in the Nicetown-Tioga section of Philadelphia, was known for the development of the first all-steel automobile bodies in the world. The factory closed in 2002 and has been left vacant ever since. 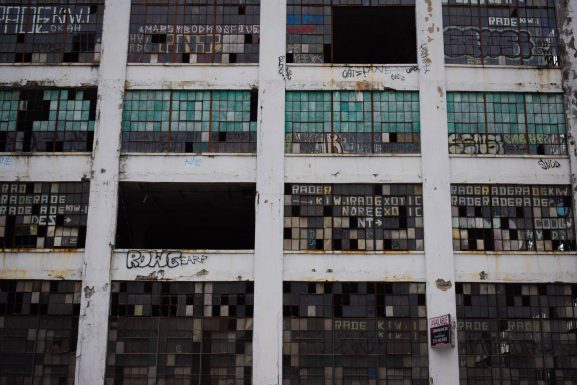 The original Wayne Junction Station opened in 1881. It originated as a local commuter train station to provide service to the many industries in North Philadelphia. The Reading Railroad also provided service to New York City from Wayne Junction. The original platform has since been replaced, but the history lives on. The station has been a part of the Wayne Junction Historic District since 2012. 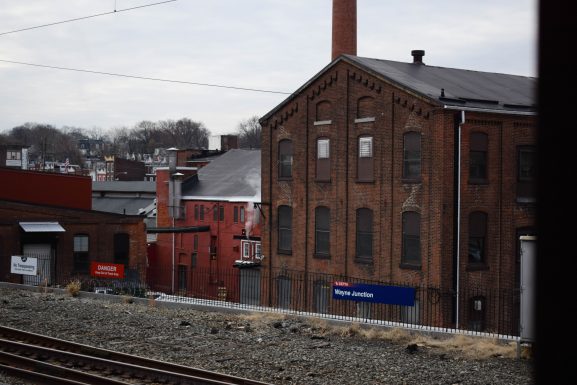 The Nicetown-Tioga Library provides the community with great access to resources like books and computers. It moved to its current location in 1961, and after several remodels is now complete with a preschool area, photocopiers, printers, and Wi-Fi. 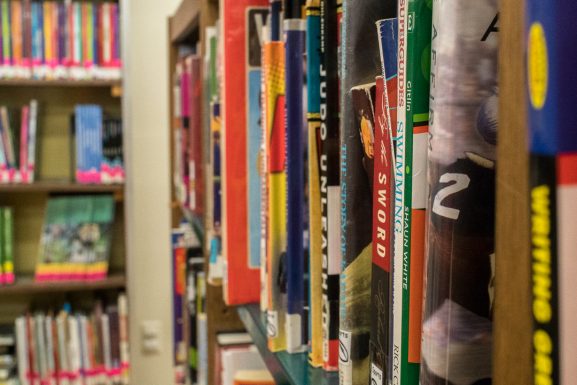 –Text and images by Dan Leer and Jake Dunderdale

At a meeting of the Greater Bustleton Civic League, officials from United Parcel Service presented their plan for the site, but residents expressed their concerns about a process that has not taken their input into account as often as they would like. [continue reading…]

Shannon Lindsay lives in Island Green Estates, a subdivision off Red Lion Road in Bustleton that borders the now closed Island Green Country Club. When she and her husband purchased their home, they expected a [continue reading…]