Manish Walia, 29, grew up in New Delhi, India but he didn’t dream of the United States, even as he watched Spider-Man and X-men cartoons as a child.

Then he came to the United States three years ago to attain a Ph.D.

Walia has a brother living in Maryland with Permanent Resident status, and his mother and father travel back and forth between countries. With no family in Philadelphia, Walia is still managing to fit right in.

“Initially for the first year everything was new and strange,” Walia said. “Now it’s very familiar like how it was back in my country.” 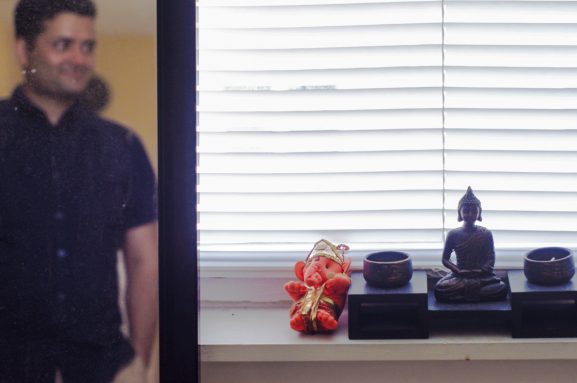 Walia chose Temple University because they have many different departments and research groups doing work in his field of interest – chemistry.

Additionally, in India the Indian Institutes of Technology require potential students to pass the Joint Entrance Examination which are considered one of the most difficult college entrance hurdles in the world. Anyone hoping to gain access to these prestige schools essentially have to study like a medical student for a full year just in test preparation.

“In India you basically have to compete a lot – you have to prepare for a lot of exams and pass those exams,” Walia said. “It’s easier to get admission here.”

While chemistry takes up a majority of Walia’s time, he still manages to find his way to the Community Education Center in Philadelphia to dabble in improv comedy on Sunday afternoons.

“When Manish first started, I remember him being a bit reserved, a bit hesitant, as I think almost everyone first getting into improv does,” said Rory O’Donnell, fellow improv comedian. “But he was definitely game.”

Walia had performed theater in India for many years and was told about improv comedy while taking a class with one of his friends when he first arrived, but it still took him over two years to give the Improv Incubator Meetup group a shot.

“I think of it like having gym buddies,” O’Donnell said. “I go in for for the hour and a half on a Sunday evening to get some extra reps and it’s great because you see so many friendly and familiar faces you saw last week.”

Walia has only been attending these playful sessions since February, but he has already seen an impact on his communication skills.

“For me it’s more of a mental exercise, like mental gymnastics,” Walia said. “You have to make sure you remember everything so basically you have to strain your short term memory.”

On his way home from these groups, Walia will often stop by a local Indian grocery store in the nearby Spruce Hill area.

“The thing is I cannot cook,” Walia said. “Sometimes I do sprinkle some spices on my food but I usually don’t eat a lot of spices.”

The majority of Walia’s groceries get delivered from Whole Foods that he’ll either steam or air-fry in his Park Avenue apartment.

“It’s more of like this: you can either cook in lab or you can cook here,” Walia said. 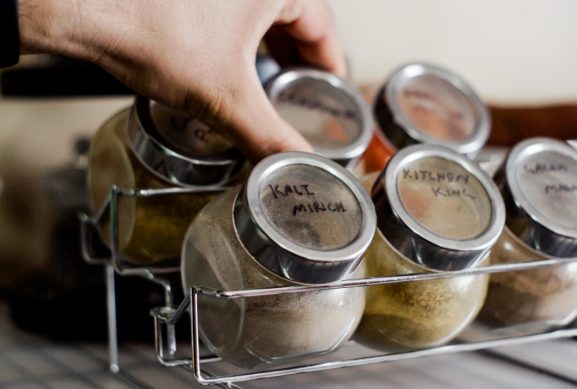 Walia has a few ideas of business plans for his future but the growth of the United States is a concern of his.

“If I want to launch a company, it’s probably not a very good place to start,” Walia said.

Although India has surpassed America’s GDP every year since 2000, Walia still isn’t sure if India should be the site of his future project or a completely different country.

“When you have to do something, or launch a company, you have to look for competitive advantages so I’m still working on those things so it depends,” Walia said. 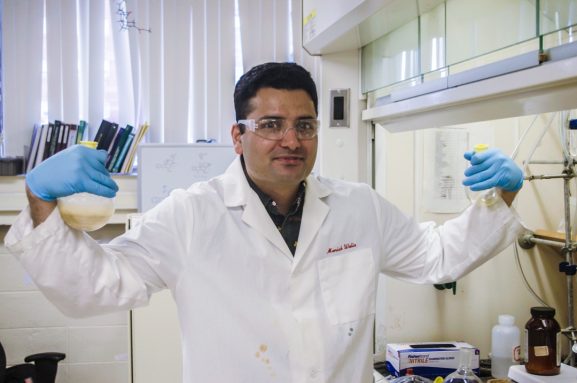 With two years left on his F1 Visa, Walia has had a pleasurable experience in Philadelphia thus far. He admits that his selective hearing may also play a part in that synopsis.

“I know who I am so even if someone is not nice, or they’re going through something, it doesn’t bother me,” Walia said. “But I think people that grew up here as a minority, they’re pretty sensitive to some things.”

Fitler Square: The Biggest and Most Intensely Local Farmers Market

As the old postal adage goes, neither rain nor sleet nor snow deters the numerous Fitler Square residents who descend upon the park’s weekly farmers market. Held every Saturday, the modest outdoor market is comprised of [Read More]

Arts and Entertainment: Spoken Word, Comedy and Storytelling Communities Band Together For a Cause

“I don’t know half of you but I love all of you,” said MJ Harris – a rapper, teacher, storyteller, poet, actor and cancer patient – setting the tone for the first Inter Genre Story [Read More]