SugarHouse Casino in Fishtown may soon have some company, as five groups are vying for the coveted second Philadelphia casino license currently on offer by the Pennsylvania Gaming Control Board. The suitability hearings have just been held, and we are inching closer to knowing who the winner will be. With that in mind, these are the five places that are in contention.

When Bart Blatstein bought the vacant building that formerly housed The Philadelphia Inquirer, Daily News, and Philly.com in 2011 Philadelphians were left wondering what he would do with the property. Since then, the developer has proposed turning the building into a casino twice. The location of The Provence casino is actually along Callowhill Street, between Broad and 17th street, so the empty clock tower building would be converted to a hotel. The $700 million, 424,000 square foot project would feature retail shopping, eight restaurants, a concert venue, and area for many more recreational activities. The Provence’s developers, Tower Entertainment, LLC, 400 North Broad Partners, LP and Isle Philadelphia Manager, LLC, expect to create 3,700 jobs in Pennsylvania and generate $148 million in gaming tax revenue for the state. 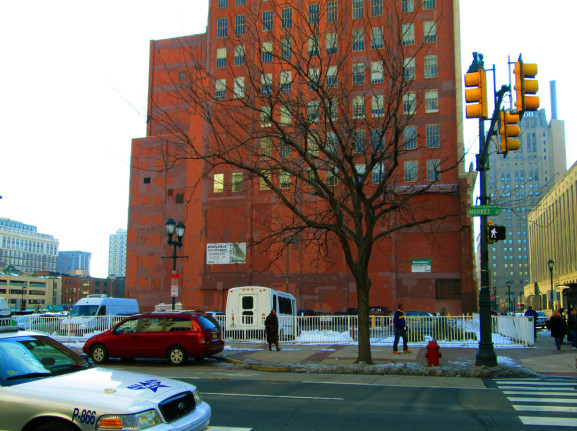 Located at the current site of a 300-space parking lot, Market8 casino is the only one of the proposed casinos that would be situated in Center City. In 2010, this site was set to go under construction as a Disney Quest location. However, when the Disney Quest Chicago venue closed all construction in Philadelphia halted. The area was once commonly referred to as “The Disney Hole” before it was eventually covered up. Market East Associates, The Mohegan Tribe Gaming Authority and Inner City Gaming, LLC have proposed a $500 million project that would feature 315,000 square feet of casino, restaurant, and entertainment space. Market8 would be a five-story building, with the fifth floor acting as a lobby to a twelve-story hotel. It has been projected that the casino would produce $207 million in tax revenue to Pennsylvania from the first year of operation and would generate 5,300 one-time jobs, as well as 6,200 regular jobs. 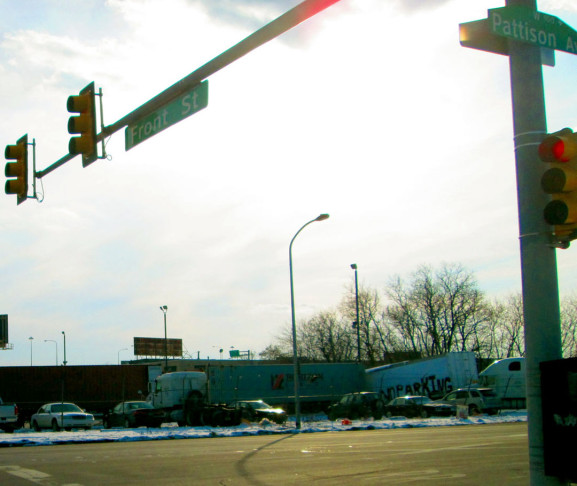 This proposal, by local tomato magnate Joseph G. Procacci and PHL Local Gambling, LLC, is the first of three in South Philadelphia’s food distribution / sports complex area. It’s located several blocks from Citizens Bank Park in an area that can only charitably be described as desolate. But this $428 million proposal is looking to change that, and make the rough and tumble area a destination. The proposed 415,400 square foot casino would include a 250-room four-star hotel, as well as several restaurants and bars. PHL estimates they would generate $158 million through gaming and payroll-related taxes. It’s also estimated it would employ around 1,369. While Front and Pattison is the least glamorous location of the five proposals, it’s worth noting that it’s about a mile or so from residential zoning, which could potentially mean less local opposition than other sites may potentially engender. 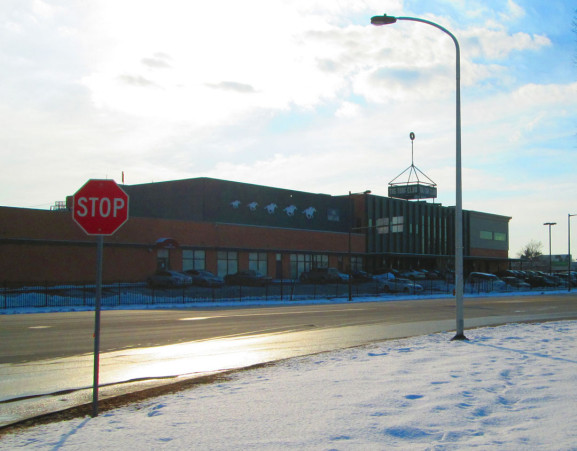 PA Gaming Ventures, LLC is looking to piggyback on the sports stadium crowds by placing their bid at the spot the Turf Club currently occupies, figuratively a stones throw from Citizens Bank Park. The existing building would be razed and the casino would be built in two phases at a total cost of $480 million. The first phase calls for 102,000 square feet of casino floor, as well as several restaurant / bars, a nightclub and a parking garage. The second phase would add a 500-room hotel, along with yet more gaming space and an addition of 24,000 square feet of what they’re calling “meeting space.” PA Gaming Ventures is no stranger to casinos, as it already owns 21 throughout the country. And through its subsidiary The Philadelphia Casino Benefit Group, it expects to generate $115 million over 15 years for the benefit of Philadelphia’s pensions and schools. This is on top of the $185 million in local and state tax revenue they estimate per year. 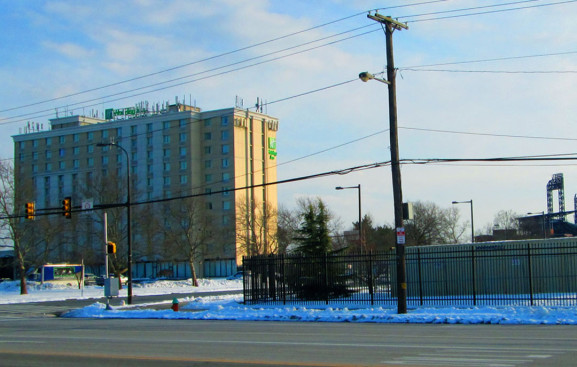 Literally in the shadow of Citizens Bank Park, this joint proposal by Greenwood Racing, Inc. (owners of Bensalem’s Parx Casino), and Cordish Companies (owners of the nearby Xfinity Live!) would replace one of South Philly’s “iconic” edifices, the Holiday Inn across the street from the stadium. And like the Hollywood Casino proposal, they too want to capitalize on the pre-existing sports crowds. For an estimated cost of $400 million, it would have 200,000 square feet dedicated to gaming, six restaurants, a boutique hotel, a music venue and a rooftop party deck. It expects to create $130 million in tax revenue for the city and state, as well as creating 1,246 permanent jobs and 3,000 construction jobs.

The Pennsylvania Gaming Control Board has released minimal information recently in the hearings for Philadelphia’s second casino license. However, many Philadelphians are still vocal about the subject. Some are in favor of building a second [Read More]

Bigler Street, between 13th and 10th Streets, can be considered the last residential block before reaching the entertainment and stadium complex in South Philadelphia. Although separated by the Schuylkill Expressway, this complex is visible to [Read More]

On the northeast border of the Whitman neighborhood lies t Snyder Plaza and Columbus Commons, two shopping centers filled with a variety of stores such as Marshall’s, Lowes and Ikea. Restaurants like Champp’s and Longhorn [Read More]