Forget about the big leagues and places like Citizens Bank Park and the Wells Fargo Center because when it comes to amateur sports in Philadelphia, these five places are all you need to know. The amateur sports beat sheds light on the great amateur sports scene in the city and features some lesser-known sports that may surprise you. 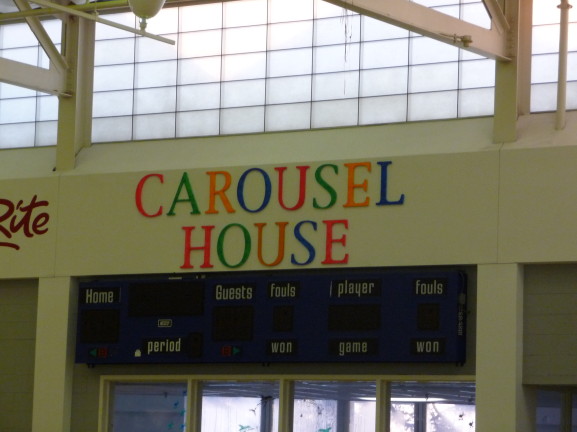 The Carousel House is a local organization that is “dedicated to providing socialization, recreational and educational services to persons with disabilities who reside throughout the Philadelphia area.” Here you will find many athletic events, like wheelchair basketball, tennis, rowing, martial arts and Special Olympics sports. These types of events are often open to the general public and generate quite a following. 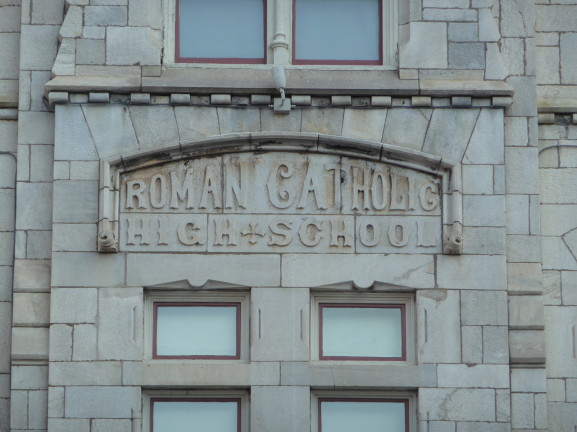 Roman Catholic High School is home to one of the best high school boys’ basketball teams in the city. If you ever want to catch a game, be sure to get there early or risk not even getting in the place. The gym is so small that the corner 3-point line is actually out-of-bounds, showing just how cramped a space the Cahillites’ are playing in. 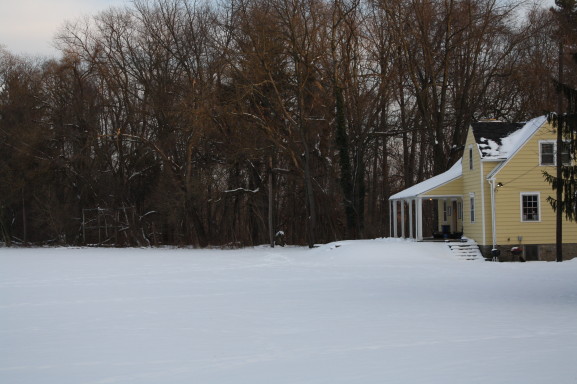 It may look like a just a house, but it’s home to the Prior Cricket Club. Well, at least it is when there isn’t snow covering the vast field before it. The club, founded in 1923, exists to this day and has a decent following in the city. While cricket isn’t a major American sport, it still stands strong right in the middle of Fairmount Park. 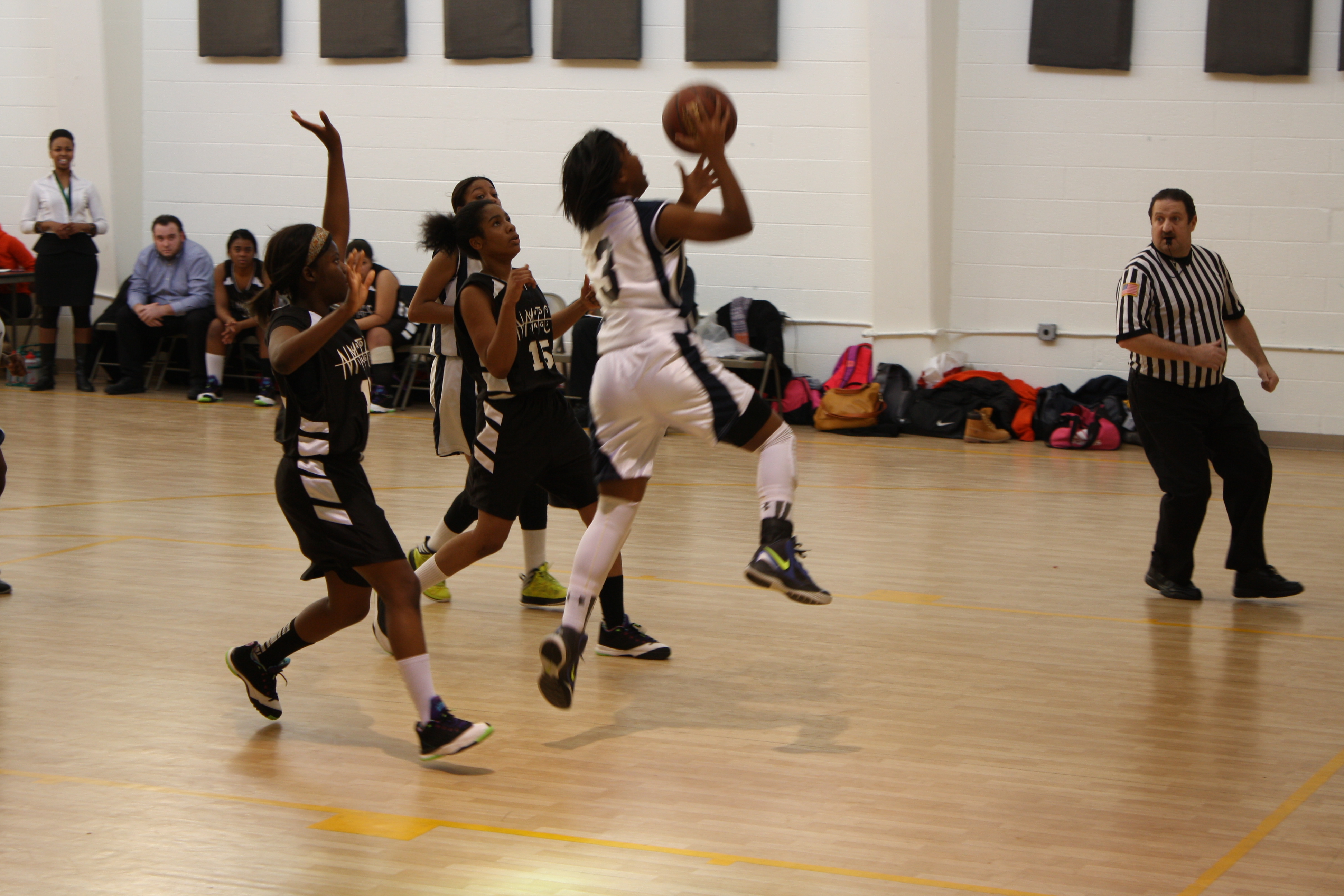 The Berean Institute was founded in 1899 and continues to serve the community. Their William H. Gray, Jr. hall, located on Girard Avenue, is home to the Philadelphia Mans Basketball League along with other area sports like girls’ high school basketball. It’s a historically African-American institution and houses a different recreational basketball league with PMBLeague. 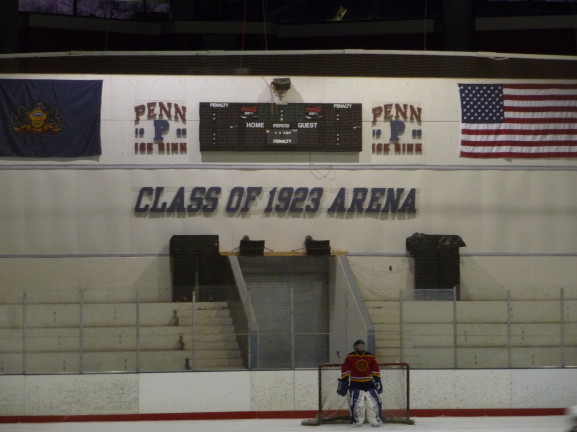 Class of 1923 Arena is located at the University of Pennsylvania and serves many purposes, including hosting the Philadelphia Freeze, a women’s ice hockey league. The league began 25 years ago and has since grown into four individual teams, all of which practice regularly at the arena. When the Philadelphia Freeze aren’t practicing, you can be sure to catch various pick up games during the arena’s many open ice times.